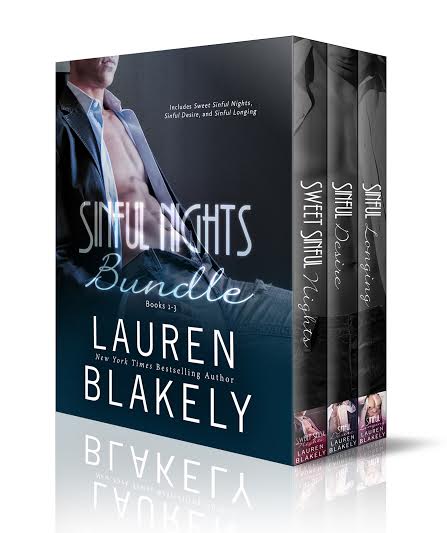 She was the one who got awayâ€¦

Ten years ago, Brent Nichols let the love of his life slip through his fingers. Itâ€™s his greatest regret, especially since sheâ€™s all but disappeared. But when the gorgeous and captivating woman walks into his life unexpectedly, heâ€™s determined to win her back. Whatever it takes, he wonâ€™t make the same mistake twice.

Shannon Paige has hardened her heart to the man she was once engaged to be married to. After the way he left, and after the hell sheâ€™s been through with her checkered family, thereâ€™s no way sheâ€™s letting him into her life again. The problem is, the second she sees him, heâ€™s more handsome and charming than before. And sheâ€™s torn between wanting to fight with him and wanting to sleep with him — maybe both. Soon they fall into each otherâ€™s arms, consumed with a desire that burns through the years.

He’s gorgeous, charming and mysterious. She’s beautiful, brilliant and an open book. Together their chemistry is electric, but will his secrets tear them apart?

It’s what Sophie Winston craves. After a wildly successful career, she’s stepped away from the business world and is now focused on her work as her city’s most noted philanthropist. When she meets Ryan Sloan, the chemistry is scorching, and utterly undeniable. Their desire for each other runs red hot. He wants everything she’s willing to give him in bed, and she wants him to take her to new heights as only he can.

Soon, he has to have more. All of her — heart, mind and body.

The only trouble is, he hasn’t been honest about how he met her and the dangerous connection he has to her brother. When the truth is revealed, he’ll have to give more of himself than he’s bargained for or risk losing the only woman he’s ever let into his heart.

He’s the inked brother. The one you’re wondering about. The bad boy of the family.

Colin Sloan has a past. He’s done things he’s not proud of, but he’s living differently now. Making changes in his life. Working hard, working out harder, and trying to win over one woman. He’s utterly crazy about Elle Mariano, and though the sex is epic, their friends-with-benefits arrangement just isnâ€™t cutting it anymore. He wants all of her, and is determined to prove heâ€™s what she needs in her life.

Elle is fiery, loyal, and in major lust with Colin Sloan. Heâ€™s everything she craves in a man — smart, sexy, kind — and a rock star between the sheets. But his past hits too close to home for her, and the people she has to protect. There isn’t room in her life for a relationship with Colin. Especially when sheâ€™s forced to keep a secret that could tear his family apartâ€¦

These three novels tell of a journey thatâ€™s full of drama, checkered pasts and dangerous life-and-death secrets while following three distinct couples and their individual smoldering love storiesâ€“ Brent and Shannon in SWEET SINFUL NIGHTS, Ryan and Sophie in SINFUL DESIRE, and Colin and Elle in SINFUL LONGING. 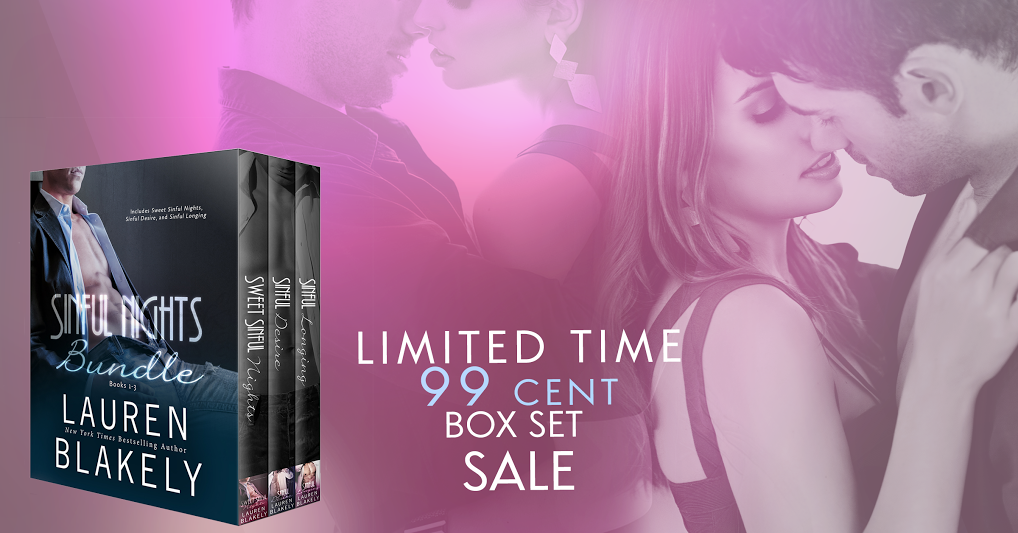 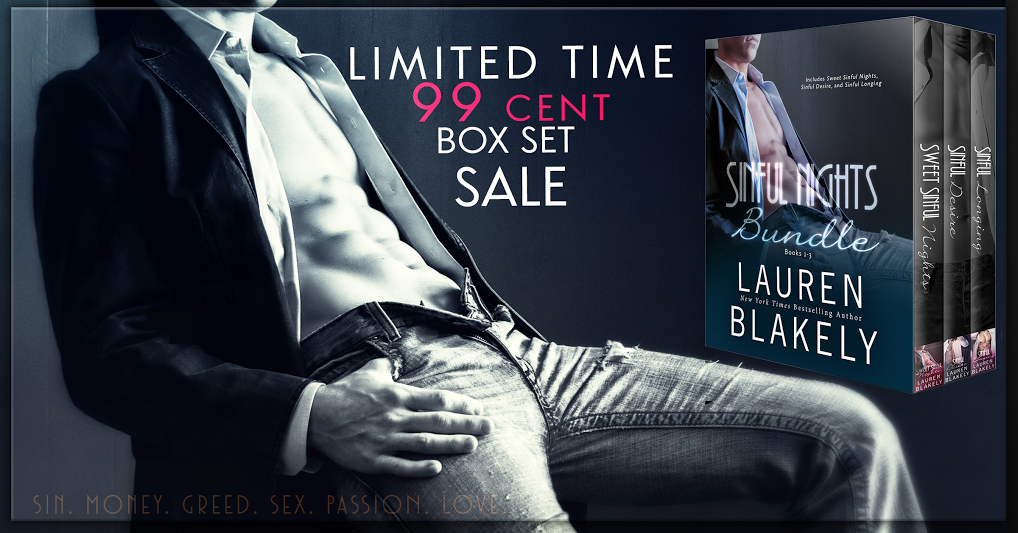 Donâ€™t miss this opportunity to get the first three full-length novels in the Sinful Nights Series at $.99! This price will go up at the end of the day on March 16, 2016!Grab your copy of the SINFUL NIGHTS Bundle today and get ready for the stunning conclusion to the series, SINFUL LOVE, on March 28th, 2016!

“Seductive, sinful, and sexyÂ with a dash of suspense! A story that brought out all theÂ feelsÂ – from heartbroken and breathless – to hot and bothered.” -Â Shayna Renee’s Spicy Reads

“Explosive and intriguing…sinfully sexy, scorching hot and oh, so mysterious.” – Beth at Give Me Books 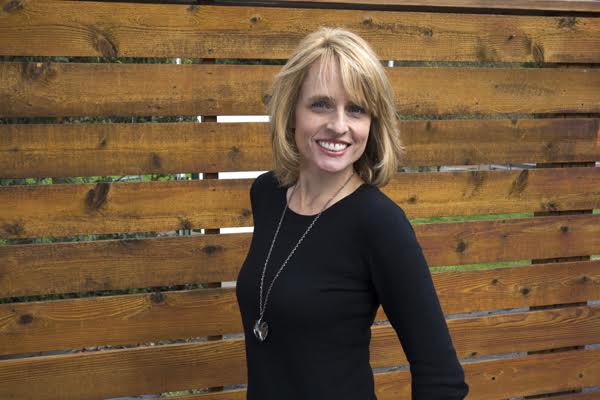