CAUTION: Can cause major book hangover

One week. No future. No past. No more.
Alexandria Collins has one week to live carefreeâ€”no ghosts of her past or pressures of her future haunting her. Reinventing herself as “Charli,” she is knocked off her feet by a sexy, mysterious man who brings her pleasure like she never imagined. With her heart at stake, she forgets that decisions made in the dark of night reappear in the bright light of day.

“He owns you. Whatever he tells you to do you do”.

One year. No future. A past that won’t go away.

Lennox “Nox” Demetri broke his own rule by making a deal. It may not have been directly with the devil, but that doesn’t mean Satan himself isn’t watching. Was it fate that brought Charli into his life and his bed? What will happen when rules are broken and secrets are revealed?

It all began in Del Mar, a chance meeting with a single rule–one week only.

Lennox â€˜Noxâ€™ Demetri and Alexandria â€˜Charliâ€™ Collins had every intention of following their agreement but rules are made to be broken. In CUNNING they are reunited with Nox setting down new rules for the game and Charli having no choice but to follow them.

Now, once again, the game has changed. Nox and Charliâ€™s hot sensual encounter has grown into something more but it is threatened with secrets and regrets. Is it their love and intense sexual chemistry thatâ€™s pushing them together or something darker, a puppetmaster behind the scenes pulling the strings on their love affair? 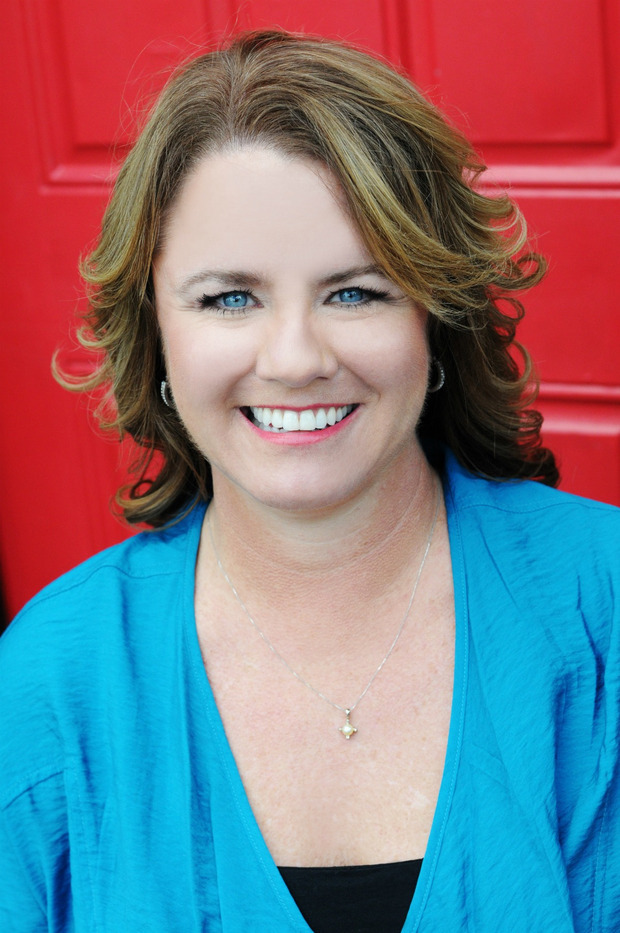 Aleatha Romig is a New York Times and USA Today bestselling author who lives in Indiana. She grew up in Mishawaka, graduated from Indiana University, and is currently living south of Indianapolis. Aleatha has raised three children with her high school sweetheart and husband of nearly thirty years. Before she became a full-time author, she worked days as a dental hygienist and spent her nights writing. Now, when she’s not imagining mind-blowing twists and turns, she likes to spend her time a with her family and friends. Her other pastimes include reading and creating heroes/anti-heroes who haunt your dreams!

Aleatha released her first novel, CONSEQUENCES, in August of 2011. CONSEQUENCES became a bestselling series with five novels and two companions released from 2011 through 2015. The compelling and epic story of Anthony and Claire Rawlings has graced more than half a million e-readers.

Aleatha released the first of her series TALES FROM THE DARK SIDE, INSIDIOUS, in the fall of 2014. These stand alone thrillers continue Aleatha’s twisted style with an increase in heat.