Dirty talking, tattooed Nathan Blackmore has it all, at least that’s what he wants everyone to believe. Six months ago the only woman he has ever loved walked out of his life. This super bike rider vowed never to look back and never to give his love again. Nathan’s self destruct button was pressed.
But that was then and this is now.
When Nathan and Bella Carpenter come face to face all the old feelings resurface. Bella, an investigative journalist, has a secret. A secret that has come back to haunt her, she needs to disappear, and disappear quickly. With her life possibly in danger the only person she can trust, no longer trusts her.
He wants the truth.
She is determined to keep her secret.
But what they both feel makes their passion inevitable. 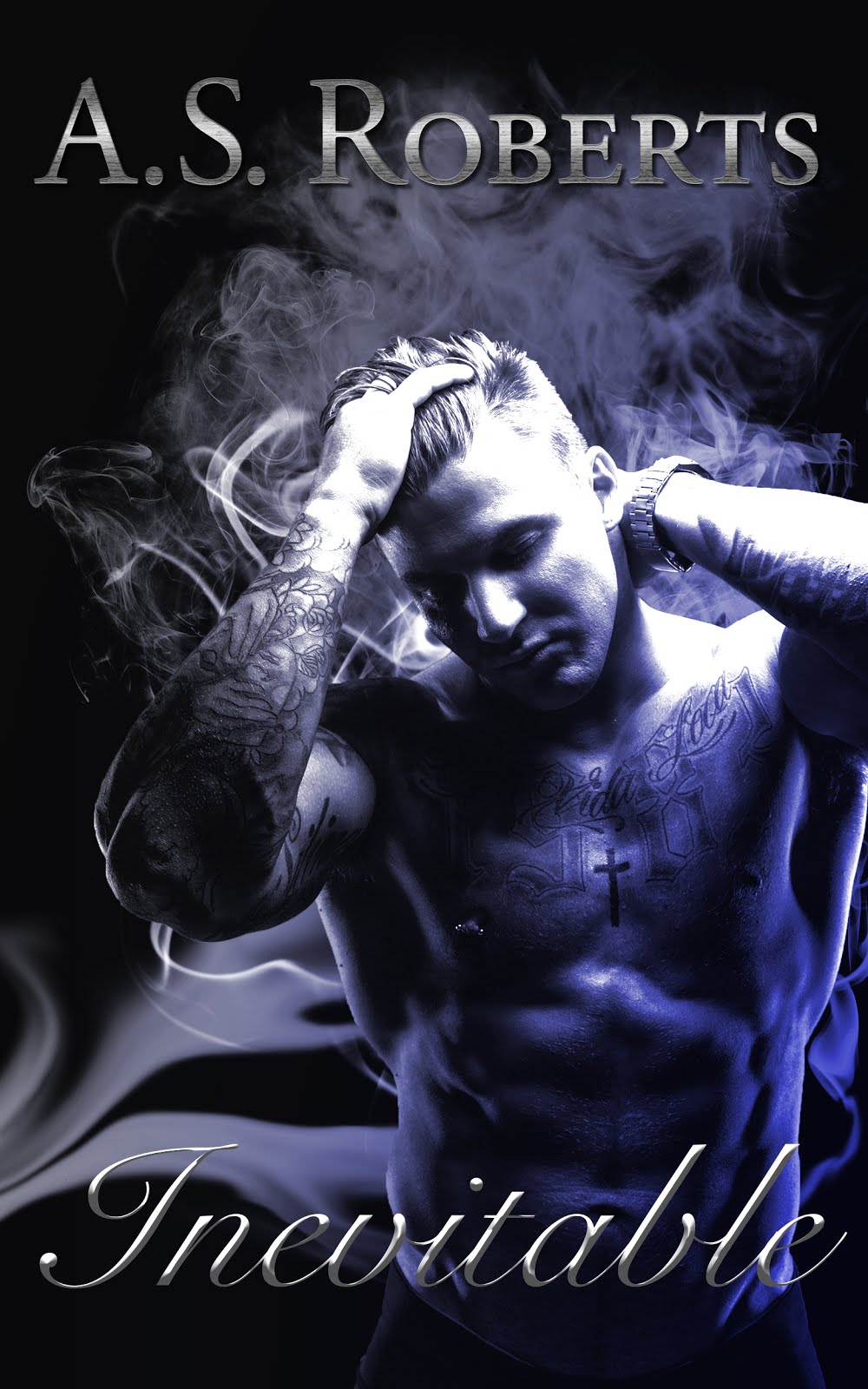 
â€˜A.S.Roberts did a fantastic job of keeping me guessing and wanting more. A must read!â€™ ~Deborah


â€˜It had all the feels. I laughed, cried and urged them to get their acts together.â€™ ~Rachel


â€˜Inevitable is a HOT read and Nathan is the dominant alpha, dirty mouthed male that would make any girl quiver!â€™ ~Jan


â€˜This was a well written, nicely paced story with some drama, a bit of action and plenty of sexy times; some sweet and some smoking hot.â€™ ~MJâ€™s Book Blog 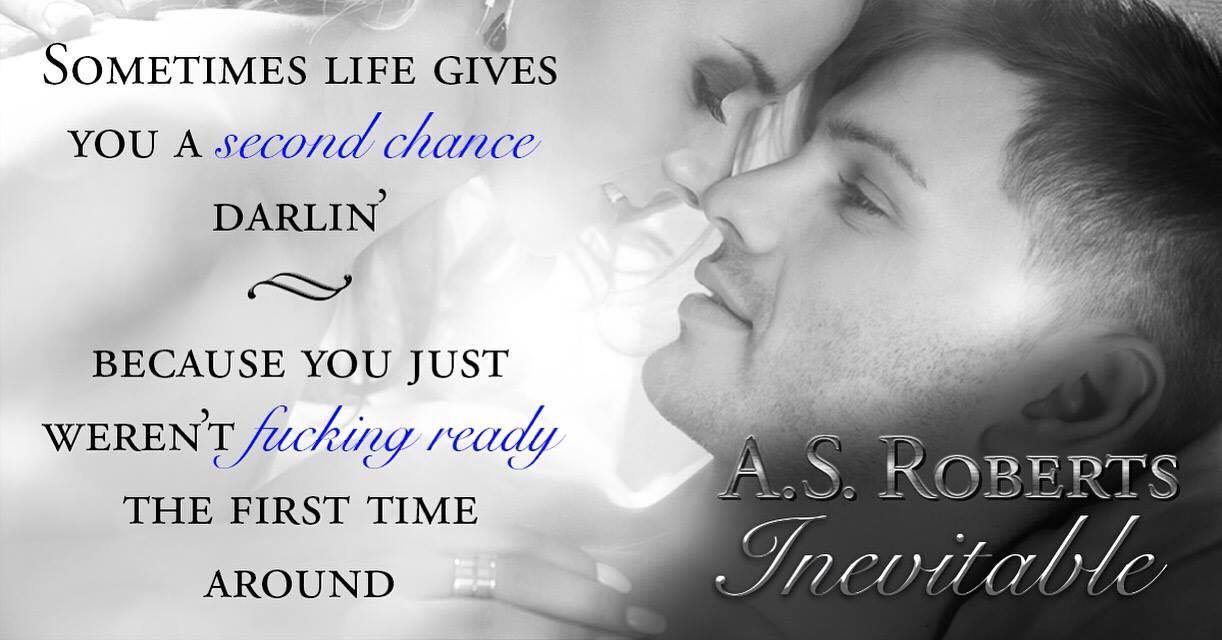 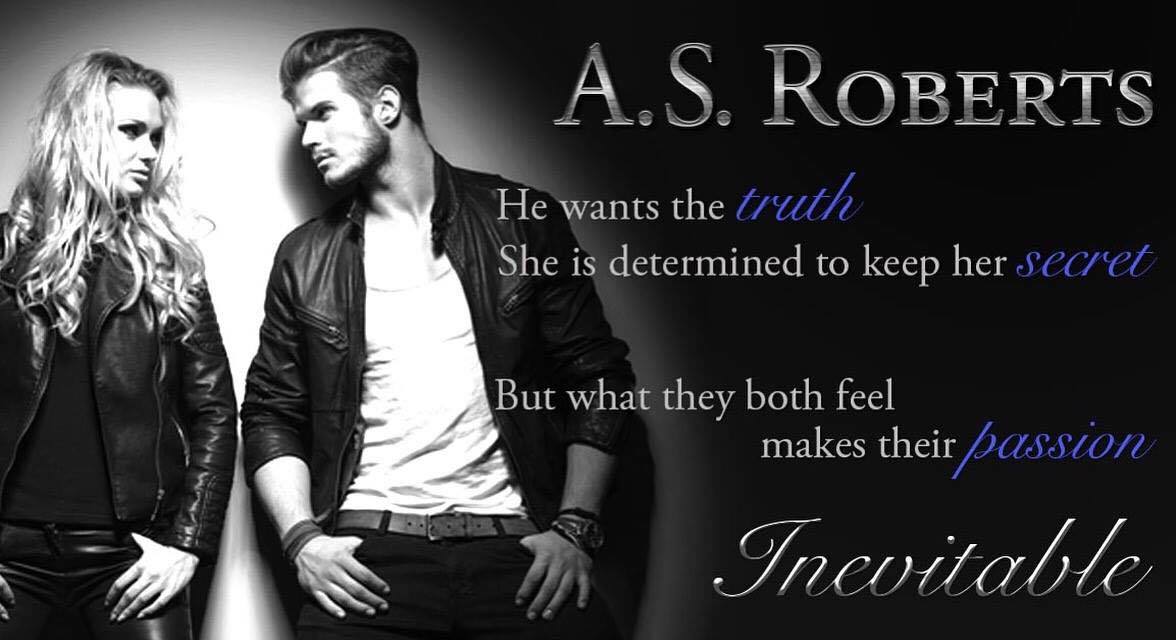 I am a chocolate addict, children loving, mad woman. A self confessed book whore who reads more than she exercises.

Luckily I am married to the love of my life, together we have four boys and lots of dogs. I live in south east England, although I love to travel.

When I’m not reading… I can be found writing and drinking copious amounts of tea! 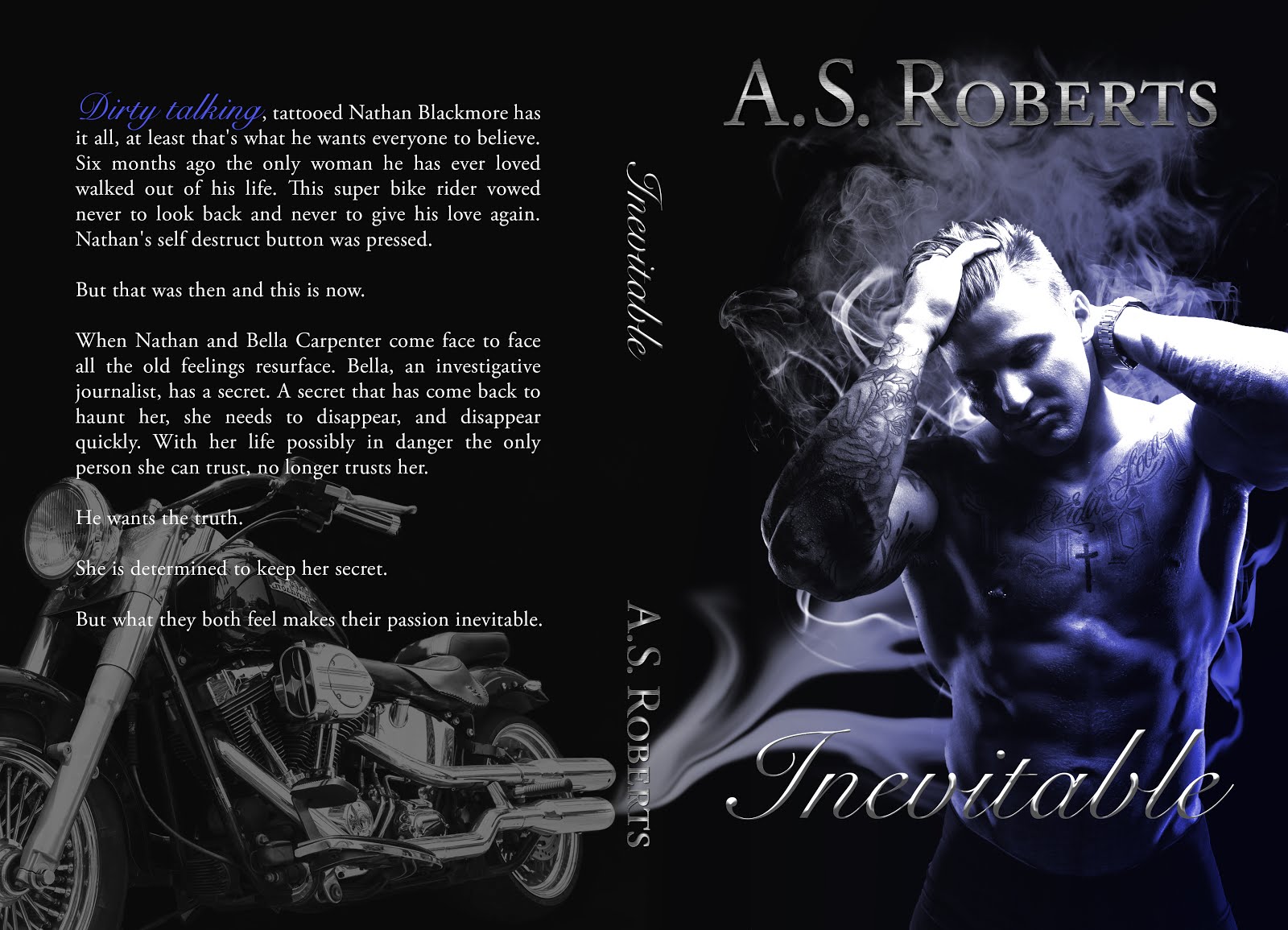