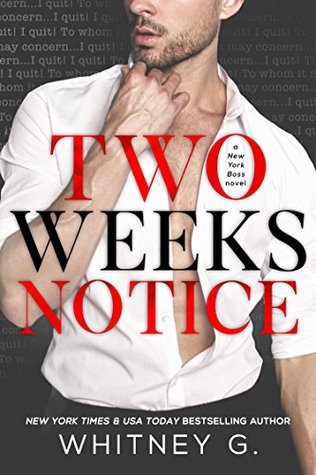 To Whom It May Concern:

I am writing this letter to formally announce my resignation from Parker International (& the arrogant, condescending CEO) effective two weeks from today.

This was a VERY EASY decision to make, as the past two years have been utterly miserable. I wish his next executive assistant all the luck in the world (she’ll need it) and if my boss should need me to do anything over the next two weeks, kindly tell him that he can do it [his] goddamn self…

Thatâ€™s the version of my two weeksâ€™ notice I shouldâ€™ve sent to my boss, because the more professional version–the one where I said I was “grateful for all the opportunities,” and “honored by all the rewarding experiences” over the years?

That letter was rejected with his sexy, trademark smirk and an â€œI highly suggest you read the fine print of your contract…â€

And now I’ve realized that unless I fake my death, poison him, or find a way to renegotiate my impossible contract, Iâ€™m stuck working under one of the cockiest and most ruthless bosses in New York.

Then again, I thought that was the case until he called me late last night with an emergency proposition…

**This is a standalone contemporary romance.**

About the Author: Whitney G. 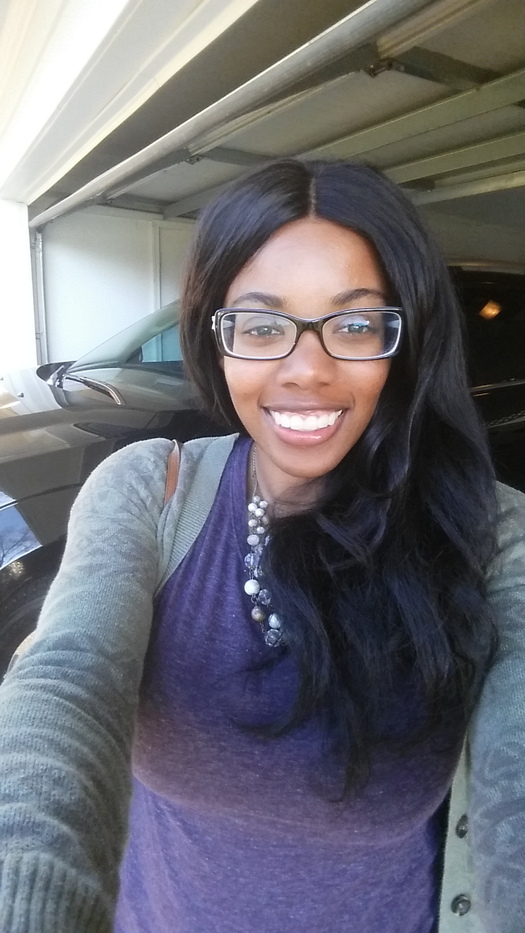 Whitney G. is a twenty-eight-year-old optimist who is obsessed with travel, tea, and great coffee. She’s also a New York Times & USA Today bestselling author of several contemporary novels, and the co-founder of The Indie Tea–an inspirational blog for indie romance authors.

When she’s not chatting with readers on her Facebook Page, you can find her on her website at http://www.whitneygbooks.com or on instagram: @whitneyg.author. (If she’s not in either of those places, she’s probably locked away working on another crazy story.)