Right Where I Want You 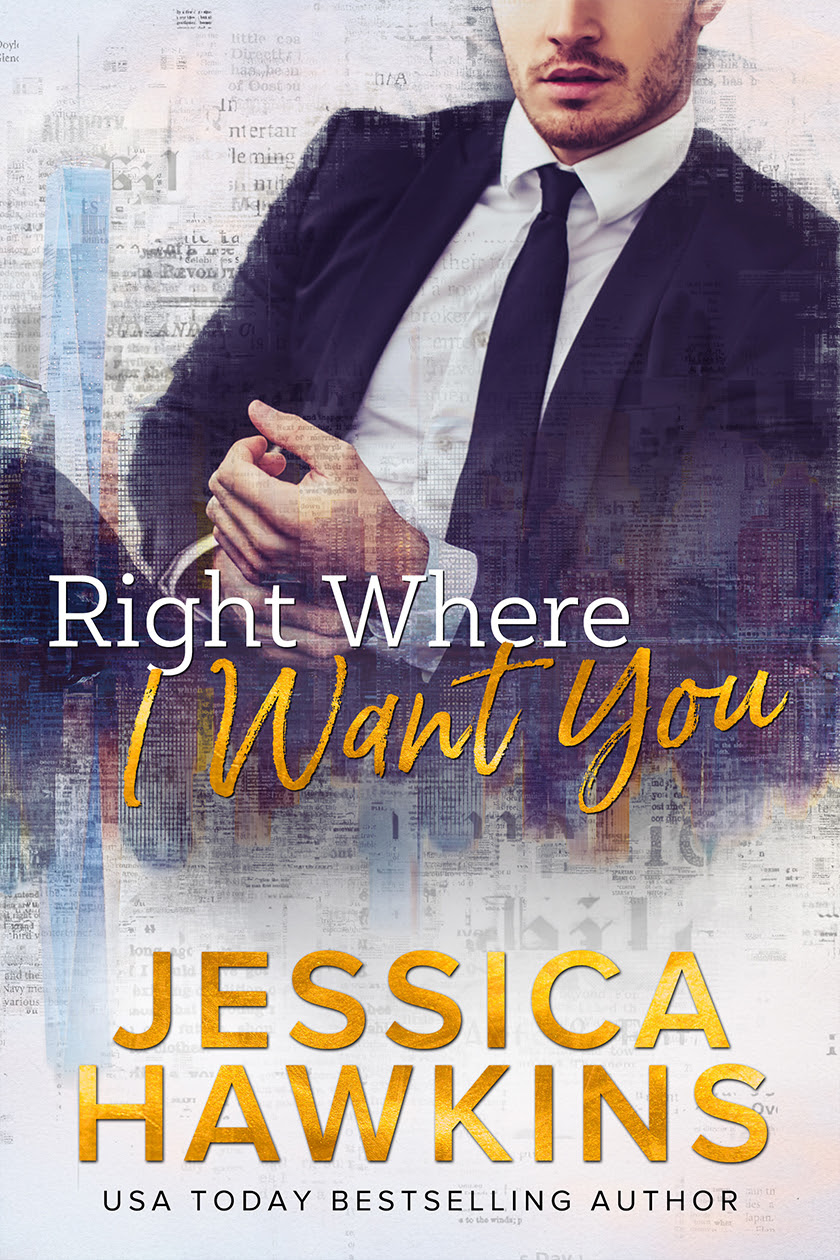 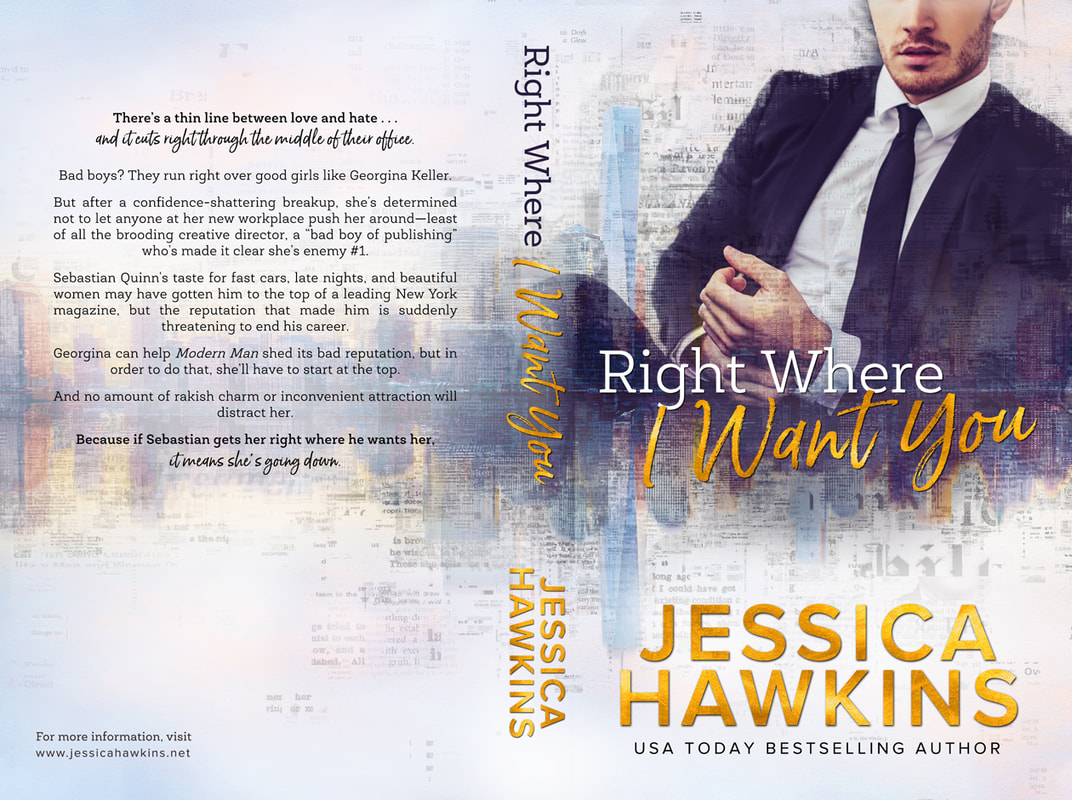 Thereâ€™s a thin line between love and hate . . . and it cuts right through the middle of their office.

But after a confidence-shattering breakup, sheâ€™s determined not to let anyone at her new workplace push her aroundâ€”least of all the brooding creative director, a â€œbad boy of publishingâ€ whoâ€™s made it clear sheâ€™s enemy #1.

Sebastian Quinn’s taste for fast cars, late nights, and beautiful women may have gotten him to the top of a leading New York magazine, but the reputation that made him is suddenly threatening to end his career.

Georgina can help Modern Man shed its bad reputation, but in order to do that, sheâ€™ll have to start at the topâ€”and no amount of rakish charm or inconvenient attraction will distract her.
â€‹
Because if Sebastian gets her right where he wants her, it means sheâ€™s going down. 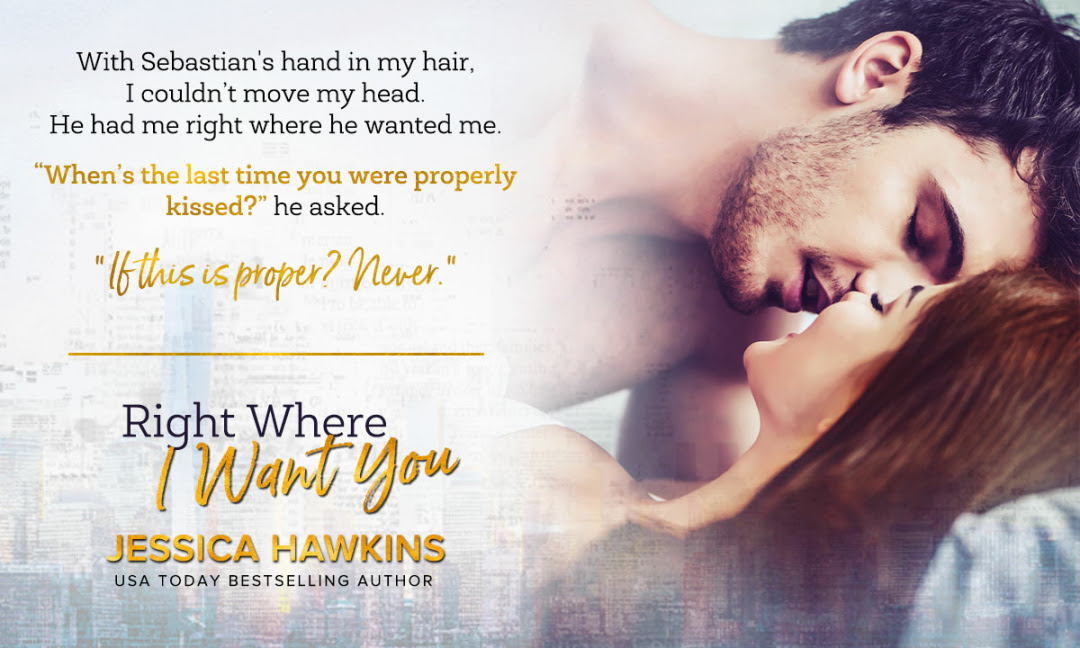 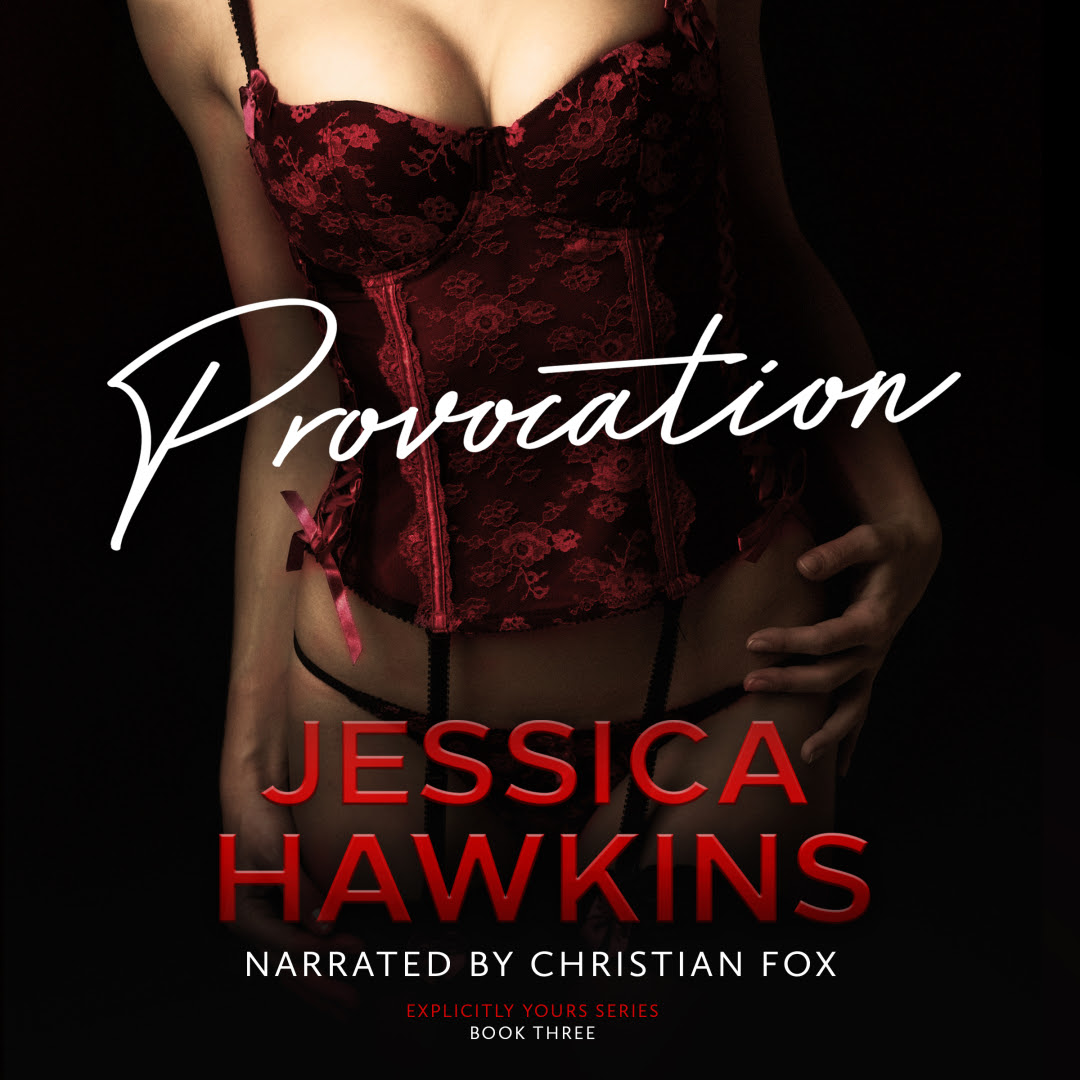 Provocation, book 3 in the Explicitly Yours Series, is now available in audio! Narrated by the delicious Christian Fox ðŸ¦Š