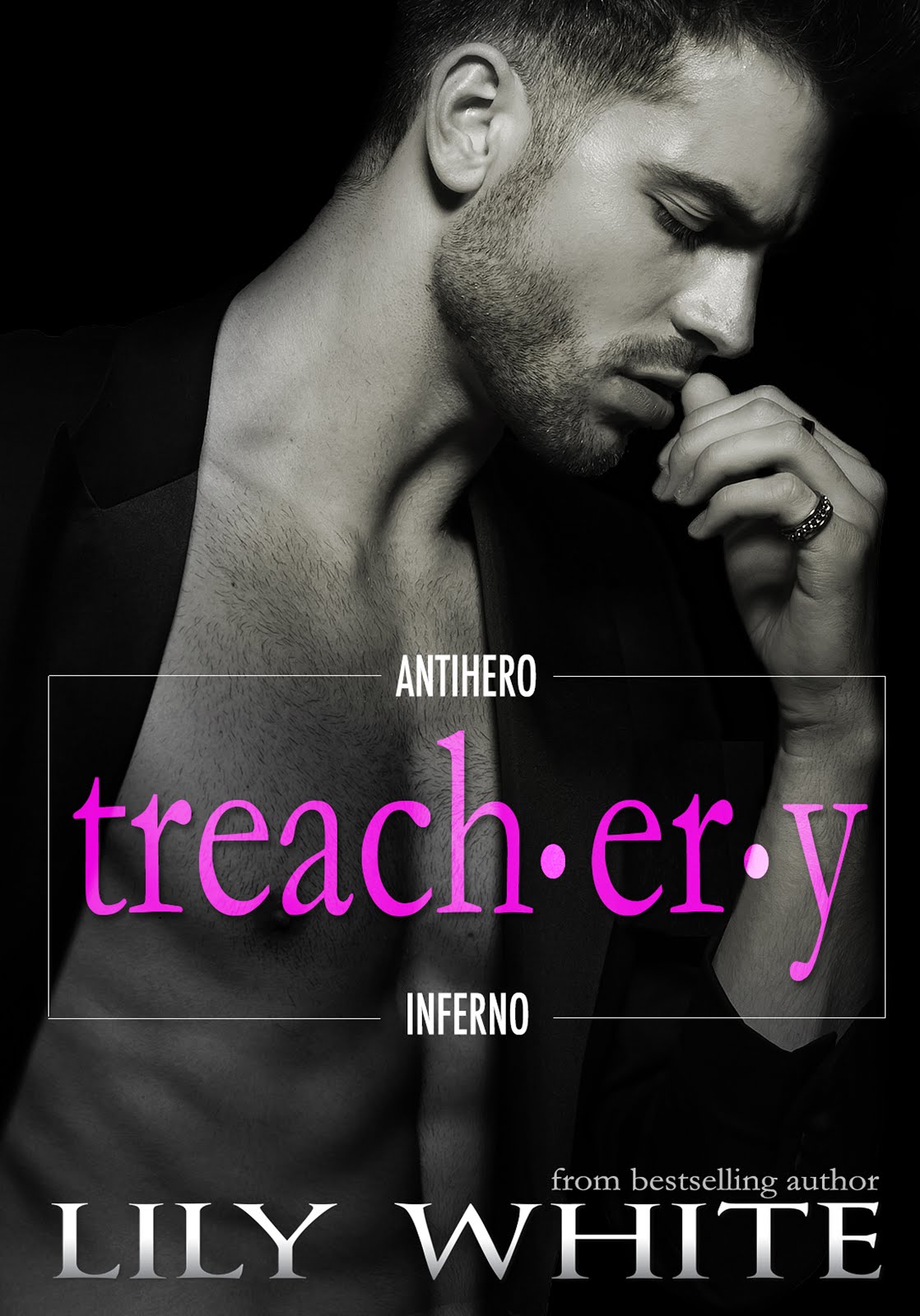 Ninth Circle.
Treachery.
Also known as Tanner Caine.
He is a temptation with cold, dark eyes.
A man with a seductive smirk and a body built for pure sin.
The linchpin of a group of wealthy bad boys known as the Inferno.
A dark presence that repels as much as he attracts, Tanner is the poisoned apple I want to bite even when I know it will destroy me.
Our story started in college, but I ran from him so far I believed I was safe.
I should have known heâ€™d find me eventually.
I should have known that nobody escapes.
He has me in his sights again with an offer I canâ€™t pass up.
I know better than to make a deal with the Devil.
Not unless Iâ€™m willing to pay his sensual priceâ€¦
(Treachery is Book One of the Antihero Inferno Series. Nine Standalone novels. Nine dangerous men. Nine unrepentant sinners youâ€™ll hate to love.)

â€œWhat is your problem with me, Tanner? I havenâ€™t done one thing to you and it seems like every time we get near each other, youâ€™re either yelling at me or trying to make me the butt of some joke.â€ In truth, the only issue I had with Luca was that I needed something from her. If anything, Luca would have been a nice distraction for a night, a warm body to share my bed for however many hours it took for me to get bored with her. But that wasnâ€™t how fate brought us together, and unfortunately for her, I was the bear trap waiting to clamp down on her leg, one she wouldnâ€™t escape unless she gnawed her way out of it. Nobody likes to gnaw off their own leg. She would take the deal. If not tonight, then tomorrow. I could be patient when I had to. â€œJust take the deal, Luca.â€ â€œNo.â€ I took one step toward her. She took two steps back. It was a mating dance of sorts between the strong and the weak, the predator and the prey. Her back hit a wall as I closed in on her, my arms coming up to cage her in, my head lowering until the tips of our noses touched and our lips were a teasing inch apart. Trying not to remember how sweet those lips had tasted the last time weâ€™d been this close, I lowered my voice to a gritty whisper. â€œHas anybody ever told you itâ€™s easier to catch a fly with honey than it is with vinegar?â€ The heat between us was staggering. Never in my life had a girl aggravated me to the point of intense desire. I found myself running a slow trail down her body with my eyes, taking note of the way her chest moved with each harsh breath, how her arms hung at her side, her hands balling and releasing as thoughts raced through her pretty little head.  With each inhalation of the air we shared, the tip of her breasts would rub against my chest, and damn if I didnâ€™t like it. Who the hell was his woman and why was she being so difficult? Our eyes met again as my knee nudged her legs to part, a sneer curling my lip to see her eyes widen and her mouth drop open. She was feeling the same thing as me.  I would use that to my advantage. 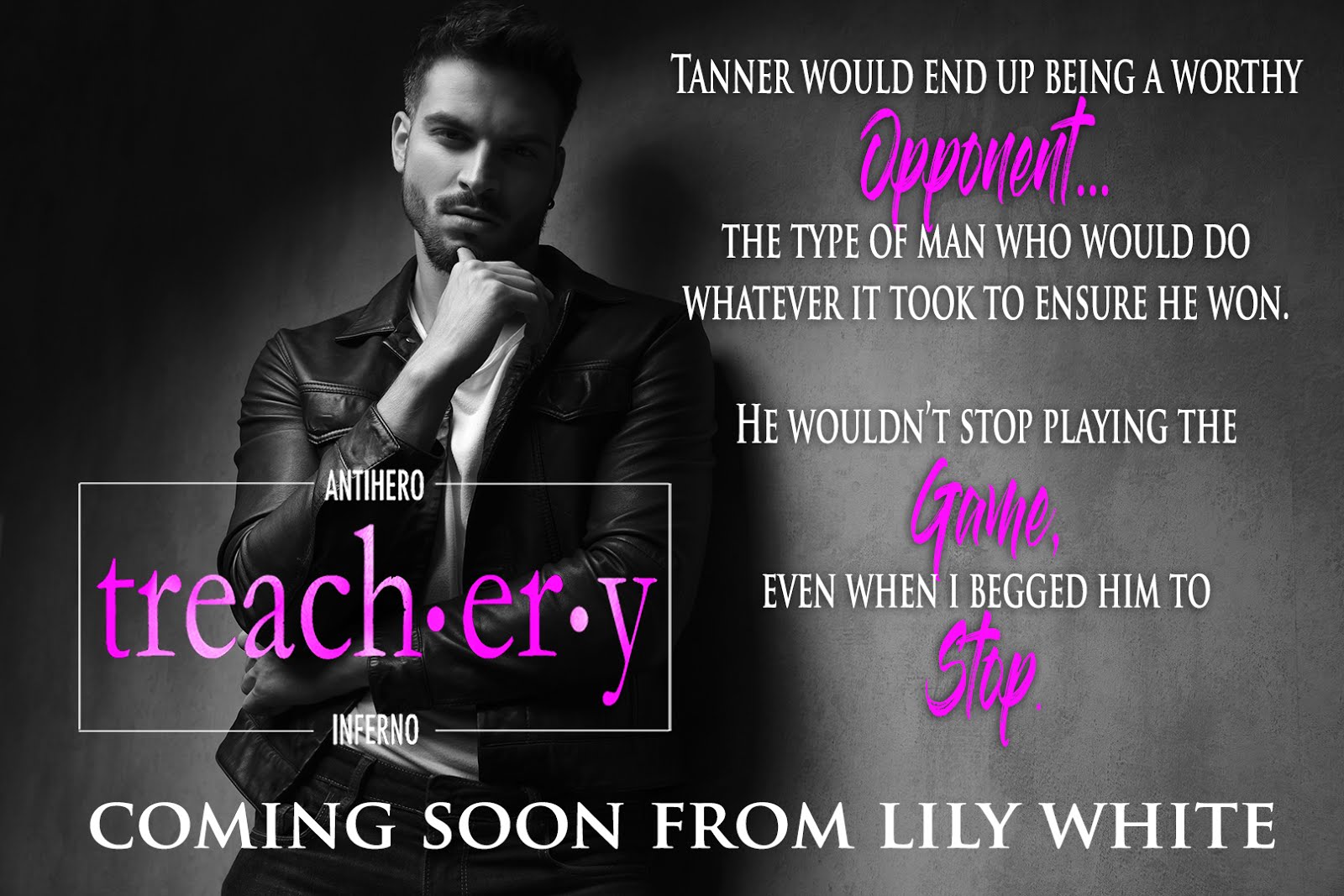 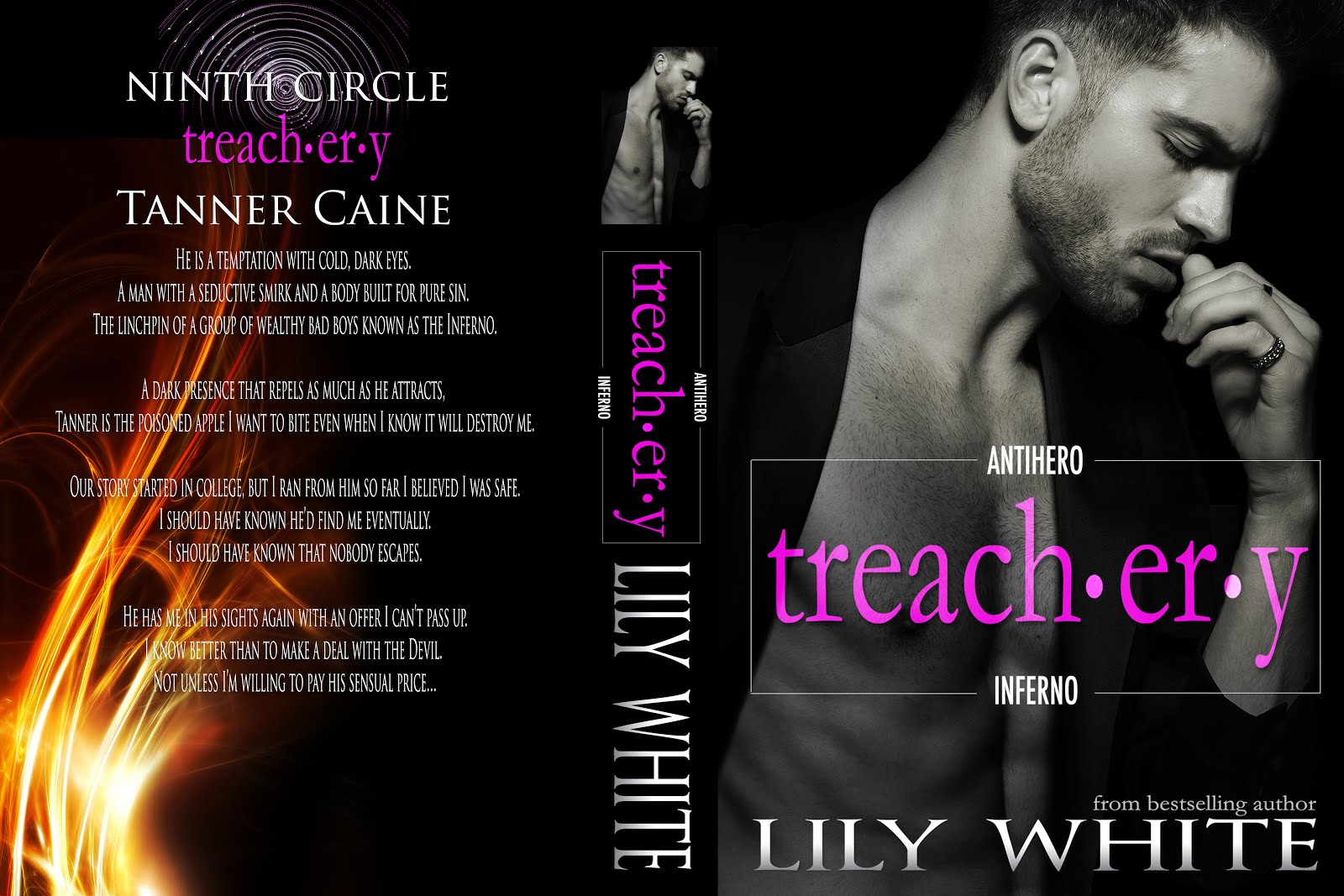