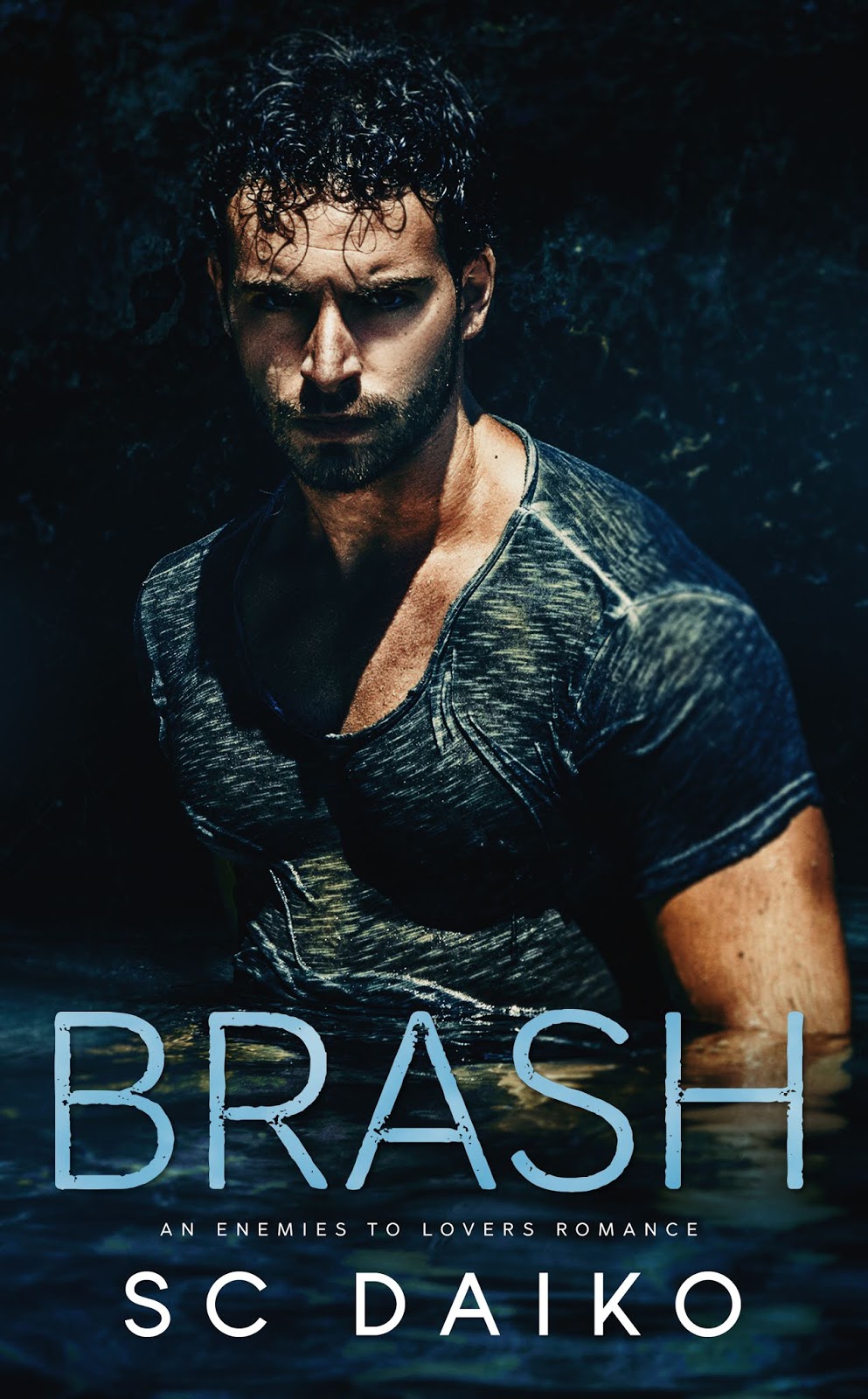 Survive a plane crash. Get marooned on a deserted island with a dirty, damaged alpha-hole. What could be worse?

They say thereâ€™s a fine line between love and hate.
I believe it.
Brash sure lives up to his nickname.
Impetuous and rude, the billionaire hotel developer canâ€™t possibly offer me anything but a much-needed paycheck.
Except, everything changes when our plane crashes.
Not only do we have to face the dangers of this tropical island, we must also endure our growing attraction to each other.

The spoiled, self-entitled mafia princess isnâ€™t all she appears.
Beautiful and alluring, Alyona also possesses an innocence that calls to something long buried.
Thatâ€™s risky for a man like me and a woman like her.
Iâ€™m a dirty bastard at the best of times, and this isnâ€™t the best of times.
The perils we face are pushing us together.
And keeping things professional is no longer an option once Iâ€™m set on making her mine.
Weâ€™ve survived a plane crash, but can we survive the island with our hearts intact? 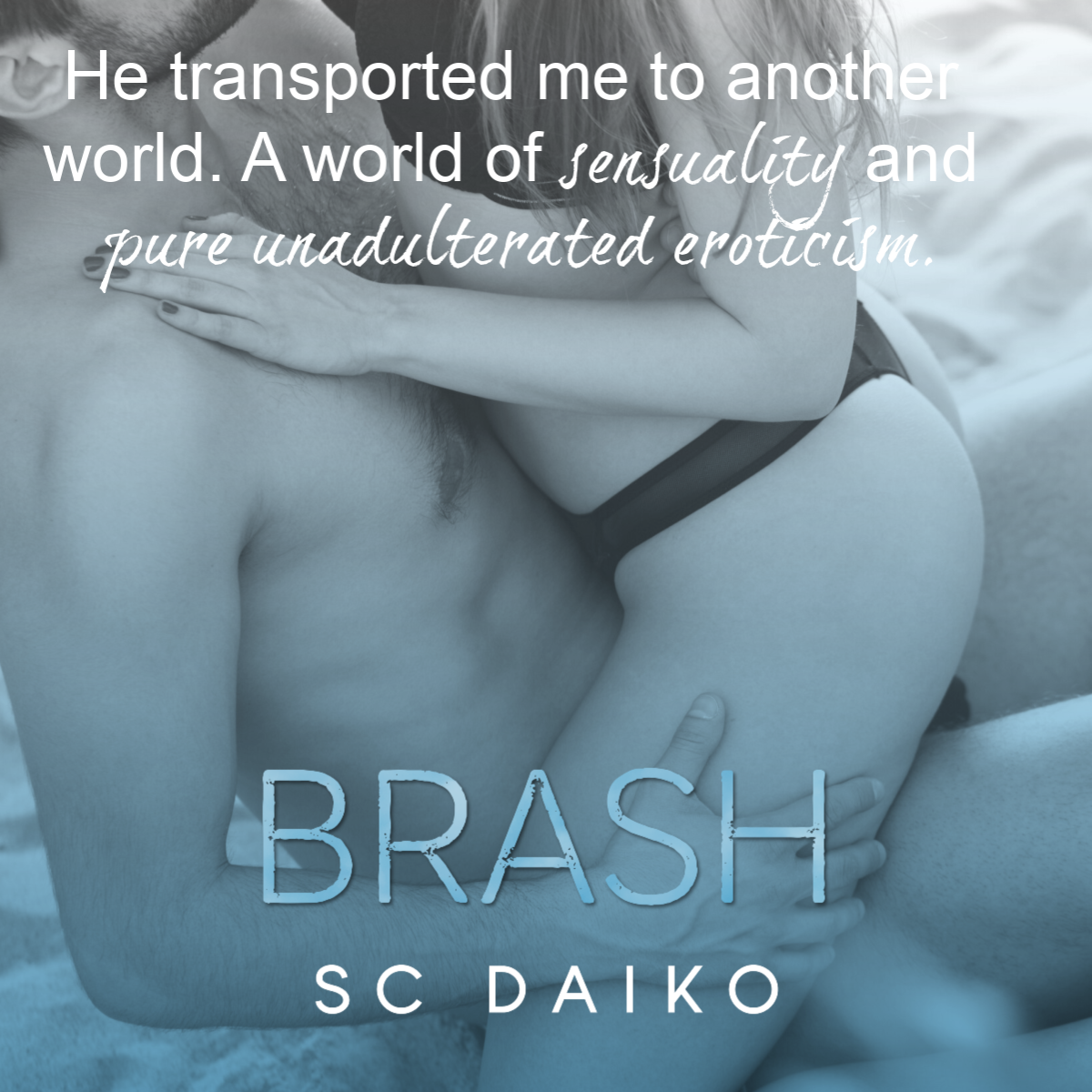 The current was strong and pulling us away from the wreckage. I kept my arm around Aly, lifting her face. I creased my forehead, trying to work out our flight path. Where the fuck were we?
An ice-cold shard of panic pierced the pit of my stomach. I tried to ignore it. Fucking impossible. For the first time in my life since I was a child, events had overtaken me. Were out of my control. And there wasnâ€™t a damn thing I could do other than try and survive.
Aly moaned and I whispered, â€œIâ€™m here. Youâ€™re safe.â€
She shivered and I held her close to share my body heat. Not that there was much of that. I was chilled to the bone.
I looked around again.
We were surrounded by nothing but rolling waves.
Stay calm. I repeated the words to myself like a mantra.
Hours passed, it seemed, although I wasnâ€™t sure. I felt completely disoriented.
Aly had passed out again; I kept checking her pulse. My eyelids grew heavy and I wanted to doze off, but weâ€™d be separated.
The sound of splashing.
A pod of dolphins had arrived, eyes flickering with curiosity.
â€œHey, guys,â€ I managed to rasp. â€œCome to rescue us?â€ I laughed at the absurdity of my question.
With a wave of their tails, they left in obvious pursuit of some lunch.
The current took us further and further away from where the plane had gone down.
More splashing.
Rhythmical this time.
I swept my gaze around again and a slow smile of relief spread across my face. I let out a whoop. The sound Iâ€™d heard was the noise of waves hitting the barrier reef to an island. I could just see it in my peripheral vision.
I kicked my feet so frantically my shoes came off. Using the arm not holding Aly, I swam hard, fighting the current that was sweeping us parallel to land.
Kick, kick, kick.
I spotted a break in the waves and managed to propel us through it into the calm waters of a lagoon.
My lungs burning, I kept swimming until my feet touched the sandy bottom.
With the last vestiges of my energy, I heaved Aly out of the water onto the shore.
I turned her onto her side and tilted her head backwards. Then, totally wrung-out, I collapsed next to her. 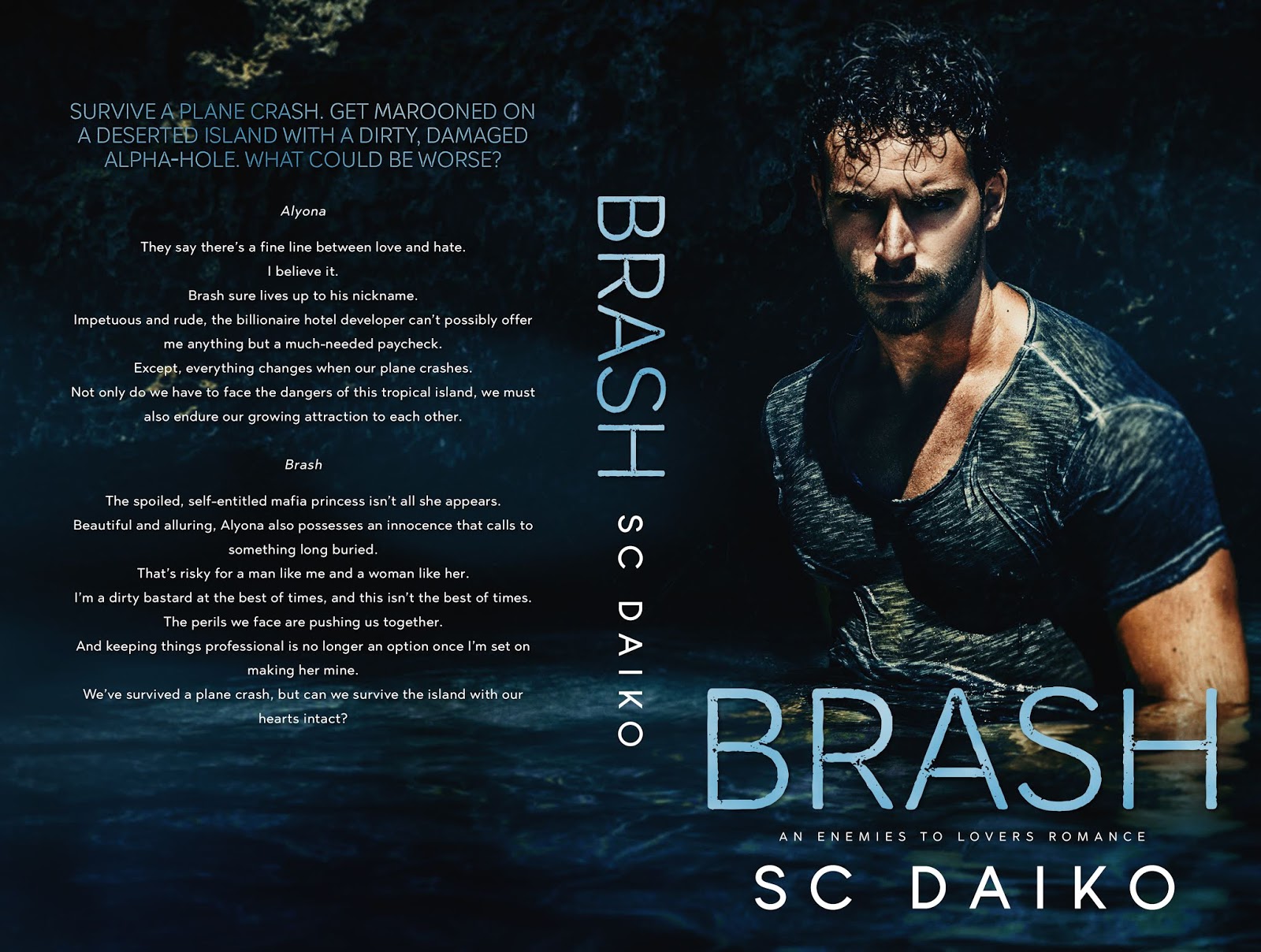 SC Daiko, aka Siobhan, is an award-winning British author of fast-paced international bestselling contemporary romance and romantic suspense. Siobhan loves to swim in the sea, travel around Europe, sample different food and enjoy local wine. She has worked in the City of London and taught languages in a Welsh high school before moving to Italy, where she now lives with her husband and two cats. Nothing makes her happier than connecting with readers and fellow authors. 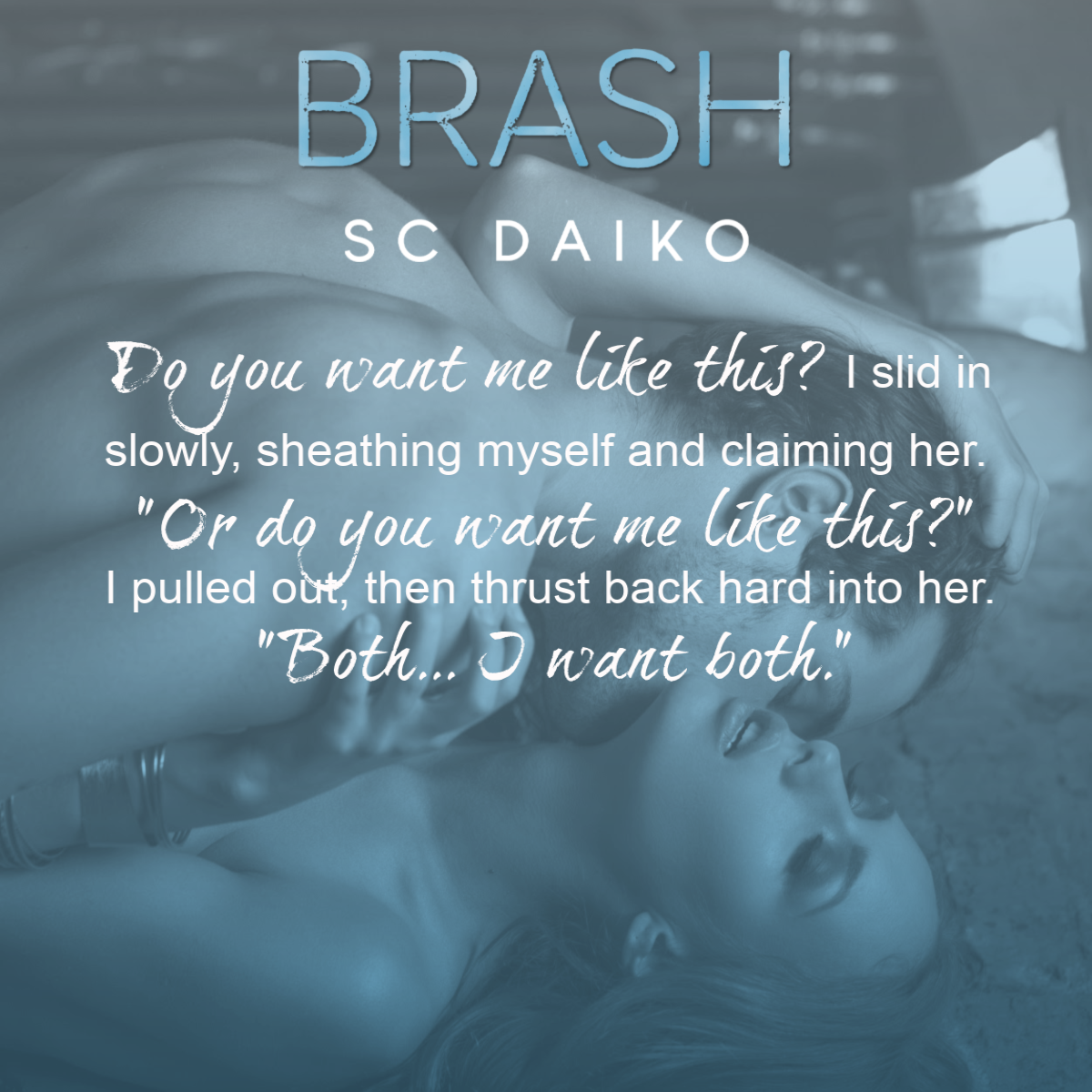