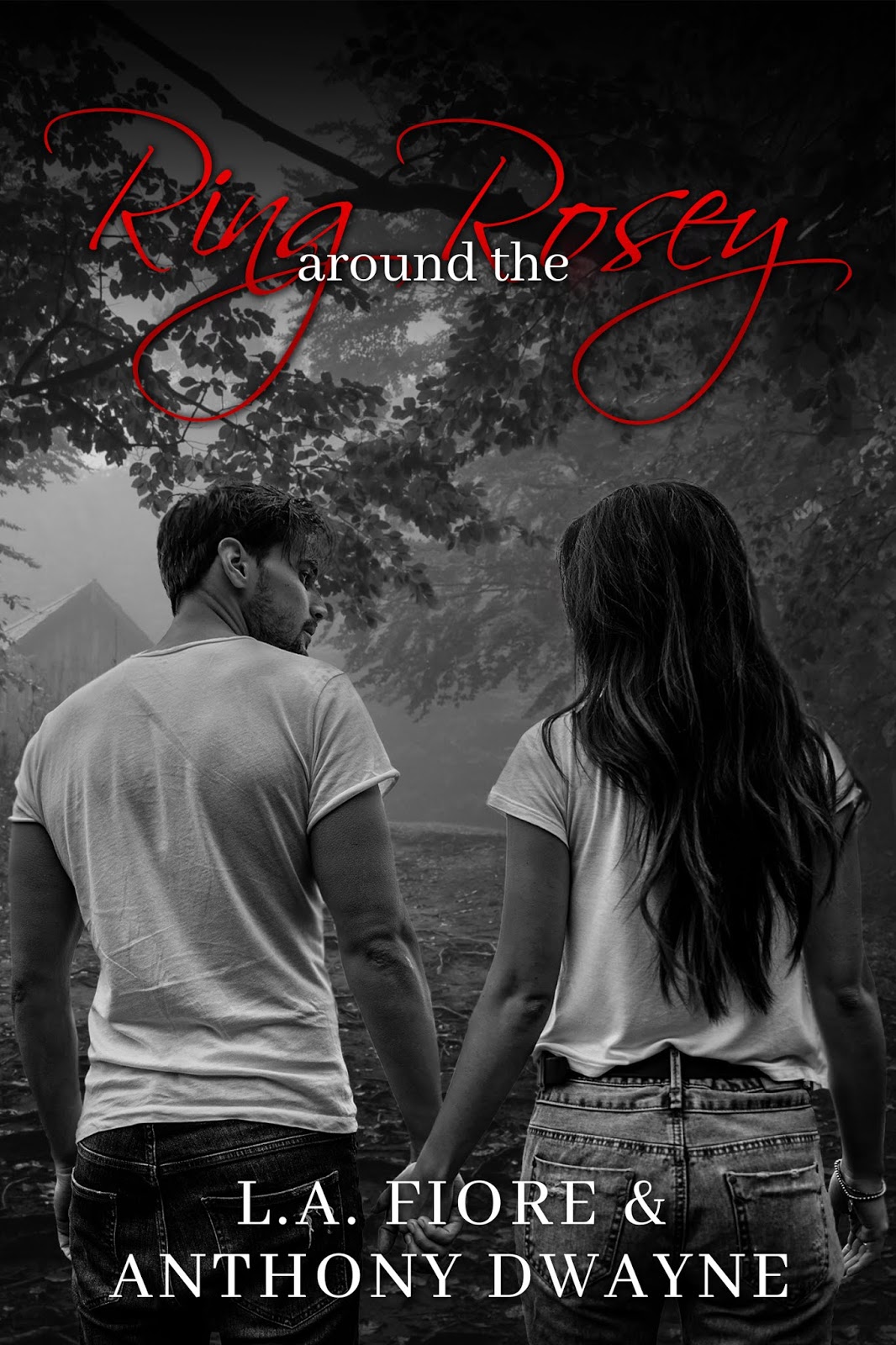 
After tragedy rocks the small town of Danville Creek, best friends Emma Blake and Branch McKenna are ripped from the only homes theyâ€™ve ever known.

Twenty years later, they are called back toâ€¦ Rosey Plantation.
A getaway shared by their parents and… the place they were all found dead.

As they get the house ready to sell, they uncover clues to a gameâ€”a handcuff key in a trinket box, eye bolts anchored into the basement wall, silk bindings in unusual placesâ€”and discover it wasnâ€™t a retreat but a place to play.

Some say ghosts can haunt, but when the danger becomes real, they find themselves racing against the clock to find the killer among friends before history repeats itself.

Are you ready to play, Ring around the Rosey?

They all fall down. 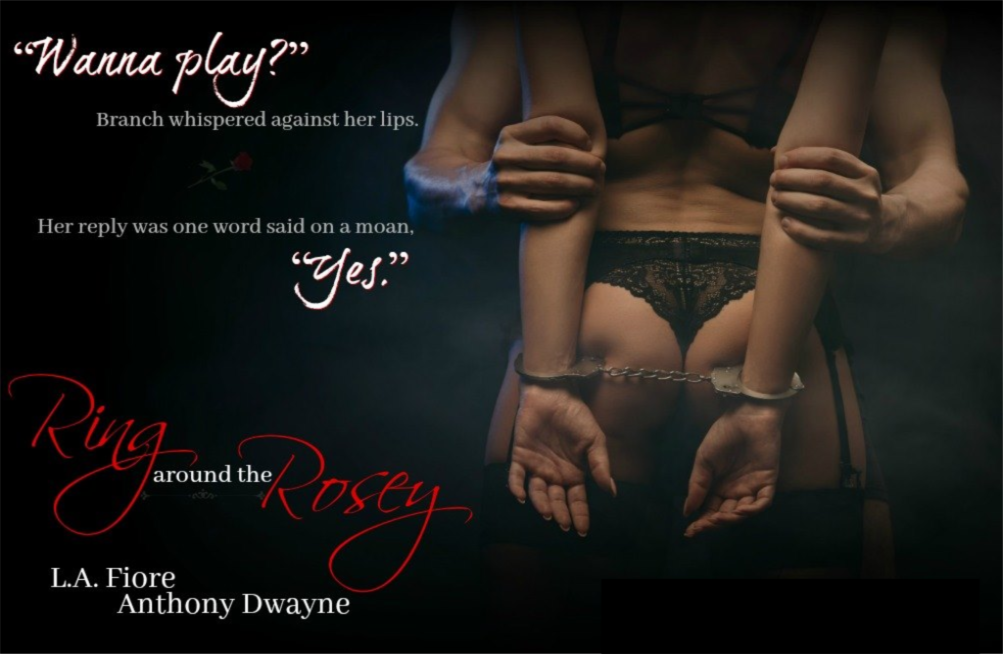 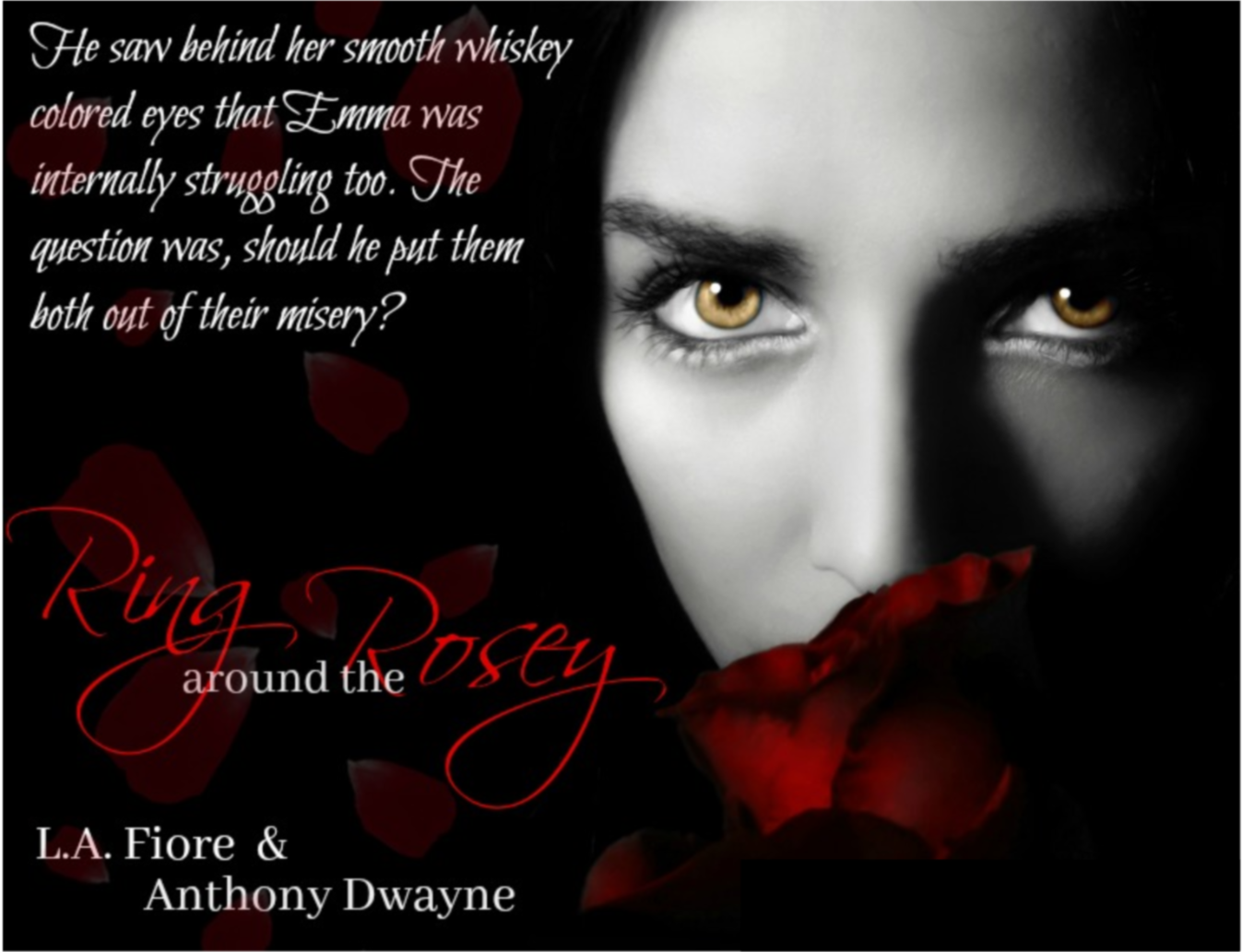 LA Fiore is a hybrid author of thirteen novels. She believes in a happily ever after, but she likes to make her readers work for it. When she’s not writing, she can usually be found in the garden or hanging on the deck with her family and friends. She lives in Bucks County, Pennsylvania with her husband and two kids and their four fur babies.


Anthony started writing years ago as a hobby, but it quickly turned into a passion. He first began publishing under the name, Kane Caldwell, but has since changed the name he will continue publishing under. He is the epitome of a country boy with jeans, t-shirt, hat (No, not a cowboy hat. Lol), scruffy face, work boots on, driving his truck and definitely not a guy you’d picture writing romance. Anthony works in the construction business where he runs his own crew. He has two awesome boys, and an amazing woman that keeps him on the edge. He drinks way too much coffee and probably curses in one day what others curse in their lifetime. Lol! Anthony resides in the south where the weather is warm but most times sweltering hot. During down time, he loves to be surrounded by family, friends, great food, or engrossed in a good book. And of course, putting his imagination to work, where reality and fantasy collide.