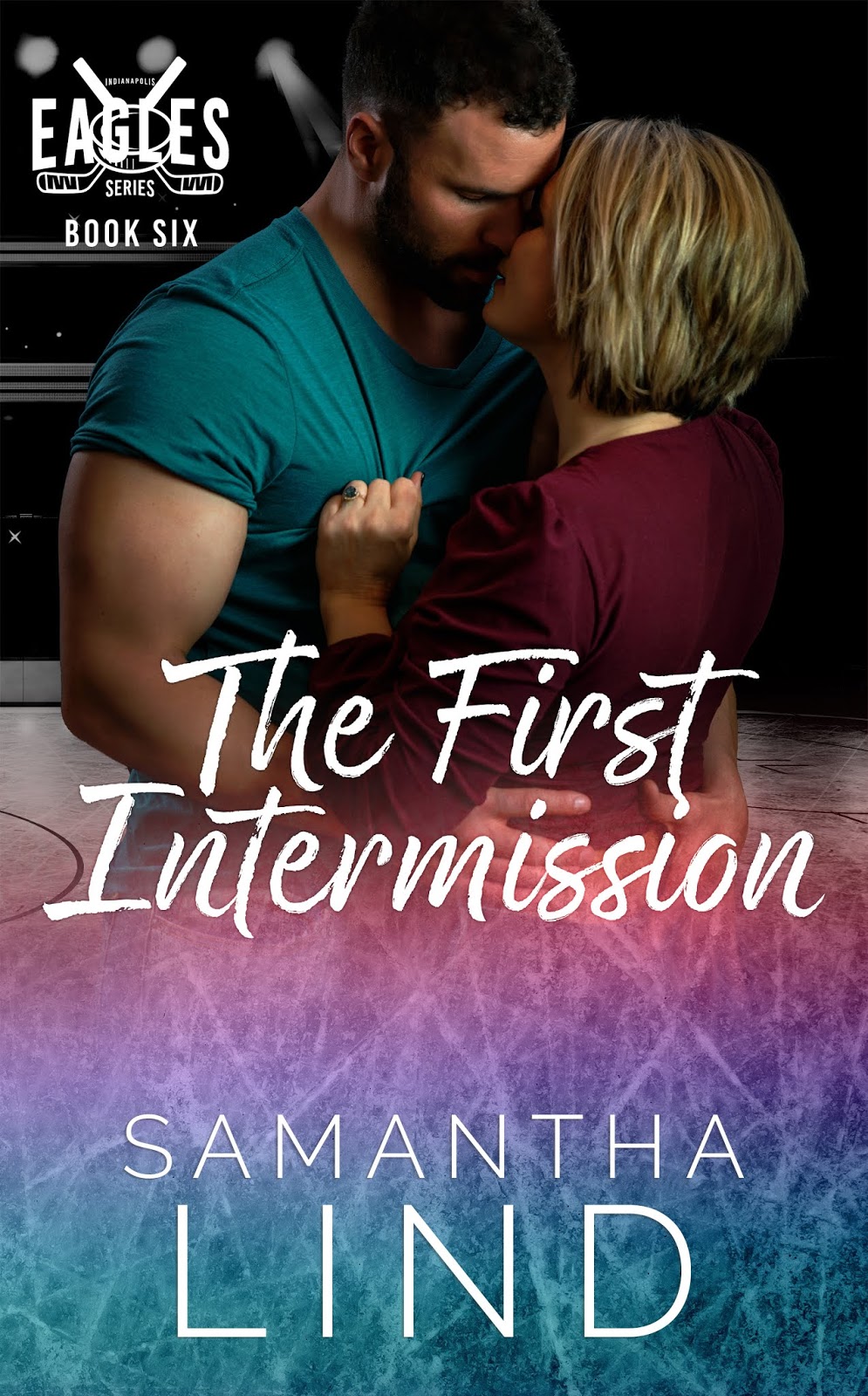 The core group of friends who found their happy endings are back, still loving hockey almost as much as their women. Now, four years later, the Eagles find themselves in the finals, with home ice advantage and on the cusp of winning the Stanley Cup once again.

It all started with a second chance, for Becca to just say yes to forever.

And is Kinley still living the dream after scoring the player?

What does life have in store for Madison and Richard, now that they decided playing for keeps is much more satisfying than friends with benefits.

When Mark vowed to Laura he would protect her heart, he meant it from the very beginning. He was all-in, forever, no matter what.

Reese and Austinâ€™s chance meeting turned their worlds upside down in a single instant. Hot and heavy against the boards had their chemistry melting the ice.

Along with retirements, new positions, and additions to not only the team, but each of the families, come meet some new players who will lead us out of the First Intermission and into the second period. 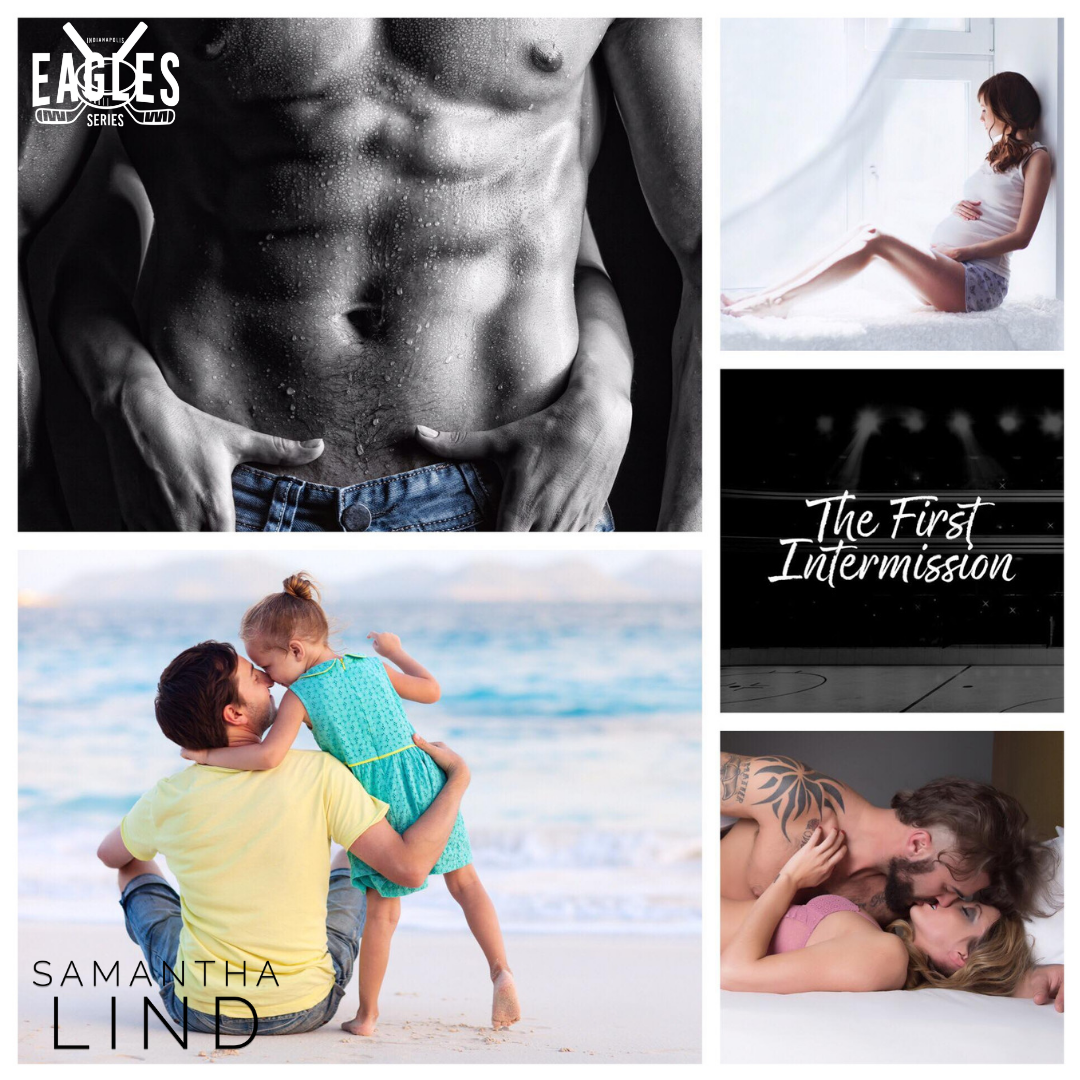 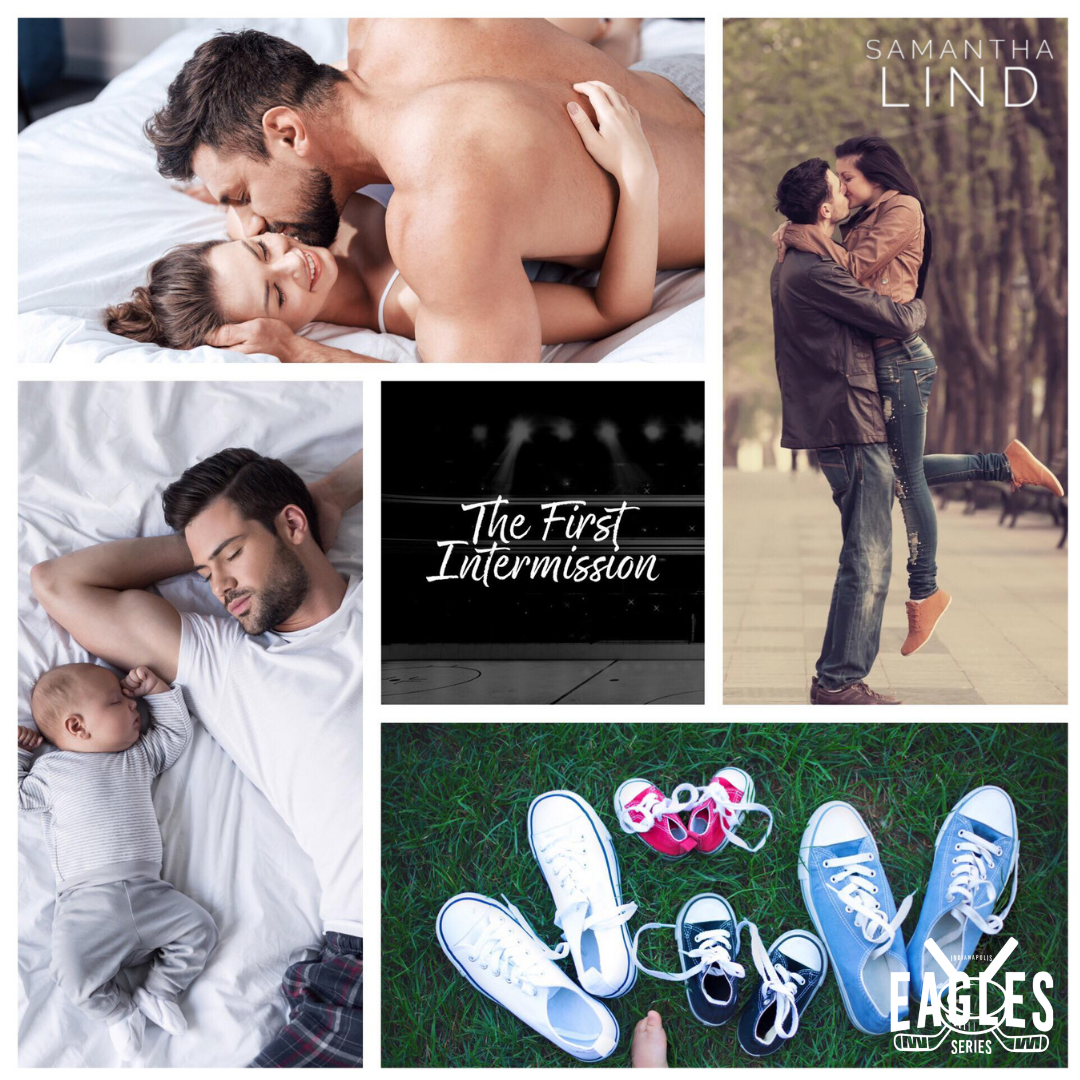 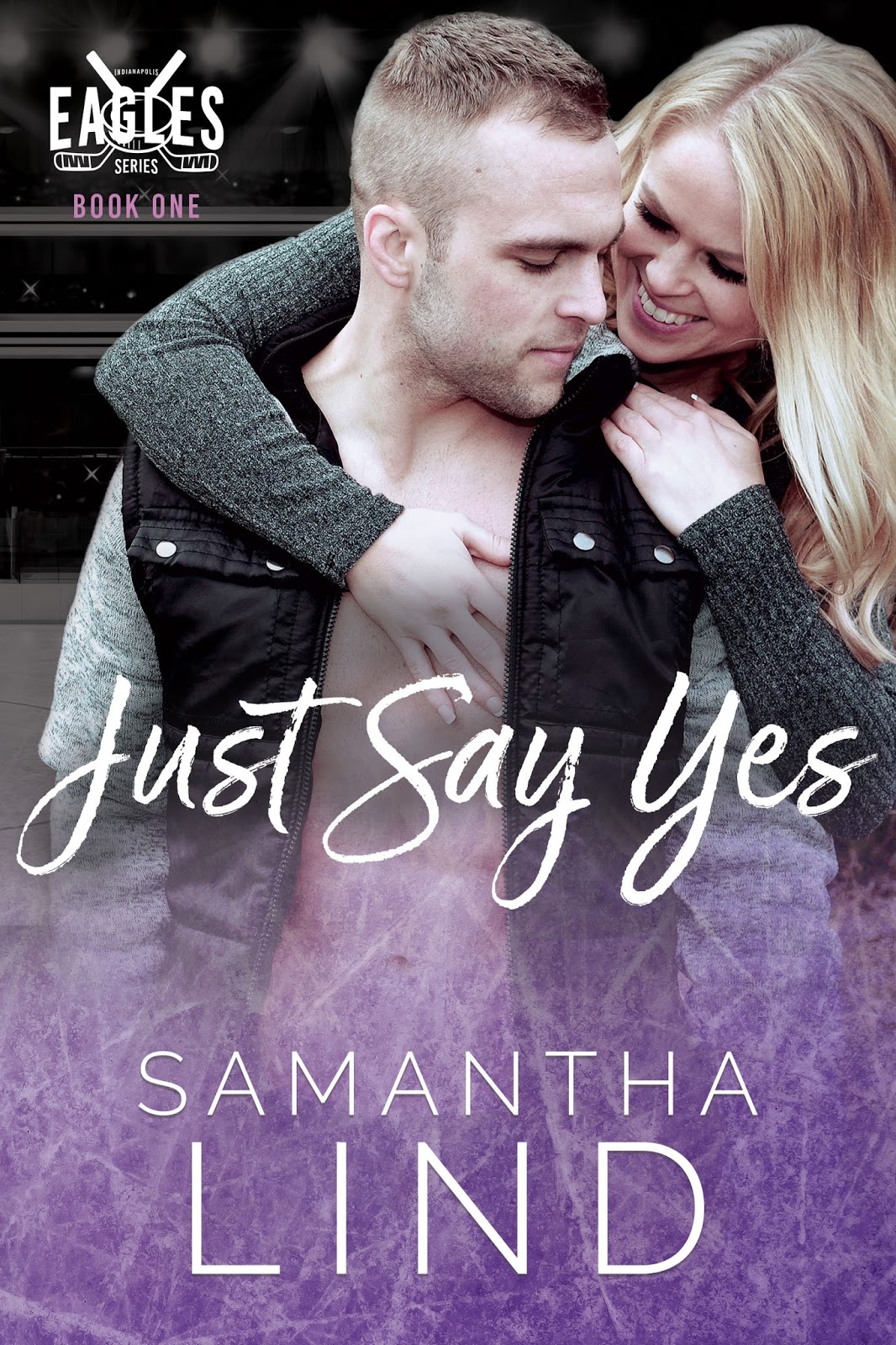 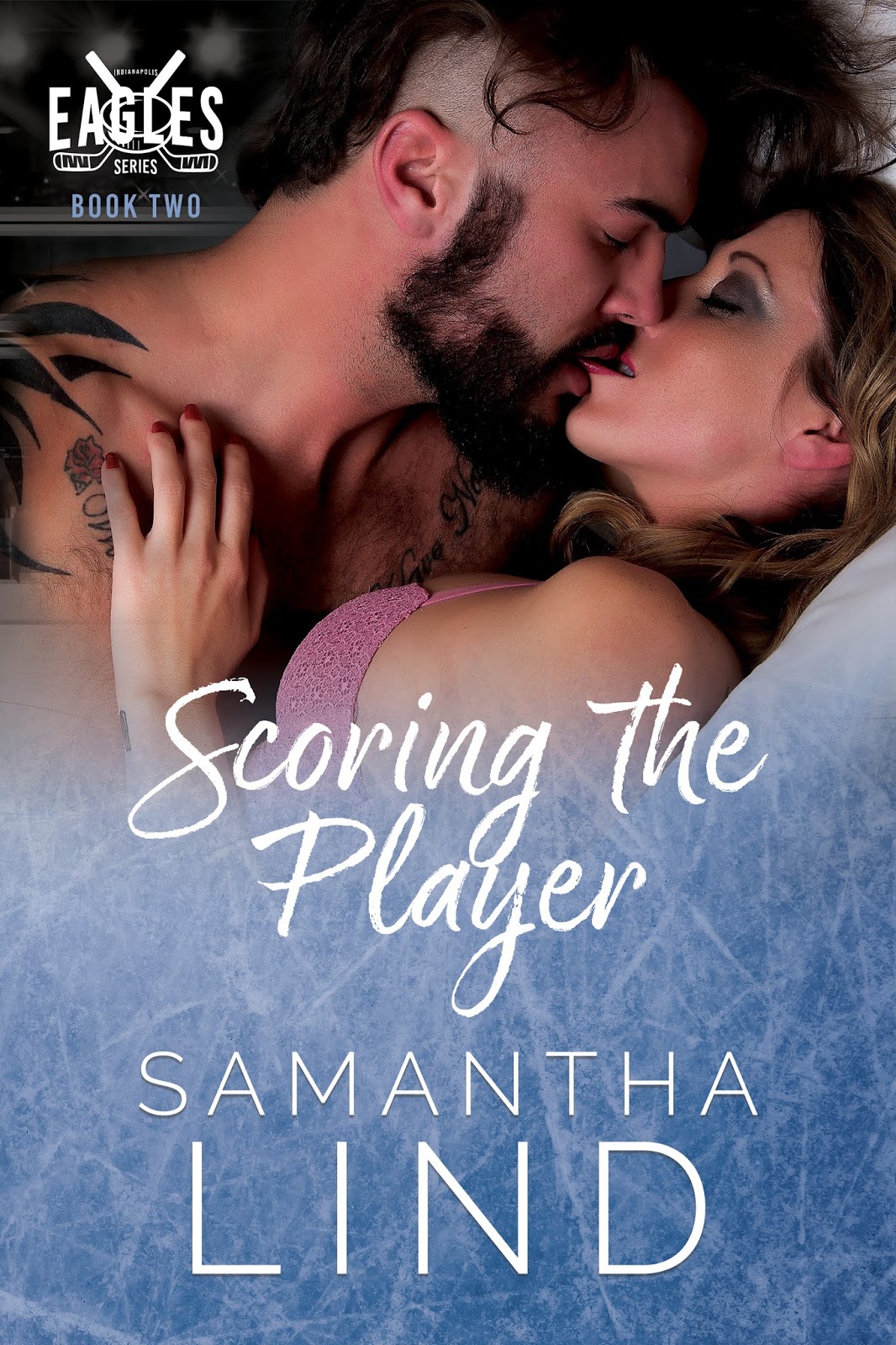 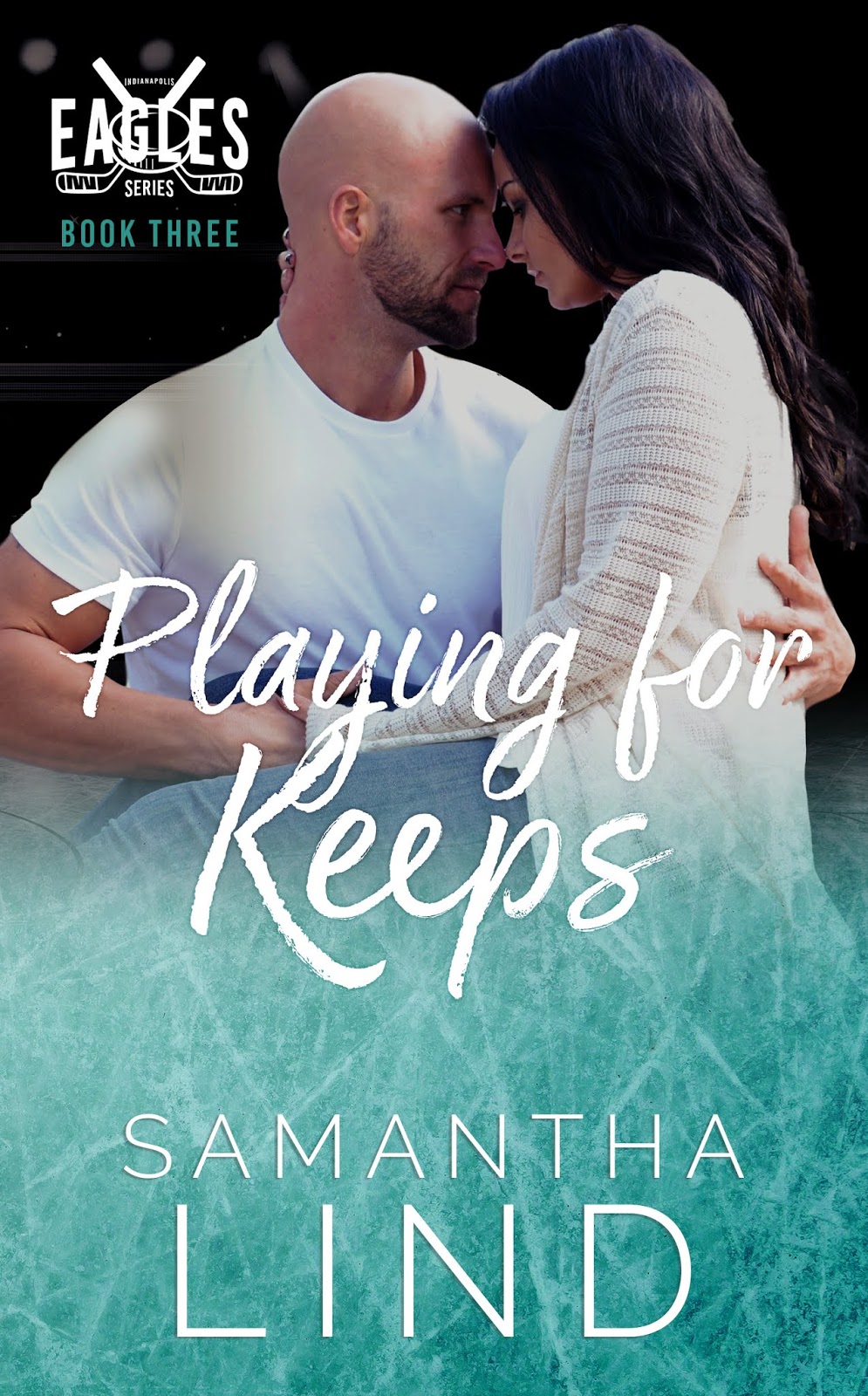 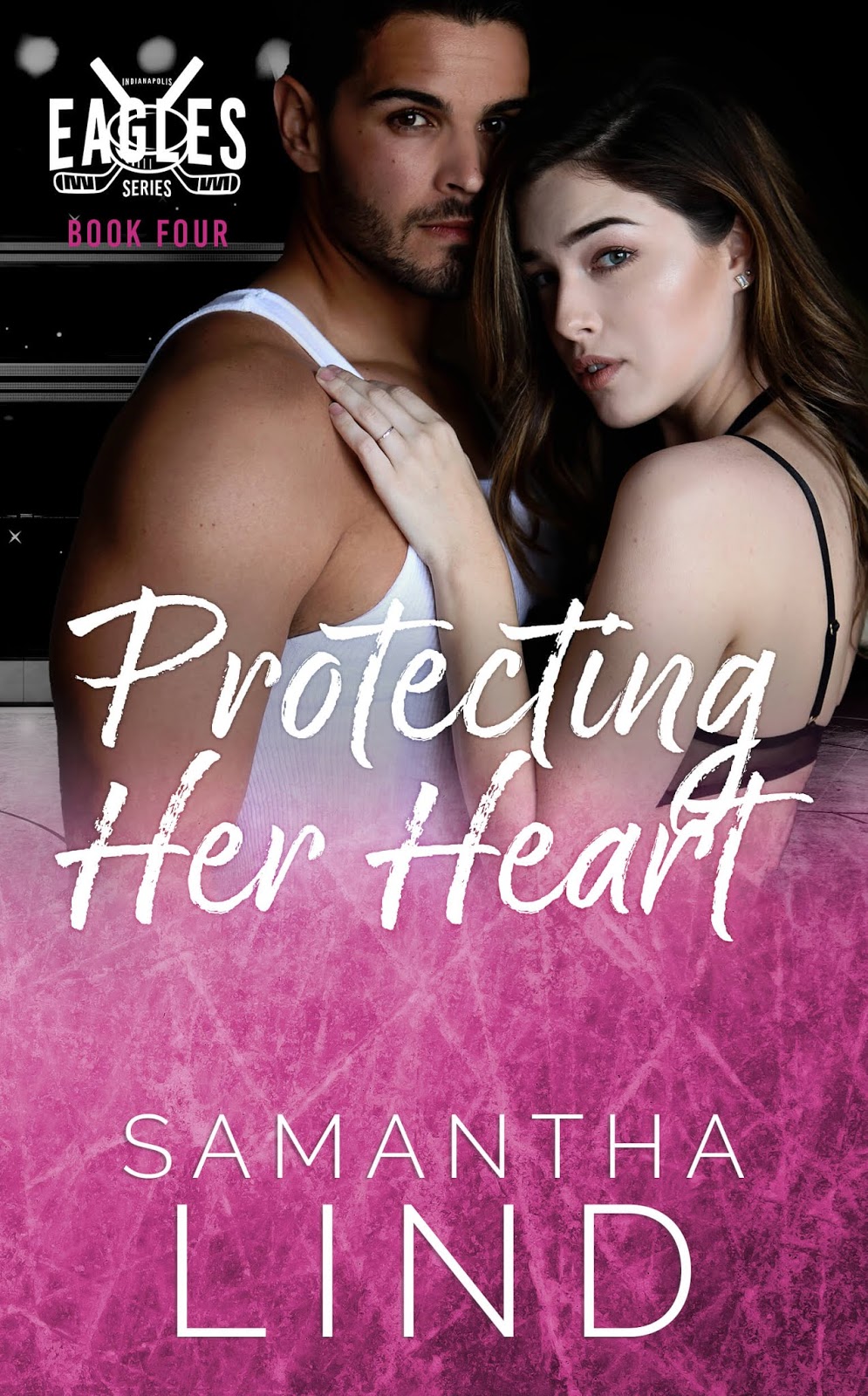 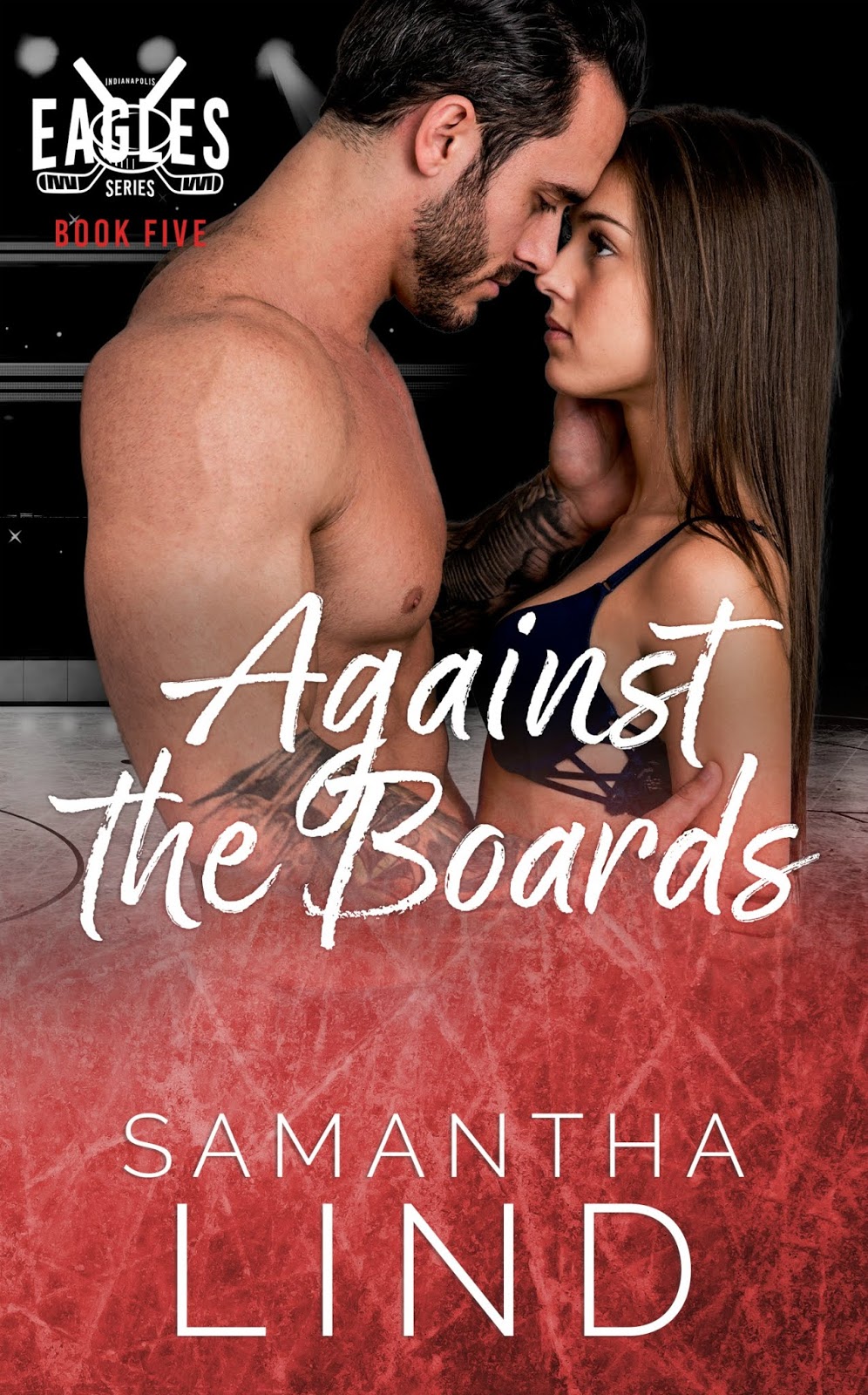 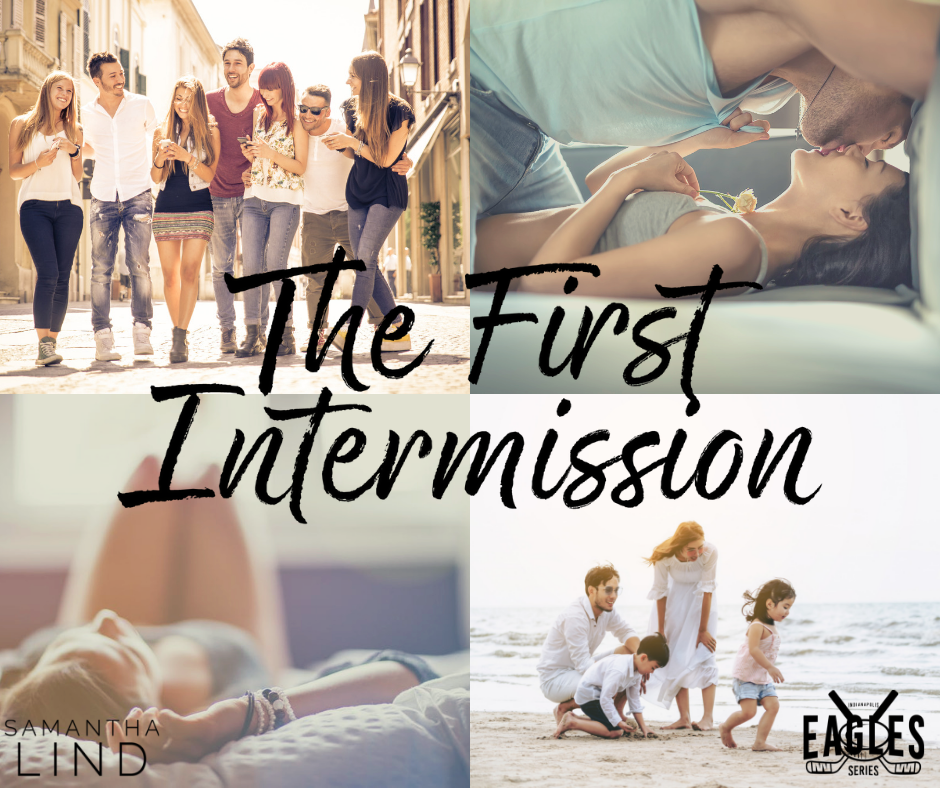 Samantha Lind is a contemporary romance author. Having spent the first 27 years of her life in Alaska, she now calls Iowa home where she lives with her husband and two sons. She enjoys spending time with her family, traveling, reading, watching hockey, and listening to country music. 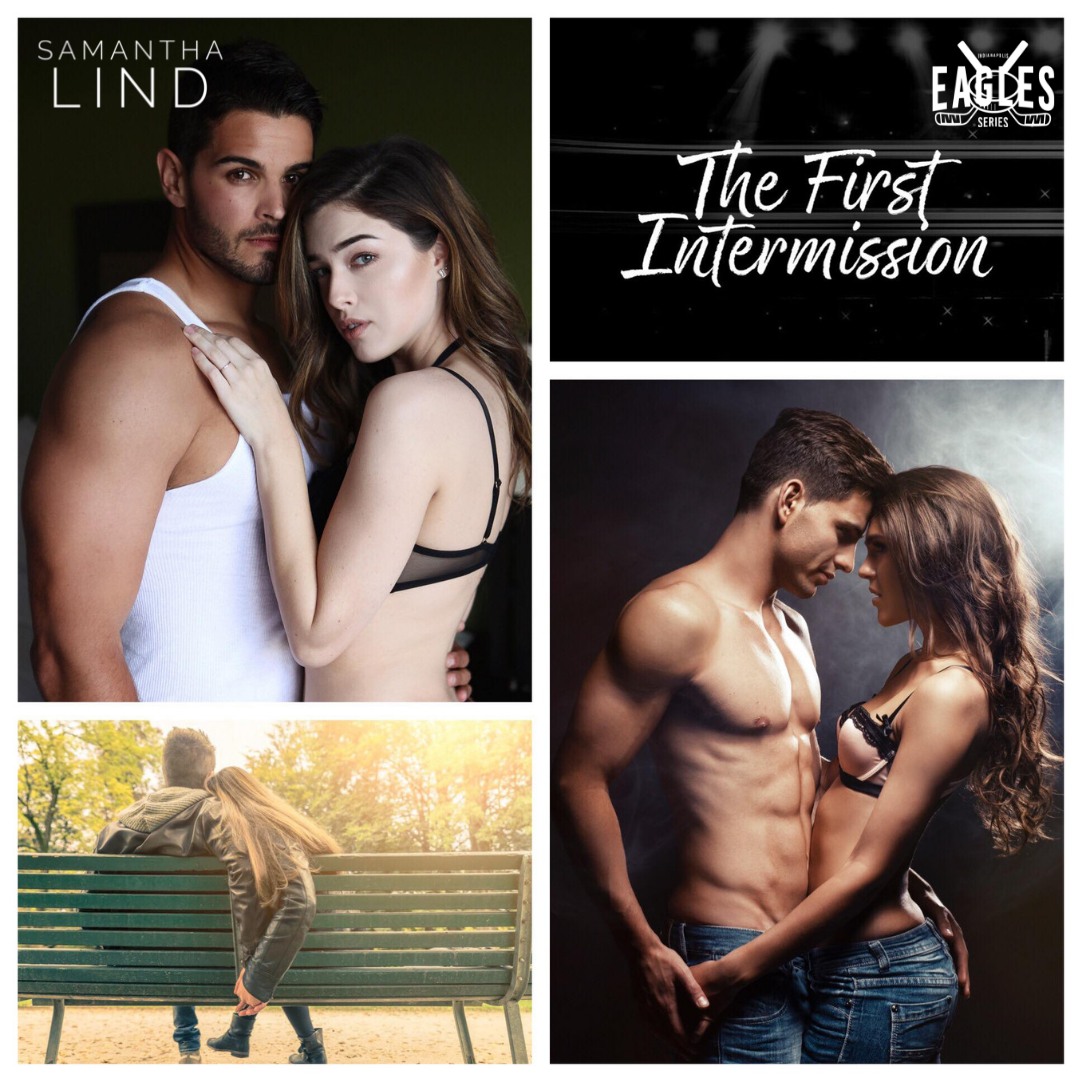