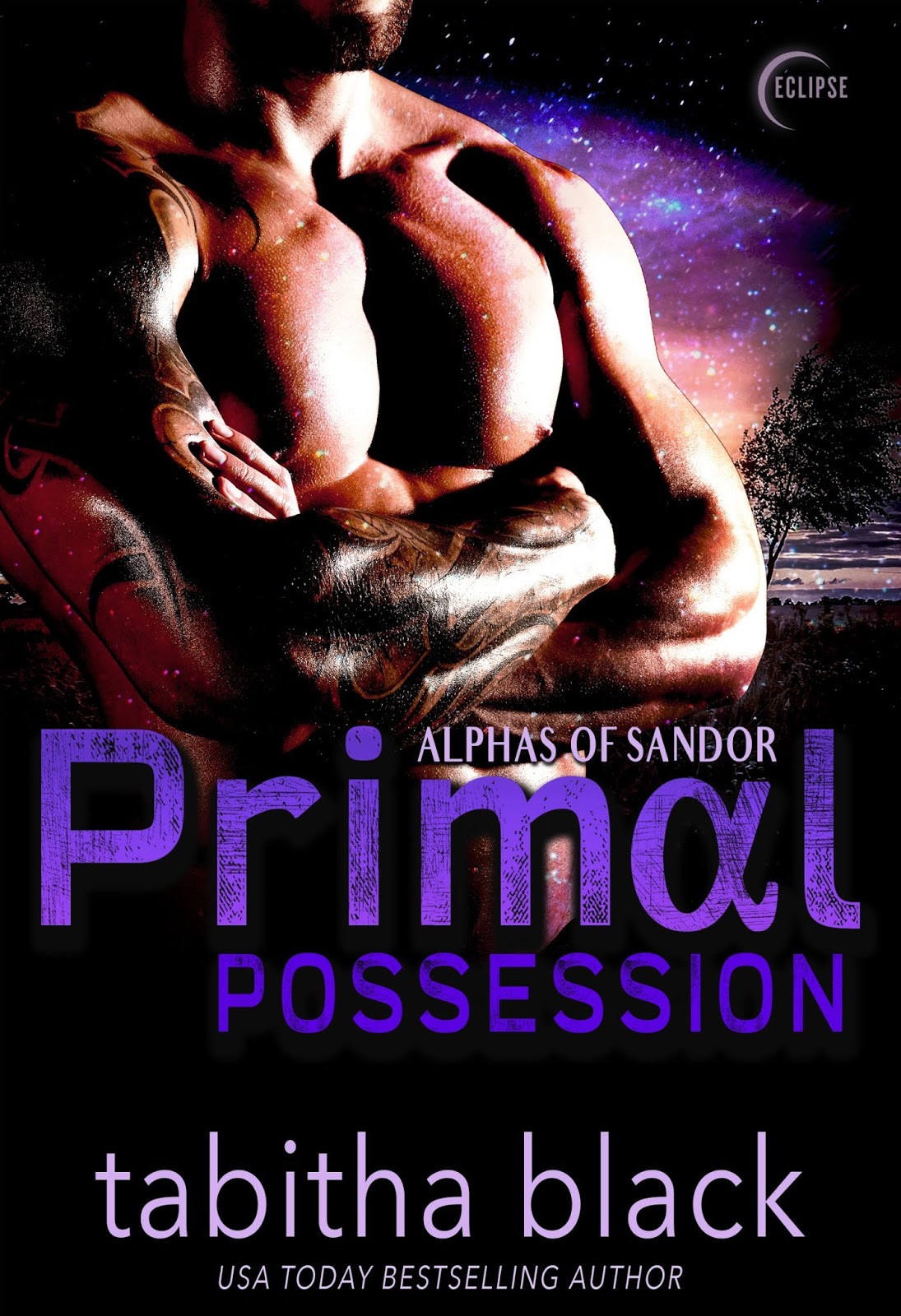 
If only I hadnâ€™t been captured on market nightâ€¦

Despite being born an Omega, I refused to spend my life in a facility, waiting for a suitable Alpha to claim me as his. Instead, with the help of my family, I broke the law, hiding among the Betas, trying to live a normal life.

It worked for five long yearsâ€¦

Now Iâ€™ve been chosen by Arius, the second most powerful Alpha in Sandor. The moment my scent reached him, overcome by the rut, he had to take me. As his mate, I can have anything my heart desires â€“ anything he has the power to give.

The only thing I donâ€™t have is a choice.

Publisherâ€™s Note: This dark MF Omegaverse romance contains elements of power exchange and explicit scenes which may trigger some readers. 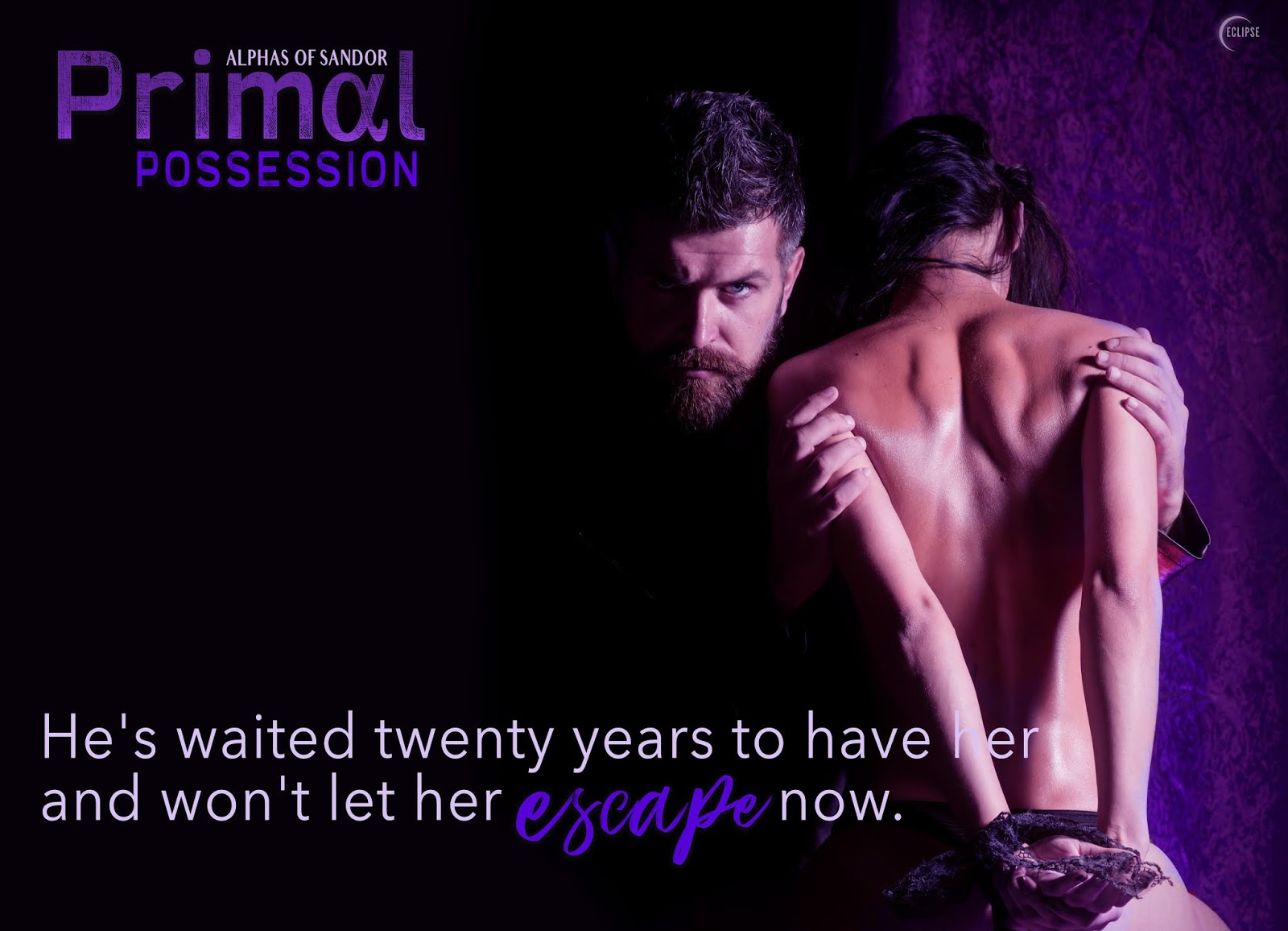 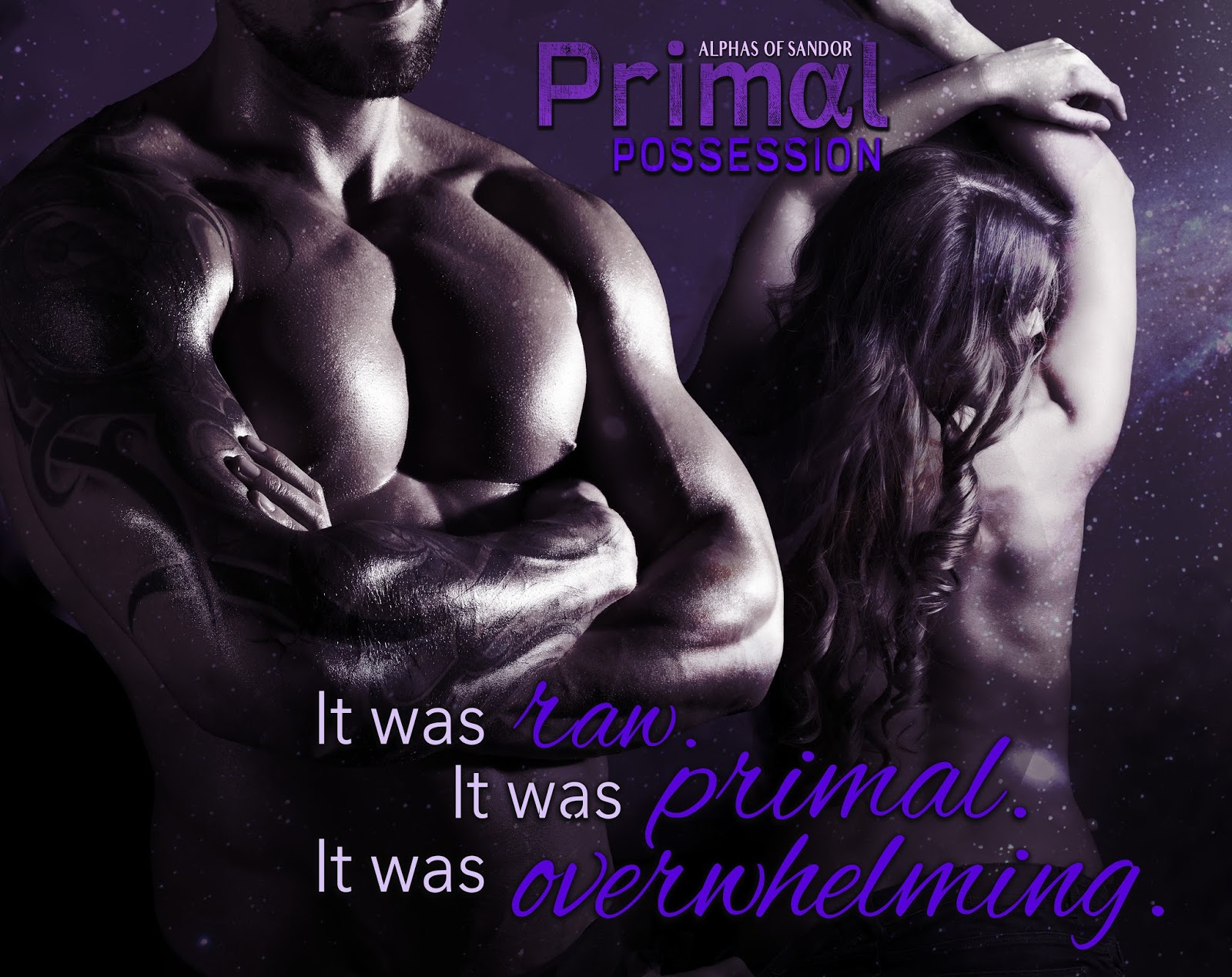 
Having lived in four countries on three different continents, and been an active participant in her local kinky communities, she likes to “write to discover what she knows.” Her own personal kinks include anything and everything to do with spanking, fireplay, edge play, scarification, age-play, and too many more to count. Some girls like wood, some adore leather, but Tabitha is partial to big, shiny, ornate knivesâ€¦ nothing else makes her quite as weak at the knees.

She lives in Europe with her Daddy/Sir, and a lilac cat who likes to sneeze in her face.

Tabitha loves getting mail, so if you want to drop her a line, please do so at tabitha_black@hotmail.com.

Don’t miss these other exciting books by Tabitha Black and Blushing Books! 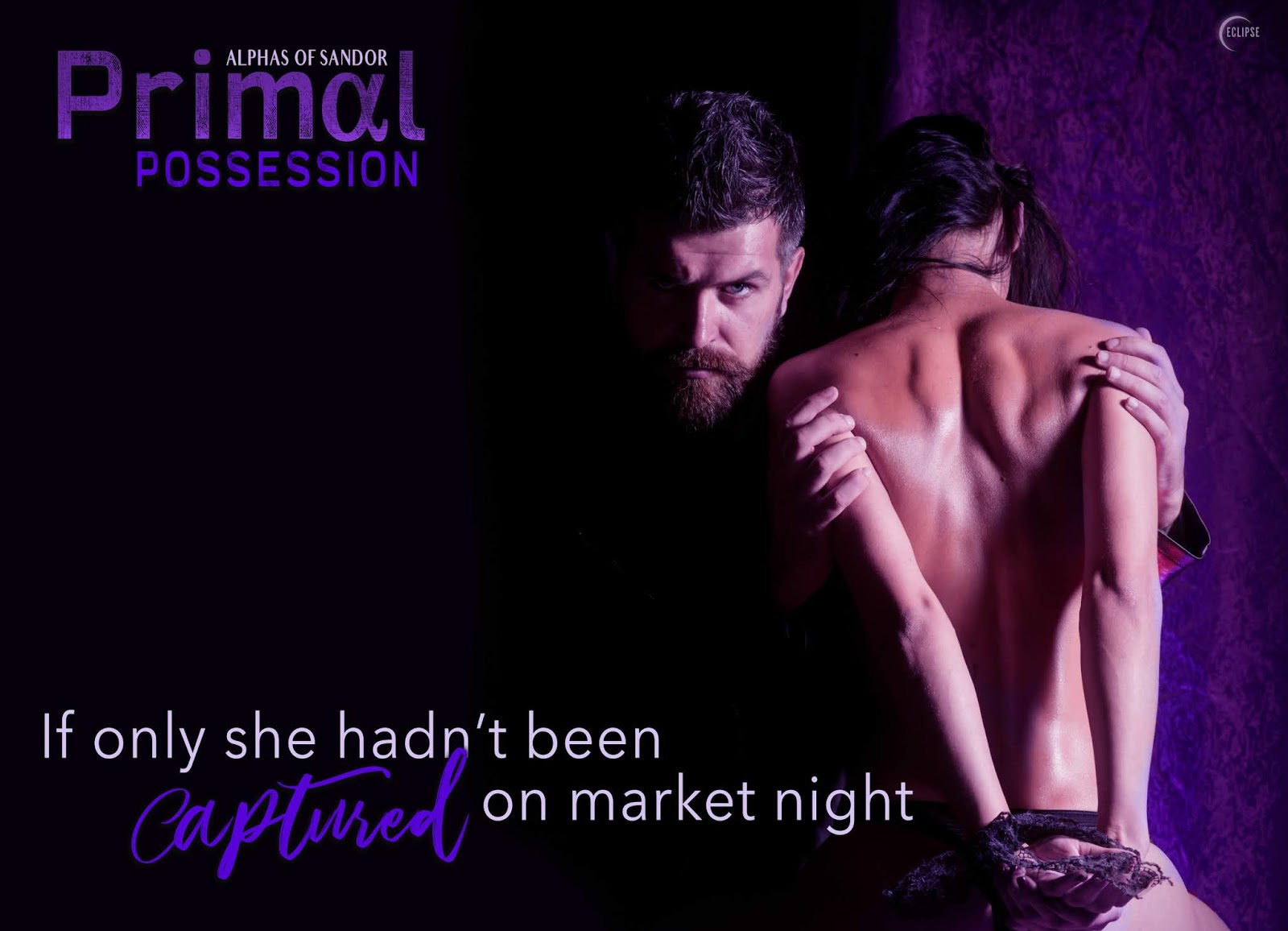