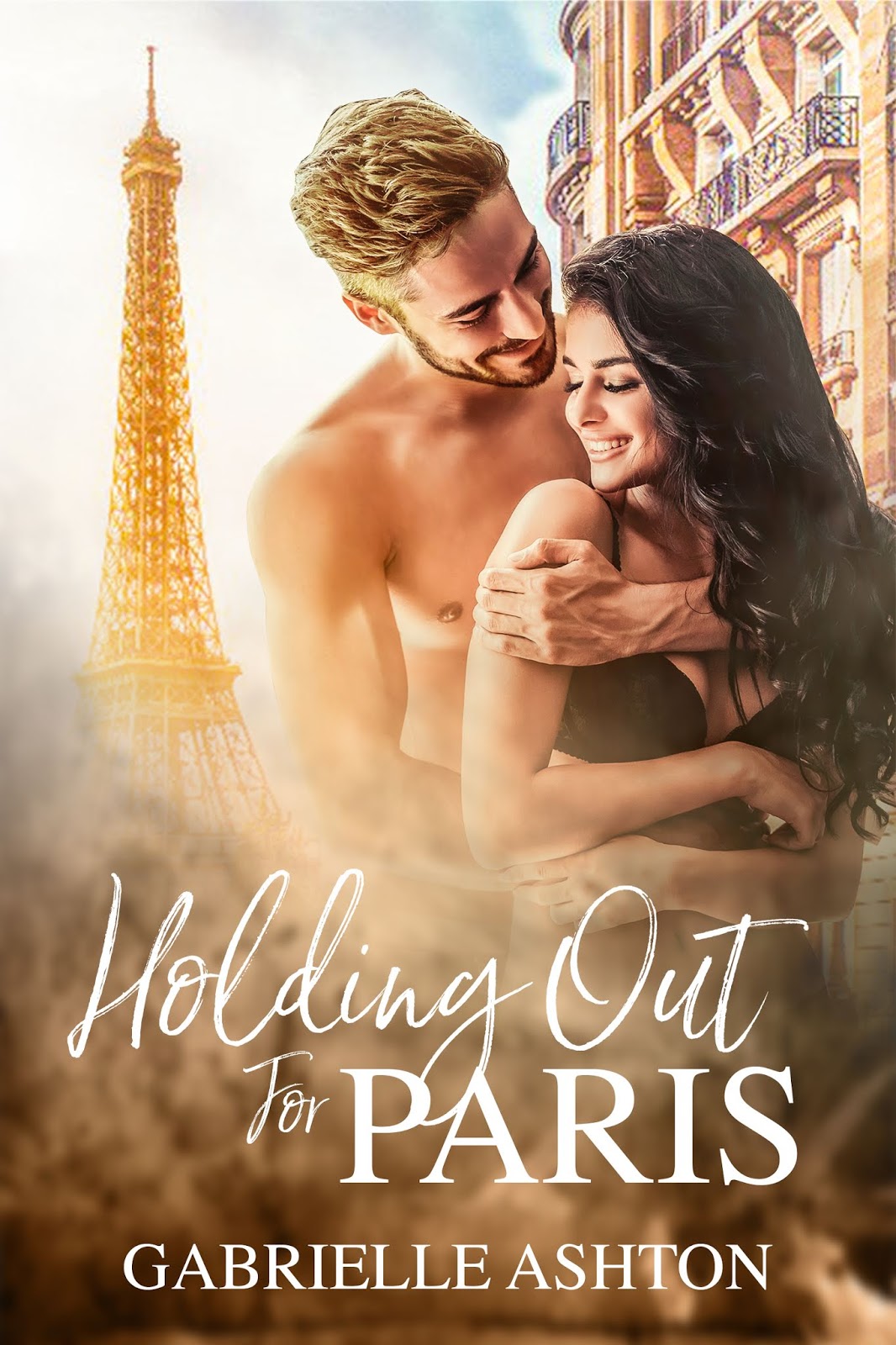 Picture this: You pack your bags. Move to Paris. Fall in love.

Especially when you find out your Mr. Right is actually married. With kids. Don’t even mention the white picket fence.

Heartbroken in the City of Love, the last person Elizabeth Hastings expects to lend her a shoulder to cry on is her brother’s best friendâ€¦

Spencer Tate is opening up his first gym in London when a frantic call from his best friend sends him to Paris to check on Sebastian’s baby sister.

If he’s lucky he can stop in for a minute and be back in London the next day. Easy peasy.

Except the dorky bookworm he remembers is now all grown up, with dangerous curves, lips just made for kissing and eyes he could get lost inâ€¦ 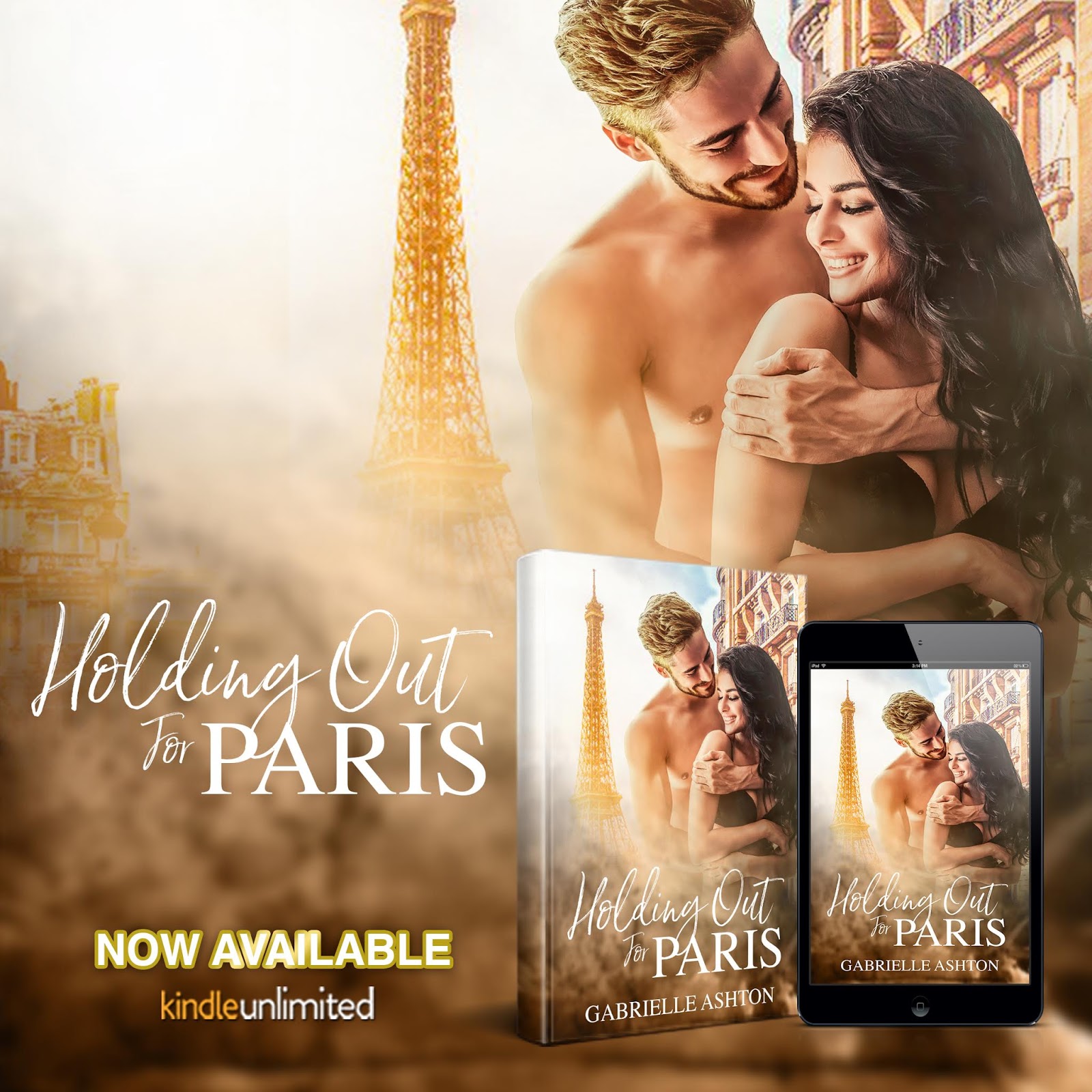 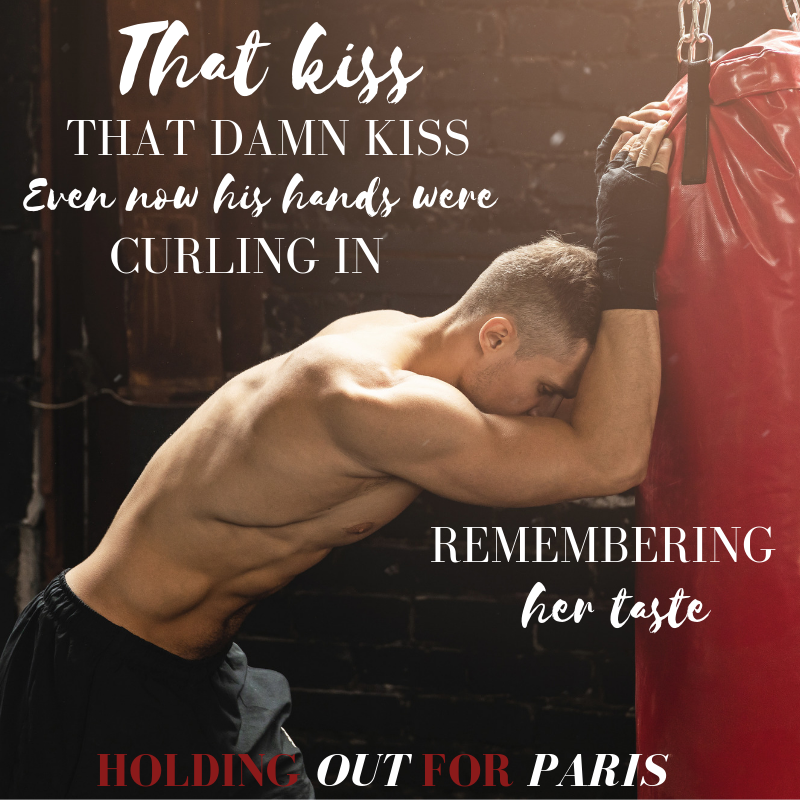 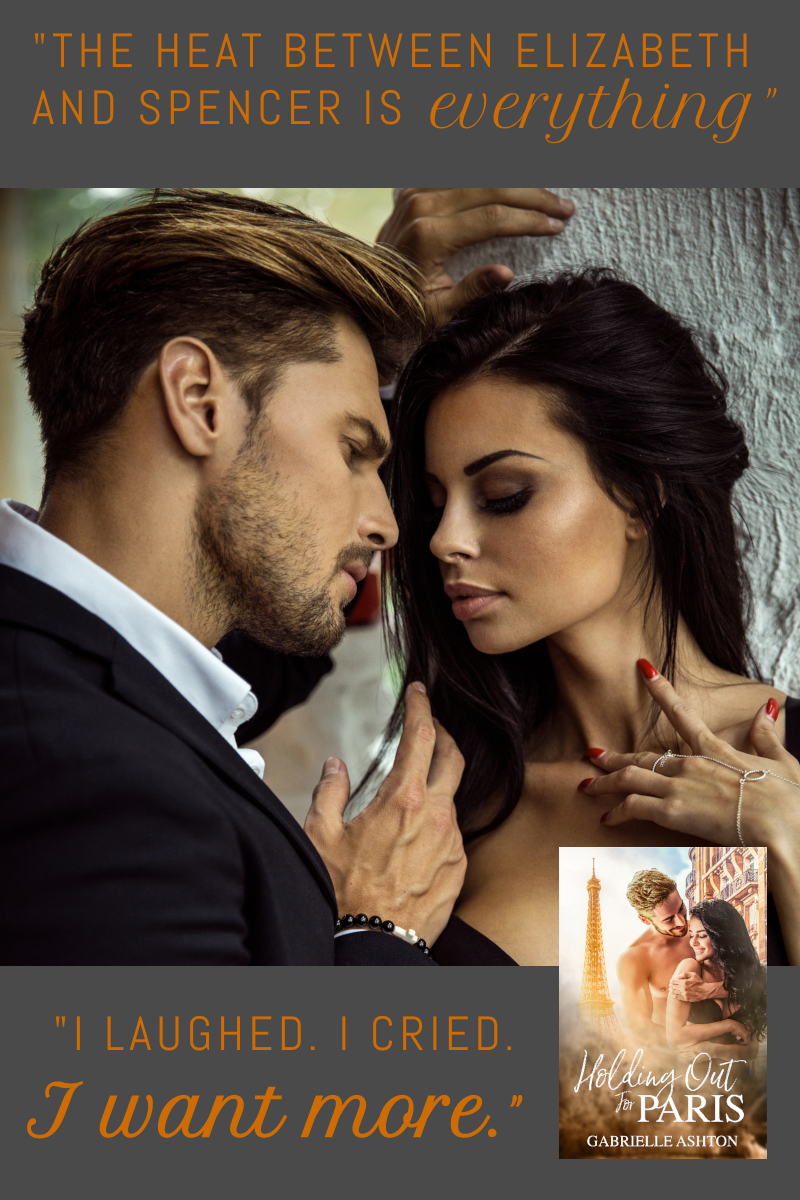 Gabrielle Ashton is a contemporary romance author, and self-confessed book addict. She loves to read anything from contemporary, to paranormal, to historical: you publish it, Gabrielle will read it!

When sheâ€™s not writing about her favorite romance tropes in gorgeously exotic locations, Gabrielle studies law and also works as a television producer. On any given day she wakes up at three in the morning for work, fits in a few classes at university then comes home and writes.

Gabrielle grew up in Australia, has lived in Paris, and now resides in Sydney with her boyfriend, two dogs and cat. Although, said boyfriend is making a strong case for a pet bird. 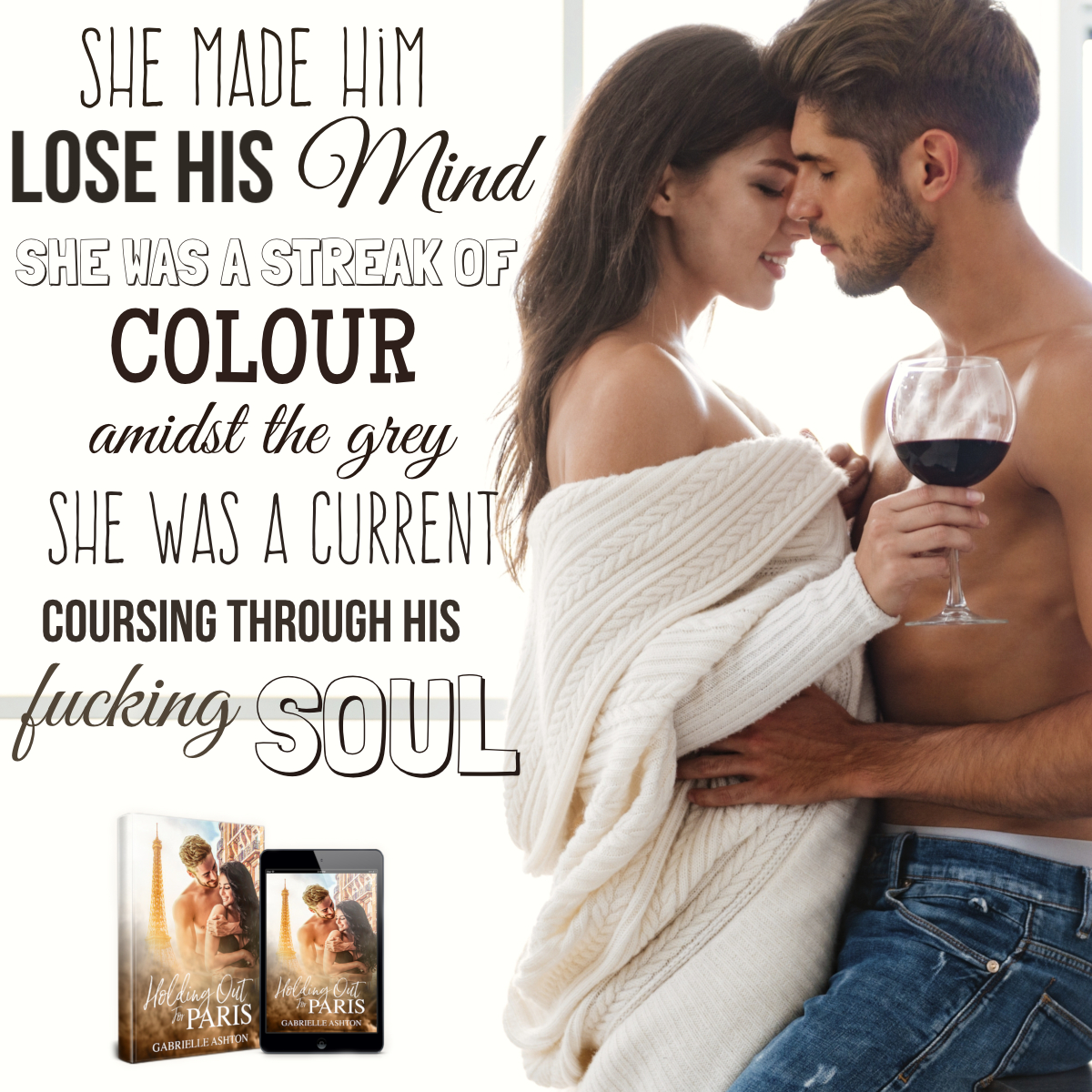