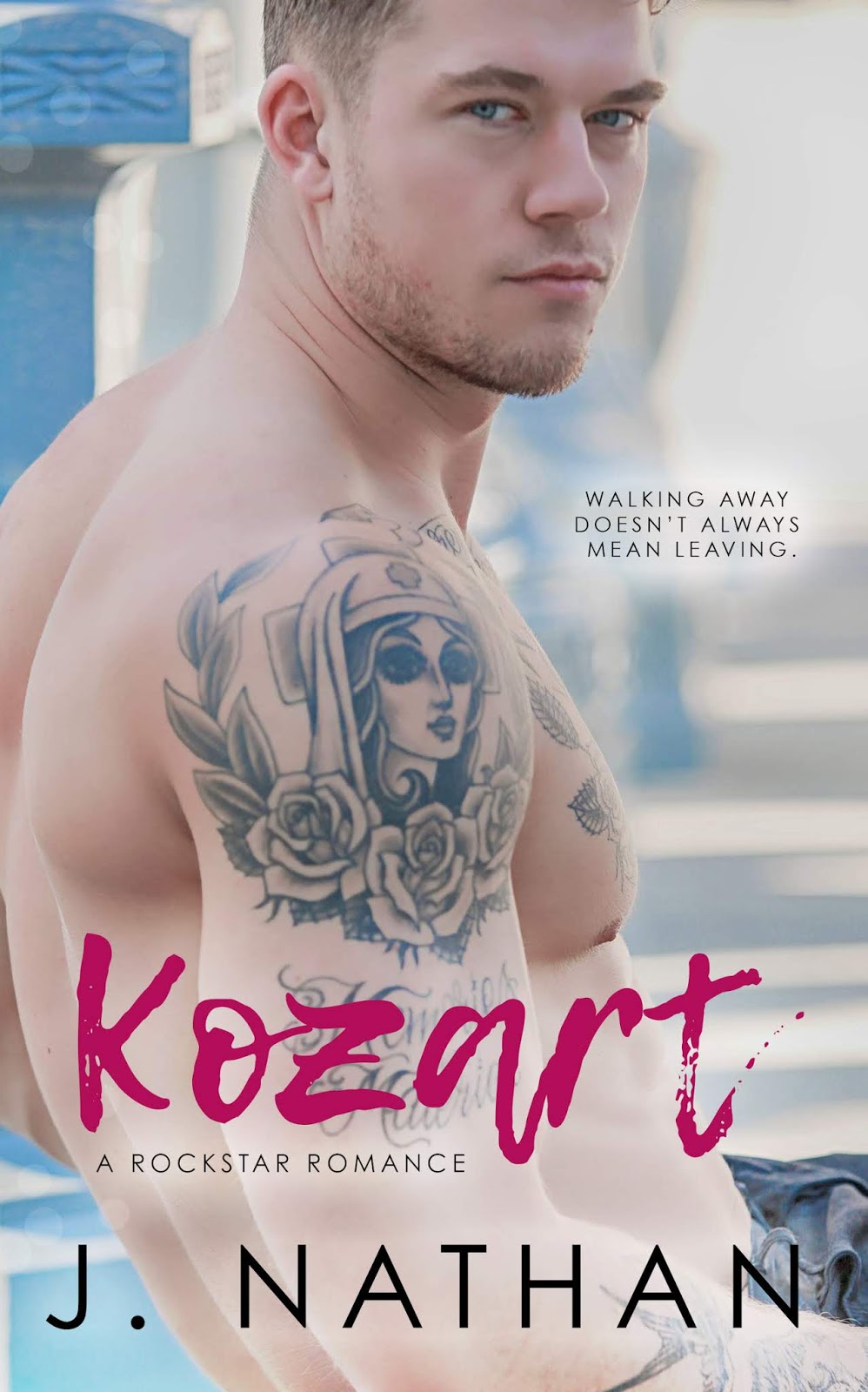 Kozart Savage is the worldâ€™s biggest rock star.
At twenty-five, heâ€™s got it all. Money. Fame. And the adoration of fans everywhere.
He thought that was enough to make him forget his past.
Enough to transform his distrusting heart.
Turns out thatâ€™s not how it works…
Then he meets a bridesmaid hiding out in a hotel bar.
Probably the only girl on the planet who doesnâ€™t know who he is.
But she seems to be the one girl who can give him something no one else can.

Aubrey Prescott just discovered her boyfriend cheatingâ€”at her sisterâ€™s wedding.
Trying to escape humiliation, she seeks refuge in a hotel bar.
While trying to figure out how to pick up the pieces of what was supposed to be an amazing senior year in college, a handsome stranger interrupts her wallowing.
A stranger who quickly makes her forget why sheâ€™s there.
One who disappears without a second glance.

But walking away doesnâ€™t always mean letting someone go. 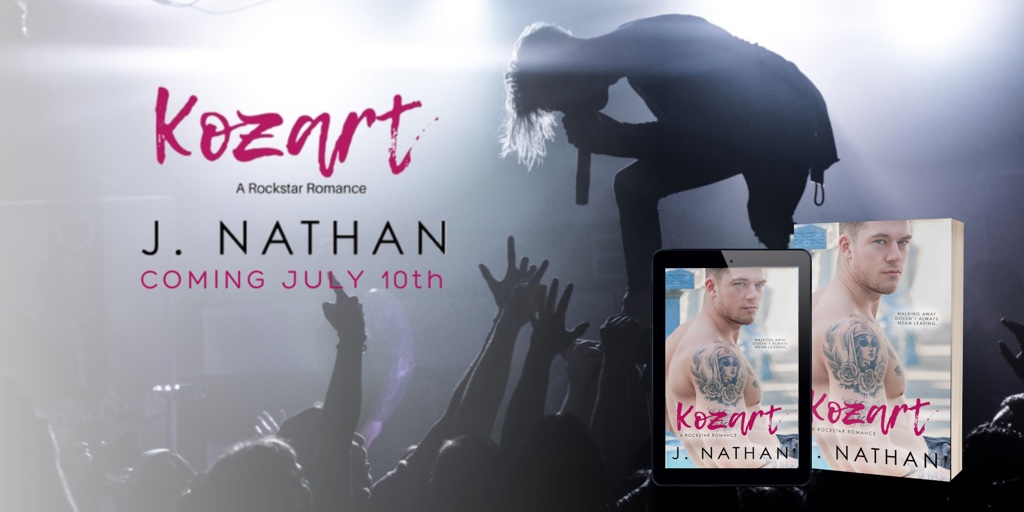 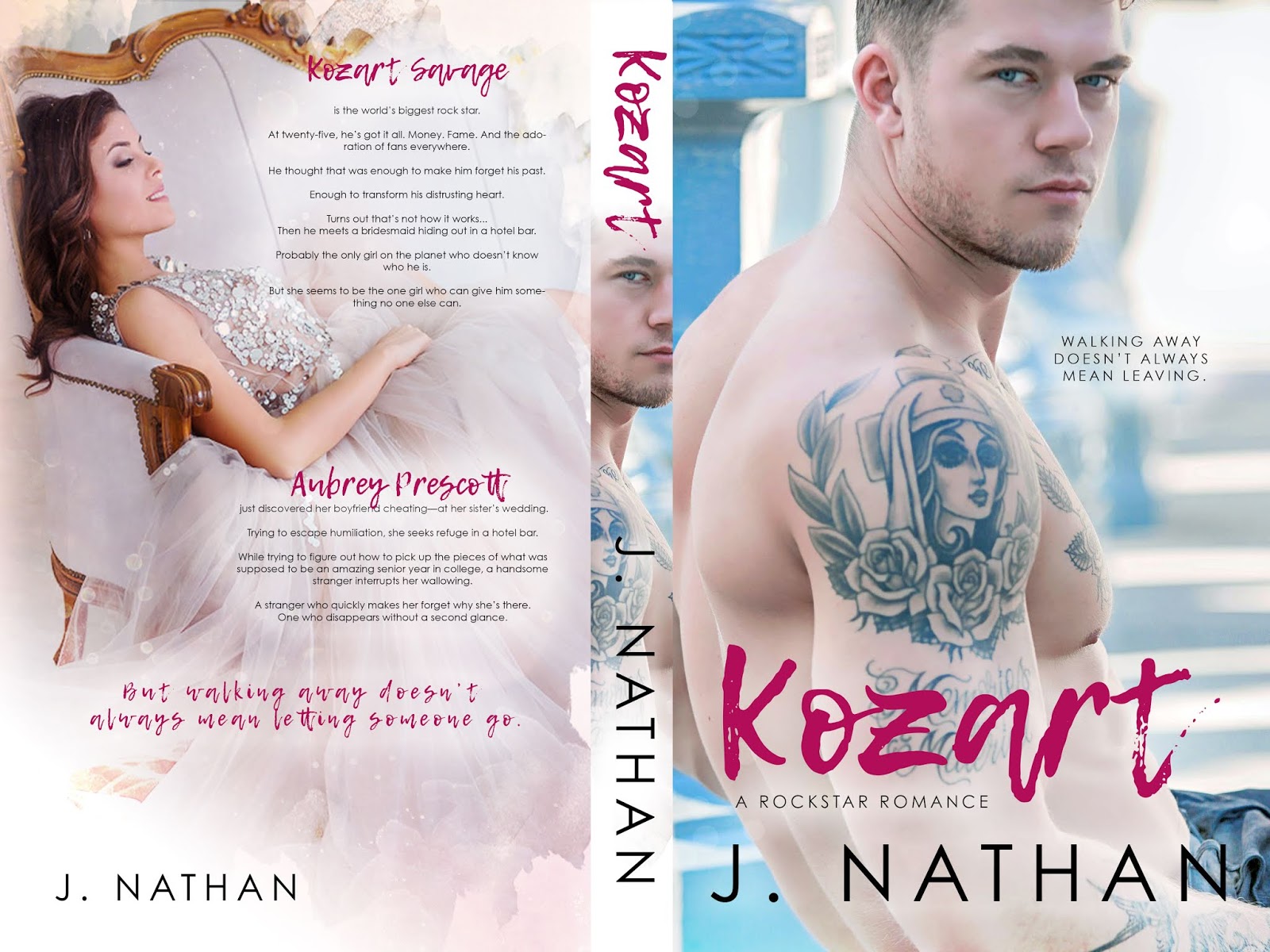 J. Nathan is the author of new adult and sports romances with cocky heroes and sassy heroines. When she’s not writing, she’s a total romance junkie! Add an alpha male who’s unlikable in the beginning…even better. She loves guys in backward hats, country music, the summertime, and her amazing family and friends. 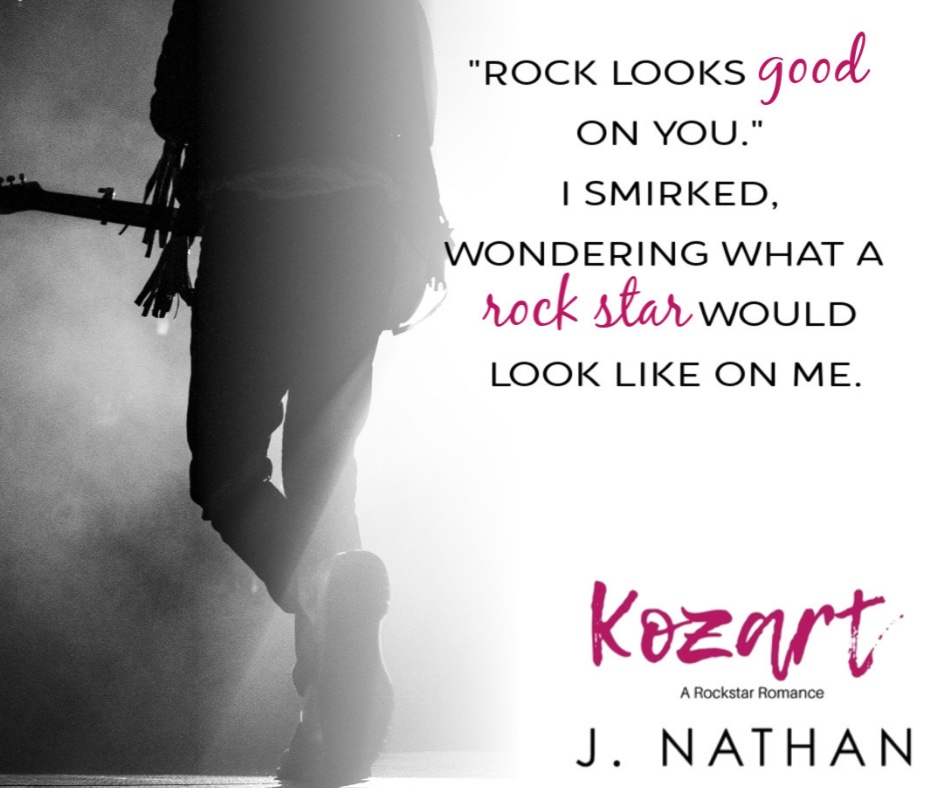