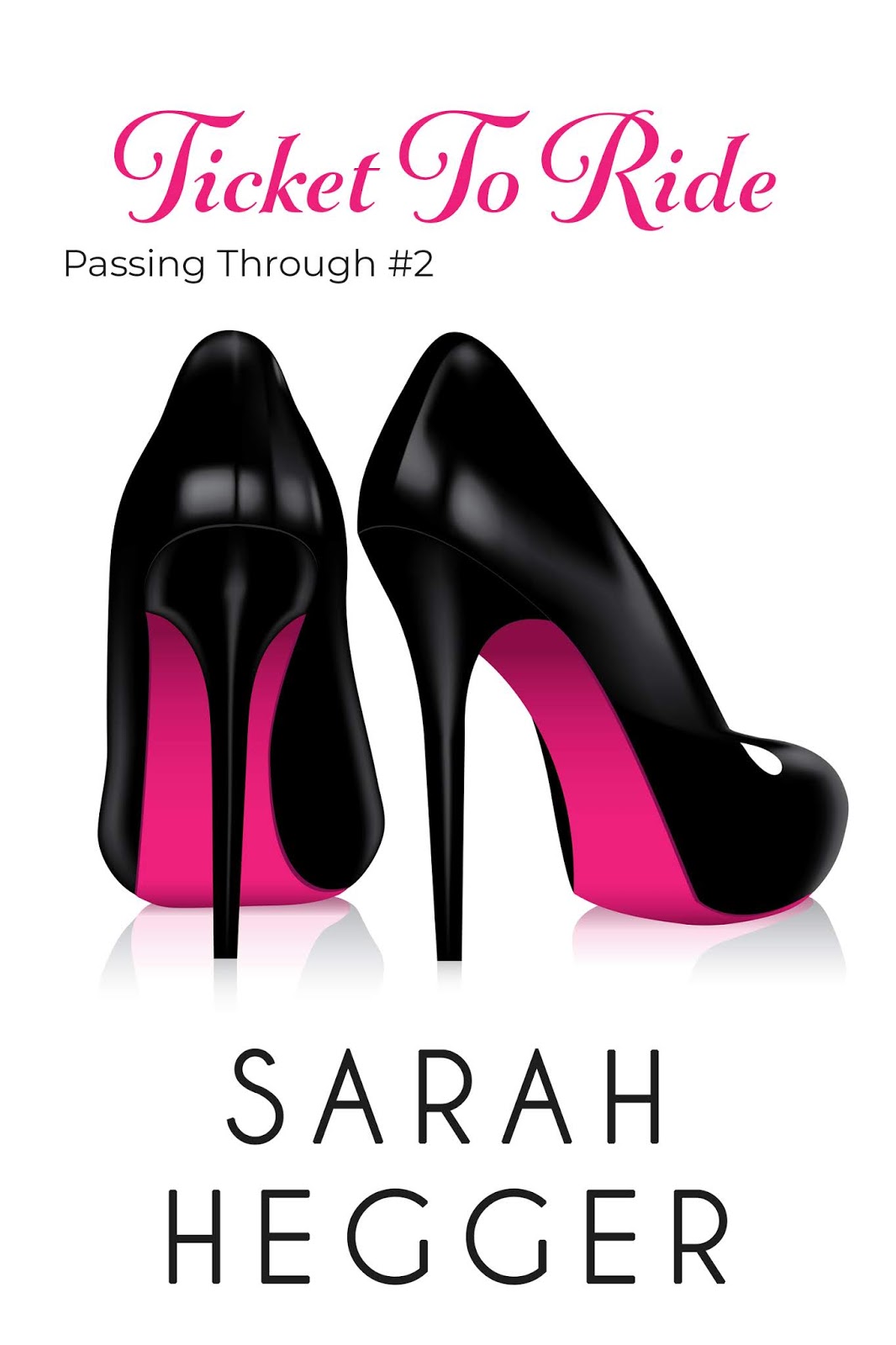 Everybody know Claire Winters is â€¦*ahem*â€¦ not a nice person. She struts into town in her designer heels only when she wants money from her estranged father.

Except for retired special-forces straight talker, Finn Williams, who came to Twin Elks searching for the peace and contentment missing in his life. Finn likes Claire just fine and is not shy to show it.

Irresistibly drawn to each, will mistrust, lies and deceit destroy Claire and Finnâ€™s happily ever after before it begins? 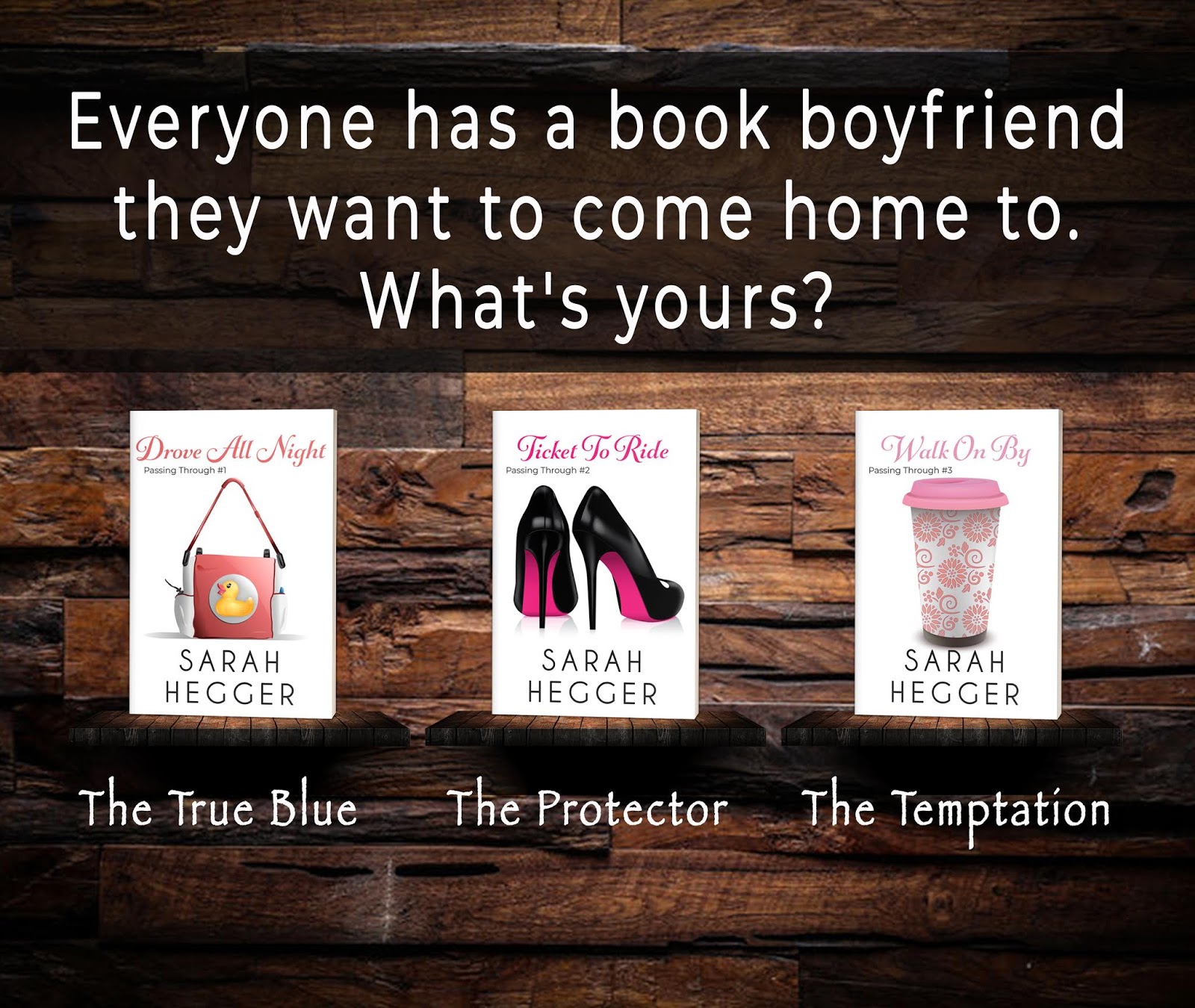 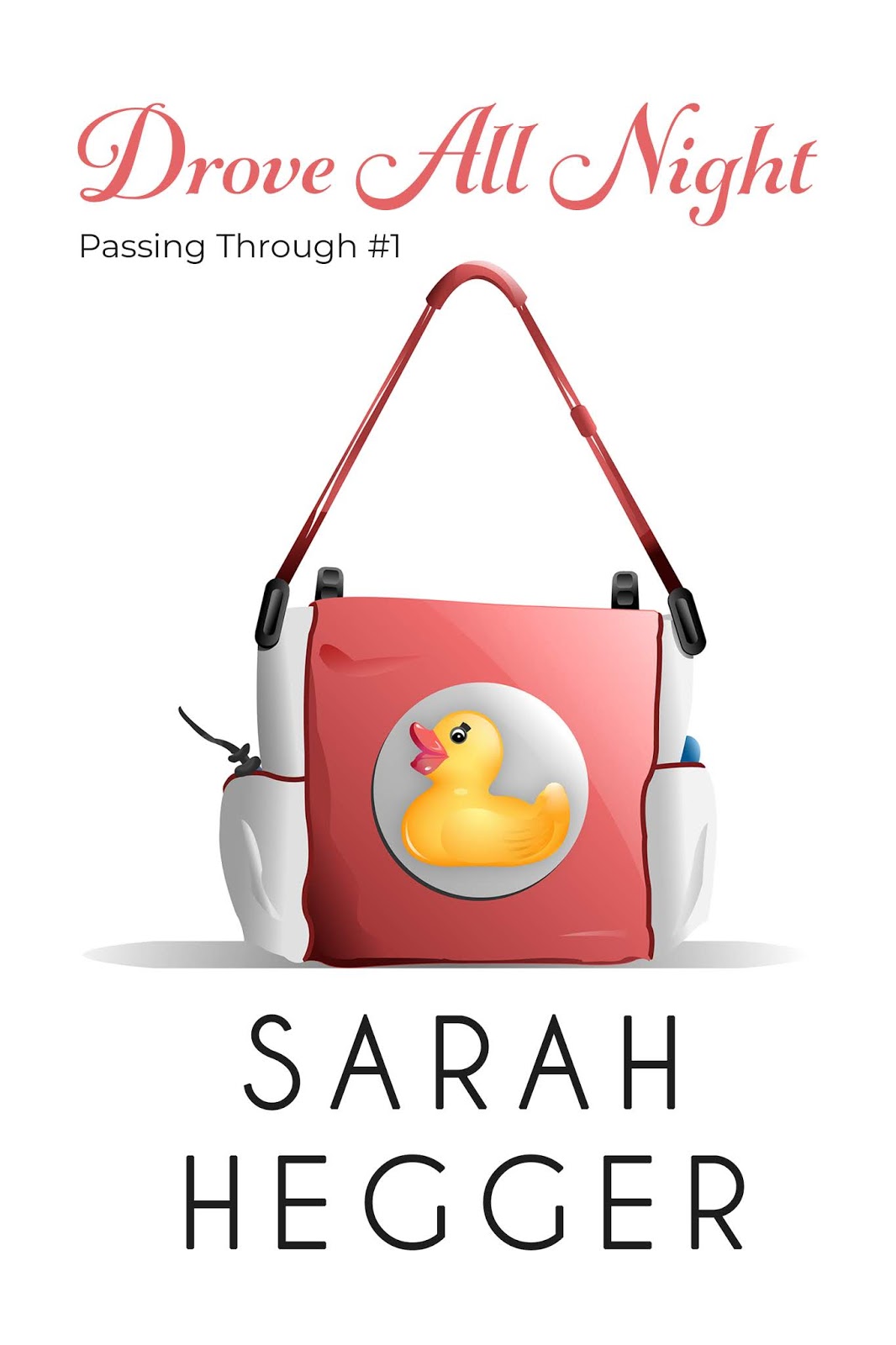 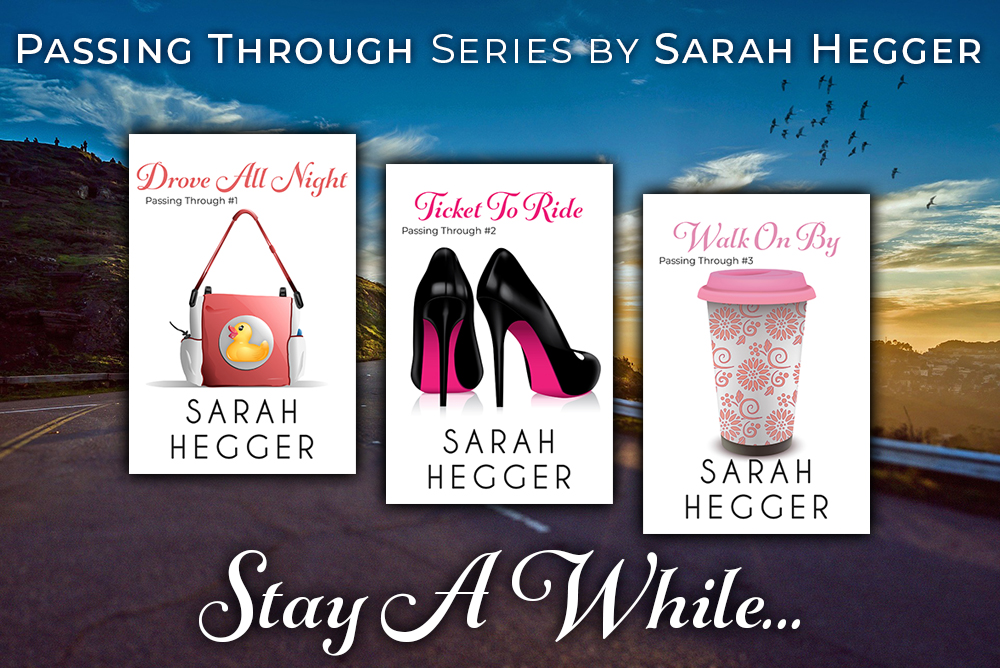 Born British and raised in South Africa, Sarah Hegger suffers from an incurable case of wanderlust. Her match? A hot Canadian engineer, whose marriage proposal she accepted six short weeks after they first met. Together theyâ€™ve made homes in seven different cities across three different continents (and back again once or twice). If only it made her multilingual, but the best she can manage is idiosyncratic English, fluent Afrikaans, conversant Russian, pigeon Portuguese, even worse Zulu and enough French to get herself into trouble.

Mimicking her globe trotting adventures, Sarahâ€™s career path began as a gainfully employed actress, drifted into public relations, settled a moment in advertising, and eventually took root in the fertile soil of her first love, writing. She also moonlights as a wife and mother.

She currently lives in Colorado with her teenage daughters, two retrievers and aforementioned husband. Part footloose buccaneer, part quixotic observer of life, Sarahâ€™s restless heart is most content when reading or writing books.