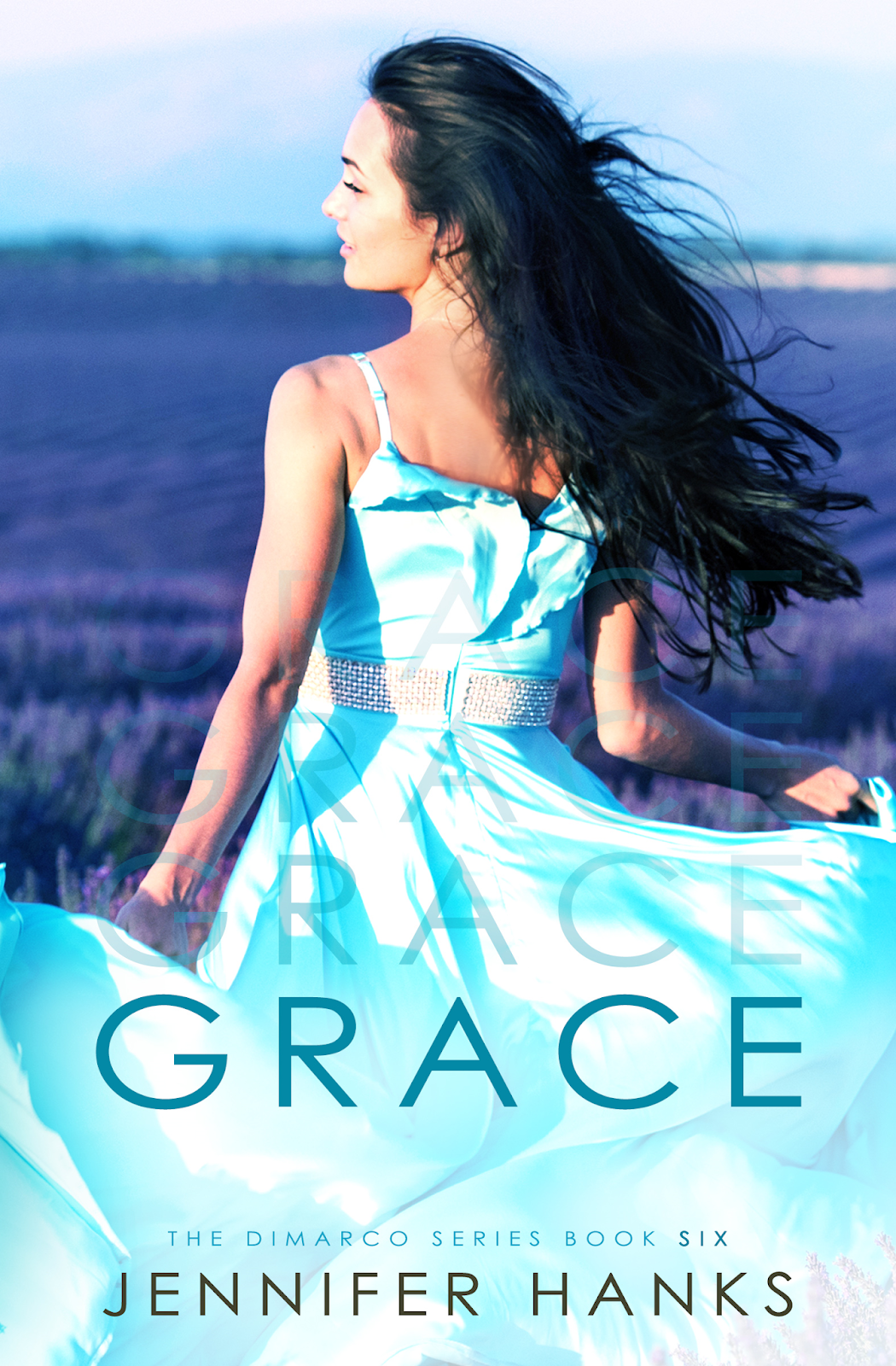 Thatâ€™s all it should have been.

Angry, cold and intimidating is a bad combination for any man, but for Tyler Morgan who has lost everything, itâ€™s who heâ€™s become.

And all he wants is to be left alone.

Until bad decisions and a tragedy bring a woman into his life who refuses to let him be alone any longer.  A woman whoâ€™s capable of looking beyond the hard shell and the cold encounters to the man beneath.  A woman determined to teach him how to live again after heâ€™s lost the most important things in his life.

Grace Dimarco has a secret.

Growing up with seven older brothers has always made her feel itâ€™s her against them, with no one in her corner, and no one who understands her need to become her own person.

Until she meets a man who encourages her to be the woman she needs to be.  A man whose sheer size is intimidating to most, but comforting to her.  A man who will take on anyone in her defense.

But someone knows Graceâ€™s secret and is using it to his advantage.  Someone whoâ€™s forcing her to face her own fears.  Someone who will stop at nothing to get what he wants.

What he wants is Grace Dimarco.

But Tyler Morgan isnâ€™t willing to lose the woman who saved him.

And he will do whatever it takes to protect her. 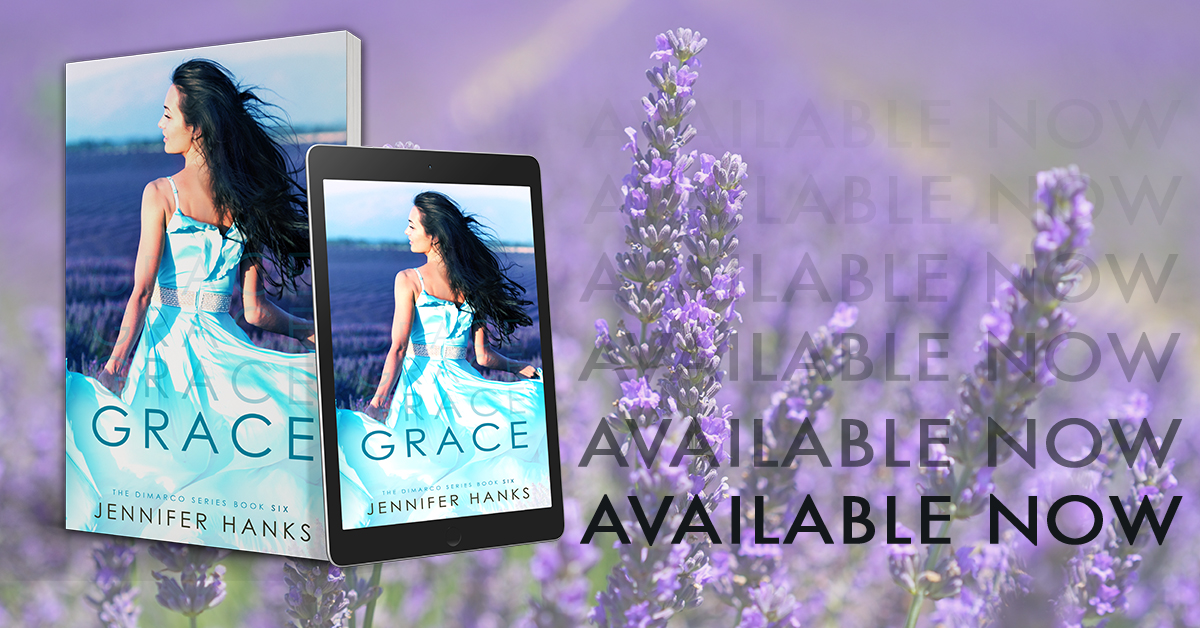 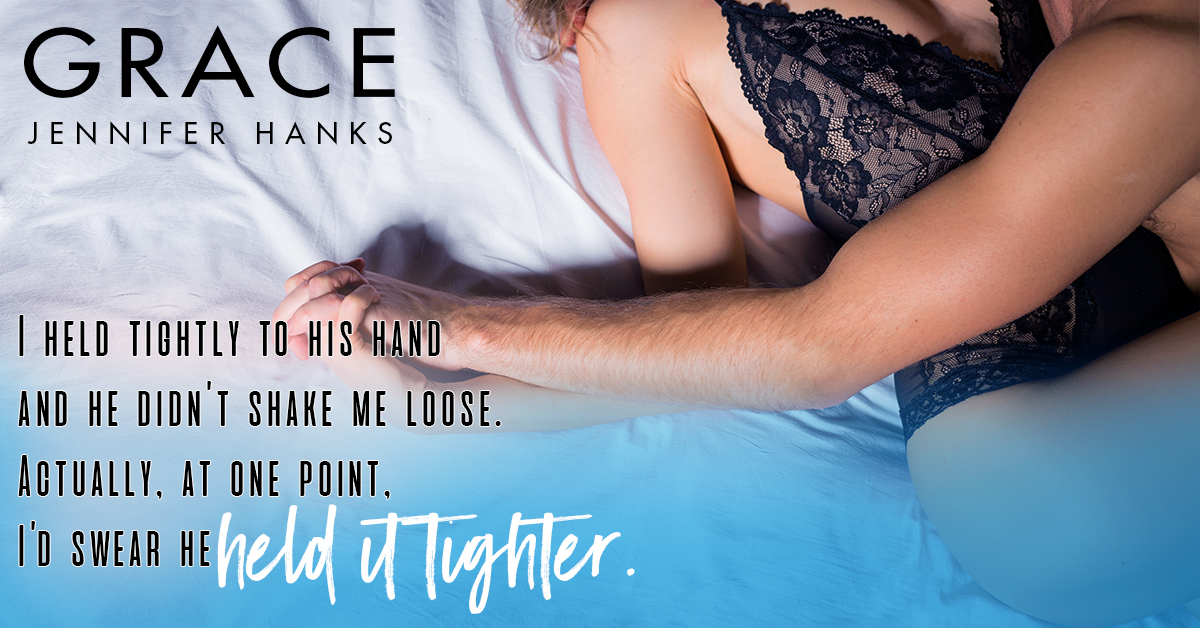 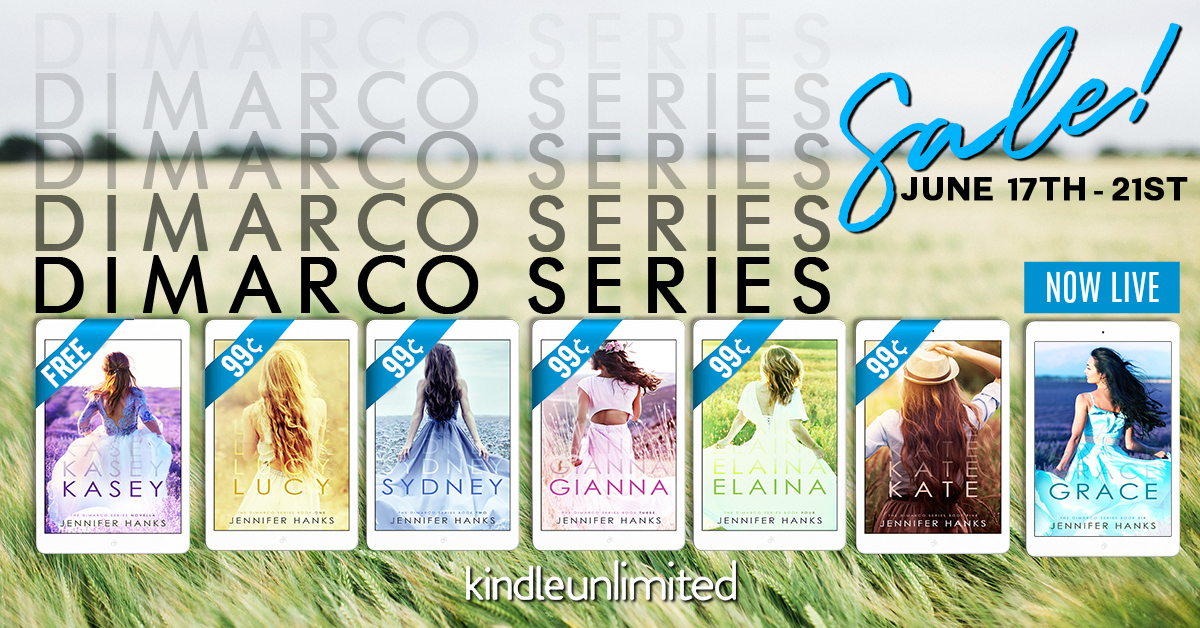 The prequel novella, Kasey, is FREE
+ the rest of the series are
99c for a VERY limited time!!


All free in Kindle Unlimited 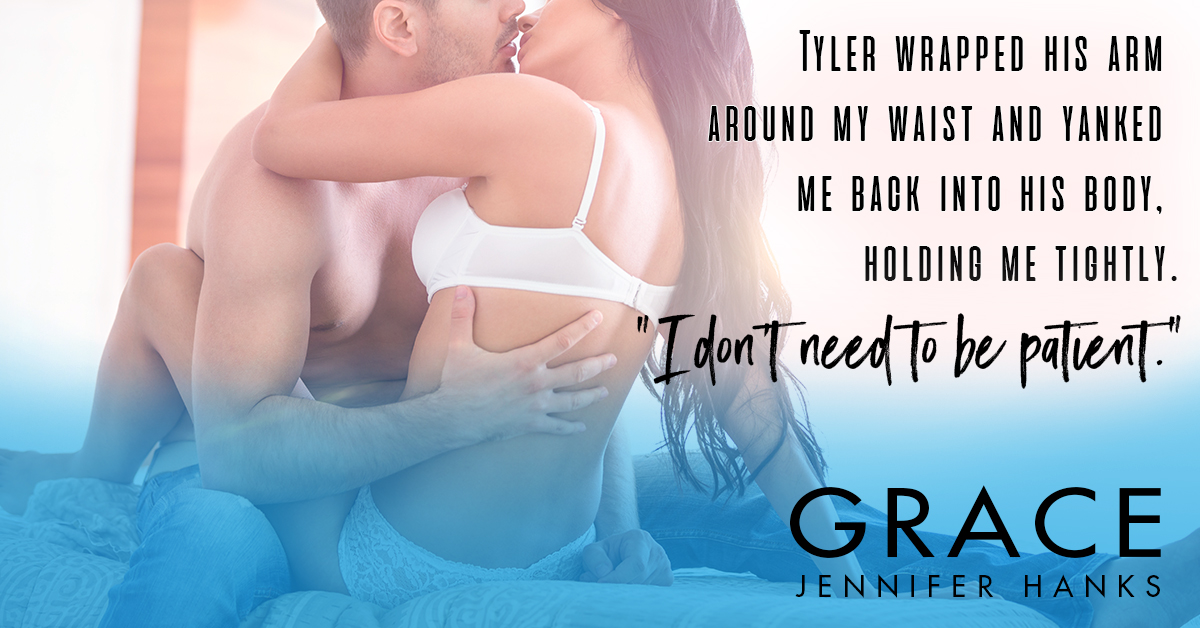 Jennifer Hanks is the author of The Dimarco Series as well as The Elite Securities Series. Her stories are contemporary romance and romantic suspense, all with the underlying message of the power and strength in love. Sheâ€™s also a sucker for a Happily-Ever-After. Her love of reading and books in general started at a very young age and has steadily grown into a love of writing as well. She admits to being addicted to all things romance and has no plans of quitting her habit. Jennifer lives in Pennsylvania with her two children. When sheâ€™s not reading or writing, she can be found with her kids at their various activities. Her house is frequently filled with any combination of her childrenâ€™s friends, nieces, nephews and a variety of pets. 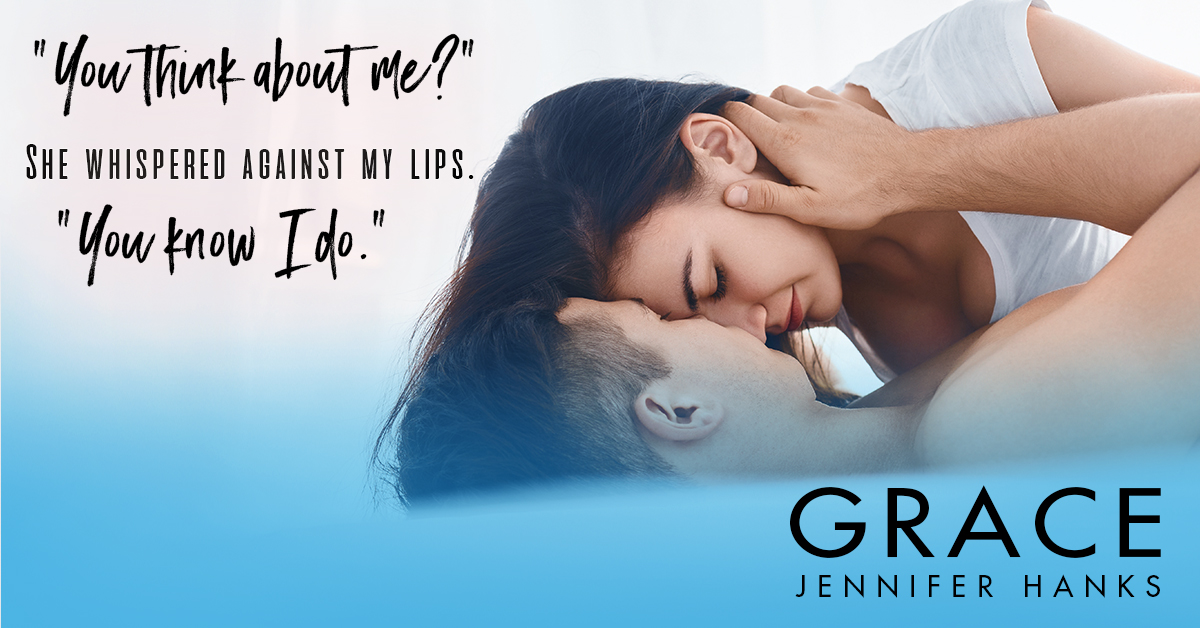