â€œNo man wants to date a woman that looks like she can kick his ass. Well, I donâ€™t want to a date a man whose ass I can kick anyway.â€ â€“ Cat
Two fierce competitors go head to head for a chance to own a piece of the number one Boot Camp in the nation. Itâ€™s a man against woman fight for success, and Cat has no intentions of losing.
A strong woman inside and out, sheâ€™ll be damned if she lets this man-child ten years younger take her out of the running. Sure, he might be the sexiest thing on two legs and every woman at the gym wants to do him. Including her. She doesnâ€™t need a man to take care of her. He begs to differ.
Dean is anything but a kid, and heâ€™s more than happy to prove it to the woman he wants even more than winning. But Dean isnâ€™t used to losing, and heâ€™s not going to start now. He will do whatever it takes to win the competition. And her. 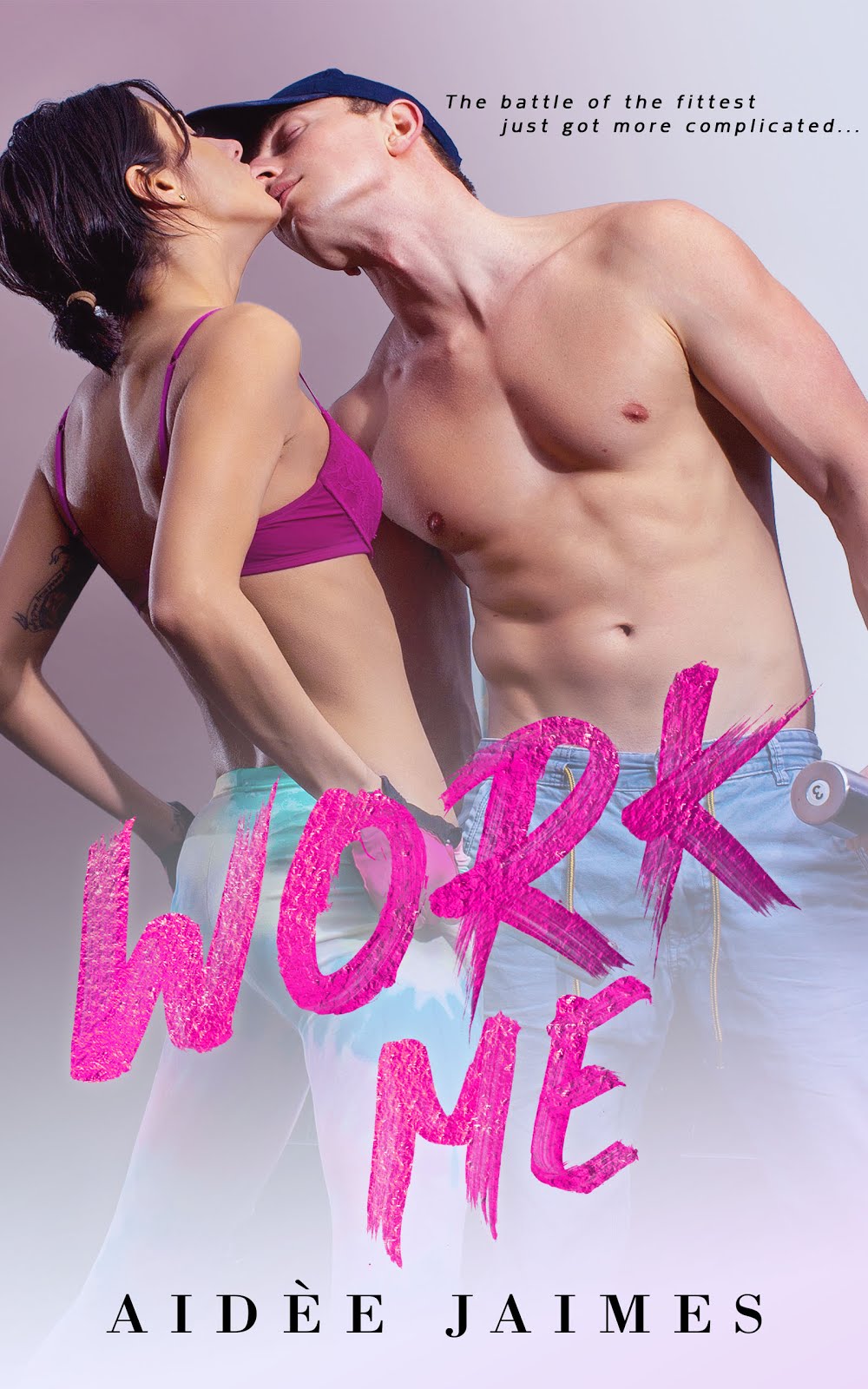 AidÃ©e Jaimes is a Mexican American author of Historical, Paranormal and Contemporary Romance, who also writes under the pen name Haden Hudson. She lives in Florida with her amazing husband and beautiful daughter.