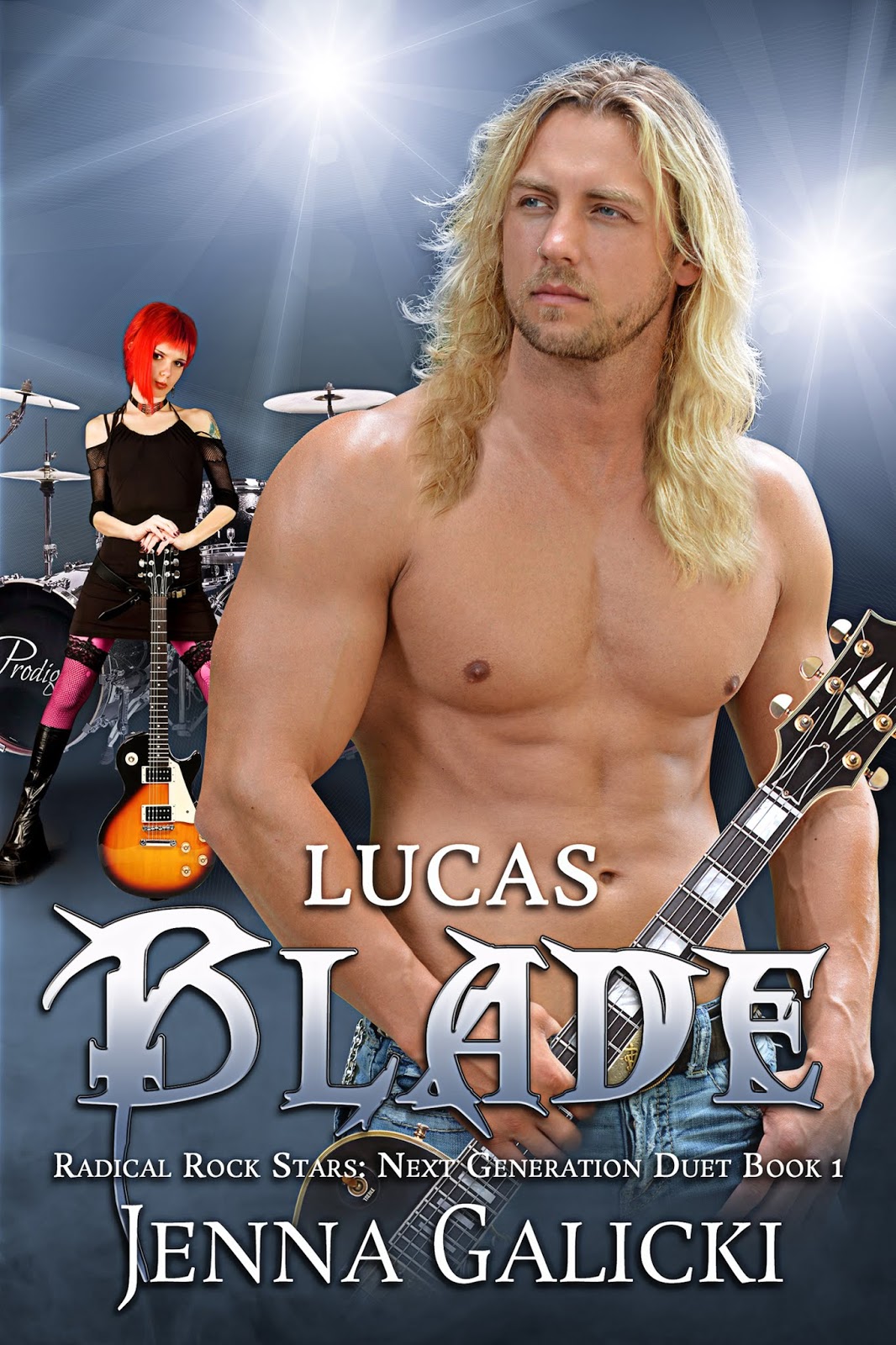 
The progeny of legendary punk rock band Immortal Angel bring you an enemies-to-lovers and friends-to-lovers duet.

Heâ€™s the son of guitar legend, Tommy Blade. He’s smart. He’s gorgeous. He’s talented beyond belief. Heâ€™s perfect. And he knows it. Heâ€™s also giving me the opportunity of a lifetime. Heâ€™s trying to teach me his wisdom, but I just want to play music. Heâ€™s so damn confident and self-assured it makes me crazy. He’s also breaking through all of my barriers.

Sheâ€™s a spitfire. She’s got a smart mouth and an answer for everything. Iâ€™m trying to help her, but sheâ€™s fighting me every step of the way. She challenges me, something no one has ever done before. I canâ€™t stand her, but I canâ€™t stop thinking about her, either.

Lucas Blade was born into a world of extravagance.
Sindy Cavanaugh can barely afford to pay for necessities.
He has a close and loving family who support him.
She has dysfunctional parents who only call her for money.
Their backgrounds couldnâ€™t be more different, but music brought them together.
From the moment they meet, they challenge one another with defiant attitudes and oversized egos, and their constant arguing disrupts rehearsals. They come to realize that the turbulence between them is really only a guise for suppressed passion. With their band about to go mainstream, they need to figure out if they should put their feelings on hold or risk everything theyâ€™ve worked toward. 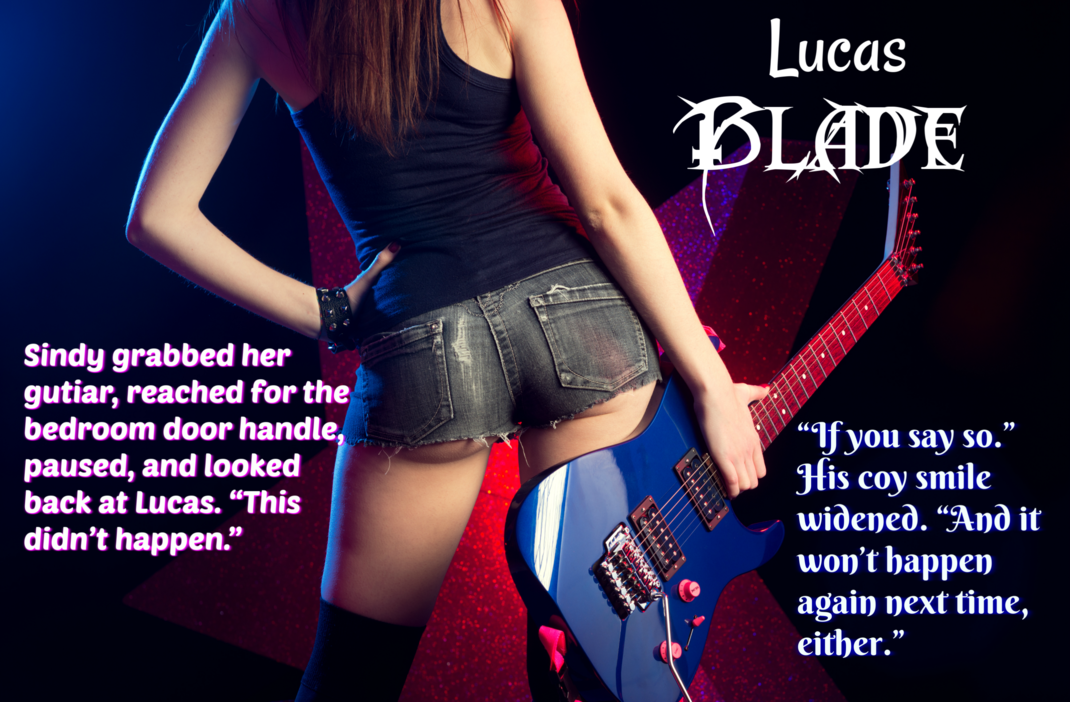 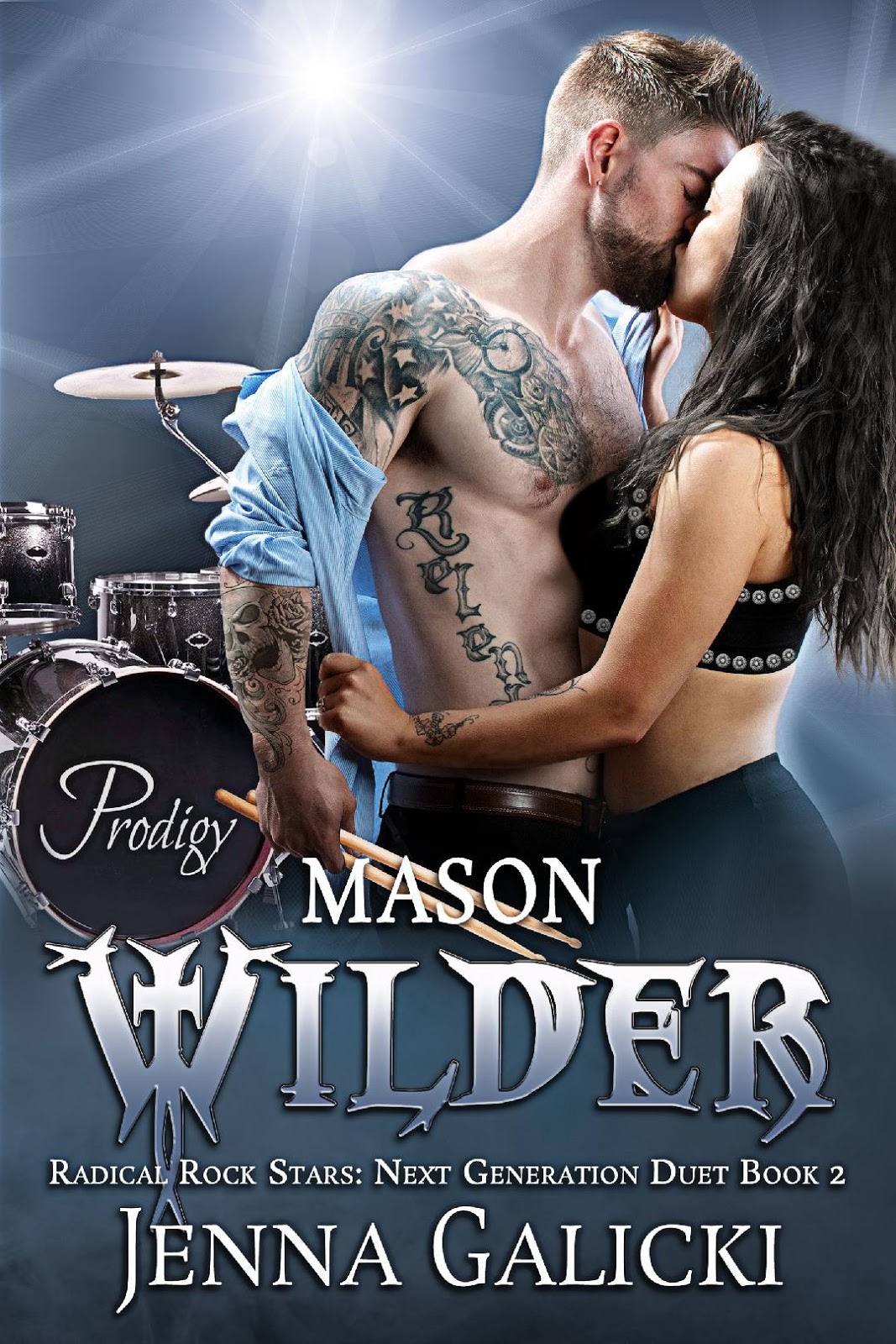 She’s my best friend’s little sister. She’s off limits. She’s Tessa Blade Garcia, a girl who knows what she wants and isn’t afraid to go after it. And now she’s after me.

Everything in my life has had a predetermined path. The success of the band had to come first. Iâ€™ve put my feelings on hold long enough. The time is finally right. Mason Wilder is America’s most eligible rock star. Now, I’m going to make him mine.

I’ve know her since the day she was born, but it’s taken me 22 years to realize how much I love her. Just when everything seems perfect, my world get turned upside down, and I need to take sides between people I’ve loved and trusted my entire life, and someone I never thought I’d see again. 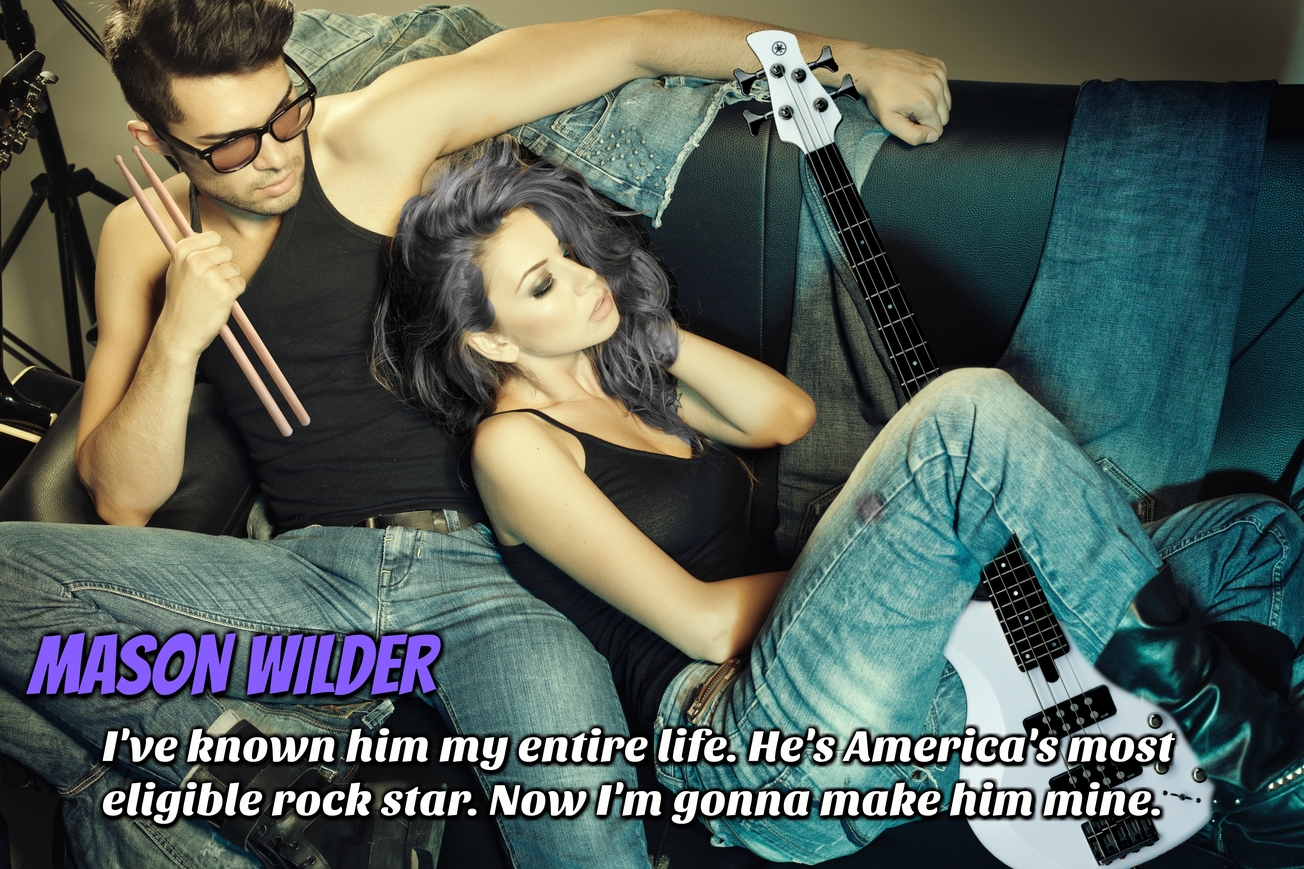 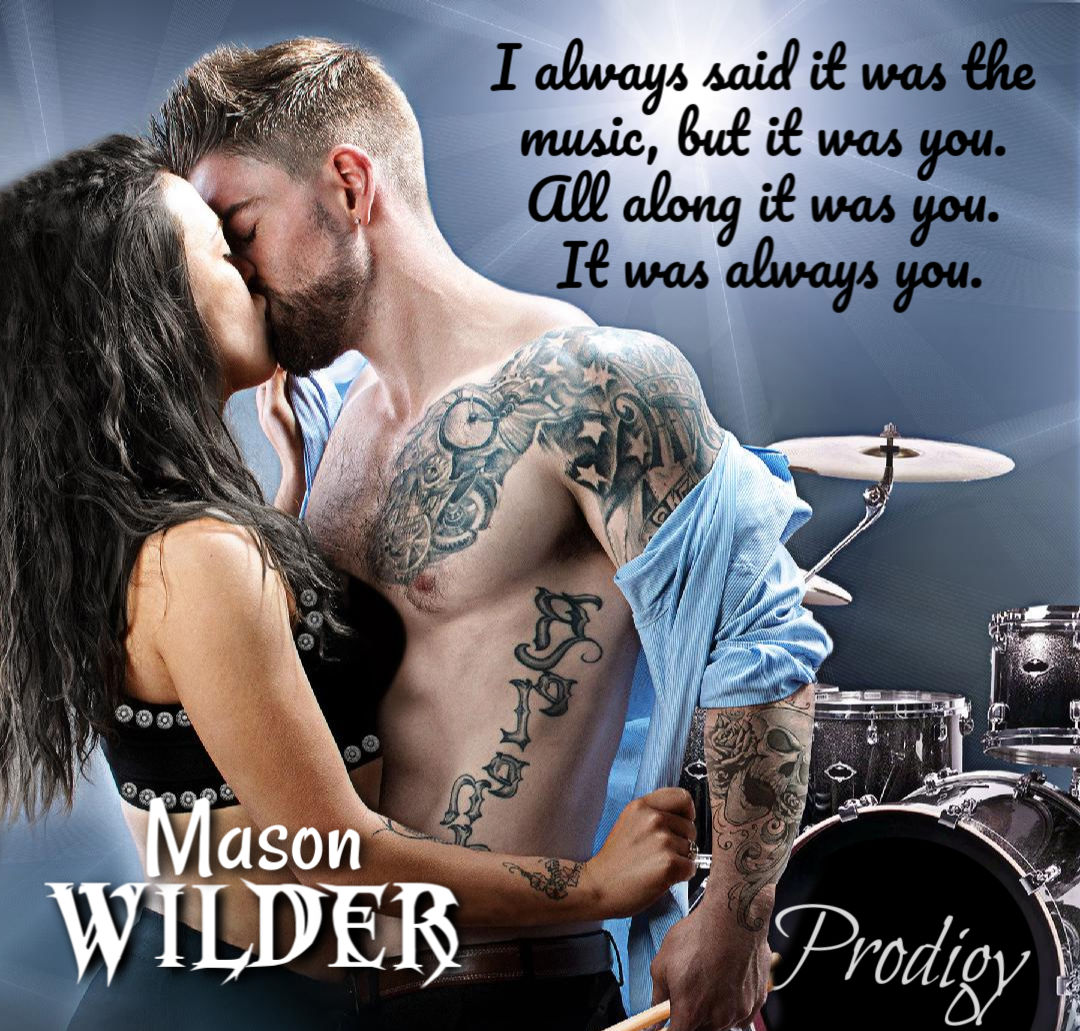 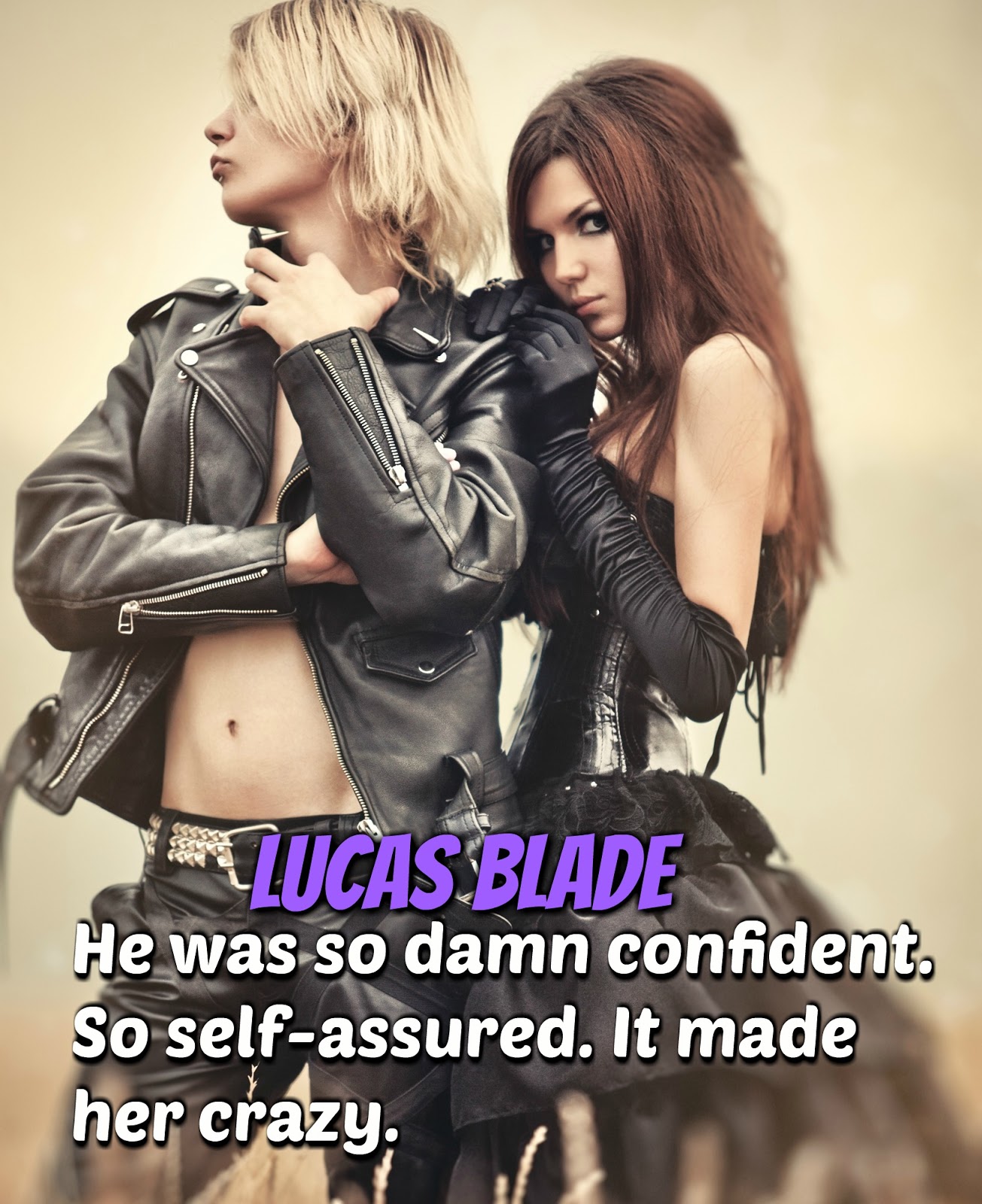