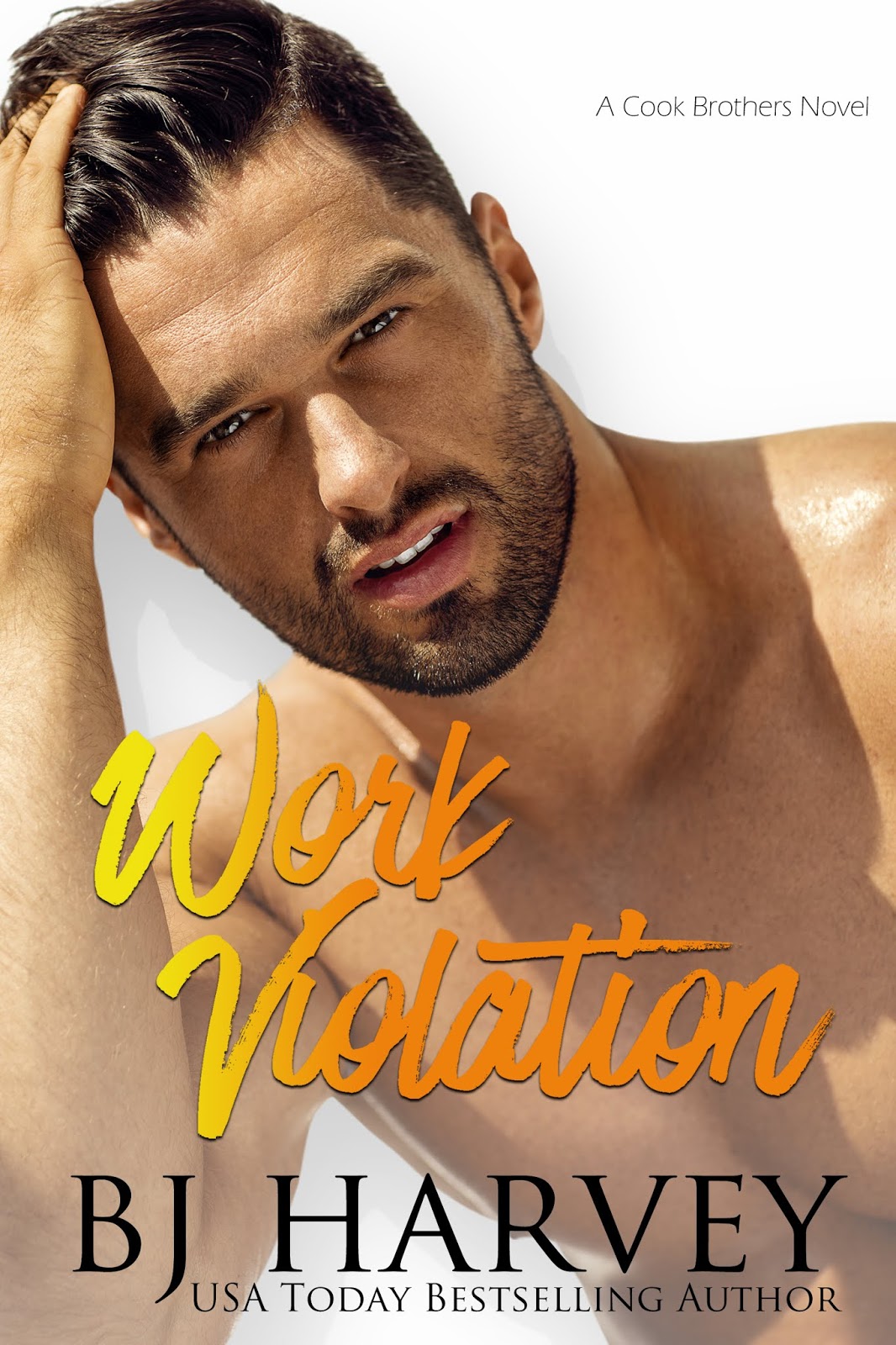 Ronnie Nelson likes to be chased.
Jaxon Cook loves a challenge.
Ronnie wants a man who pulls out all the stops.
Jax doesnâ€™t stop until he gets what he wants.
Seems like a match made in heaven. Until an unexpected developmentâ€”of the â€˜call me Professor Cookâ€™ varietyâ€”makes their attraction a lot more forbidden.
Now, committing a work violation has become a forgone conclusion and the chase just became a lot more complicated.
Lucky for Ronnie, Jax loves breaking the rules.
Lucky for Jax, Ronnie does too. 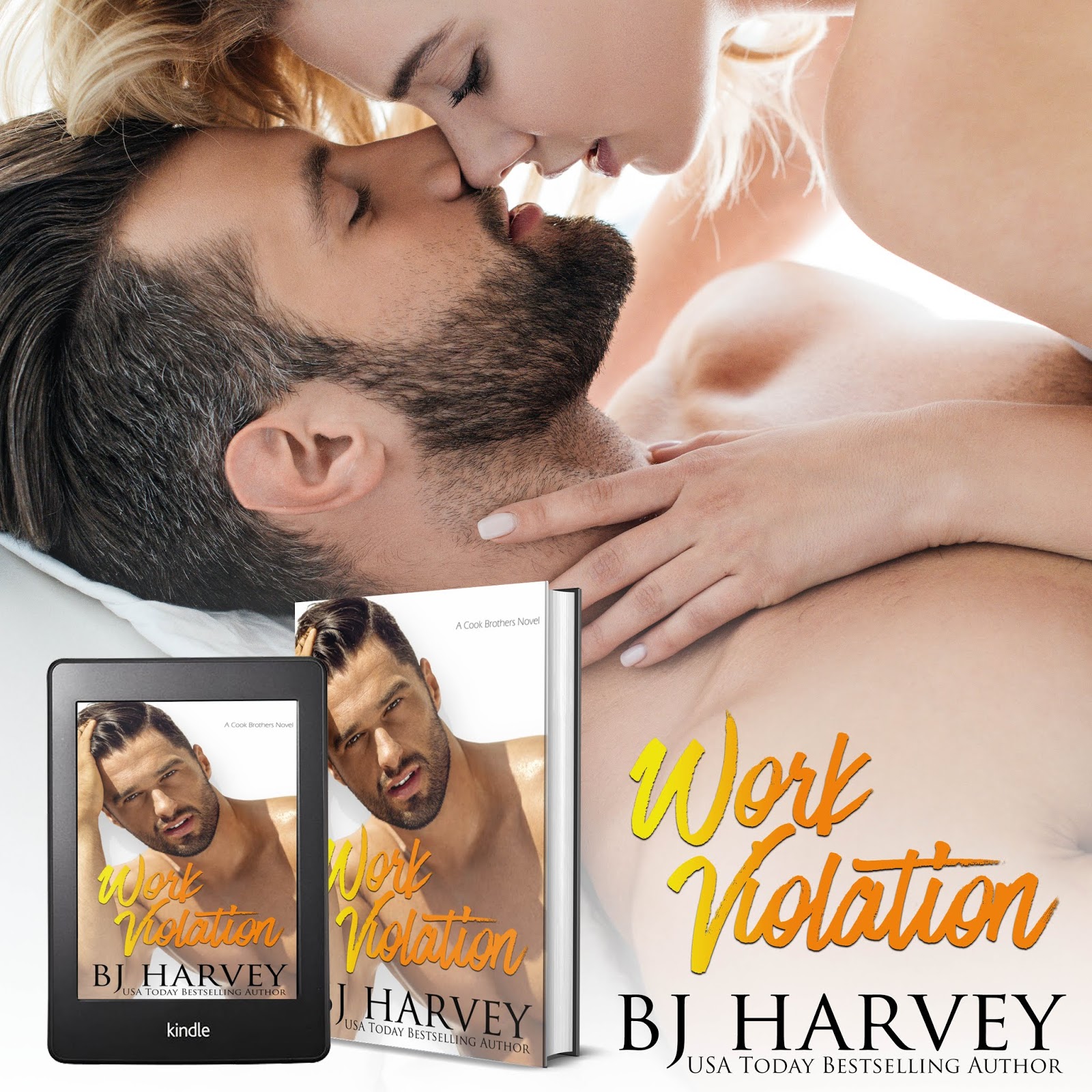 Having entered his address into my carâ€™s GPS, what I donâ€™t expect to pull up to is a giant Barbie-pink monstrosity that looks like a wonky castleâ€”a wonky, seen-better-days eyesore that should be leveled instead of flipped.  Iâ€™ve been to each of the houses Jamie and his brothers have worked on so far and none of them ever came close to being this rundown before they were renovated. I knew Jax was living in the â€œpink house,â€ as it was slated by Jamie and April, but I didnâ€™t know it was this bad.  Putting my Prius in park, I look out my window and take a minute to try and see whatever potential the guys mustâ€™ve conjured up when they bought this place.  The trim is pink, the porch is pink, the damn door is fuchsia and the turretsâ€”yes, it even has two freaking towers on either sideâ€”are too-much-sun-in-summer pink. Itâ€™s so bright and garish itâ€™s giving me flashbacks of my childhood when my mom would make Gilly and I wear matching froufrou dresses to church every Sunday, the kind that would enter the building before we did.  My perusal is interrupted when my phone vibrates on the passenger seat.  Jax – Are you going to sit out there and admire Her Majesty or come inside and get a private tour? Ronnie – Iâ€™m too scared to come any closer in case Barbie and her merry minions hold me captive and roll me in pink glitter. Jax – Now, now, donâ€™t besmirch the house without seeing her in all her grand, blushing beauty. Ronnie â€“ Sheâ€™s blushing alright, with embarrassment. Barbie called, she wants her Dream House back. Jax – Barbie is too busy getting porked by Ken. Sheâ€™s moved on to a beach house in Malibu, playing happy polygamy with Ken and his transgender lover, Kendra. Ronnie – You seem to know a lot about Barbie Jax – Just get your ass out of that prissy Prius and come inside. Ronnie – If I start turning blond and saying like in every sentence, promise youâ€™ll take me out the back and put me out of my misery. Jax – Veronica . . . Ronnie – Yeah, yeah. Iâ€™m coming, Ken. Jax – Fucking finally, Barbie. Ronnie – Call me that again and youâ€™ll start sounding like my prissy Prius. I grab my purse and get out of the car, locking it behind me and walking throughâ€”you guessed itâ€”the pink picket-fence gate toward the front door. He appears just as I step onto the porch.  â€œDid you find the place okay?â€ he says with a grin. â€œNASA called, said I couldnâ€™t miss the massive pink pimple called your house.â€ 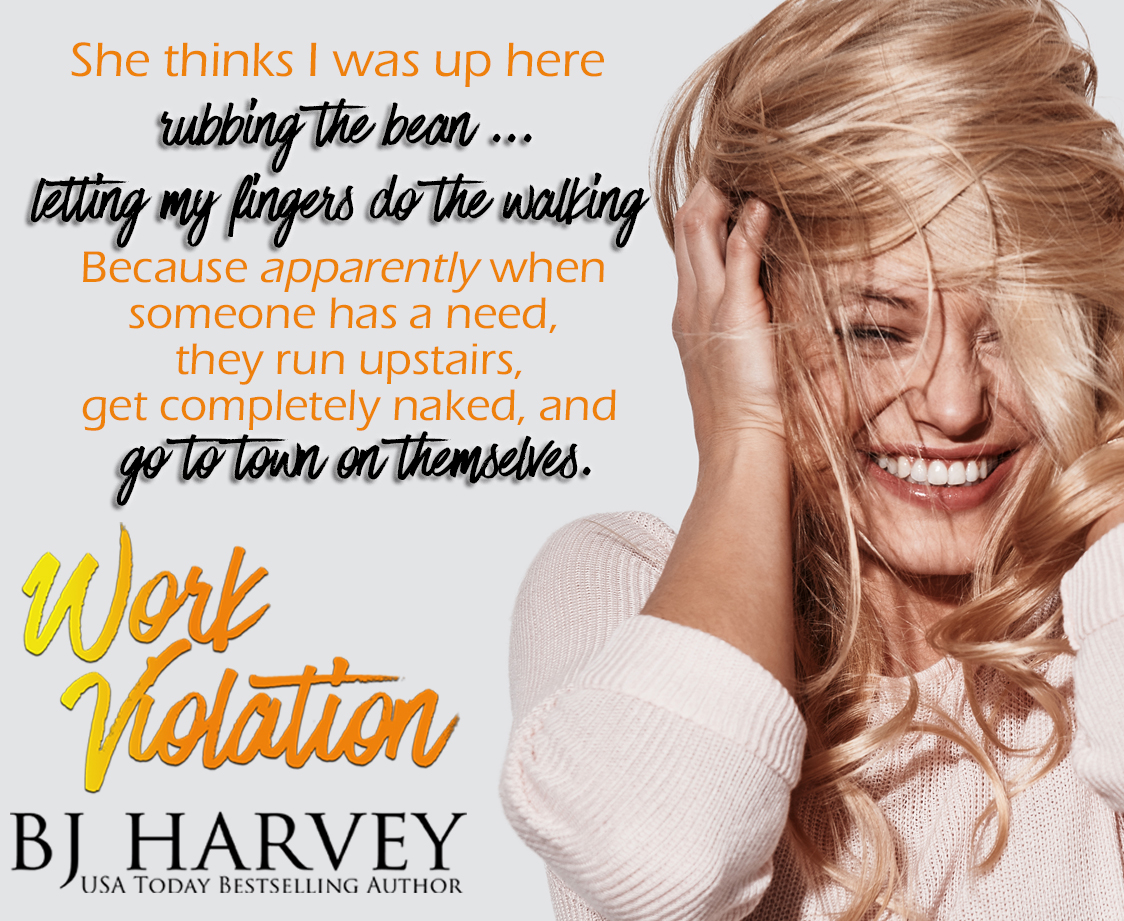 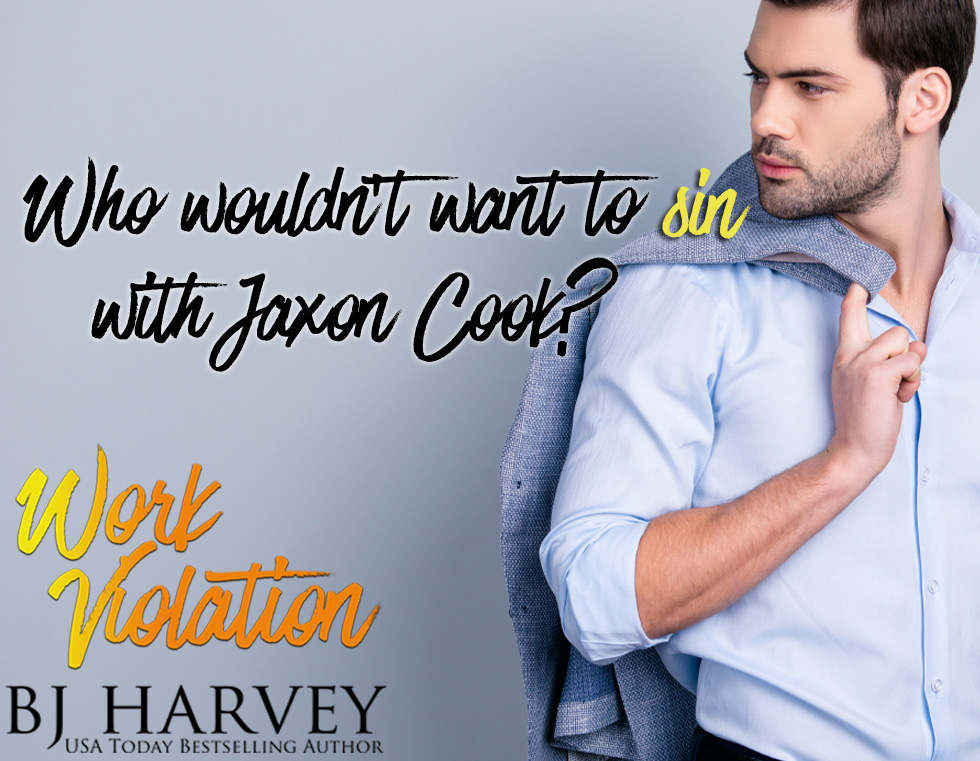 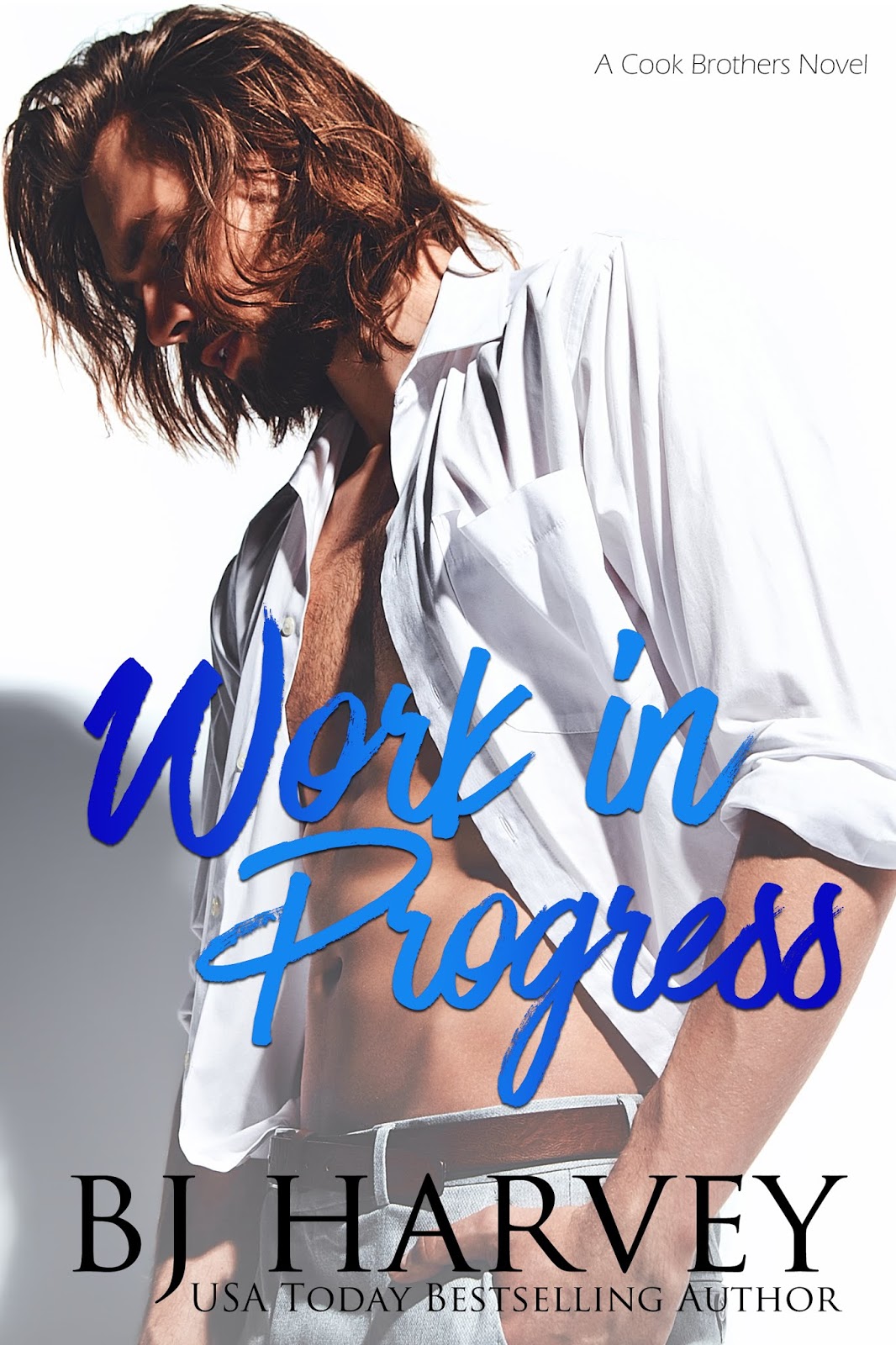 BJ Harvey is the USA Today Bestselling Author of the Bliss Series. She regards herself as a smut peddler, suspense conjurer, and a funny romance thinker upper. An avid music fan, you will always find her singing some hit song badly and loving every minute of it. Sheâ€™s a wife, a mom to two beautiful girls, and hails from what she considers as the best country in the worldâ€”New Zealandâ€”although she currently lives in Perth, Australia.