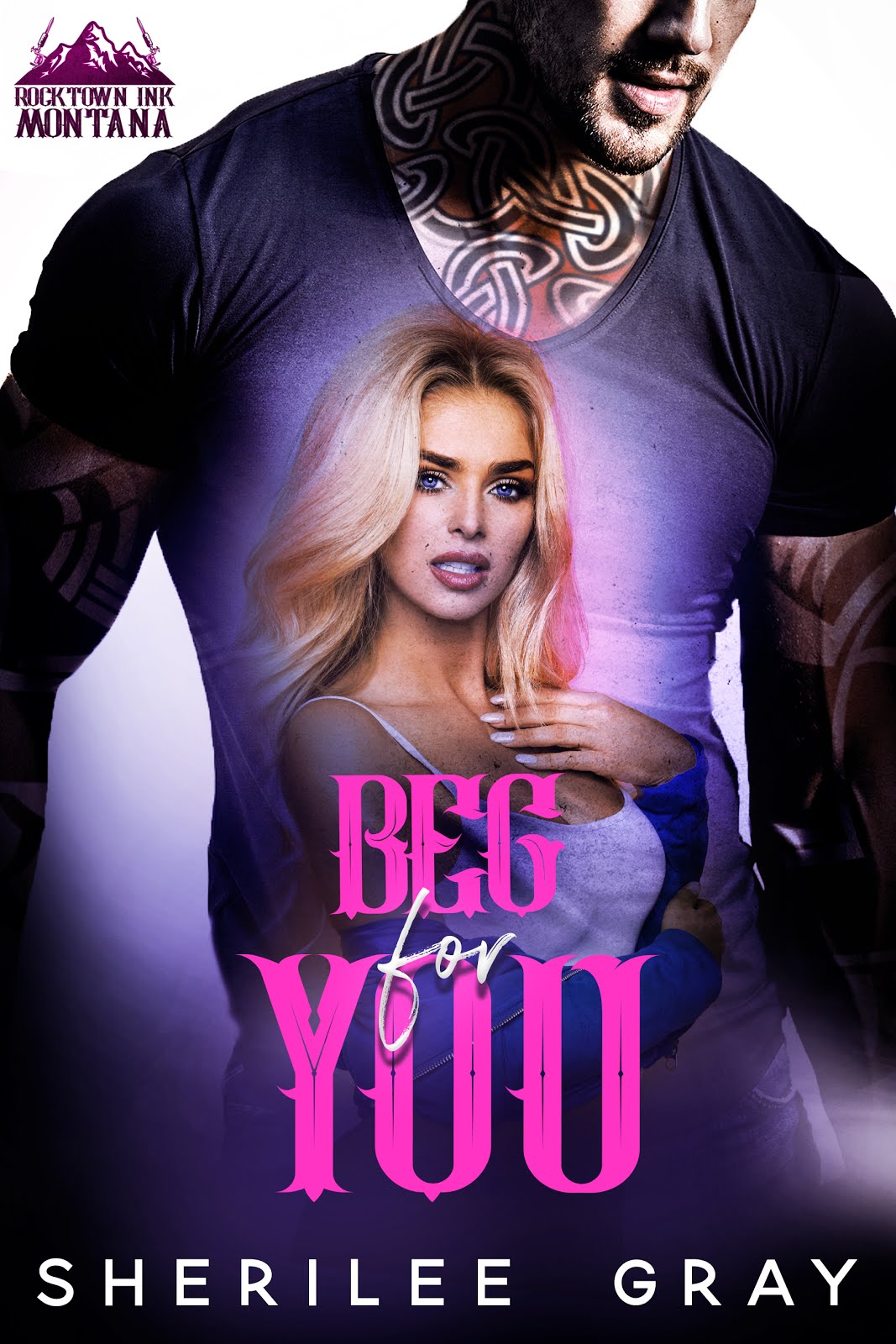 Ten years. Ten endless years I’ve waited to destroy the man who tore my family apart. But I never thought I’d get the chance… until his daughter walked into my tattoo parlour, looked me in the eye â€” and had no damned clue who I was.
I never planned on falling for Cassandra Deighton. She’s silk scarves and manicures. I’m scars and rage. Yet I can’t resist when she begs for more, my ice queen who burns with enough heat to sear the soul.
I need to end this. Before she finds out who I am. Before she gets hurt.
But I’m not the only one with secrets. We both have our scars, and if the truth comes out, we could lose everythingâ€¦

Cal She didnâ€™t recognize me. But then my name wouldnâ€™t have tipped her off. Cal was a nickname, a shortened version of my surname Calero. Cassandra wouldnâ€™t know that, Chris had called me by my first name, Joel. Through a small gap, the only piece of glass door not covered in pictures, I watched Cassandra Deighton get into her car and shut the door. Jesus. Even after ten years she still seemed as untouchable as she had then. That coating of frost sheâ€™d made sure I felt whenever I was around her hadnâ€™t thawed. The only time Iâ€™d seen her soften was around her horses. Daddyâ€™s perfect angel. Sheâ€™d been an ice queen in the making back then. Is that who she was now? What would her father say if he knew she was getting inked up? If he knew who was going to be decorating her rich-girl skin? I gripped the handle. I needed to go out there before she left, put a stop to this, tell her that Iâ€™d made a mistake, that I couldnâ€™t fit her in after all. But I couldnâ€™t make my damn feet move. I fucking stood there and watched her drive away. The last time Iâ€™d seen her sheâ€™d been walking up the stairs in her house, dressed to the nines, dolled up for one of her fatherâ€™s fancy dinner parties. She hadnâ€™t seen me, had missed the nightâ€™s entertainment when Iâ€™d been escorted from the property, whispers and looks of accusation following me as I was dragged out and told not to come back. The poor Rocktown kid, the bad seed who had led Lyall Deightonâ€™s perfect son astray then dared to show his ugly face at their doorstep and remind them of what had happened. All Iâ€™d wanted was to see if Cassandra was okay. I knew sheâ€™d been hurt, but I had no idea how badly. That was the first time her father publicly blamed me for Chrisâ€™s death. My fist collided with the doorframe, a rough growl erupting past my lips, rage a twisted knot in my gut. I should have followed her from my shop. I should have told her not to come back. Would you be able to even form the damn words to tell her to take a hike? I felt my skin heat and gritted my teeth. Yeah, Iâ€™d seen the horrified look on her face when sheâ€™d gotten a good look at me, the tilt of her head when my speech was slow, measured. It pissed me the fuck off. Frustration, the kind I hadnâ€™t felt in a long time, settled in my gut. The TBIâ€”traumatic brain injuryâ€”Iâ€™d suffered when I was thrown from the car had changed my whole life, and even after all this time I still had moments when I struggled with my speech. The words didnâ€™t always come easy and I had to think hard, get them right in my head, before I spoke. â€œFuck.â€ Of all the tattoo shops Cassandra could have strutted her snooty ass into, sheâ€™d chosen mine. Why did I agree to work on her? Iâ€™d lost my motherfucking mind. Shit, if she knew who sheâ€™d asked to cover those scarsâ€¦ 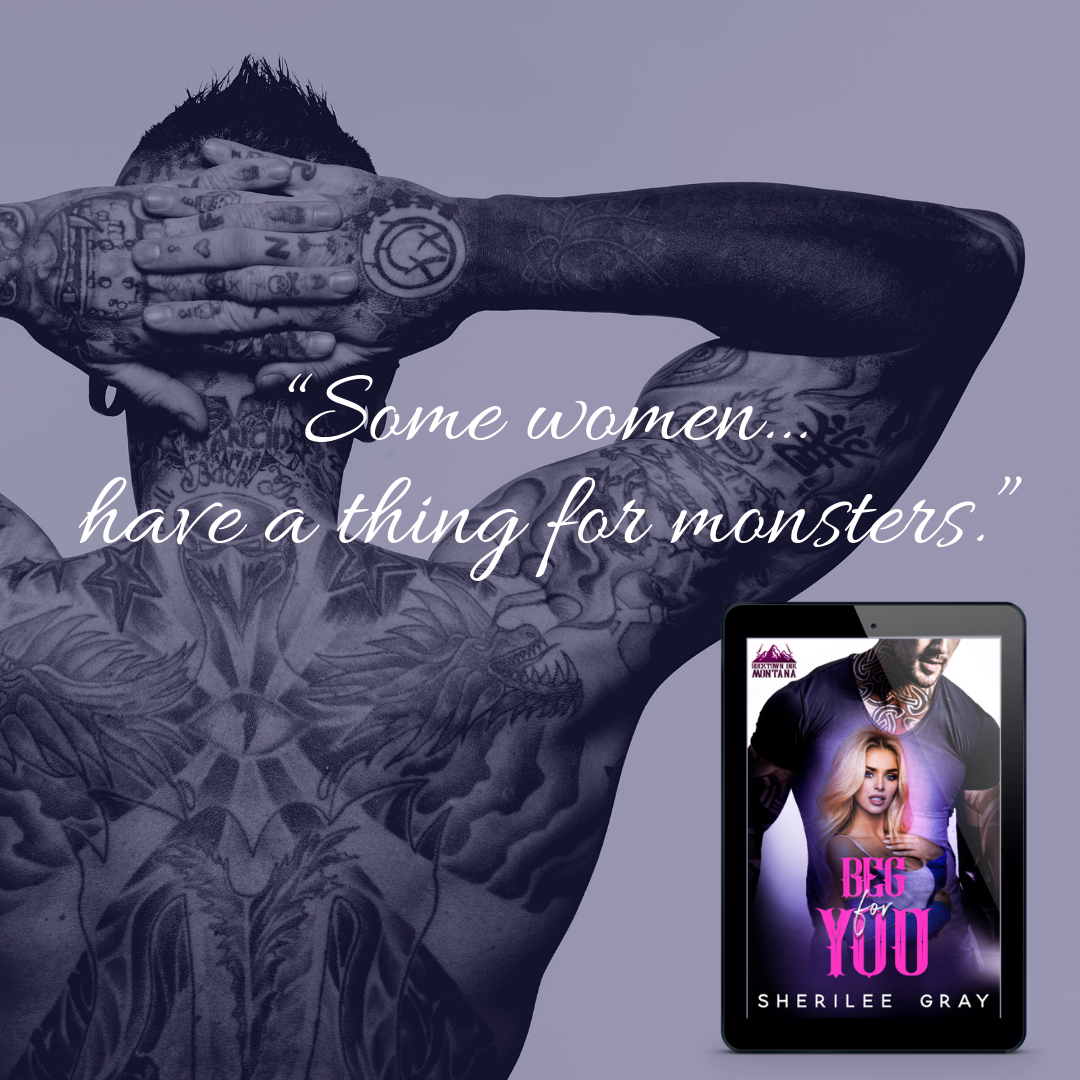 Sherilee Gray is a kiwi girl and lives in beautiful New Zealand with her husband and their two children. When she isn’t writing sexy, edgy contemporary and paranormal romance, searching for her next alpha hero on Pinterest, or fueling her voracious book addiction, she can be found dreaming of far off places with a mug of tea in one hand and a bar of Cadburys Rocky Road chocolate in the other. 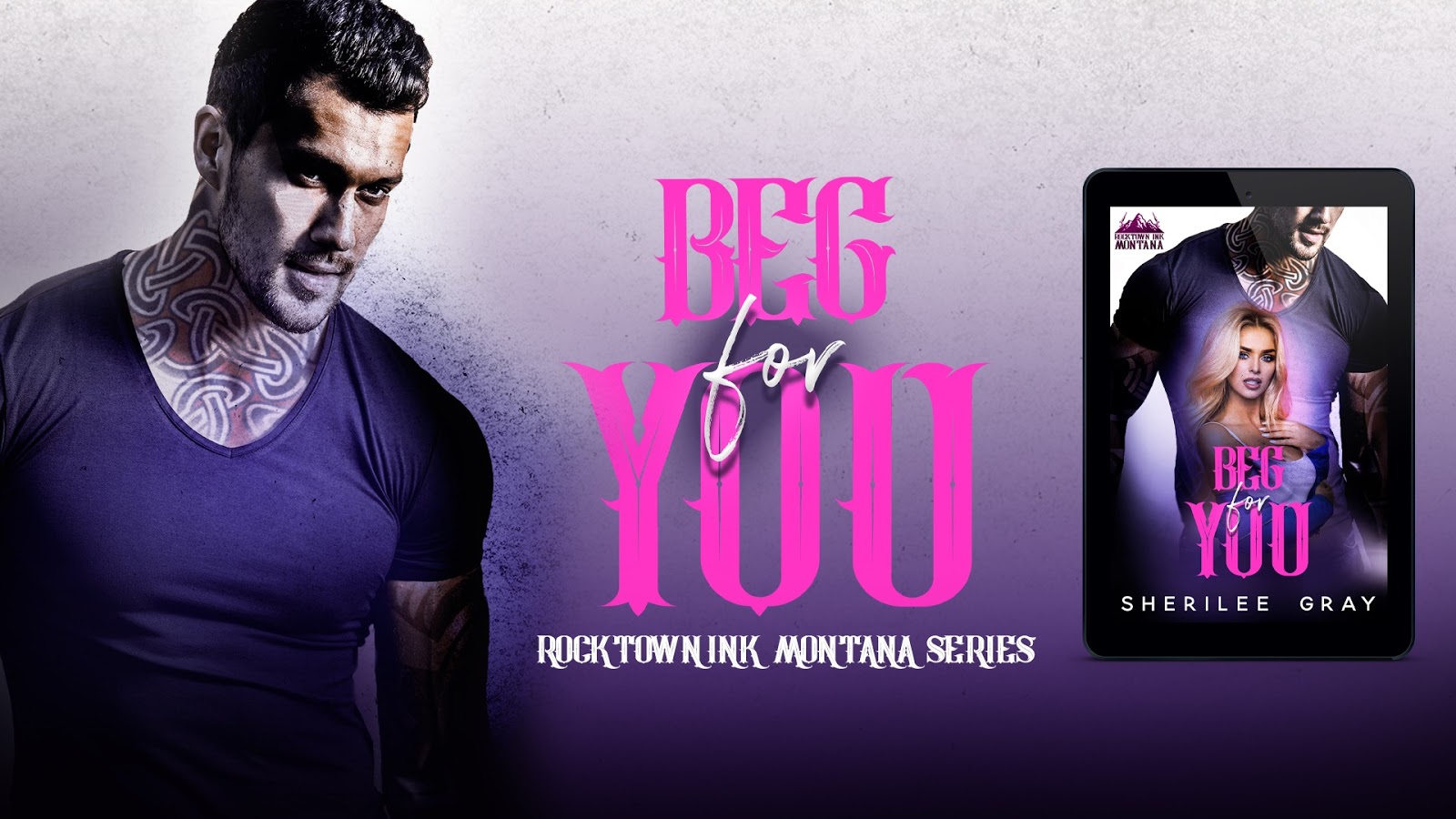