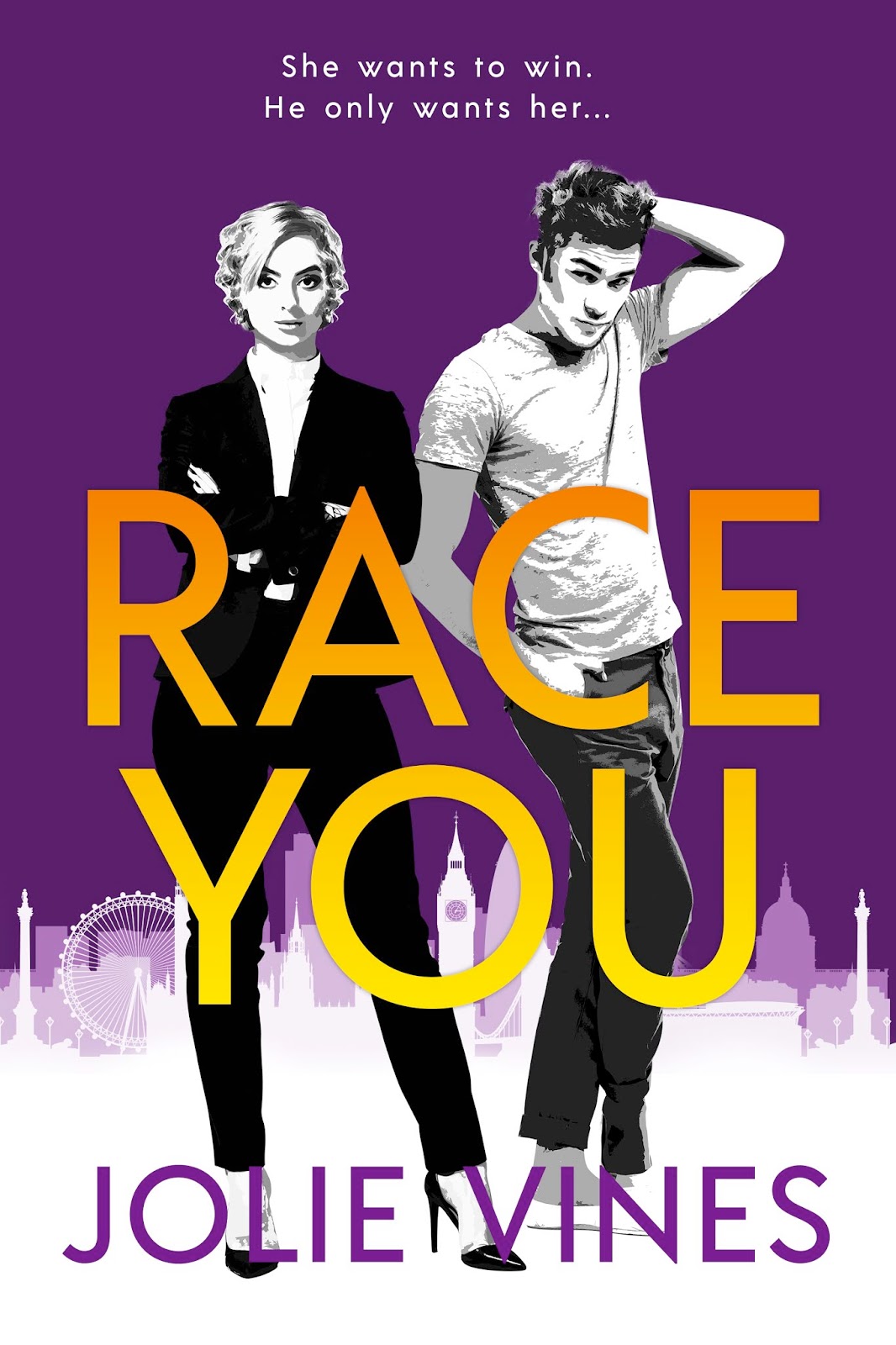 Emma is fighting for her dream job â€¦ she has no idea she could win her dream man.

In a competition for the position of a lifetime, Emma knows she canâ€™t beat her office enemy on skill alone. After Arnie sabotaged her first day, the boss has avoided her like the plague. Everyone loves Arnie, even though heâ€™s the most annoying, lazy, hot, jerk sheâ€™s ever had the misfortune to work with. And dream about.

Arnie thinks only one thing when he looks at Emmaâ€”more. But with his self-imposed exile in London almost complete, he should be packing to return to the family business in Italy. His days working alongside his secret crush are numbered.

Forced to collaborate, Emma resists the chemistry between her and Arnie. If she gets too close, she may as well hand him the promotion, yet turning her back on the boss’s favourite will destroy her chances. And leave her unemployed.

Only one of them wants to win. Both are risking more than their careers.

This standalone contemporary romance takes in the sights of London and the stunning Italian countryside. If you like Christina Lauren, RS Grey, and Sally Thorne, youâ€™ll adore this humorous, chemistry-loaded novel. 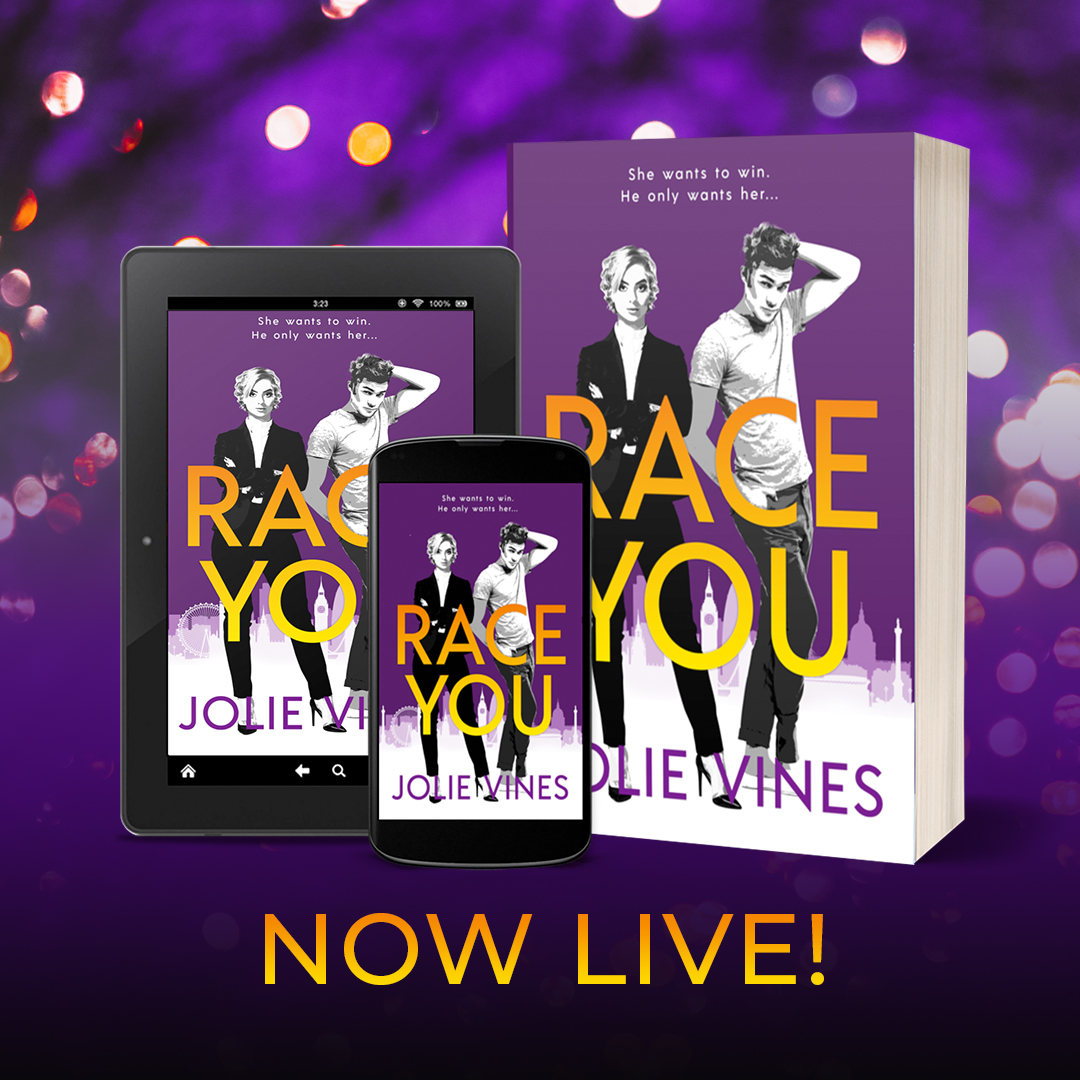 
â€œDid you just flex your muscles?â€ she asked, her voice husky. No teasing now.

Emmaâ€™s gaze met mine. Searching. I waited for whatever she was going to say, guessing it would be a request for a cab. What I wouldnâ€™t have given for the ability to stop time, to hold on for just a little while longer in this perfect second. Wallowing, before it ended too soon and she left me alone.

In an instant, I was so tired of being alone.

Then she muttered something that sounded like â€œfuck itâ€, rose on her toes, and crashed her lips onto mine.

Of all the ways Iâ€™d imagined kissing Emma Worthington, none of them had been like this. Itâ€™d always been me initiating things, my hand in her hair, my gentle pressure coaxing her into wanting me.

Emma kissed me like she was trying to win a prize in seduction. Her fingers gripped my shirt, and I tasted the peach of her last cocktail as her tongue slicked over my lips.

I jerked to life and dragged her closer, sliding my hands to her lower back, the silk of her dress cool under my touch. My heart slammed into my ribs, then I drew a jagged breath and gave her my all.

Emma took it, boosted it, then backed me to the wall, attacking my mouth. She hooked her leg around mine, and I couldâ€™ve died from the pleasure. She ground against me, and my blood spiked, the world fading to the points of connection between us. The fast movement of our lips, devouring one another. The pressure of her fingers gliding up my neck and into my hair. I wanted her to scratch me, bite me, but I was already dangerously close to losing control.

We kissed one another like it was all we could do, like London had run out of oxygen and our mouths were made of air. This was so much better than fighting. 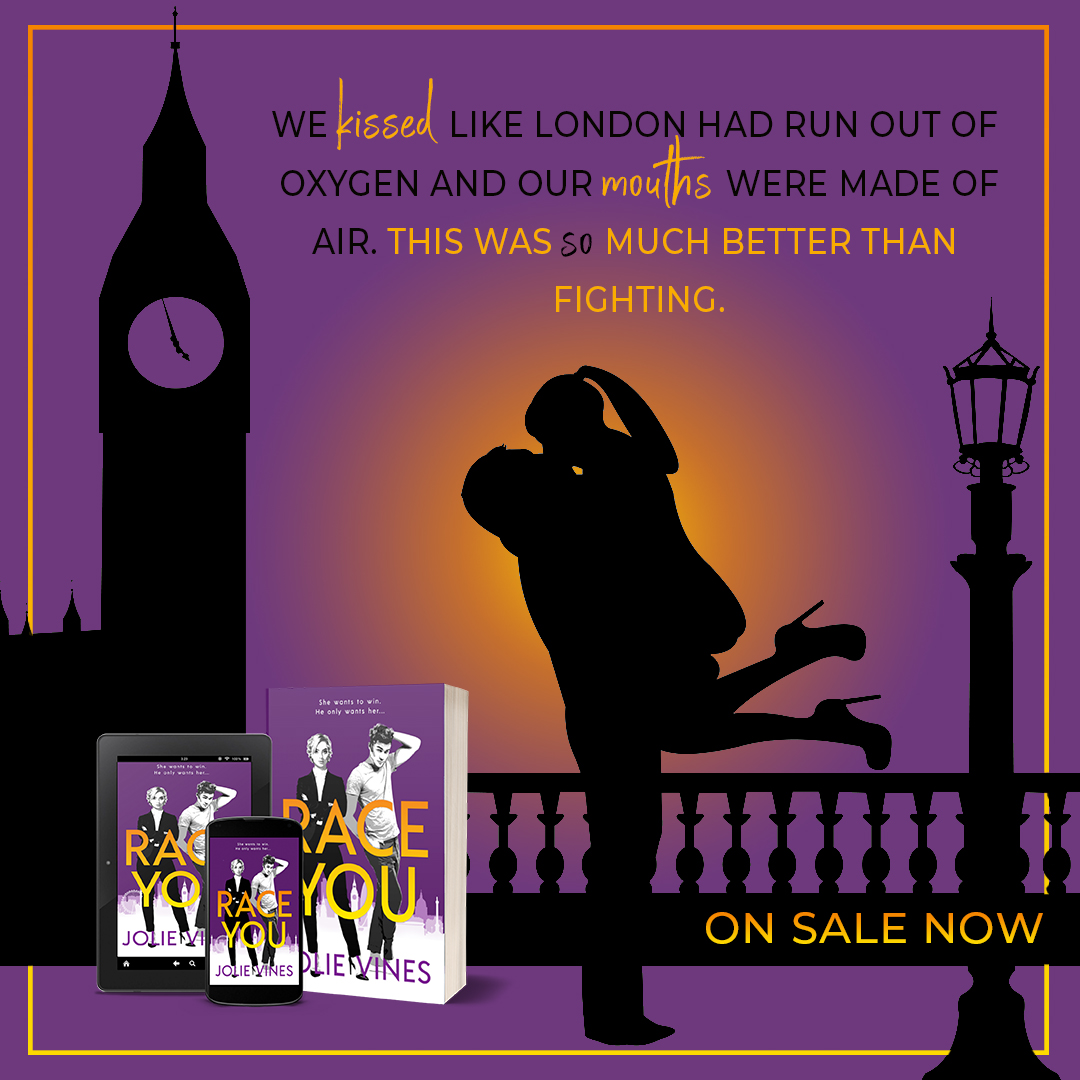 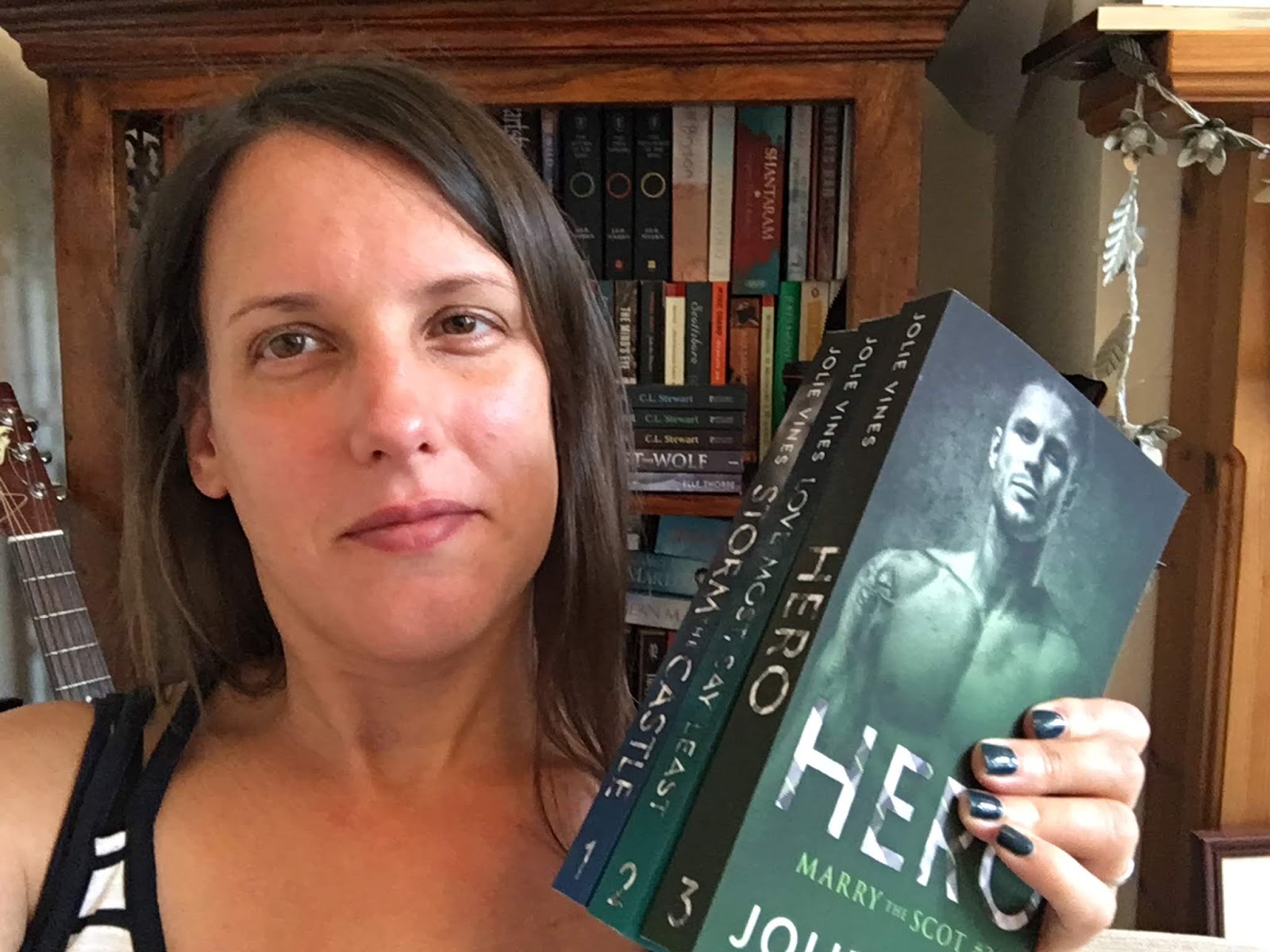 JOLIE VINES is a romance novelist who lives in the South West of England with her husband and toddler son.

From an early age, Jolie lived in a fantasy world and is never happier than when plot dreaming. Jolie loves her heroes to be one-woman guys. Whether they are a huge Highlander, a touch starved earl, a brooding pilot, or a laid back player with a crush, they will adore their loved one until the end of time.

Her favourite pastime is wrecking emotions then making up for it by giving her characters deep and meaningful happy ever afters.

Sign up to her newsletter to be the first to know about new releases, giveaways, and promotions.