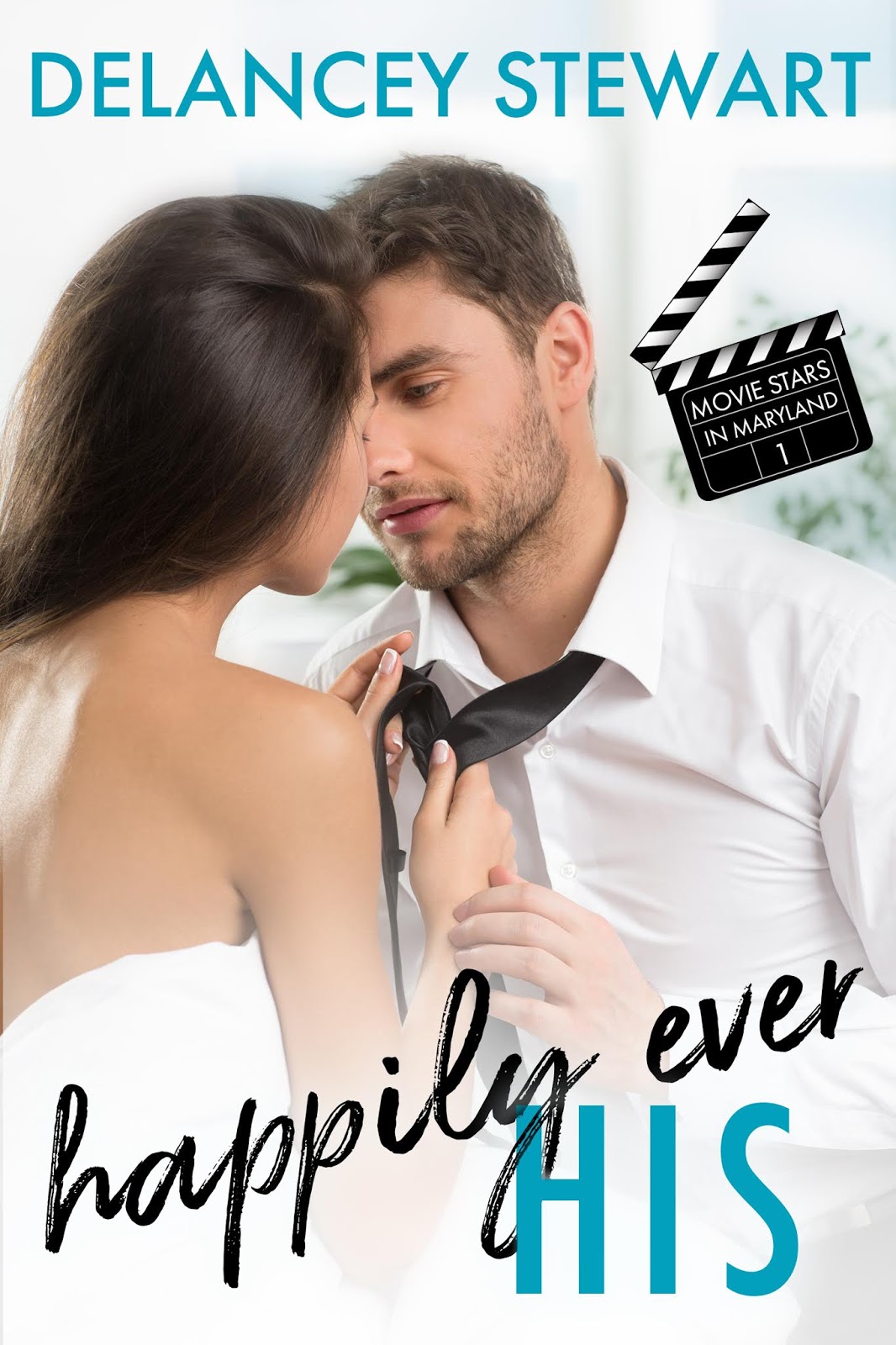 
Tess was used to being in the shadows. But when movie star Ryan McDonnell pulls her into the spotlight, her whole world is threatened. Can a relationship that starts as a secret fantasy ever survive in the real world?

My sister Juliet has always gotten everything she wants.

Itâ€™s fine though. I never wanted the spotlight. That was my sisterâ€™s domain. And now that sheâ€™s Americaâ€™s most popular starlet? She can have it.

But when Granâ€”the feisty woman who raised us, and who I cannot seem to wean off video games, an afternoon doobie, or her daily Manhattanâ€”has a huge party to celebrate her 90th birthday, Juliet brings the Hollywood madness straight to Maryland.

In the form of my ultimate movie-star crush, Ryan McDonnell. I can barely form a sentence around the guy (at least I donâ€™t still have a poster of him on my wall). And I definitely canâ€™t get over the fact that heâ€™s Julietâ€™s new boyfriend.

I just need to get through the weekend with themâ€”and with the magazine people who are covering them and the party for a feature. I just need to stay away from Ryan and his warm curious eyes, his perfectly chiseled arms, and the impossibly sexy things that come out of his mouth when weâ€™re alone together.

Itâ€™s only one weekend, and I just need to remember that Ryan is an actor. A good one. Because I almost believe him when he tells me we have a chance together. 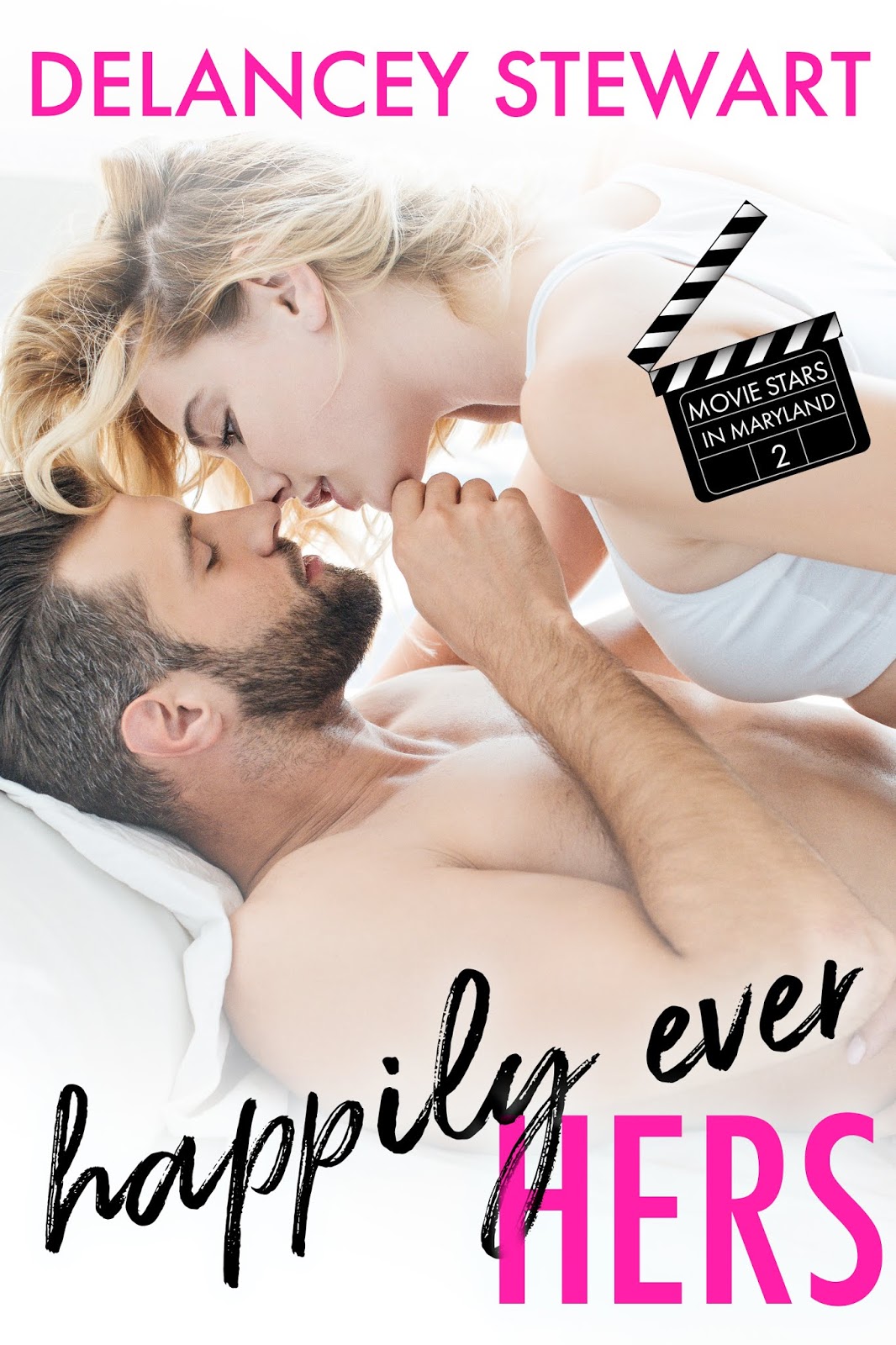 Juliet Manchester was America’s best-loved movie star. But her real life doesn’t quite match up to what we see on the screen. When she goes home for a weekend to celebrate her grandmother’s birthday, she asks fellow star Ryan McDonnell to pose as her boyfriend to help divert the press from the scandal brewing in her backstory — but the farce just may ruin her one chance at something real.

Jace Morgan was a Marine, and working as a bodyguard to the stars was a great way to make enough money to finish his degree and take care of his mom and brother. But he never planned to develop feelings for his client. And getting involved with her might put everything else in his life in jeopardy. 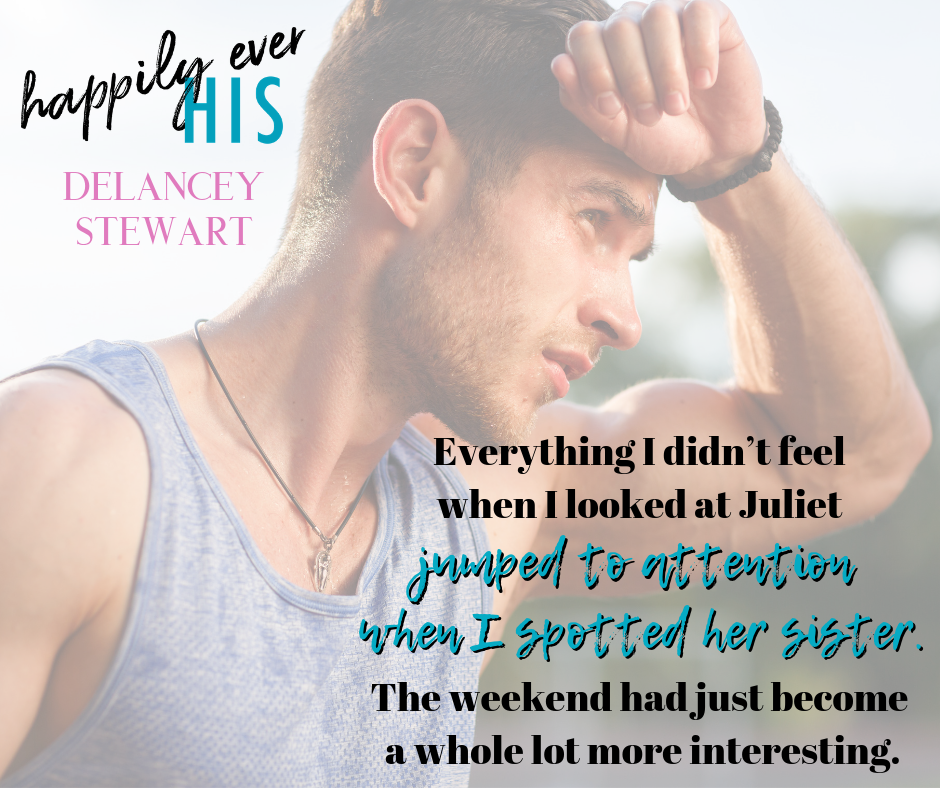 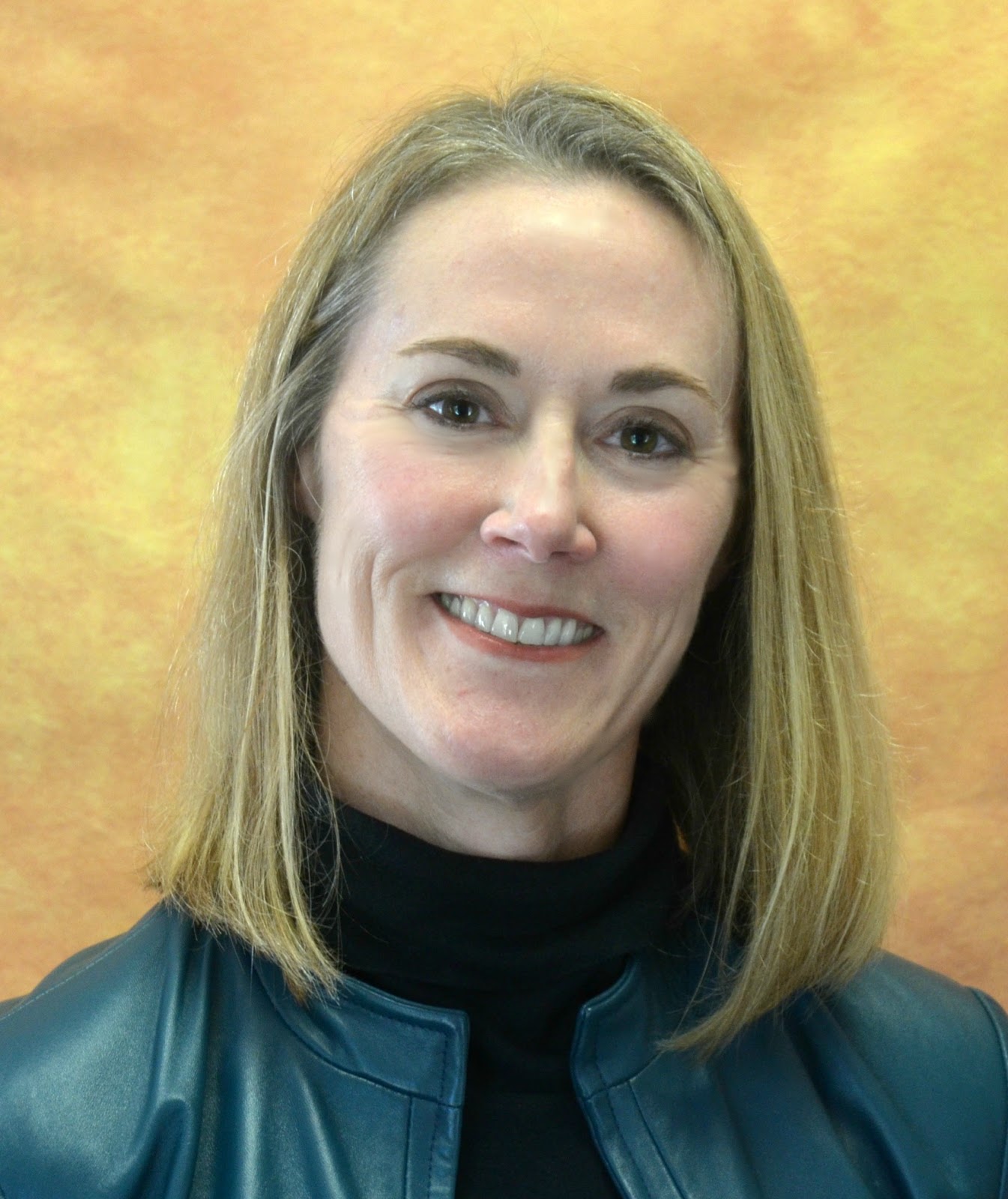 Delancey Stewart is an award-winning author who writes fiction with humor, heart and heat!

Get the first book in her new sports rom-com series — MR. MATCH — absolutely free by joining her newsletter here: https://www.subscribepage.com/delanceystewart 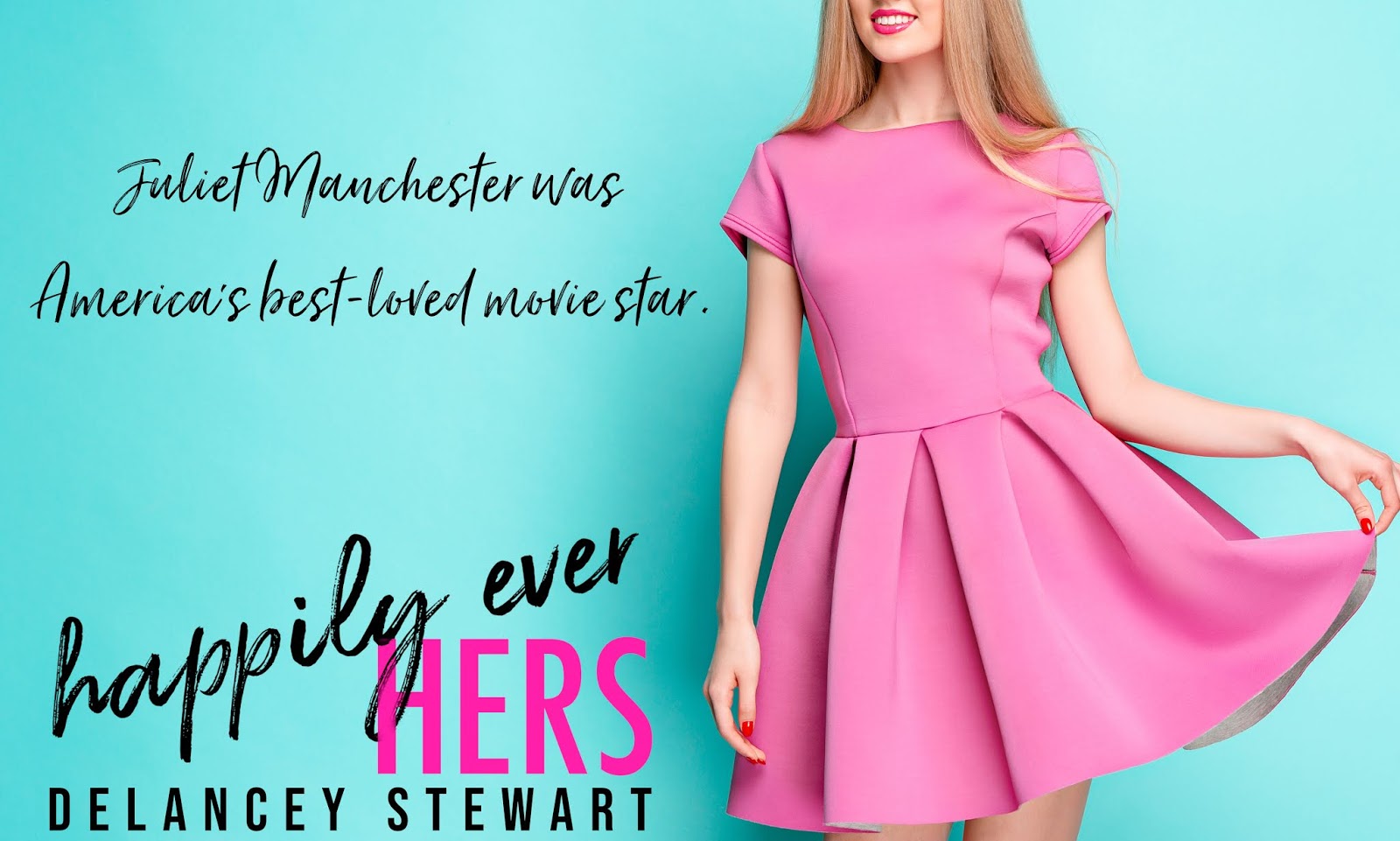