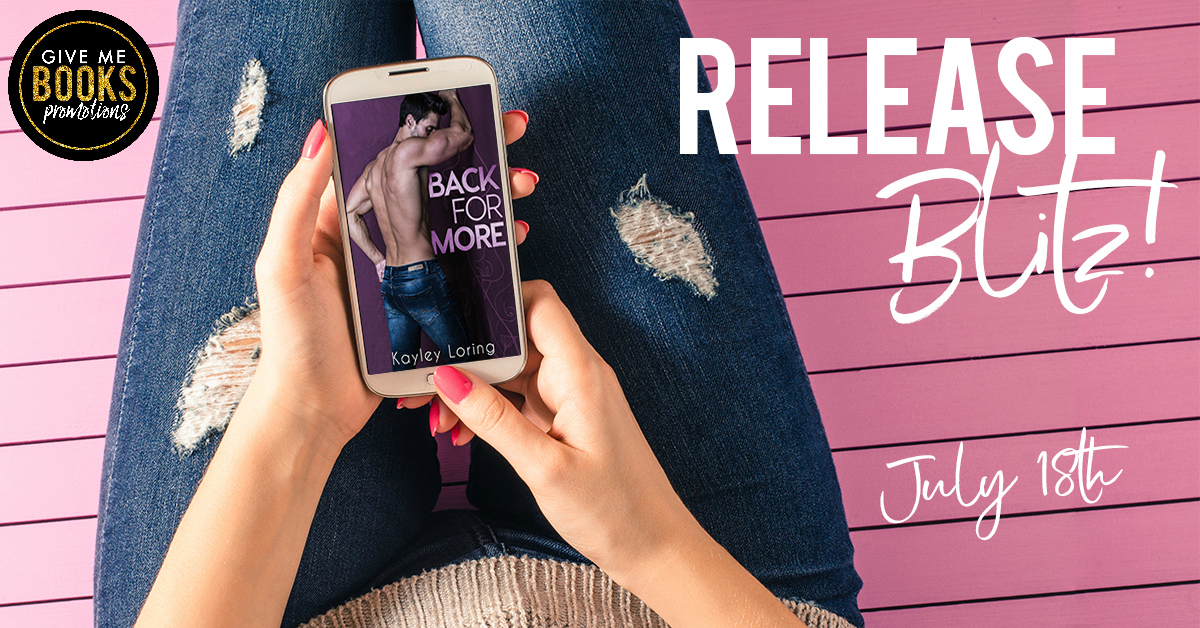 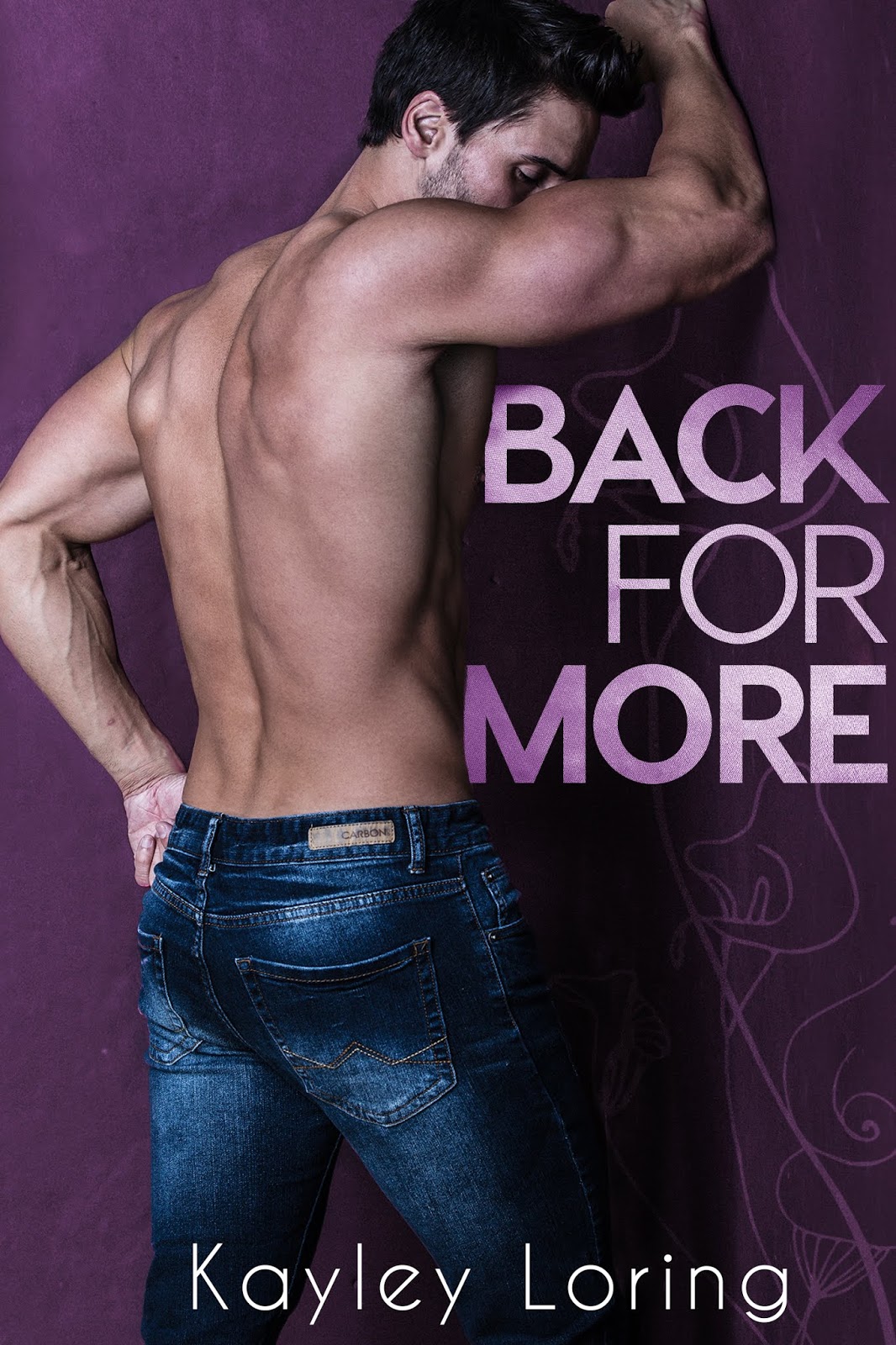 We were never quite friends, not exactly enemies, and we could never quite stop secretly kissing each other.

She never said goodbye before running off to try to make it as an actress. That was her dream, and I wanted her to chase it. Okay, maybe I hated her for it, just a little.

Now sheâ€™s back, with no money and even more sass.

A lot has changed around hereâ€¦except for my hidden feelings about Lily Barnes.

So, it turns out Iâ€™m a terrible actress and now Iâ€™m back!

When my father offers me a job at his company, I actually think heâ€™s finally decided Iâ€™m worthy of one day taking over the family business. Imagine my surprise when I find out that the gardenerâ€™s son is the one whoâ€™s being groomed to take over, and Iâ€™ve been assigned to work for him.

Wes Carver has always been rich in confidence and abs, but now heâ€™s rich in everything, including disdain for yours truly.

If he thinks Iâ€™m not built to work, heâ€™s wrong.

If he thinks he can boss me around just because heâ€™s my boss, heâ€™s delusional.

If he thinks Iâ€™m still the girl who could never love himâ€¦I may be a better actress than anyone thought. 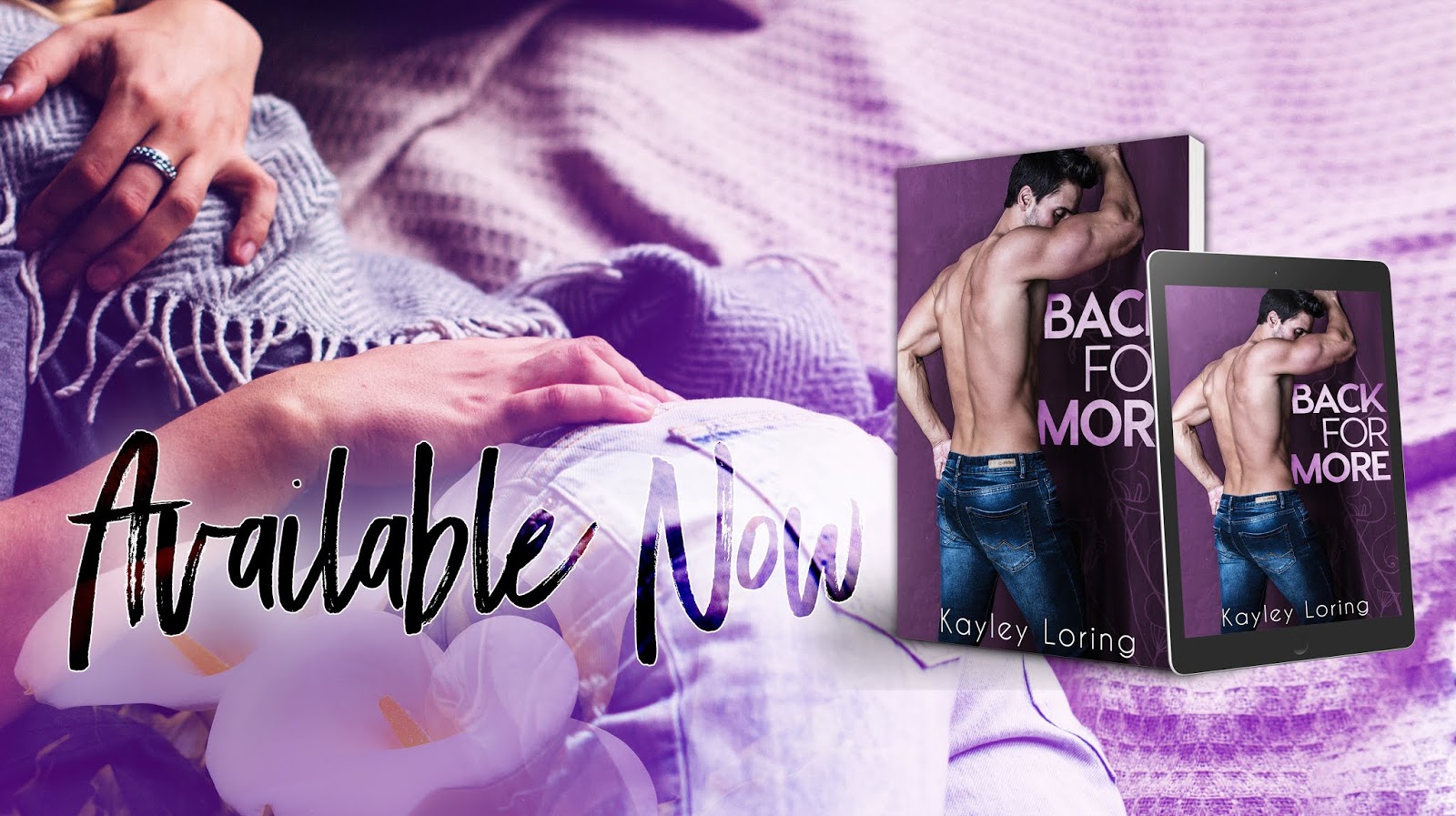 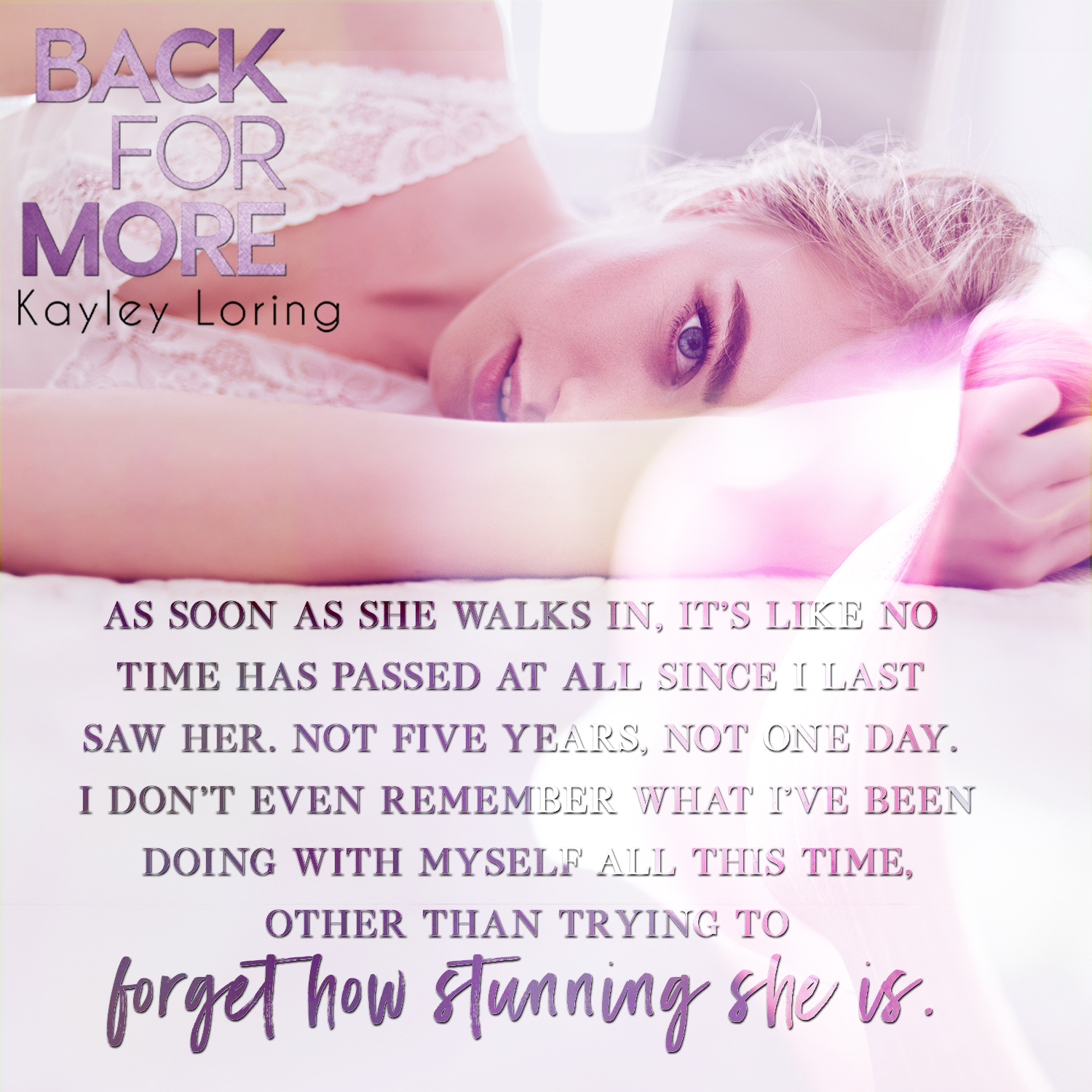 Kayley Loring has, until recently, been a borderline workaholic living in Los Angeles.  In the summer of 2017 she moved to a beautiful suburb of Portland, Oregon.  She can now breathe clean air while enjoying the great outdoors and drive around without swearing at strangers.  Itâ€™s pretty great.
When not writing funny sexy sweet romantic comedy novels, she can happily channel her obsessive energies into plant hoarding, book hoarding, and staring at male models on Instagram (for research!).  The rest of the time, sheâ€™s painting, feeding animals, eating her way through Portland with friends, cursing the many hours it takes to work off those delicious Portland meals, and trying to make her gosh darned wavy hair behave itself. 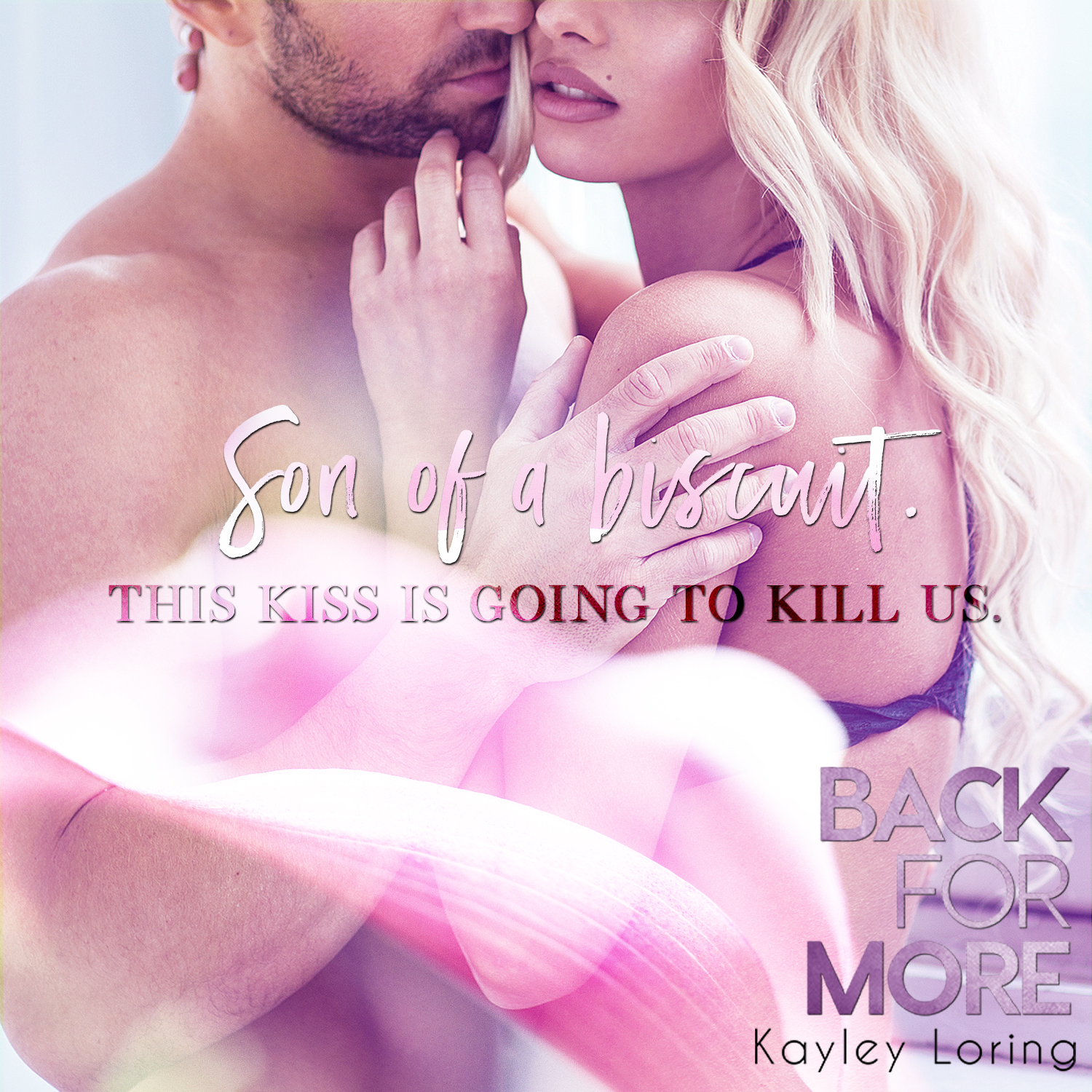