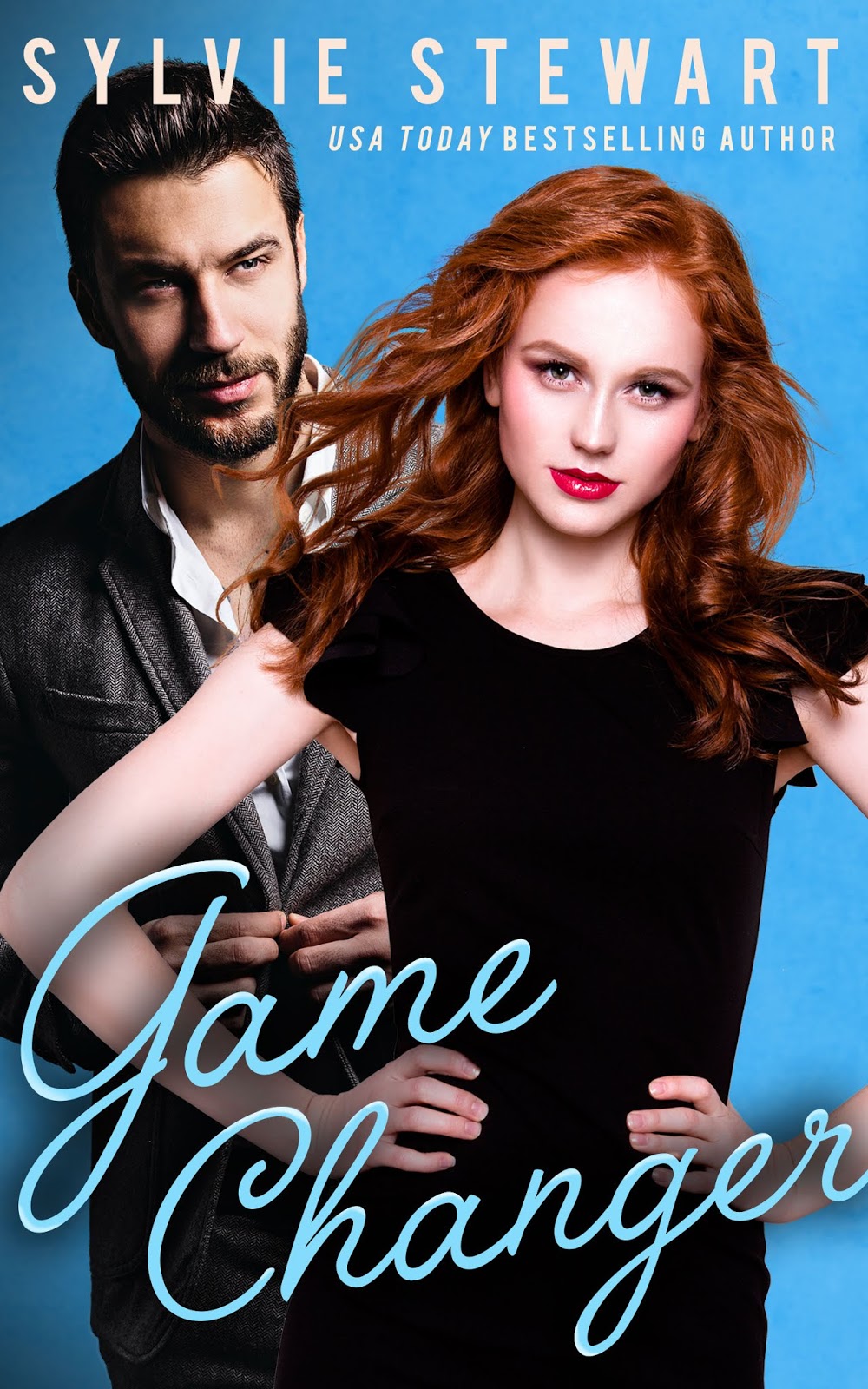 There are three things I know about New York so far: everybody is late for something, nobody has a freakinâ€™ clue what sweet tea is, and King Kong himself is still alive and well and has taken the form of a growly blacksmith named Mac.
This is no shifter story and Iâ€™m not his prey, although I wouldnâ€™t say no if he asked for a little taste. Iâ€™ve been saddled with interviewing the beast to secure my new dream job in publishing, but his intense stares and monosyllabic responses are making my job impossible. I just need to get this over with and move on to navigating my new life and career. Iâ€™ve got this, right?
But my professional and personal challenges are proving bigger than I realized, and Mac might be the only one who truly understands this game. Heâ€™ll be my biggest ally if I let himâ€”and the way he keeps saying my name makes me really want to let him. The thing is, this city is known for breaking hearts, and it doesnâ€™t care if youâ€™re the new girl in town or the beast who calls it home. 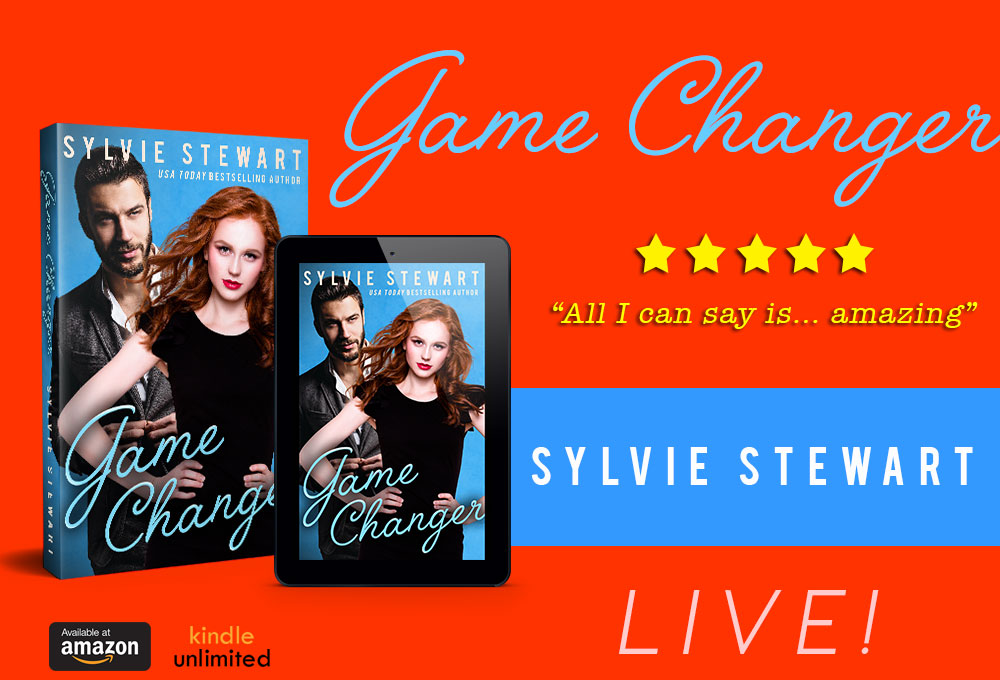 I tuck my hair behind my ear again and his eyes narrow like something he doesnâ€™t like just occurred to him.â€œWhereâ€™re you staying now?â€ His voice drops even deeper and I can feel it in my gut.I shoo him off, feigning a relaxed vibe. â€œOh, Iâ€™m crashing at a friendâ€™s place. I just moved here from Savannah.â€This earns me another of his slower nods. Iâ€™m beginning to understand the difference between the two. The curt one means, â€œOkayâ€ or â€œYeah, and donâ€™t bother asking againâ€ while the slow one means heâ€™s thinking on something and is probably gonna blow your mind with what comes out of his mouth next.And, yup, I must be brilliant because he confirms this with his next words.â€œIâ€™ll bring the delivery myself on Thursday, then take you out.â€Holy mother of David Beckhamâ€˜s backside.When I donâ€™t respond, because, letâ€™s face it, my brain is still trying to process what just happened, he does one of his quick nods and starts walking back to the front of the studio. My eyes glue themselves to his ass in those jeans and I have to scurry to keep up with him when I realize heâ€™s leaving and my boots are still nailed to the floor.Without another word, we make our way to the front doors where he holds one open for me and I find myself back out on the sidewalk. New York has been buzzing on as usual while Iâ€™ve been lost in the Narnia of Macâ€™s building. The sound of chatter, car horns, and sirens are an assault, breaking whatever spell I was under.Mac whistles and a cab stops at the curb in point-two secondsâ€”without him even needing to raise a hand, of course. He opens the door for me and I know I should say something. I should tell him Iâ€™m not the kind of girl who dates gorillas. Iâ€™m not the kind of girl who can have a fling with a guy while heâ€™s dating Charlize Theron. Iâ€™m not the kind of girl who can handle the emotions heâ€™s stirring in me or pretend having a meal and owning a piece of furniture he created with his hands is no big deal.But I donâ€™t say any of those things.Instead, I let him pay for my cab and shut the door with nothing more than a gravelly, â€œThursday.â€Then I faint dead away in the cab. Not really, but would you blame me if I had? 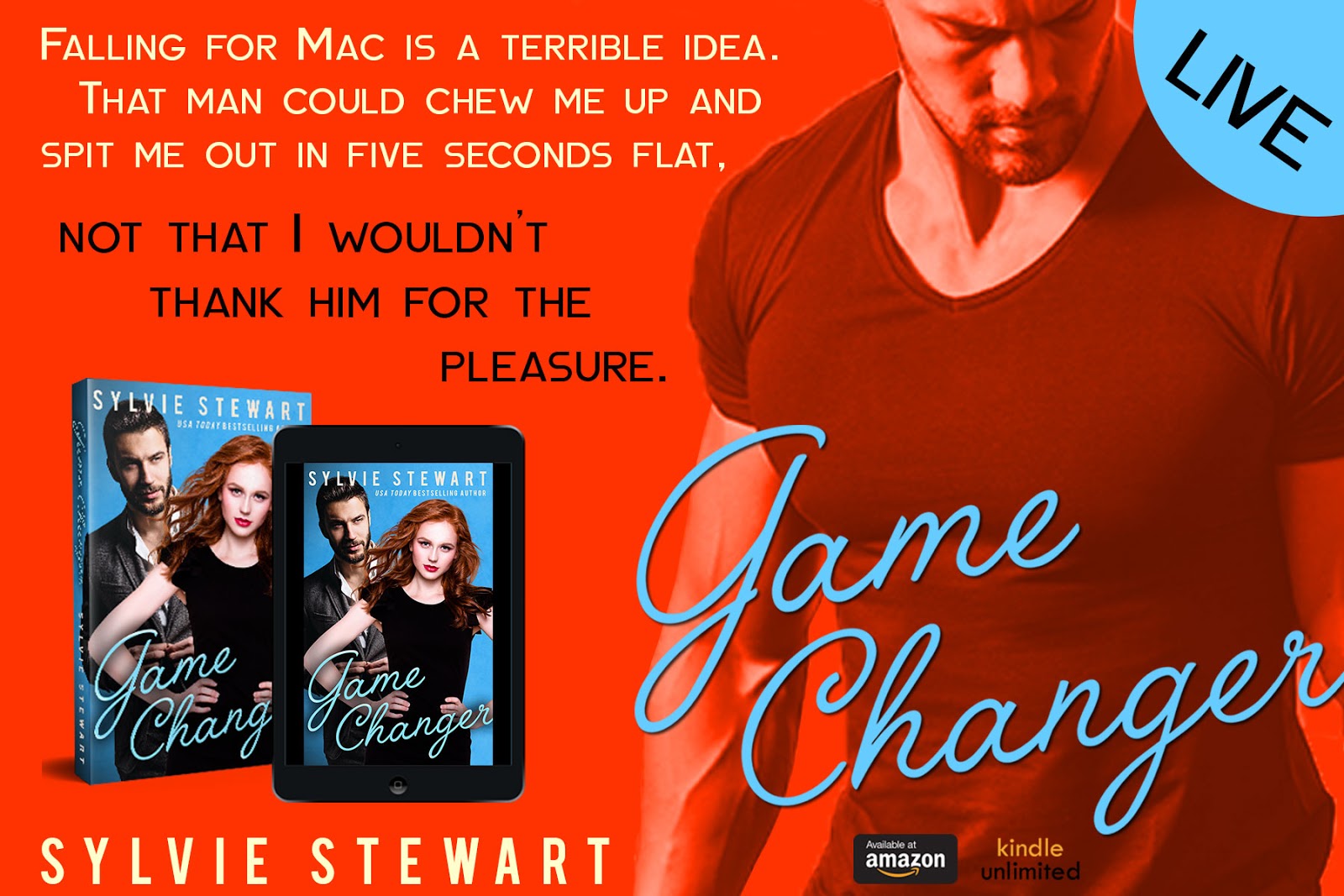 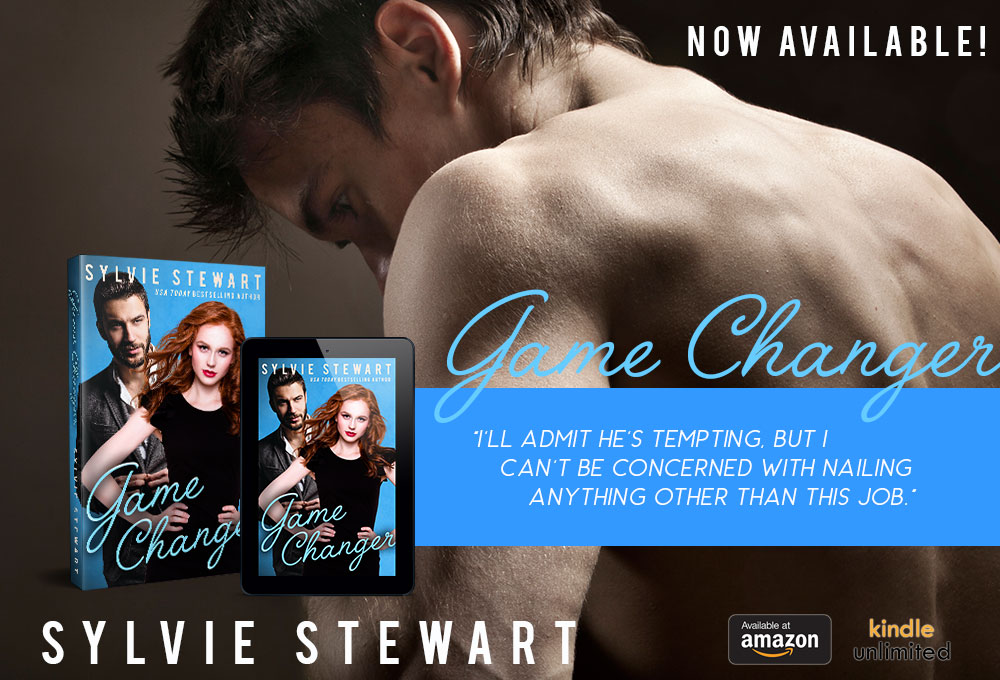