âœ»âœ» What she doesnâ€™t remember, might be what kills her. âœ»âœ»
Six months ago Coralyne James was found beaten and clinging to life alongside a desolate country road. Left with a rare form of amnesia, she now struggles through debilitating migraines, and nightmarish visions of a life she canâ€™t recall.
During a routine exam, Coralyne meets Dr. Maxwell Hough who is taking the medical world by storm with his breakthrough neurological treatments. Fascinated by Coralyneâ€™s maladies, Dr. Hough invites her to be a part of a medical trial held at his lab in Valdez, Alaska. Praying three months trapped in the deep snow surrounding Ravyn Manor will hold the key to easing her pain, Coralyne agrees.
For reasons she canâ€™t explain, walking the halls of the manor seems to cause ghostly recollections to claw at the edges of her mind. Itâ€™s as if they are leading her to… something. Following their haunting trail, she stumbles onto a series of recordings that reveal a horrifying truth about the respected doctor.
As her blocked memories finally break free, Coralyne is crippled by the fear sheâ€™ll never escape the horrors of the Ravynâ€™s nest. 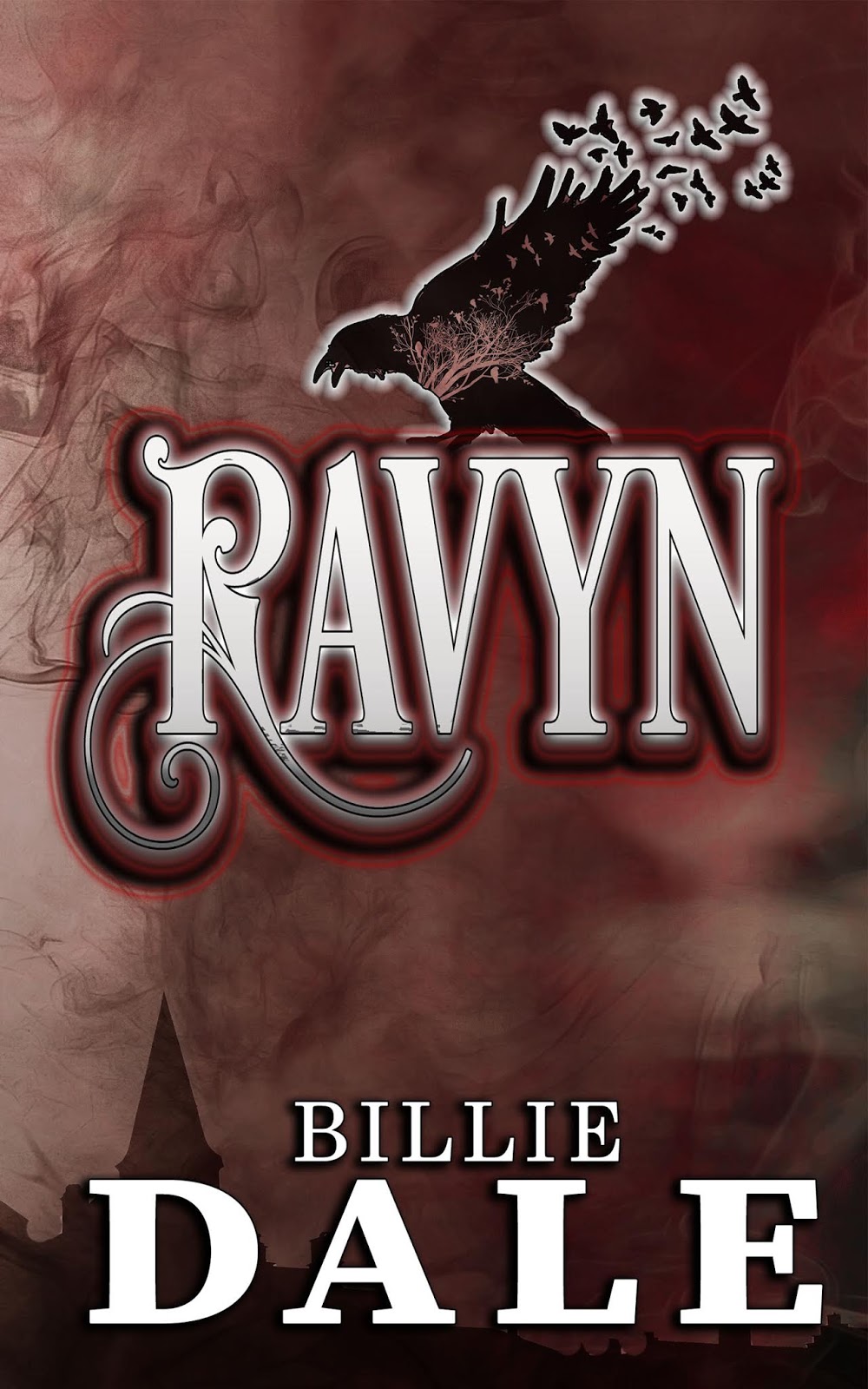 In the seconds of darkness before a medicated induced slumber consumes me silver sparks burst behind my lids and my mind lands in another time. A warm breeze tickles my arms with tall weeds sweeping my knees. A meadow stretches from the base of the mountain coating the scene with yellows, pinks, white and green. High summer sun heats the apples of my cheeks dotting sweat on my upper lip. Sweet honeysuckle fills my lungs and my legs yearn to run through the tall wildflowers. My chin tilted high I bask in the calm of the moment. High twinkling giggles draw my attention to two little girls running with clasped hands through the color dotted tall swaying blades. Hands clasped, the long strands of their wheat-colored hair trails behind and the high-pitched glee blends with a song carried on the wind. The same tune Maxwell hums in my ear.Plaintive all through the night â€“ Hine, E Hine! Weeping till morning light â€“ Hine, E Hine! From my care why try to leap There is love for you My lips tilt watching their frolicking innocence and I could spend hours listening to their laughter. The second I think to pop a squat and watch them play, a prickle of fear straightens my spine and the static roar of water swallows all sound. Closer it reaches, growing louder until a gruesome wave crawls over the hills in the distance. Red bleeds onto the sky turning it pink as a river of crimson crashes against the rocks in a flash flood through the valley. My eyes dart to the girls and a warning scream strangles me. Feet glued to the ground, Iâ€™m helpless when the tidal wave wall curls upward crashing over their small bodies. Syrupy red cascades over their heads washing them with death. Their tiny noses and chubby cheeks melt into the drips leaving chunks of hair sticking from beyond skeletal heads. The upsurge rebuilds zeroing in on where I remain frozen. Higher it grows pushing closer. My trapped scream howls free. I break into a blind run, pushing my feet until my lungs burn but the red roar closes licking at my heels. Breathless screams pant from my lips as its liquid fingers pull me under. My nose clogs with viscous syrup and the metallic tang cakes my tongue shrouding my screams in gurgling sobs. As the last fight leaves my limbs a drug laden curtain of dark pulls me deep blocking all dreams, nightmares and fears. 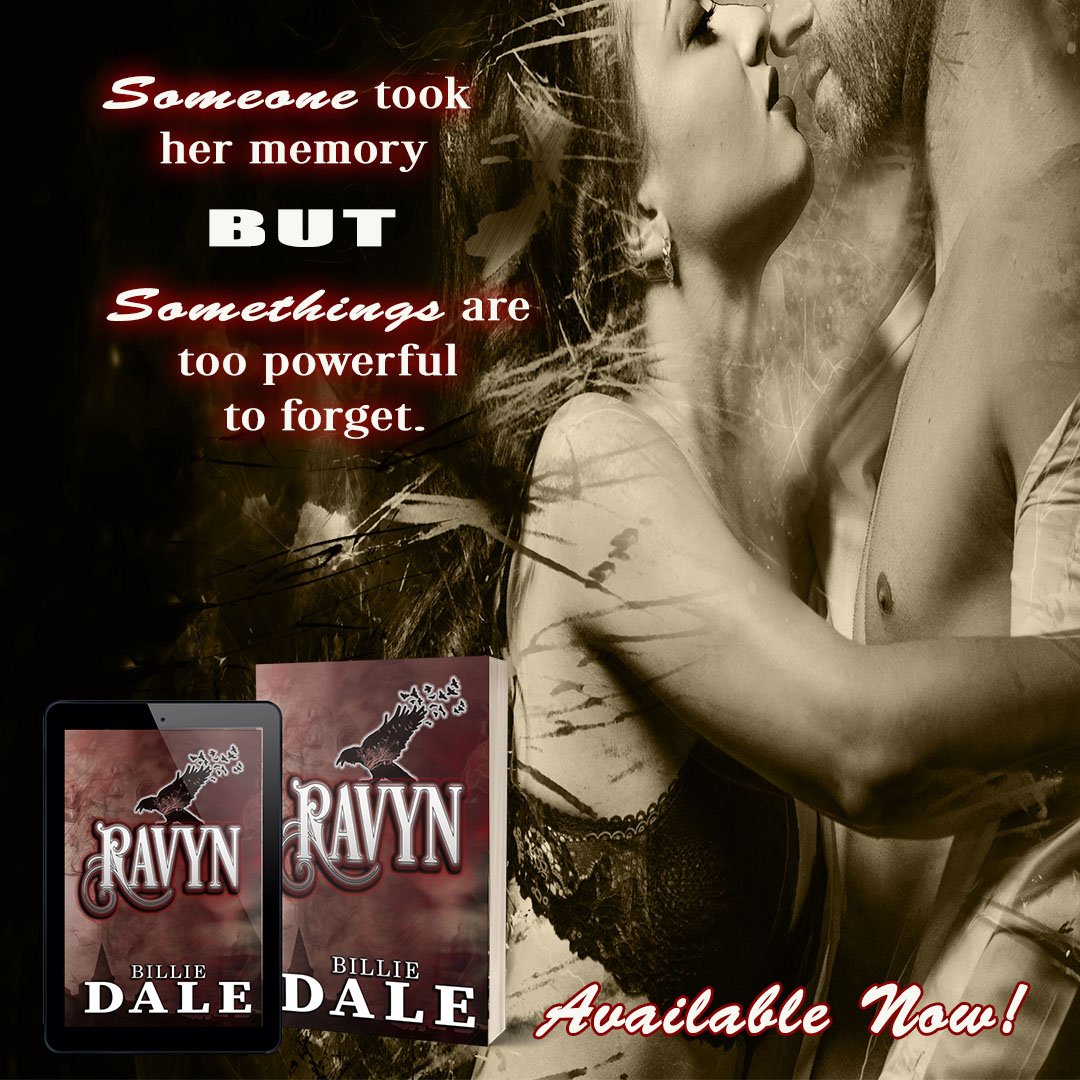 Billie Dale lives in no-where middle earth. Lost in a small village in the Midwest with four kids, three animals and an amazing, word inspiring book boyfriend worthy husband.
A blogger by nature and a writer because she got tired of arguing with the voices in her head. She loves and lives the words on the page, whether writing them or reading them her life is consumed by the worlds her head creates.
Her greatest wish is that readers will fall in love with her words as much as she loves writing them and as much as she loves reading others. She loves to create new worlds to explore and loves to write words that will take root in you soul.
Paranormal, New Adult, Romantic Comedy, Contemporary â€” there is not one box she fits in. Sheâ€™s a rebel in the author world who writes what her head tells her even it jumps from genre to genre. 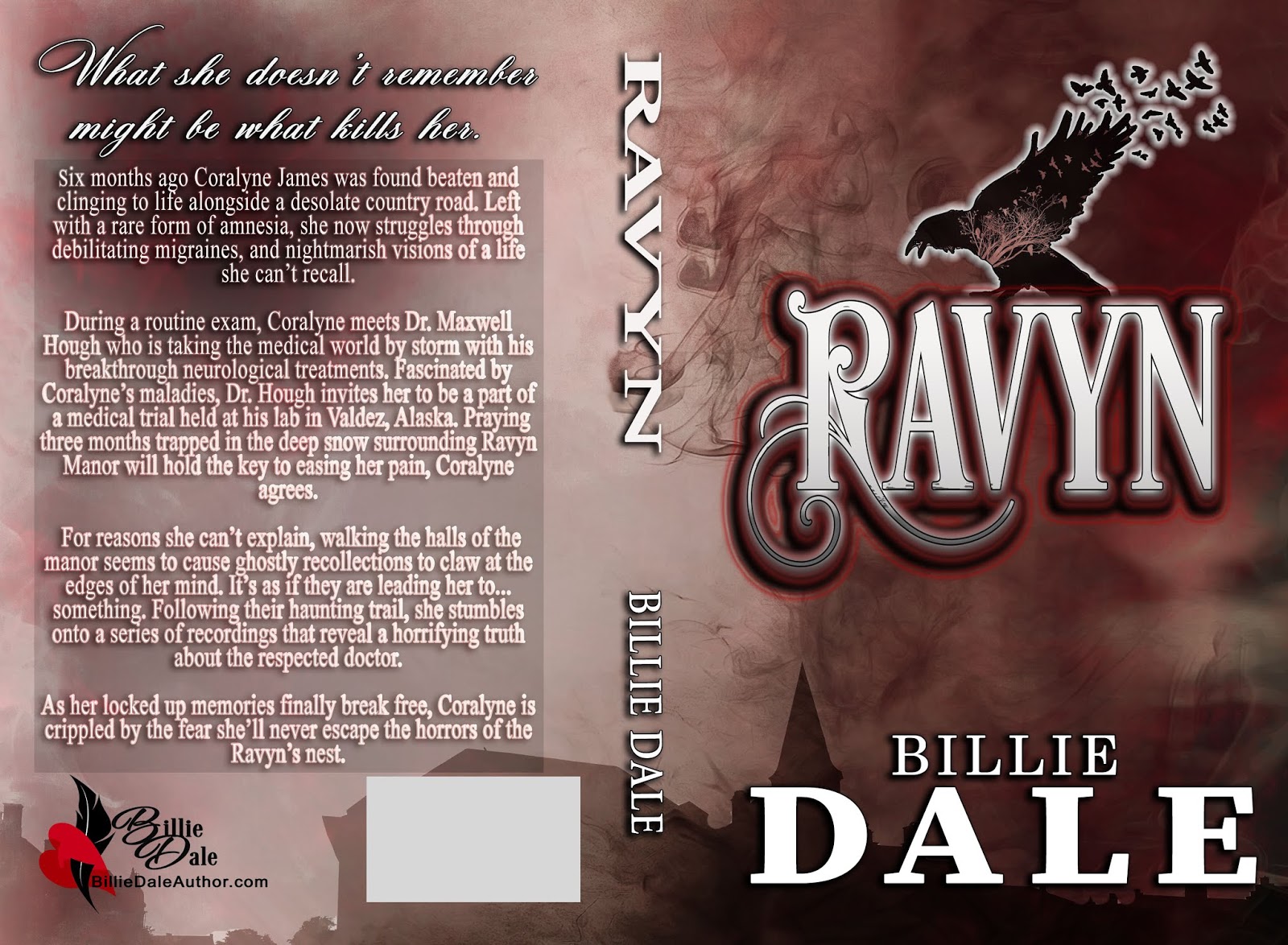