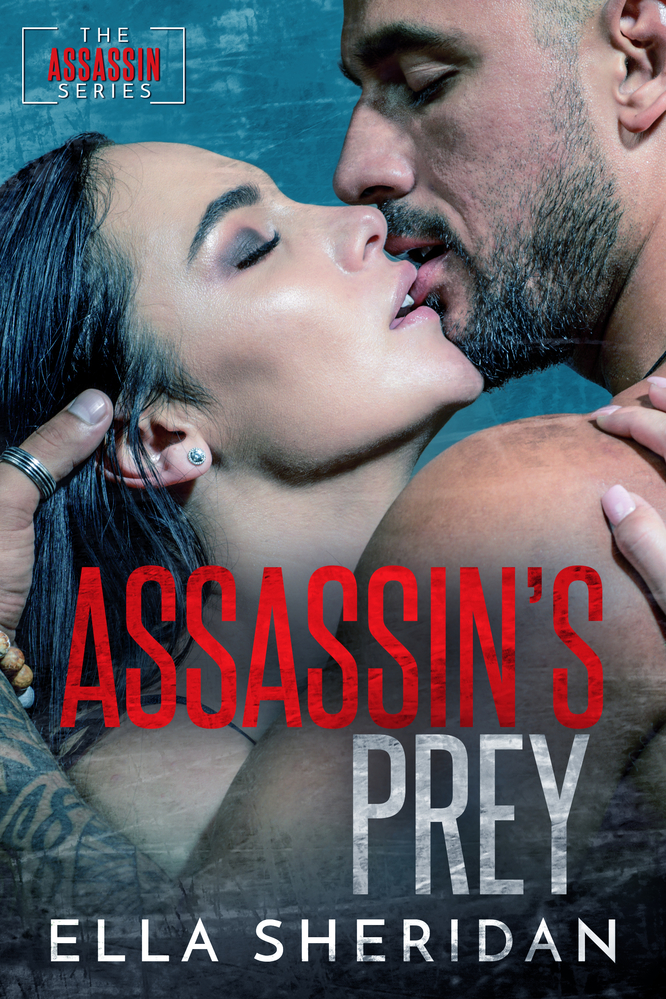 
I killed my first man at the age of twelve. I’ve been killing ever since. I thought it was all I lived forâ€¦until Abby. Until the woman I’d kidnapped became the woman I couldn’t walk away from.

She owns a piece of me I wouldn’t take back, but the rest? The only way to protect her is to hold back the parts inside me that are too ugly to ever reveal. I’ll keep her safe, even from me.

And it works. We have the nights, and I hunt my way through the days. Alone.

Until an attack reveals a threat we didn’t see coming. One that could take away the dream I didn’t realize I had.

I’m on the hunt of my life. My prey might run, but in this fightâ€”for her, for usâ€”they don’t stand a chance. 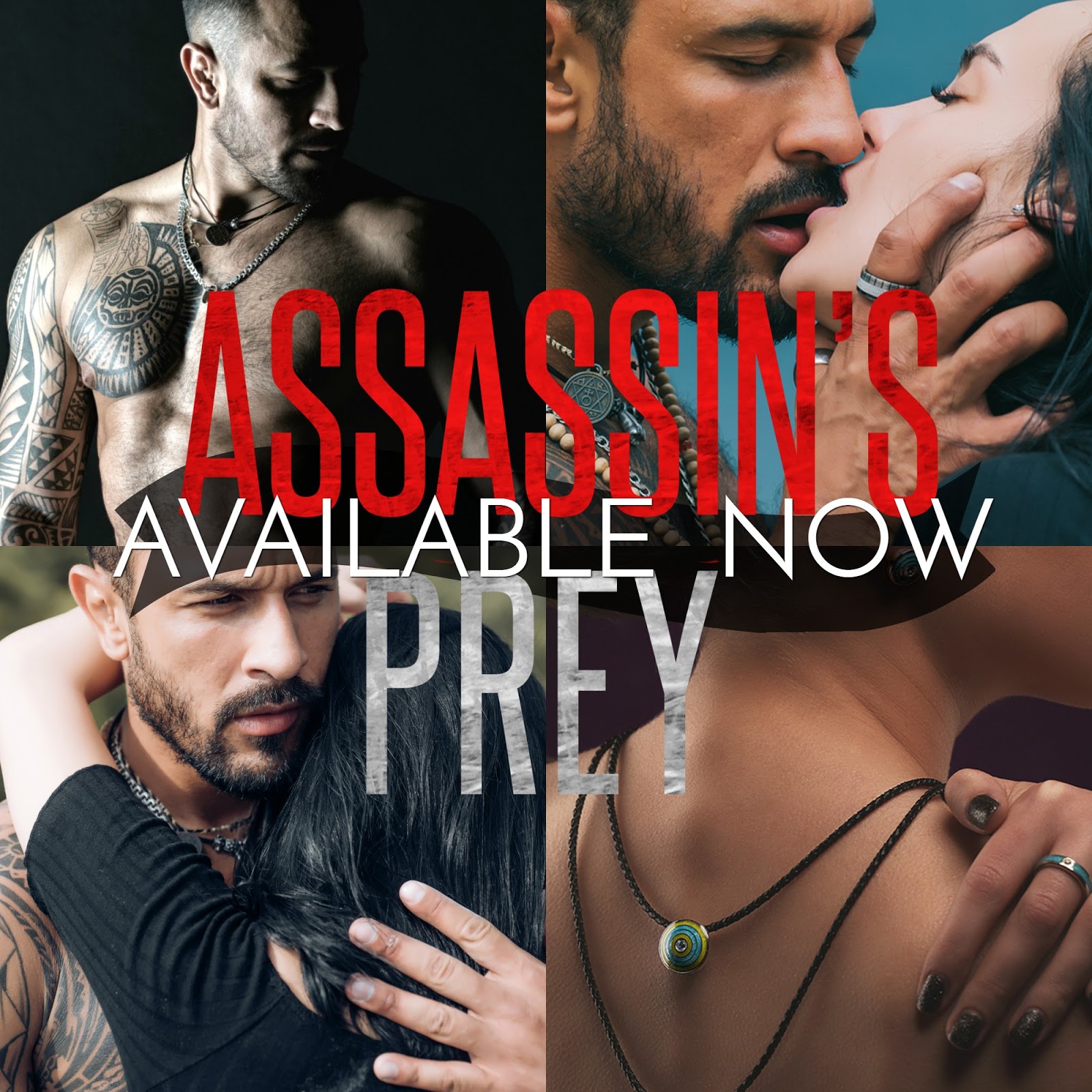 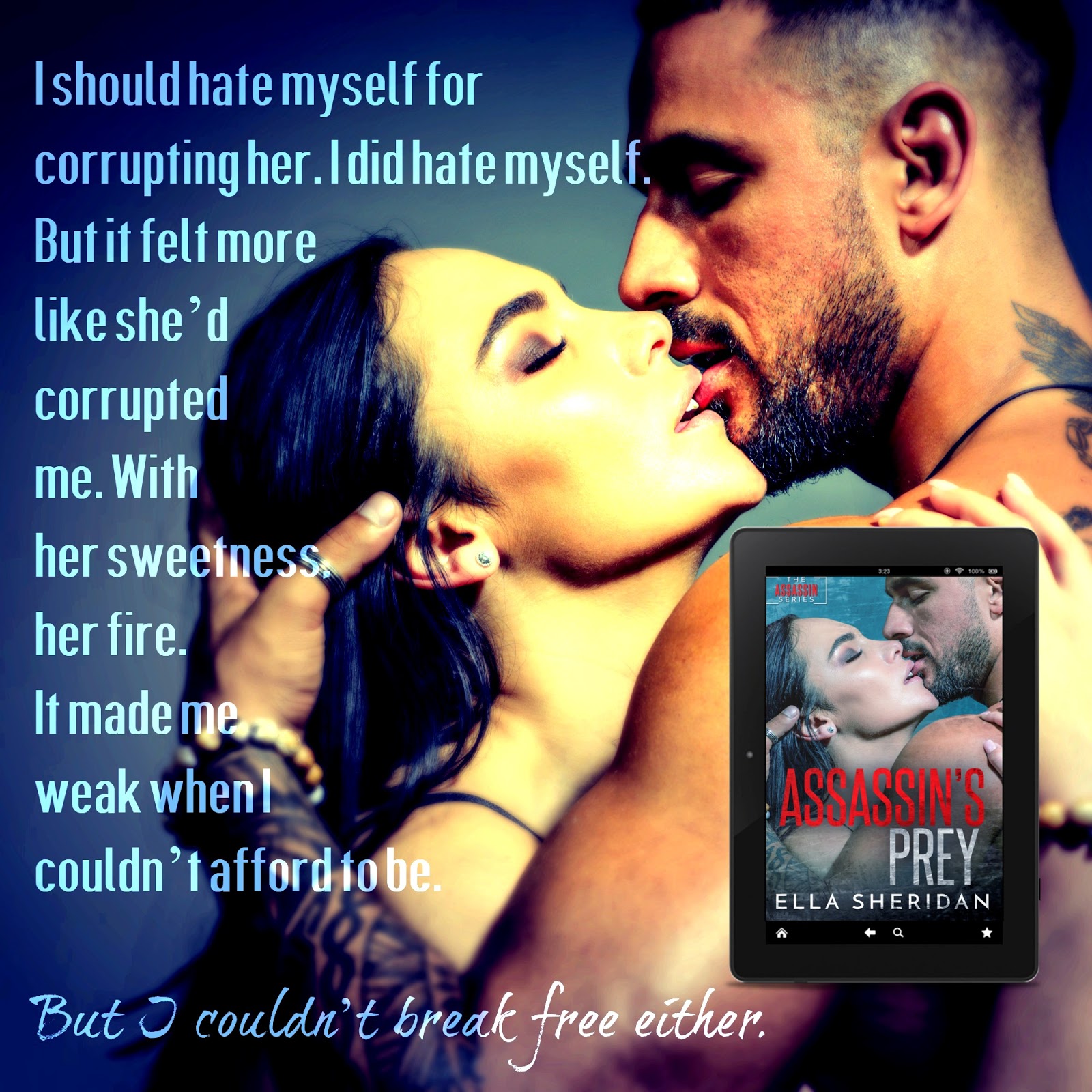 I hated how everything that came out of my mouth sounded like I was barking orders. Some pansy-ass prince charming could probably soothe her, croon in her ear; I sounded like a drill sergeant whipping her into shape.

Abby ignored the demand and dug into her clothes. When she pulled out a pair of panties, a growl ripped from my chest.

I pushed to my feet. â€œIgnoring what happened wonâ€™t make it go away. We have to dealâ€”â€

â€œWhat if I donâ€™t want to?â€ she snapped. Pajama bottoms came out next. â€œMaybe I just want to live in a fantasy world for one night. Reality is calling insurance companies and finding a new place to live. Reality is knowing someone hates me enough to bomb my house, and that you donâ€™t love me. Why would I want to face all that?â€

Because a man like me doesnâ€™t have a future. â€œIâ€™m an assassin,â€ I pointed out. â€œI kill people for a living. What kind of future is that?â€

Abby refused to look at me. â€œExactly. No future.â€ 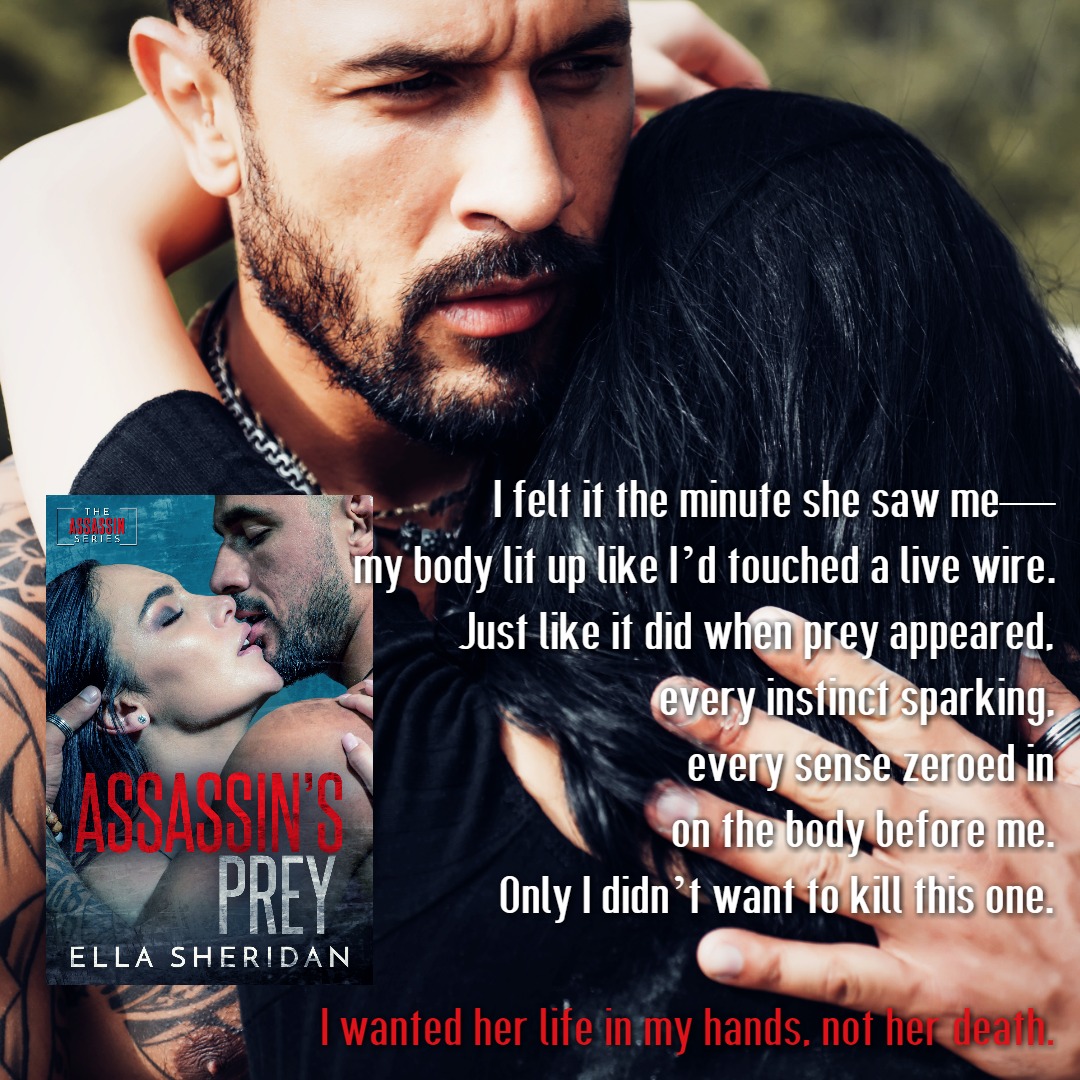 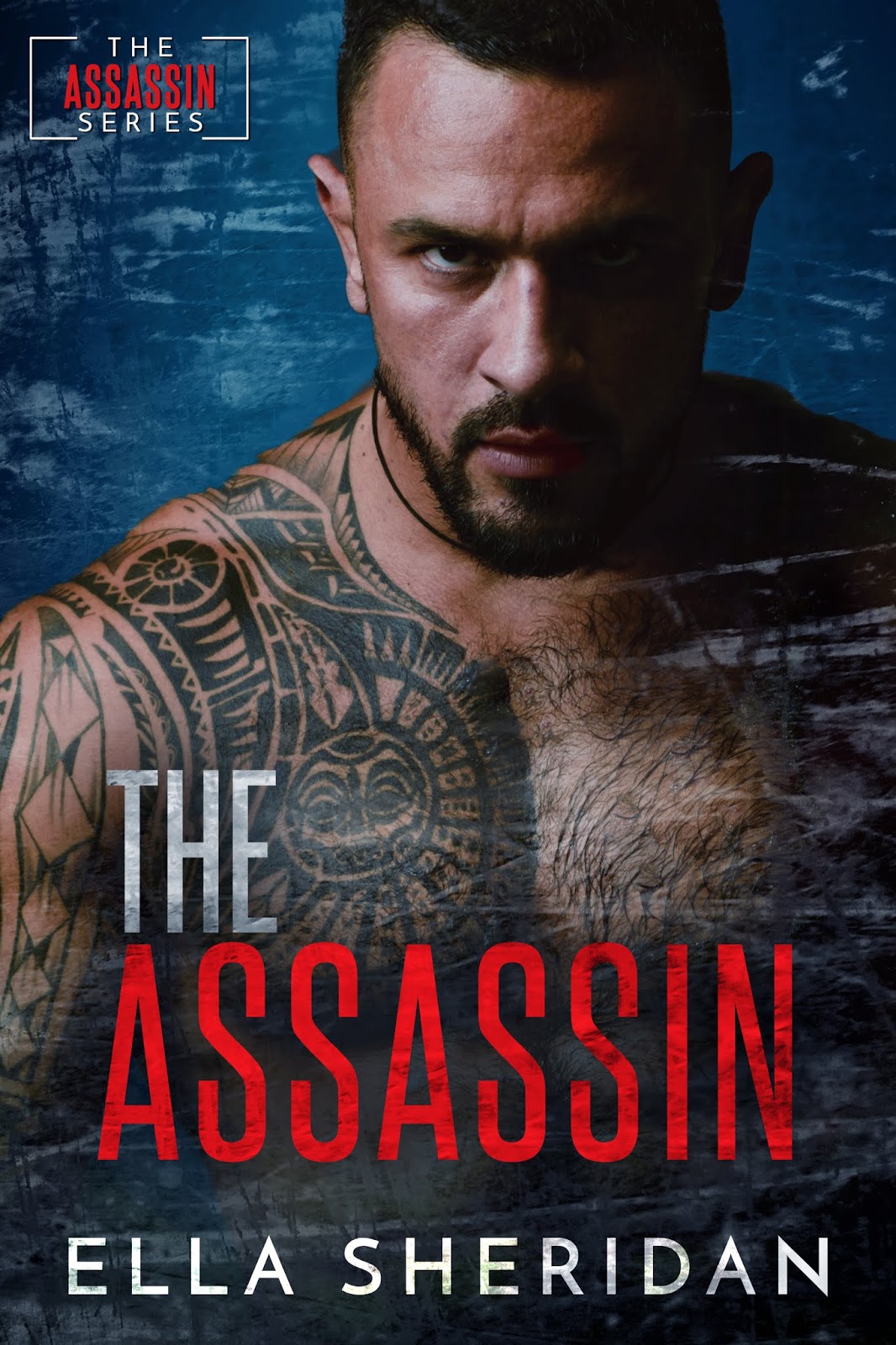 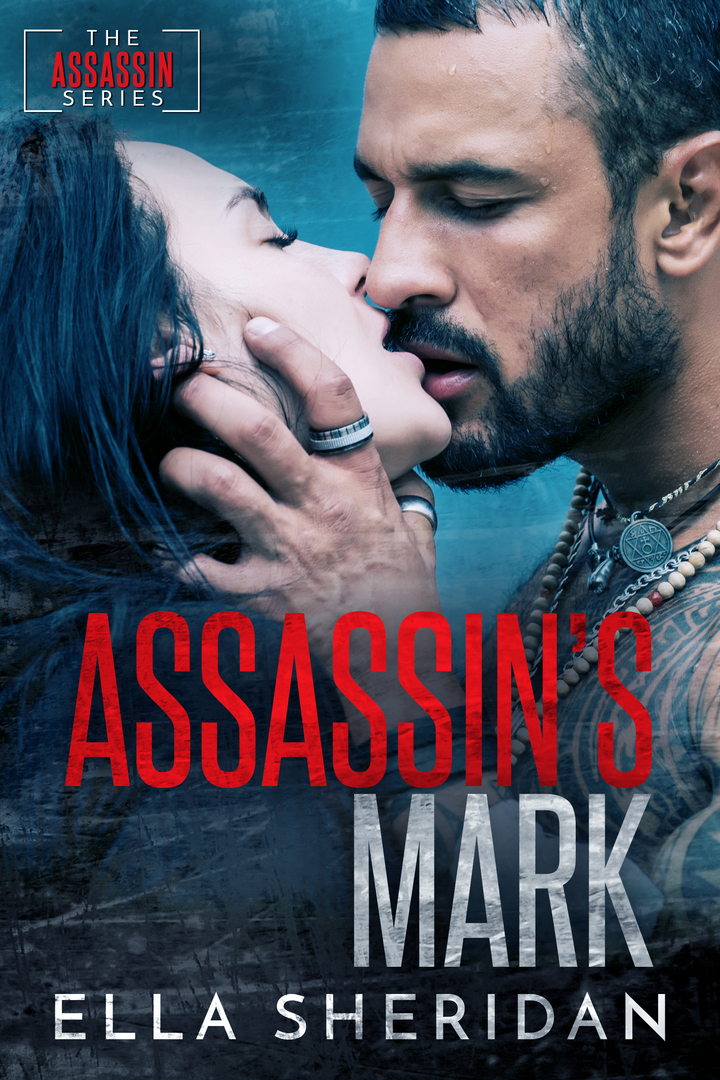 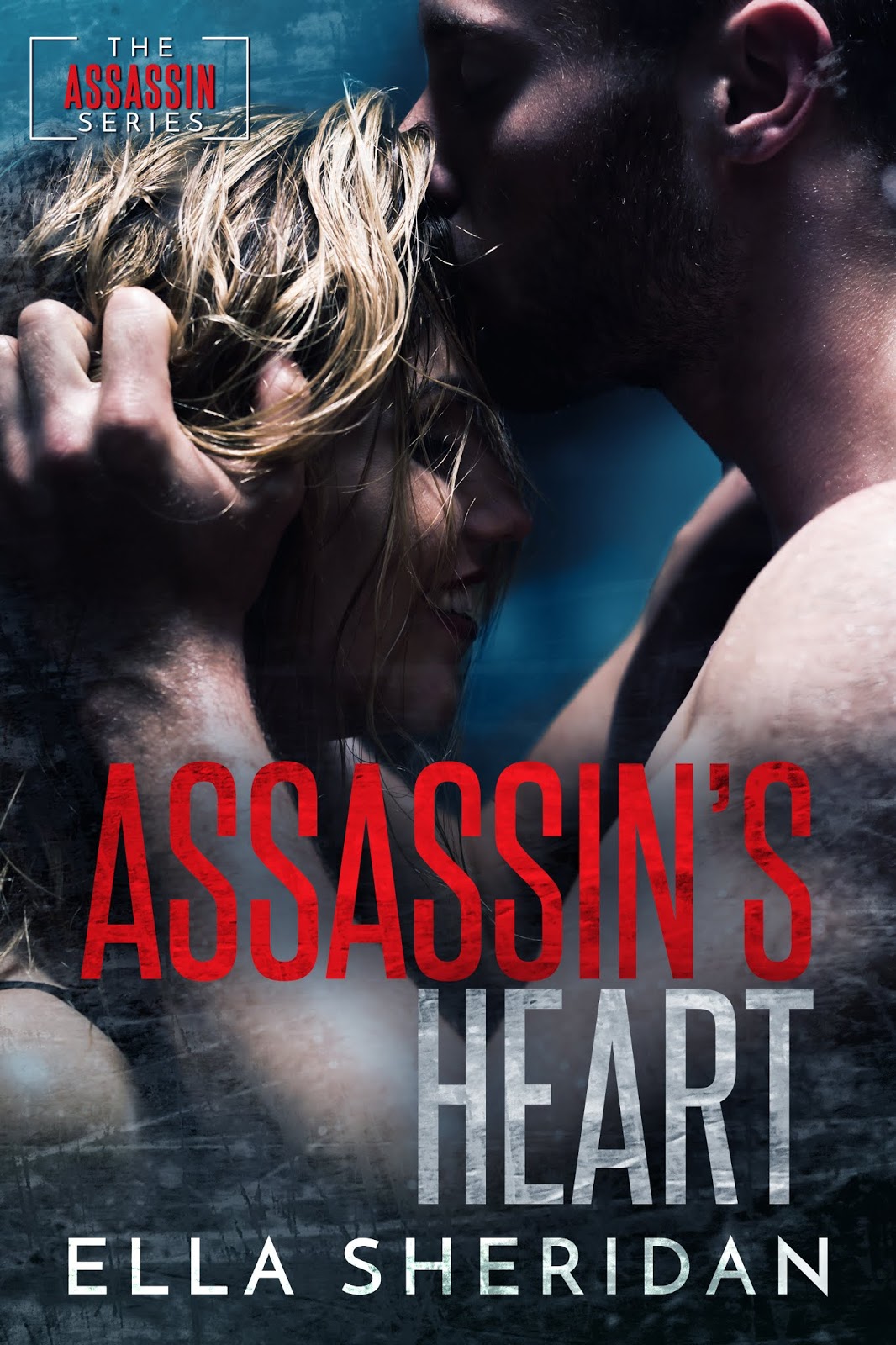 My brother believes he made me a killer. The truth is, Iâ€™ve always been different. I can smile while sliding a knife between your ribsâ€”and not feel a moment of regret.

A man like me shouldnâ€™t have a family. But the minute I opened my eyes from a coma and saw her, I knew Iâ€™d forever be tied to her. A nurse who nurtures life. A mother.

Iâ€™ve stalked her for two years, unable to stop but refusing to give in to the need to have her. To love her. Until the night her daughter is taken. Iâ€™ll light up the world to get Leahâ€™s child back to her.

And then Iâ€™ll walk away for good. Not because itâ€™s the right thing to do, but because I know how sheâ€™ll look at me after seeing who I truly am.

Sheâ€™ll see the murderer inside me. And God help me, but sheâ€™ll be right. 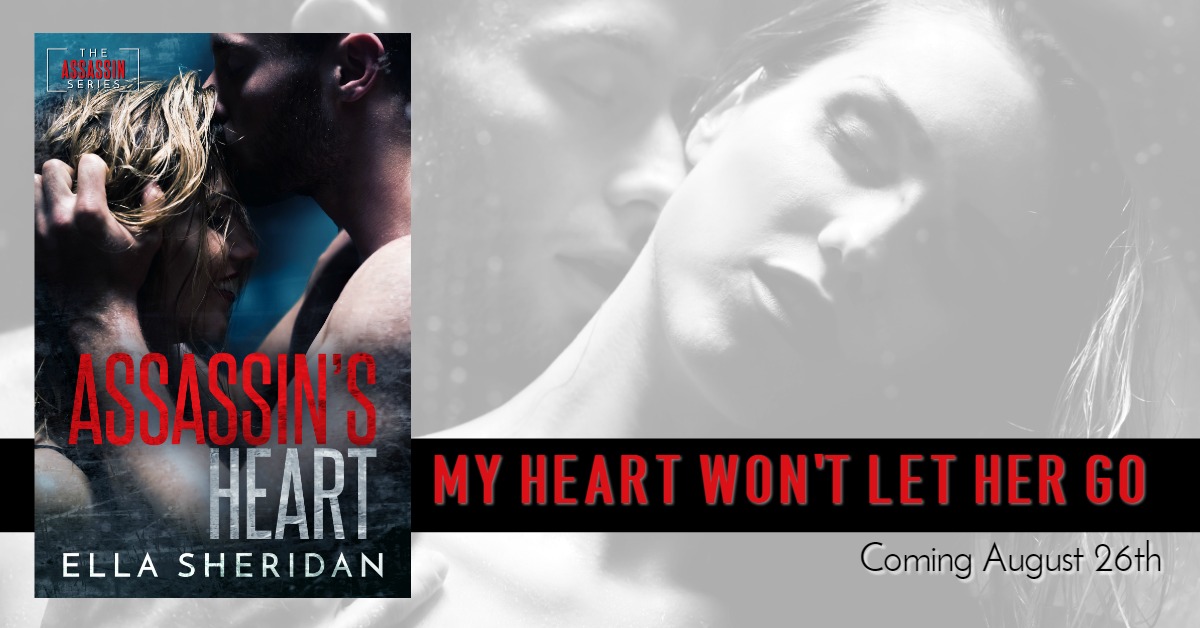 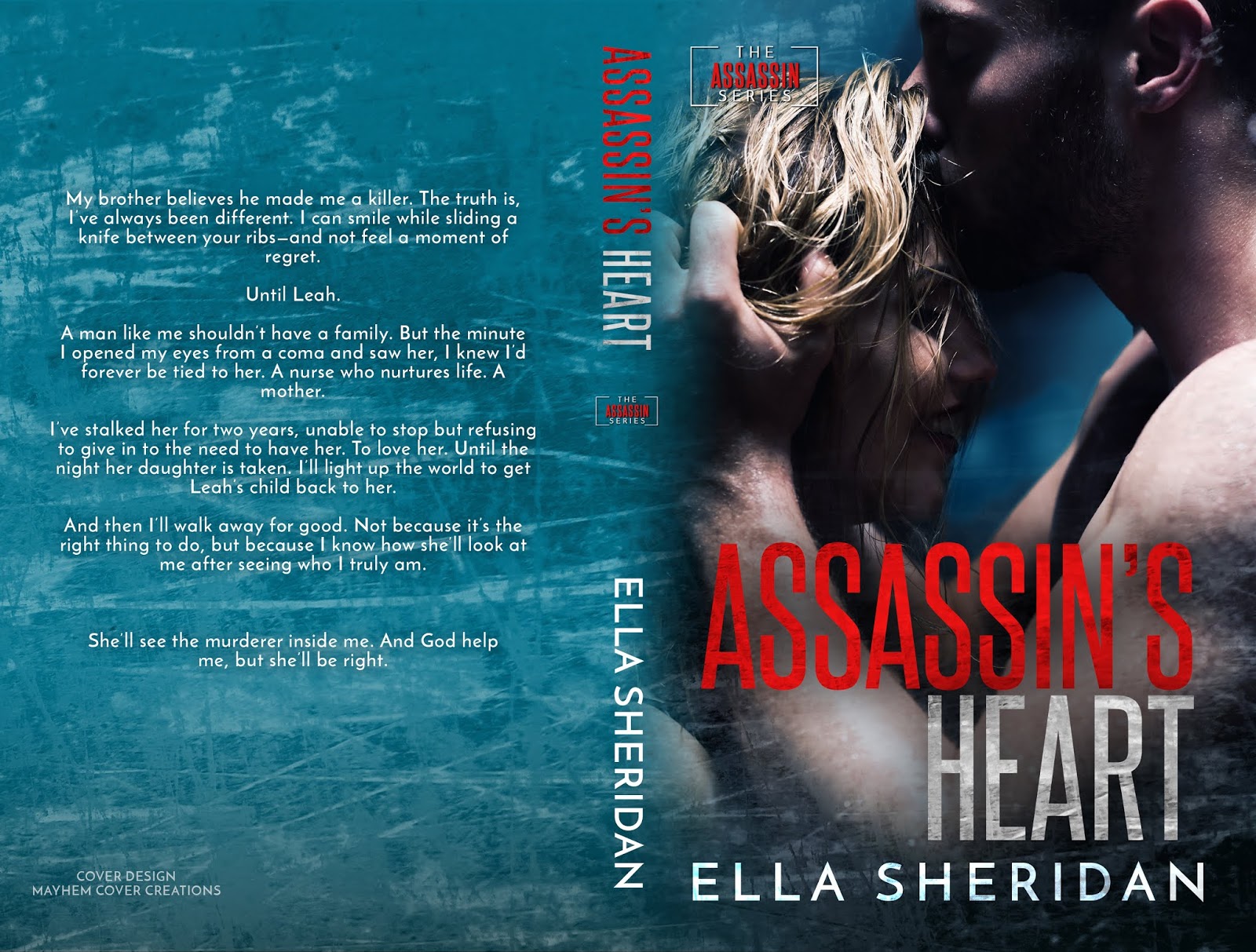 Ella Sheridan never fails to take her readers to the dark edges of love and back again. Strong heroines are her signature, and her heroes span the gamut from hot rock stars to alpha bodyguards and everywhere in between. Ella never pulls her punches, and her unique combination of raw emotion, hot sex, and action leave her readers panting for the next release.

Don’t miss a release! Sign up for Ellaâ€™s newsletter to find out about new releases and sales: ellasheridanauthor.com