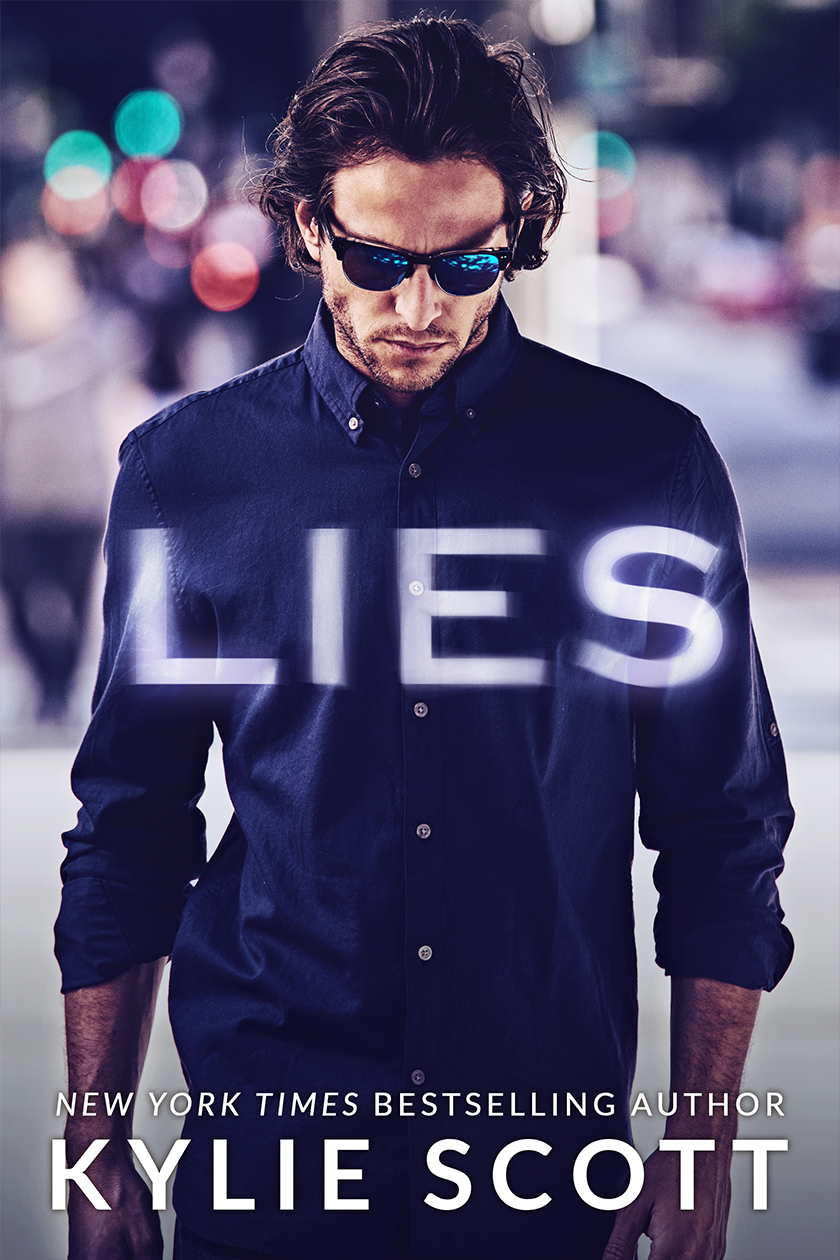 Betty Dawsey knows that breaking things off with Thom Lange is for the best. Heâ€™s nice, but boring, and their relationship has lost its spark. But steady and predictable Thom, suddenly doesnâ€™t seem so steady and predictable when their condo explodes and sheâ€™s kidnapped by a couple of crazies claiming that Thom isnâ€™t who he says he is.

Thom is having a hellish week. Not only is he hunting a double agent, but his fiancÃ© dumped him, and thanks to his undercover life, sheâ€™s been kidnapped.

Turns out Thom is Operative Thom and heâ€™s got more than a few secrets to share with Betty if heâ€™s going to keep her alive. With both their lives on the line, their lackluster connection is suddenly replaced by an intense one. But in his line of work, feelings arenâ€™t wanted or desired. Because feelings can be a lethal distraction. 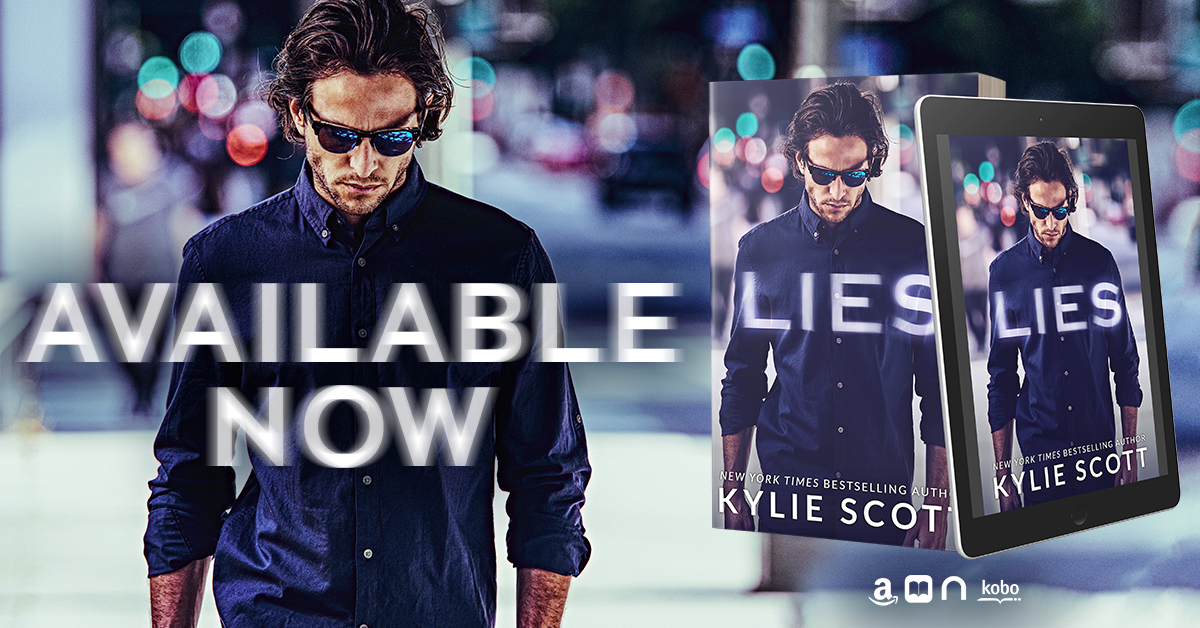 Kylie is a New York Times and USA Today best-selling author. She was voted Australian Romance Writer of the year, 2013, 2014 & 2018, by the Australian Romance Writerâ€™s Association and her books have been translated into eleven different languages. She is a long time fan of romance, rock music, and B-grade horror films. Based in Queensland, Australia with her two children and husband, she reads, writes and never dithers around on the internet. 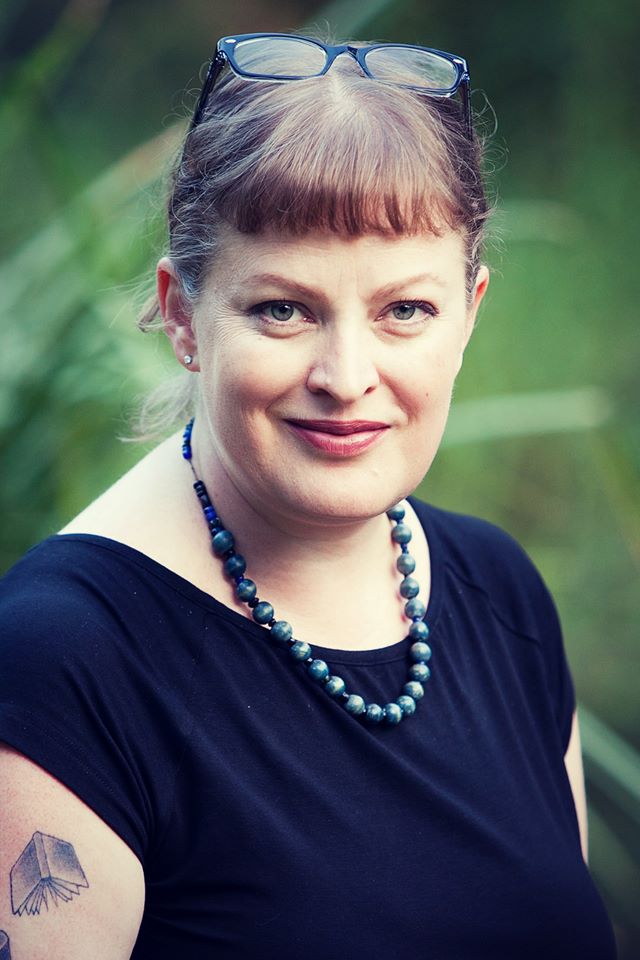