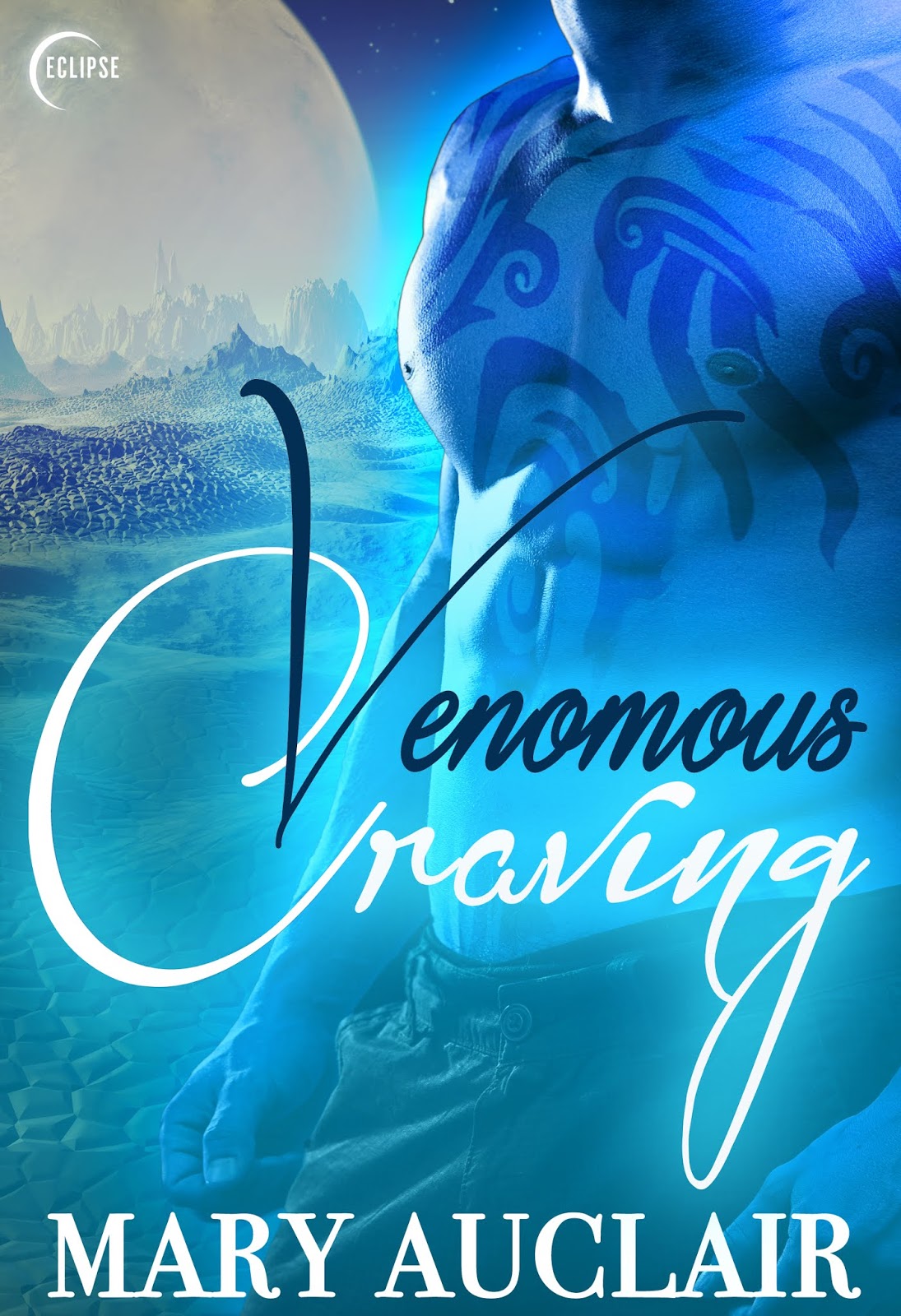 A desperate woman.
An alien warrior whose craving knows no bounds.
A passion that will change the fate of humanity.
In a world where humans have been hunted to near extinction, Rose is captured and on her way to be sold on the lucrative black market. Seizing her only chance, she escapes and finds fate waiting for her in the form of another captive of terrifying strength: a legendary Eok warrior.

Together, Rose and the Eok warrior Karian will fight for their survival â€“ and ultimately for the fate of the entire human race. During that fight, a dangerous attraction is born.
Karian, the unyielding Commander in Chief of the Eok armies, feels his control fading a little more every time he looks at the fragile but headstrong human. Soon, the call to make her his mate torments his body, turning his desires into an imperious craving. She seems to want him, too, but she has no idea of the consequences for her should he claim her.
Will Rose accept him as her bloodmate and seal both their destinies, before everything is lost? 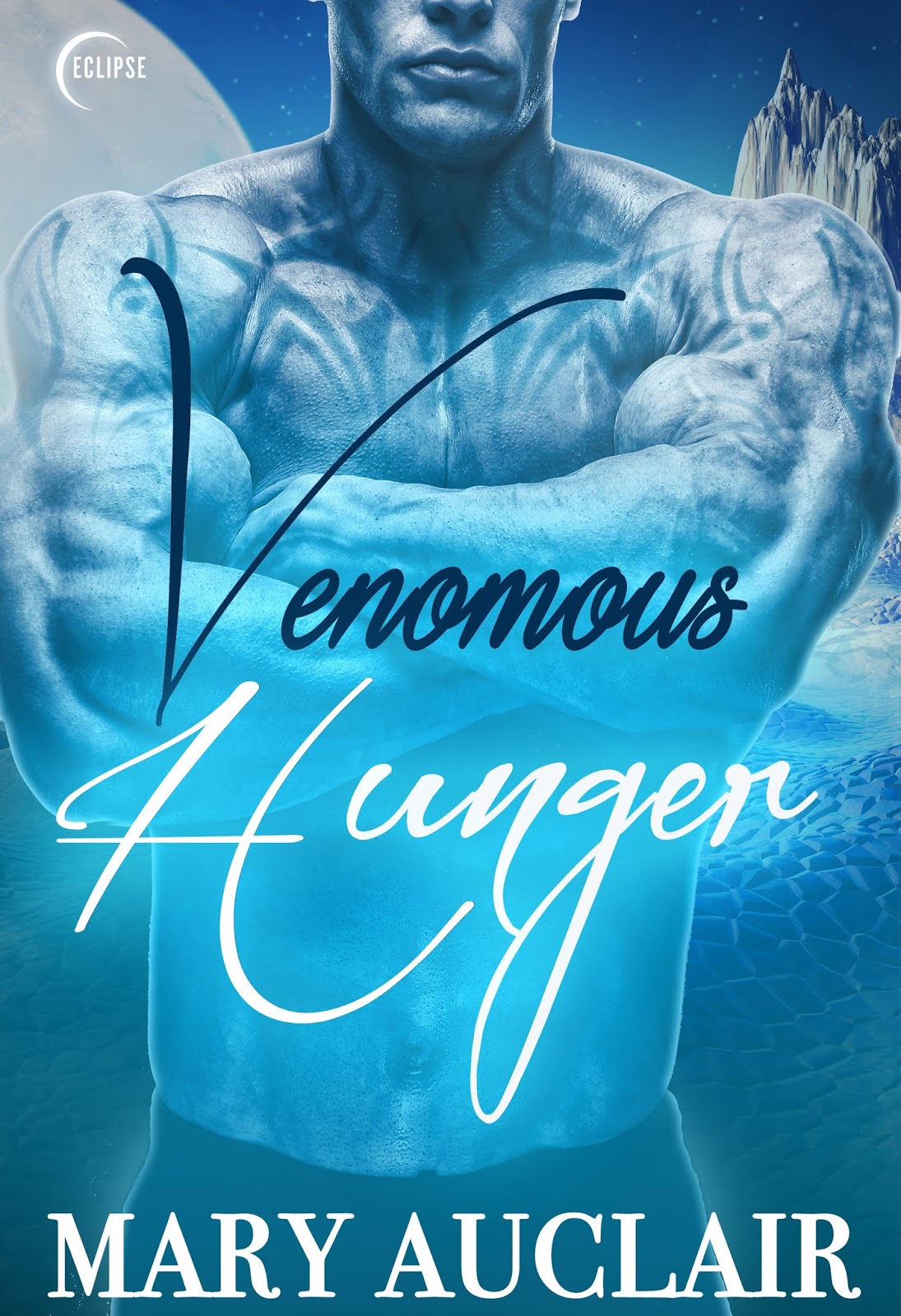 His lust could devour them.
Her love will free them both.

After being left for dead by her people, Aliena wakes up under the care of alien pirates. She escapes, only to be captured by a creature straight from her darkest nightmares, bent on the destruction of everything she holds dear.

An Eok warrior turned outlaw, Kamal is one to be reckoned with. He is on a mission for the Eok nation, and his only goal is to find and save the humans before he can return to his old life. He has no intention of allowing a headstrong human female to get in his way.

As Aliena embarks on a mission to rescue her uncle from Minister Knut’s clutches, Kamal is at a crossroads. If he chooses help the human, the price might well be his own life.

When the Mating Venom unleashes its torment, Kamal has to decide. Will he change his ways and claim Aliena’s heart, or is the life of an outlaw too hard to leave behind?

Publisher’s Note: This steamy, thrilling sci-fi romance is the second in the Eok Warriors series, however it can be read and enjoyed as a standalone. 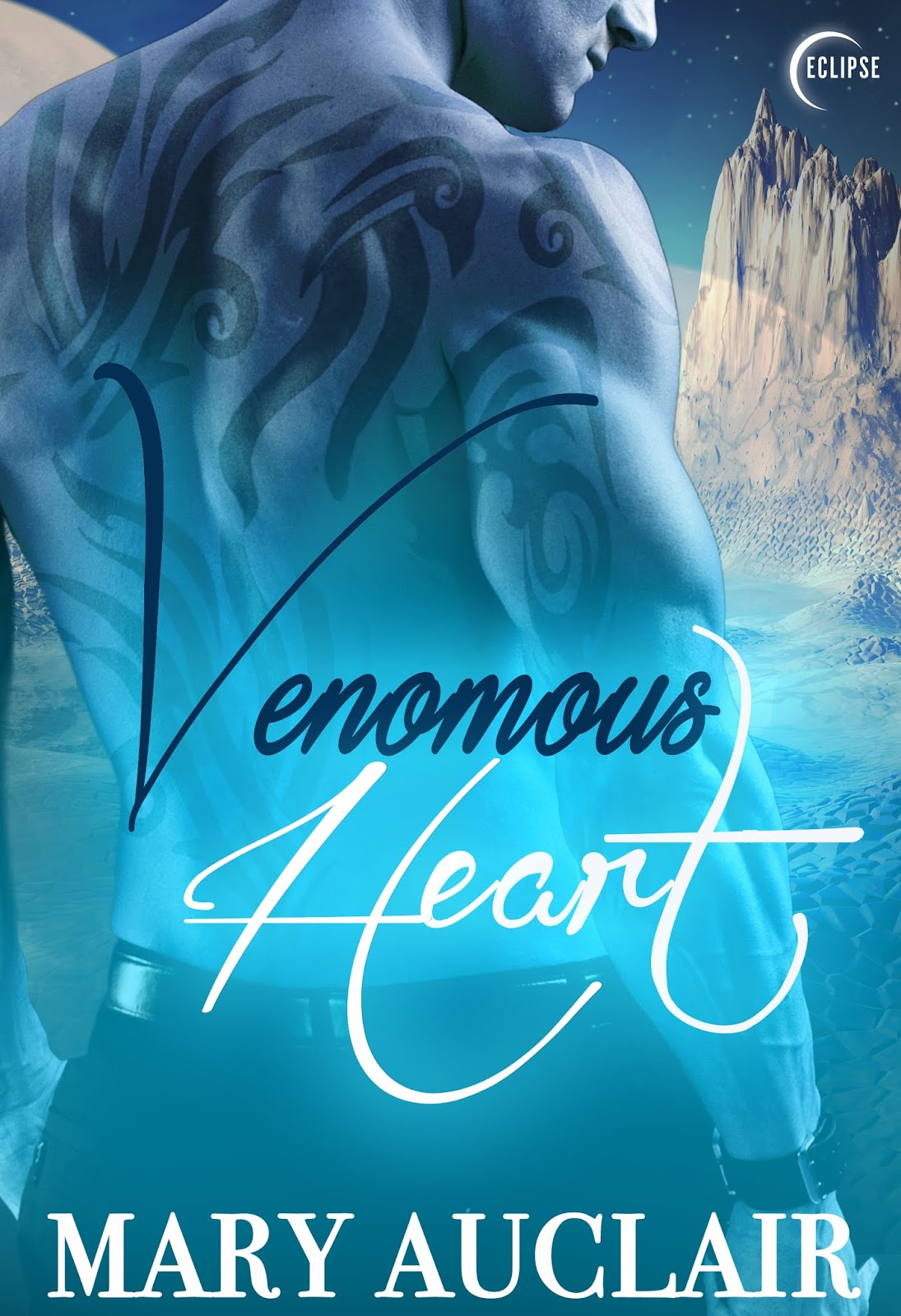 After drowning his soul in blood, can this alien warrior be saved?

As the only doctor on Aveyn, Ava works day and night for the people she considers hers. Onlyâ€¦ sheâ€™s not really one of them, is she? Sheâ€™s a hybrid, a highly illegal creature created by Trade Minister Knut for his personal enjoyment. And she risks a fate worse than death if her existence is ever discovered by Prime Councilor Aav, the most powerful Matriarch in the Ring.

When a tall, arrogant, sapphire blue alien comes to Aveyn, itâ€™s not long before headstrong Ava gets in trouble with him â€“ the new Eok warrior in charge.

Arlen wants nothing to do with his new assignment on Aveyn. All he wants is to return to the violence at the Frontier and drown his broken heart in bloodshed. But he made a deal with his brother, the Commander-in-Chief of the Eok armies: a year of peace for a year of combat. So, Arlen comes to Aveyn fully intent on ruling all those who live there with an iron fistâ€¦

â€¦ all except a troublesome, gorgeous female whose purple eyes haunt his dreams. When the Mating Venom pushes him to the edge of madness, can Arlen learn to trust in his heart again, or is his soul lost to the bloodlust?

Publisherâ€™s Note: While this is the third book in the bestselling Eok Warriors series, it can be read and enjoyed as a standalone. 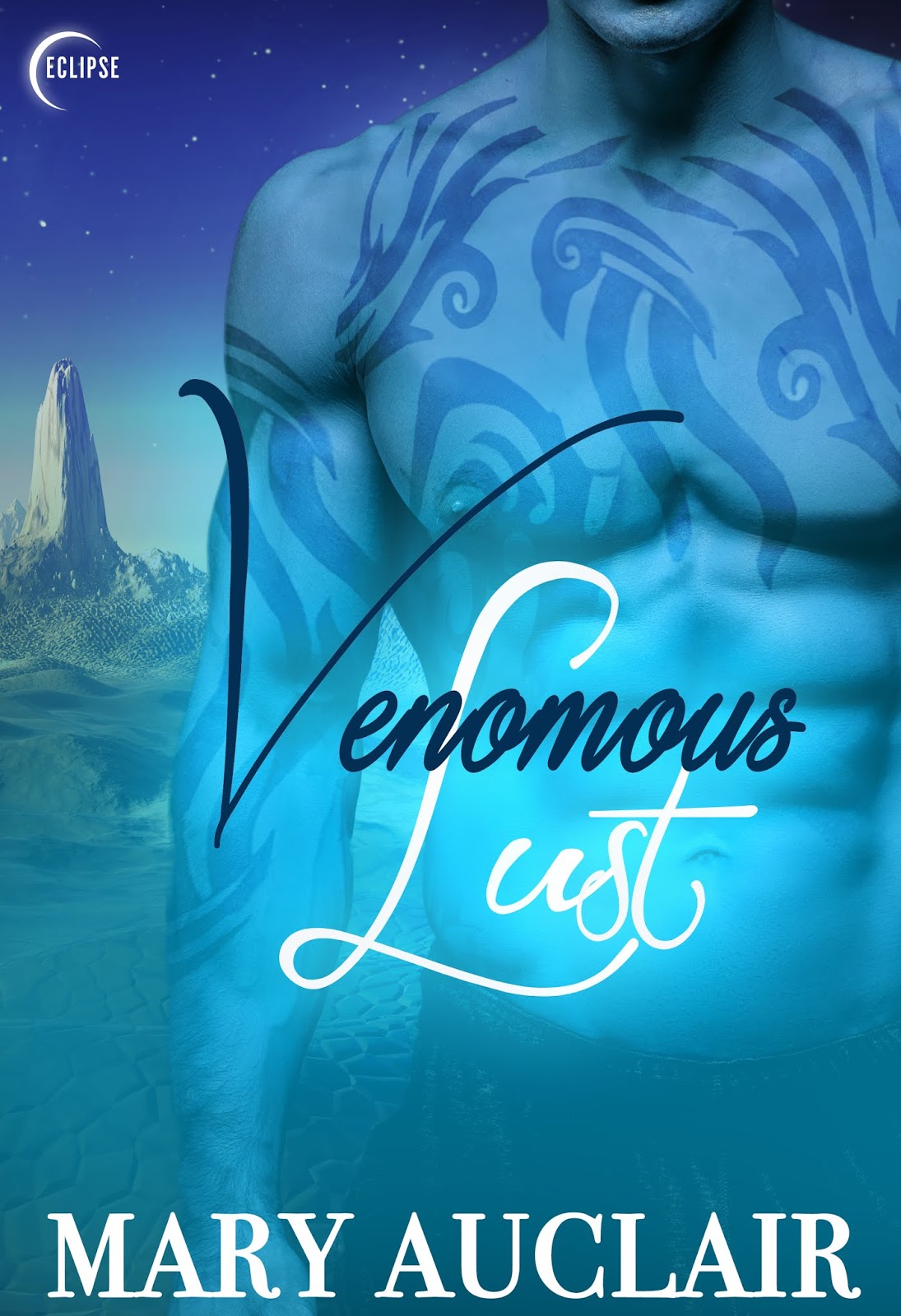 Will he choose the mission of a lifetime, or the love of his life?

Commander Khal has been tasked with the mission of a lifetime by Prime Councilor Aav, the most powerful Matriarch in the Ring. He must locate and retrieve a weapon so powerful it could plunge trillions of people into civil war, chaos and violence. This is a dangerous mission â€“ the mission he needs to prove himself once and for all as a worthy Eok warrior, just like his brothers before him. He is the Ringâ€™s only hope for peace, and he wonâ€™t fail â€“ no matter what the cost.

Hazel wants go to Earth to be reunited with her twin sister and she will stop at nothing to achieve that. When she hides under Commander Khalâ€™s spaceship past curfew, she has no idea of the trouble sheâ€™s going to cause. Soon enough, she finds herself hurtling into space, far away from home and at the mercy of a stern and dominant Eok warrior who doesnâ€™t want her there.

She is a hindrance to Khalâ€™s mission, but he canâ€™t seem to keep his hands off her anyway. As an intricate web of deception and betrayal threatens to thwart his plan, Commander Khal will have to choose between his lust for Hazel and his duty.

Can he reign in the urges of the Mating Venom, or will he â€“ and the entire Ring â€“ be lost to the Madness?

Mary Auclair is a lover of romance novels of all genres. She likes to write everything, from science fiction to fantasy, passing through paranormal and historical, but always with a dark, sexy twist. She spends too many hours to count daydreaming about adventures and hot, dominant, alpha male heroes. When sheâ€™s not writing, sheâ€™s busy being a full-time mom, as well as caring for her many pets.