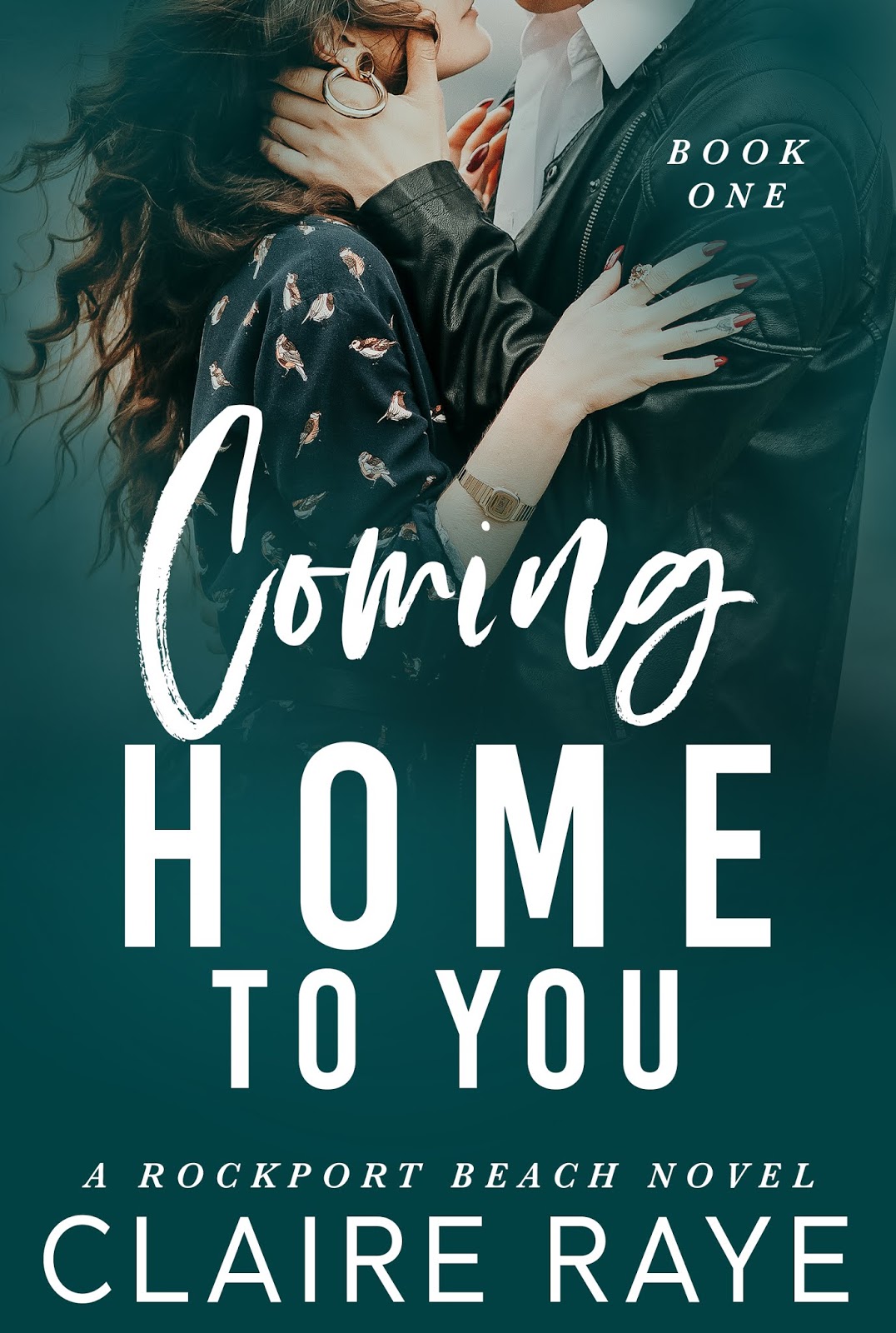 Coming Home to You is a full-length standalone novel that is filled with suspense, sass and a whole lot of sexual tension!

Beck Oâ€™Loughlin never got over his first love. Not even when he left her ten years ago to become the now hardened Boston detective.

But life has come full circle because he finds himself back in his hometown, bound and determined to protect her.

Kelsey Walters never imagined sheâ€™d get a second chance with the love of her life, but he reappears when she needs him most.

Stalked and tormented by an ex-boyfriend, she just longs to feel safe again and knows Beck is willing to risk his life to give her that.

As their sexual tension builds, they both realize it may not be enough to rekindle what was once lost.

Coming Home with You is the first book in the Rockport Beach series. While each book can be read as a standalone, it offers so much more if read as a series. HEA guaranteed with each book! 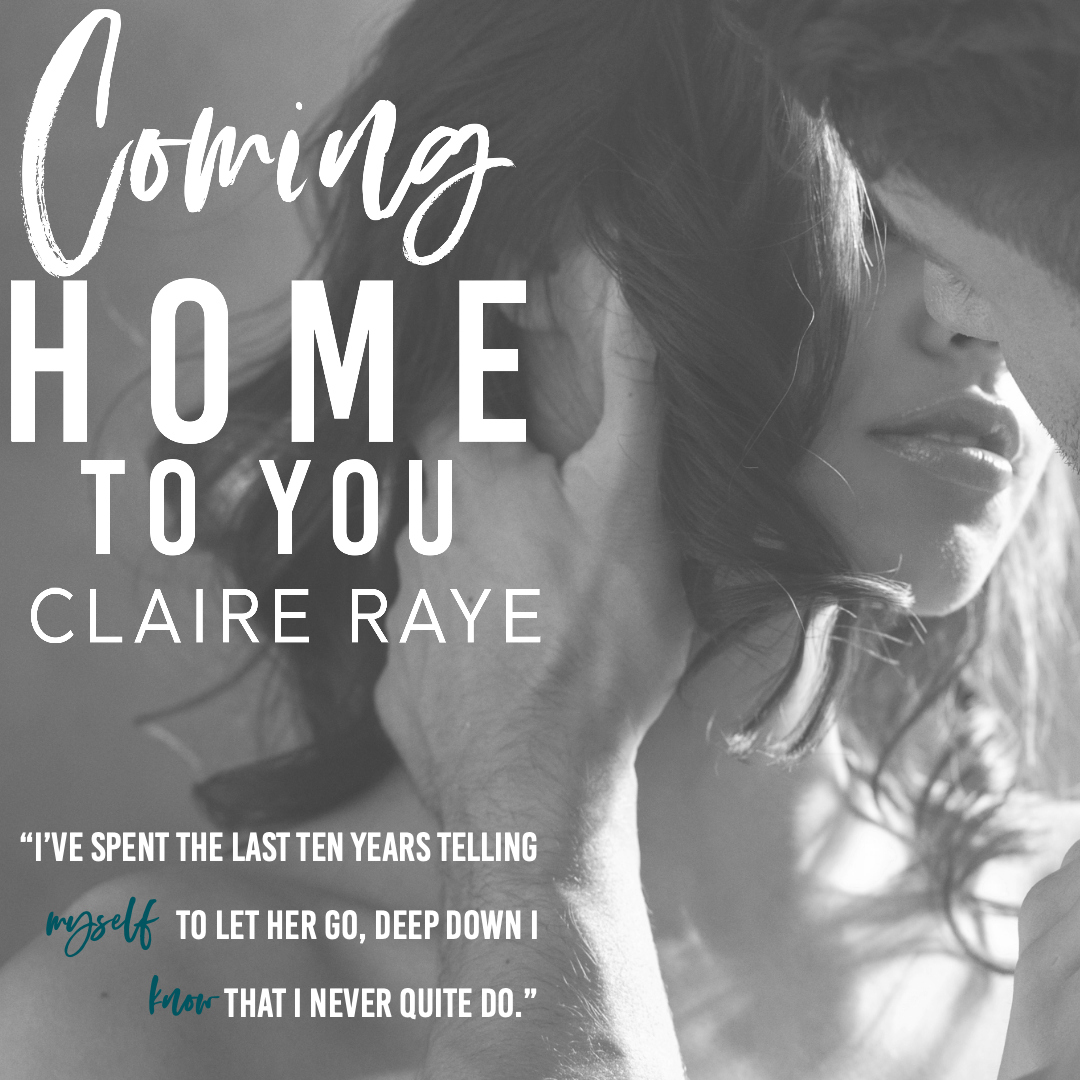 FREE for TODAY ONLY!! 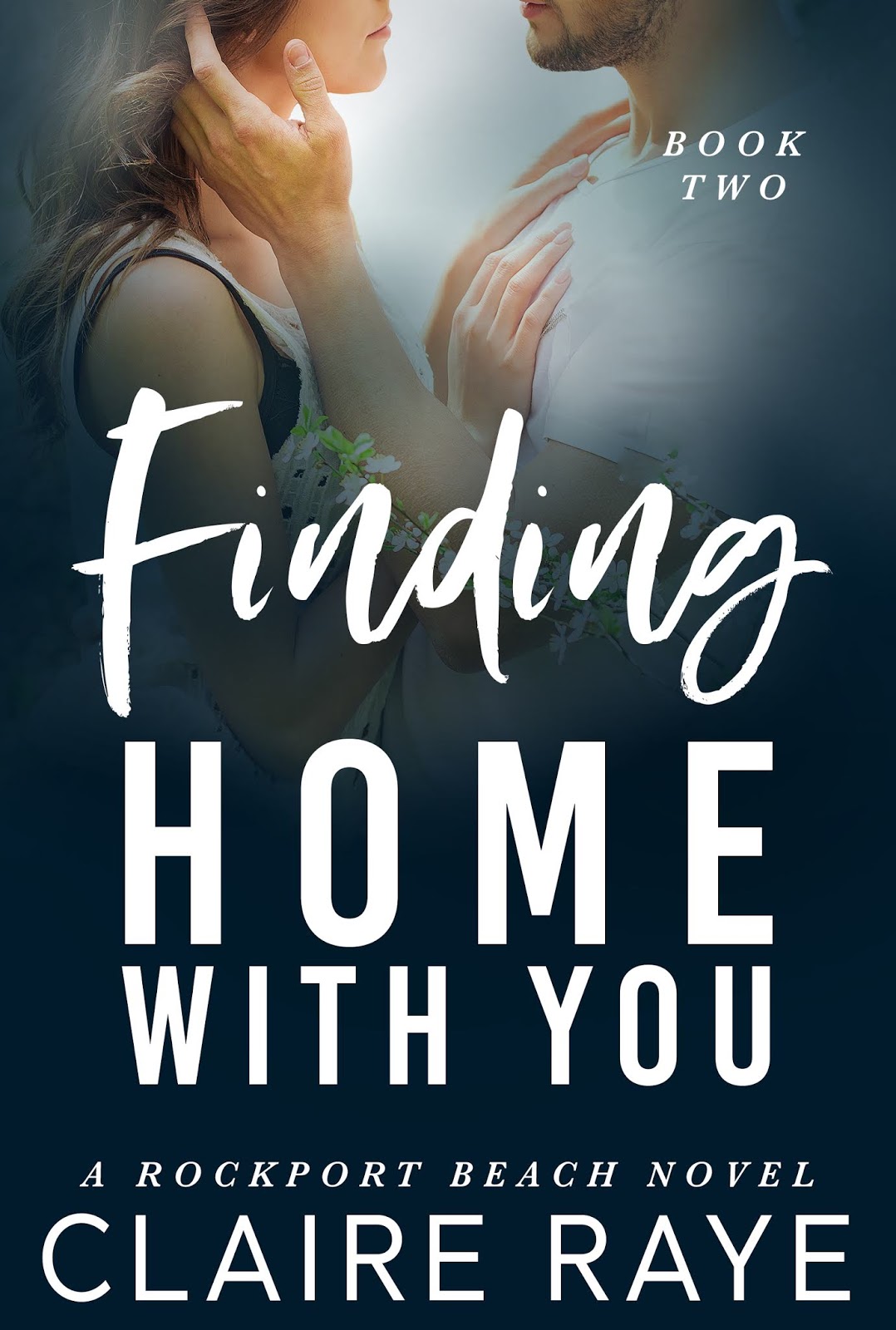 Finding Home with You is a full-length novel that is loaded with secrets, suspense and plenty of steam!

Erin Connelly finally has the quiet life she always desired. Hidden away in a small beachside town, she unexpectedly finds herself falling for a crass Boston detective.

But she knows his sudden involvement in her life will only expose the secrets of her well-guarded past.

Ryan Summers thinks he has women all figured out, but Erin is the first girl to resist his advances. Pushing him away only makes him want her more.

Yet he soon discovers her game of chase is just a ploy to keep him from delving too deeply into the secrets she keeps.

As their undeniable attraction grows, they realize her hidden past just might collide with their present.

Finding Home with You is the second book in the Rockport Beach series. While each book can be read as a standalone, it offers so much more if read as a series. HEA guaranteed with each book! 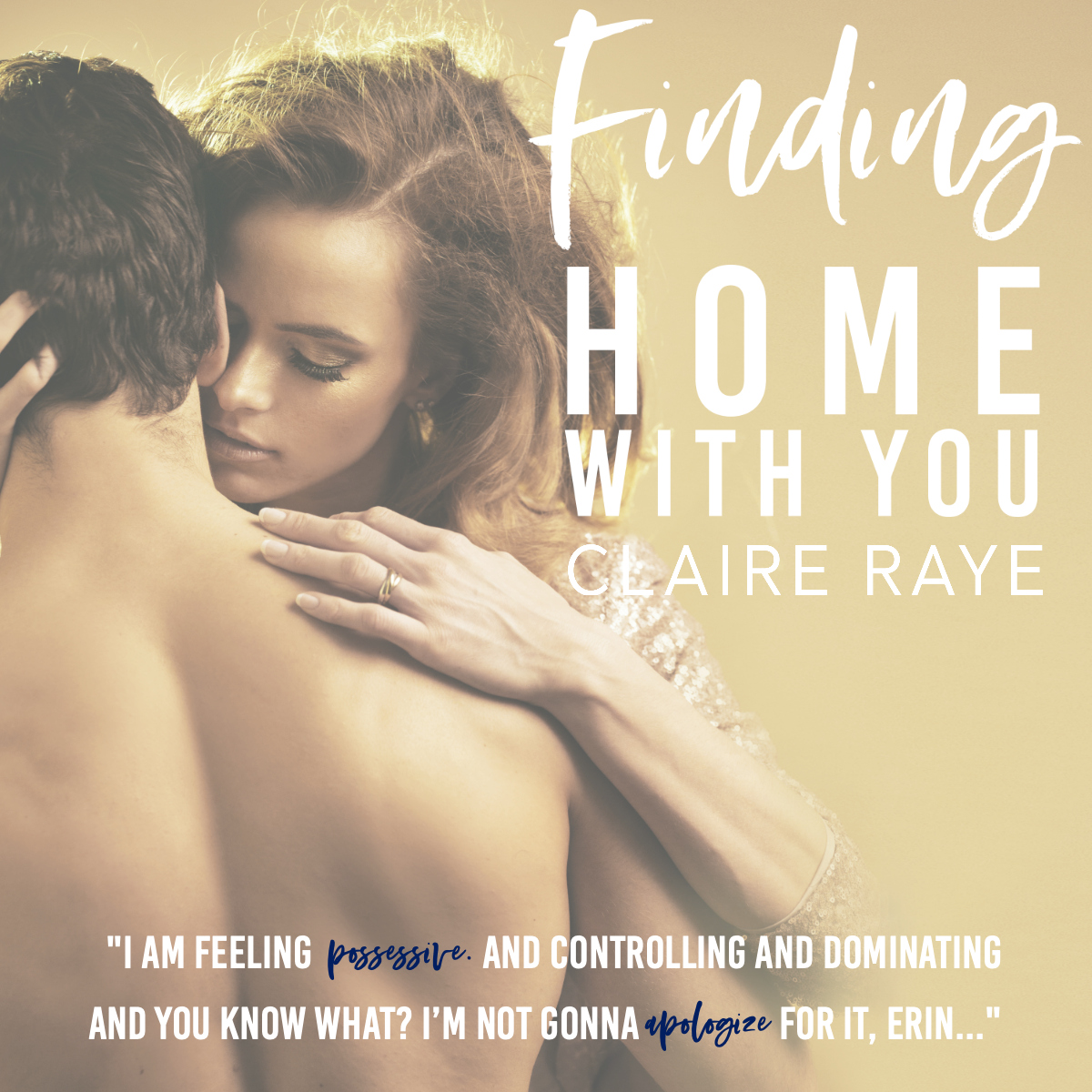 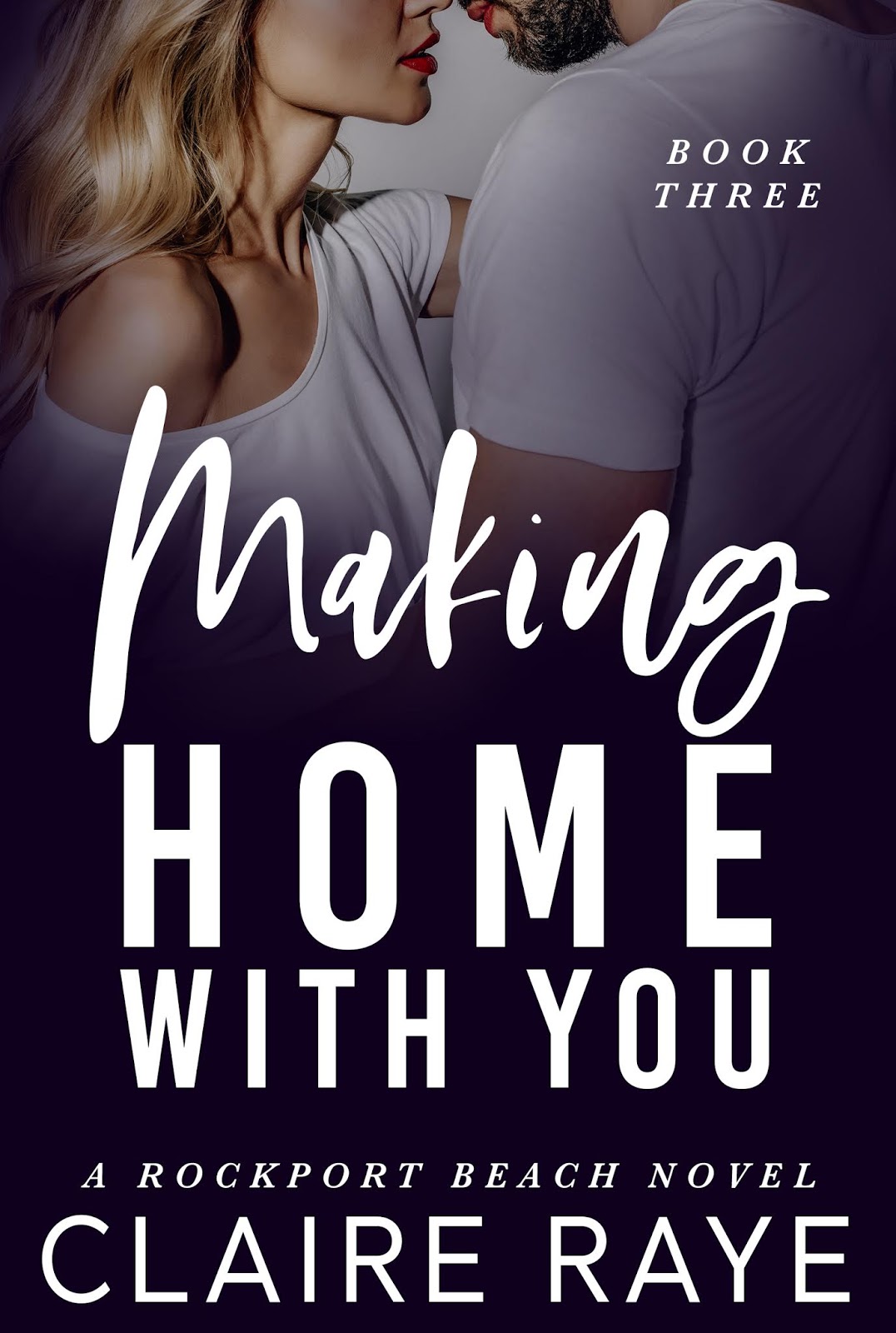 Making Home with You is a full-length standalone novel that is packed with drama, laughs and intense chemistry!

Finn Oâ€™Loughlin canâ€™t stop thinking about the first woman to ever capture his attention. Not after an unexpected hook up, or even after she mysteriously shows up again on New Yearâ€™s Eve.

After her sudden reappearance, Finn finds himself in a whirlwind of a relationship. But when the townâ€™s most eligible bachelor is suddenly off the market, not everyone is happy about it.

Haunted by the drama of a past hookup, Finn tries to keep his newfound relationship from sinking before it even has the chance to float.

But unbeknownst to him, sheâ€™s dealing with problems of her own in the form of a sleazy new boss who doesnâ€™t take no for an answer.

As their new relationship grows, they realize the secrets they keep just may drive them apart.

Making Home with You is the third book in the Rockport Beach series. While each book can be read as a standalone, it offers so much more if read as a series. HEA guaranteed with each book! 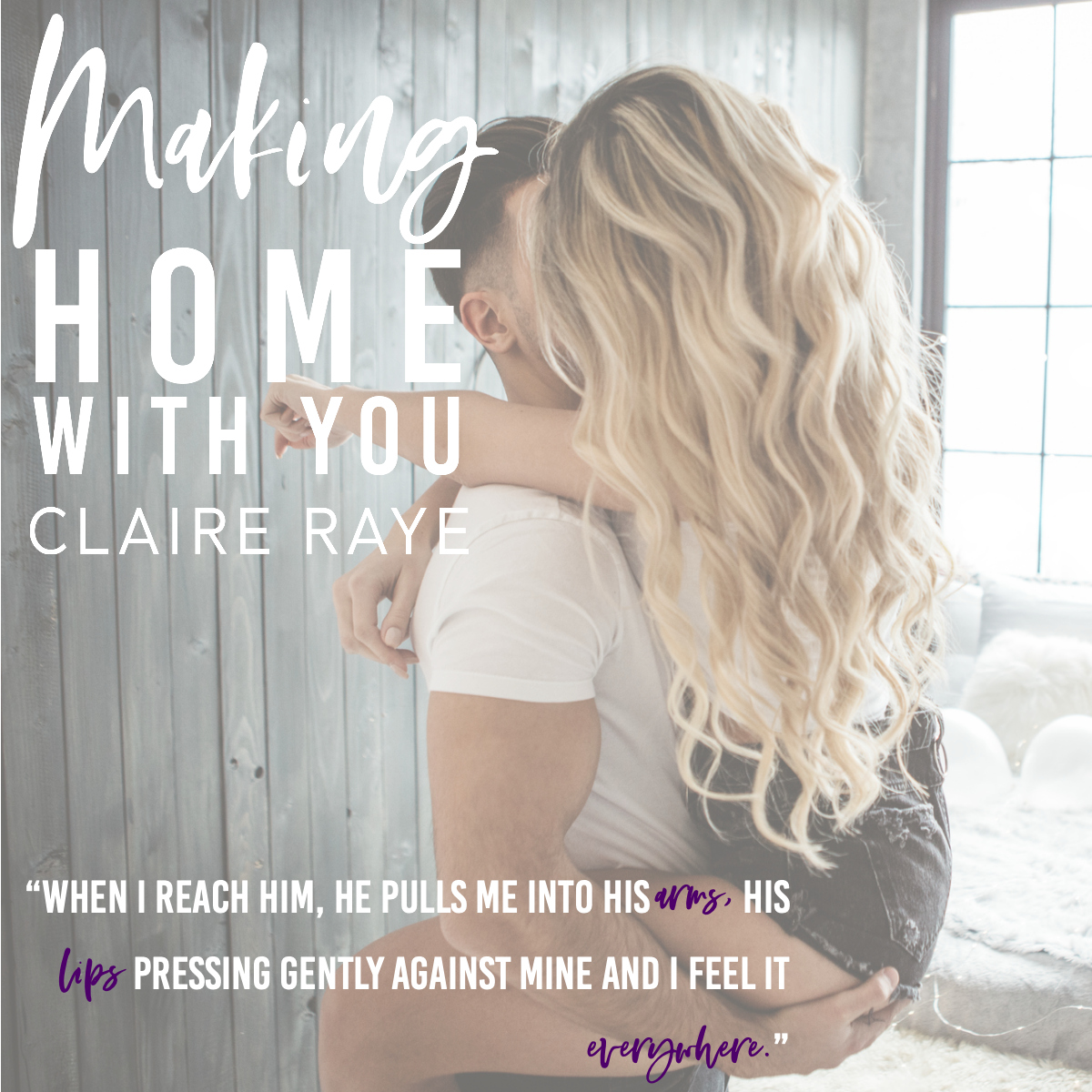 Will be available at other retailers soon 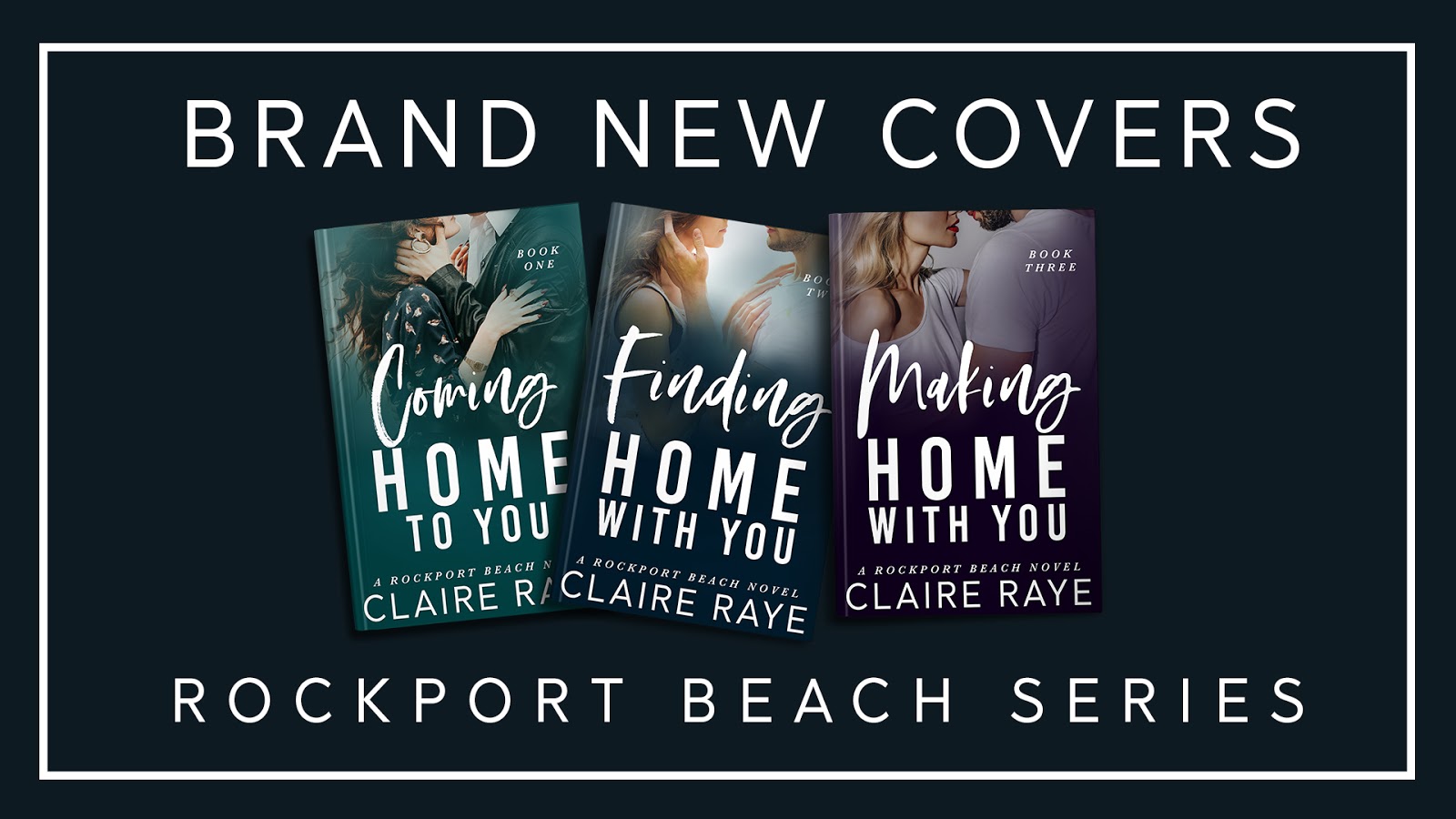 Not only is Claire Raye a really sweet pen name, itâ€™s actually a pen name for two sarcastic best friends who met through their mutual love of reading. After bonding over books (and wine and cheese), they decided to take the plunge and see if they could write a book together and ta dahâ€¦ The Rockport Beach Novels were born! In addition to their shared love of food and dropping an occasional (read: a lot) of f bombs, the writing duo that is Claire Raye like to write about strong sassy females who arenâ€™t afraid to say whatâ€™s on their mind and the overprotective men who fall in love with them. While Claire Rayeâ€™s resting bitch face might be strong, she always makes sure her alpha males are stranger!

Writing The Rockport Beach Novels has been so much fun, even if Book 2 needed a shared vacation, a stolen bottle of champagne and far too much vodka and POG to get it back on track! Both halves of Claire Raye are married and both of her husbands have a cheeky side that gets plenty of airtime in her books. From their smart mouths to their witty one-liners, thereâ€™s plenty of material to use for all those alpha males she loves to write about. 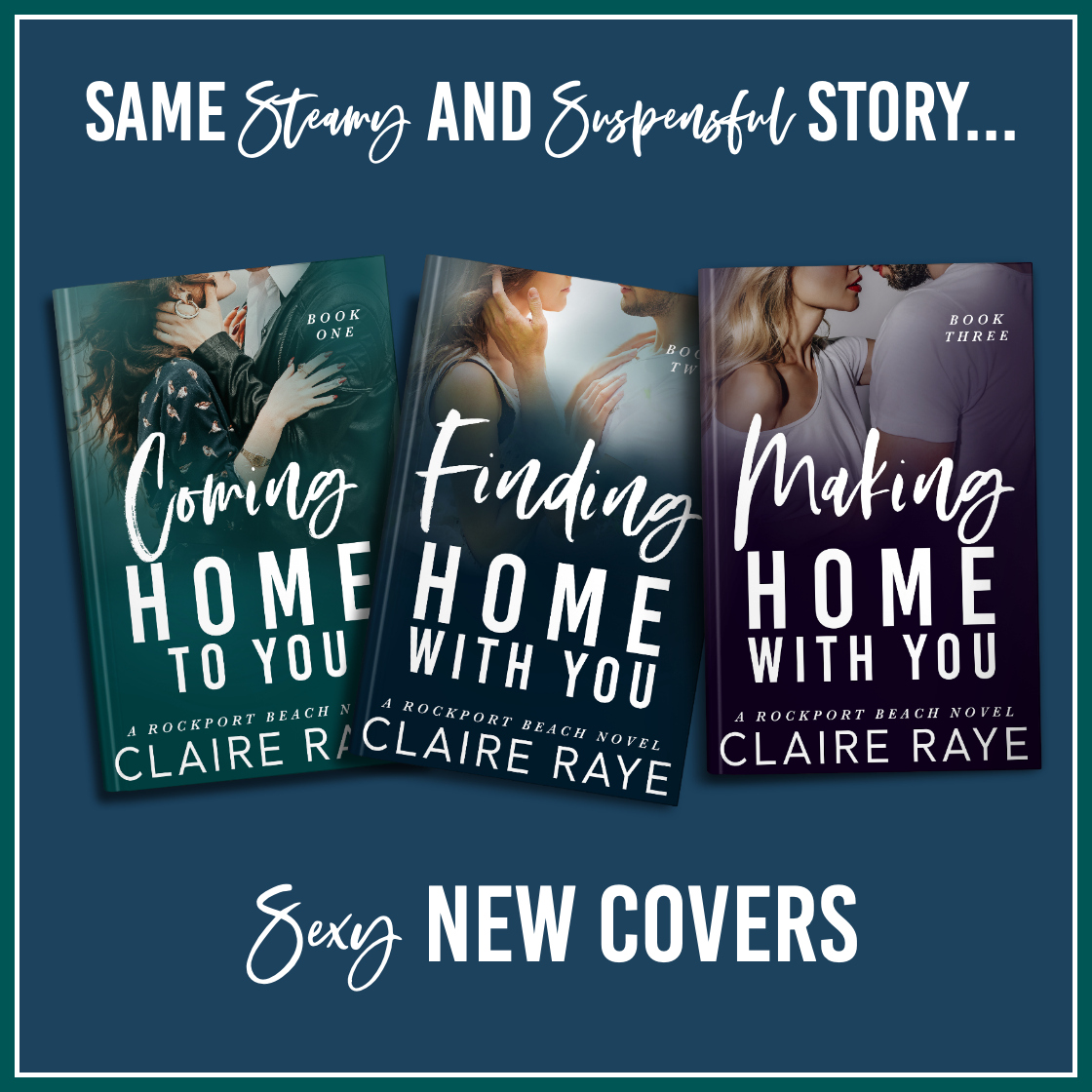