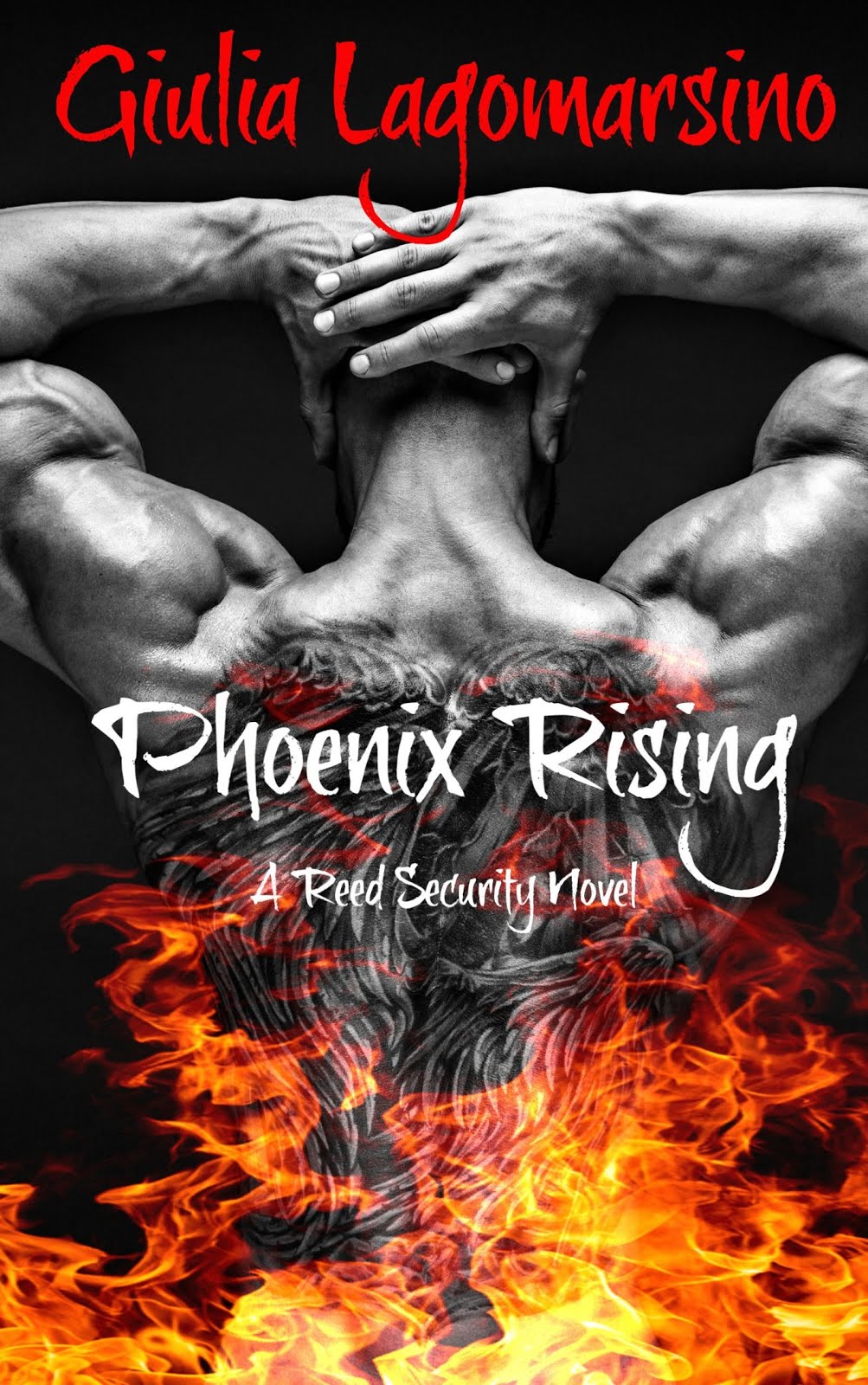 Phoenix Rising is book 16 in the Reed Security Series and it is suggested they be read in order.
The men and women of Reed Security are back, but after all the turmoil of the past year, how do they adapt and move forward? For some, it’s easy, but others, the past year is only the beginning of what they’ll have to deal with. A few were shot and almost died. Morgan and Chance were taken and tortured, in their own respects, and now must deal with the after effects. Payton was torn from her mother and spent a year and a half without her. The wives lost their jobs, and many had to run from their families and friends to keep them safe. But one thing remained the same through all of this, they are each others’ family and will do anything to help each other through. They are Reed Security, and they will rise from the ashes. 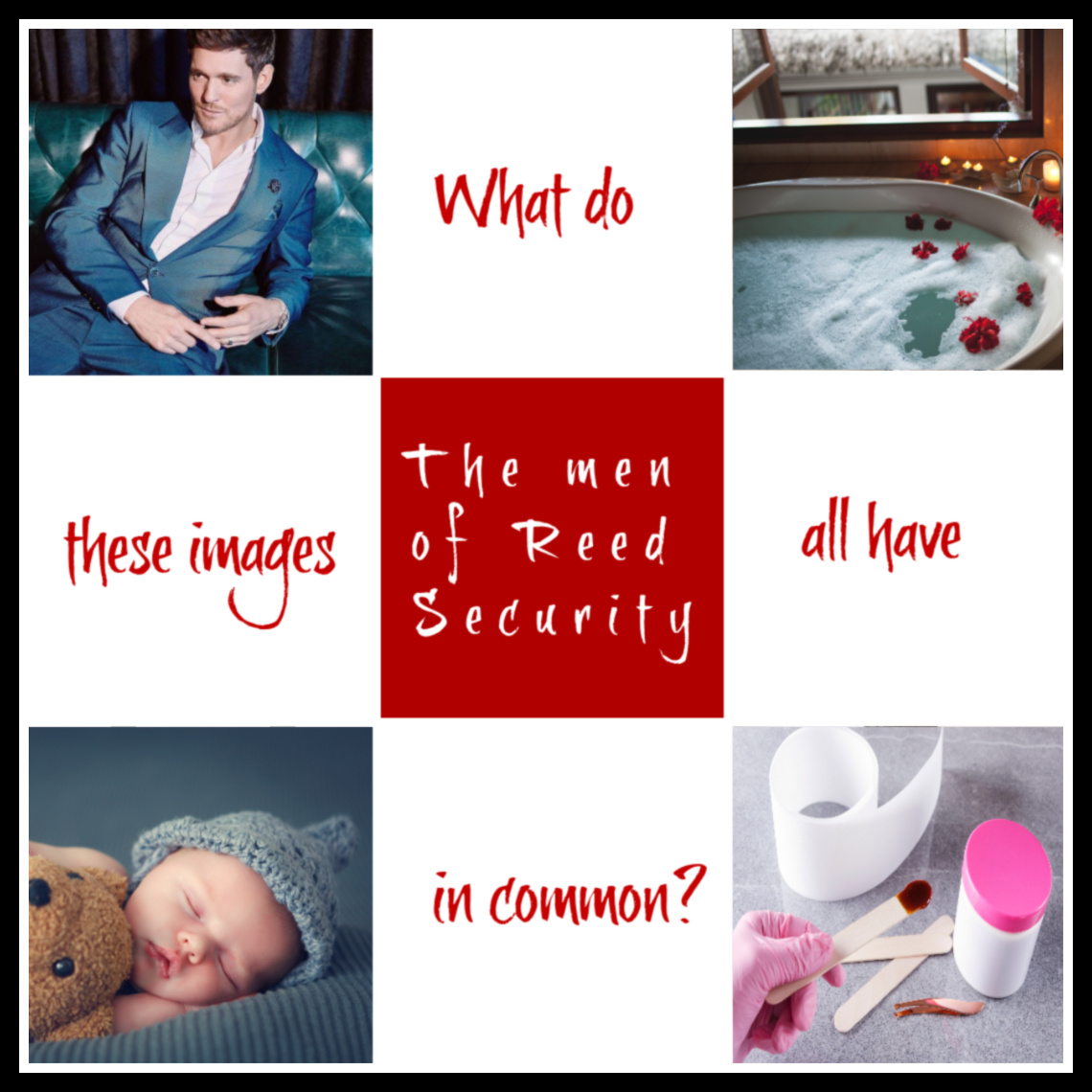 â€œAlexa, play Sam Tinnesz.â€ I waited as it was searching and cringed when Mmm Bop by Hanson came on. â€œWhat the f*@k? Alexa, play Legends Are Made by Sam Tinnesz.â€ Alexa searched again, this time playing John Legend. â€œYouâ€™ve got to be f*@king kidding me. I just want something good to listen to. Alexa, play Hold On For Your Life by Sam Tinnesz,â€ I said slowly, accentuating every word. â€œSearchingâ€¦.â€  And then the opening strands of Celine Dionâ€™s My Heart Will Go On started to play. â€œF*@k it.â€ I sloshed back down in the water, trying to ignore the girly song that was playing while I was trying to relax. I actually found that it was working. The soothing melody had me sinking into such a relaxed state that I didnâ€™t even notice the door opening. â€œWhat the hell are you listening to?â€ My eyes flew open in surprise. Chris was standing in the doorway with a smirk on his face. â€œWant me to get you a cocktail?â€ â€œActually, Iâ€™d love one,â€ I retorted. â€œI tried to get the f*@king thing to play something else, but like any woman, she just did whatever the f*@k she wanted.â€ â€œAlright, letâ€™s see what we got here.â€ He walked over to a mini fridge in the corner. I had expected to find water, but instead saw some kind of girly cooler.  â€œToss me one.â€  Chris popped the top and handed one to me and then got one for himself. After draining half of it, he got undressed and got in with me. â€œIs this weird?â€ he asked as he settled in. â€œSitting in the hot tub together?â€ â€œYeah. You know, itâ€™s kind of like bathing together. Youâ€™re sweaty. Iâ€™m sweatyâ€¦.â€ I nodded. â€œI gotcha.â€ I reached over to the ledge and grabbed a bottle of body wash, pouring in a generous amount. Bubbles filled the tub and I grinned, pleased with myself. â€œYeah, thatâ€™s not at all weird,â€ Chris muttered. â€œNow weâ€™re taking a bubble bath together.â€ â€œBut weâ€™ll be clean,â€ I pointed out. â€œWhatâ€™s worse? Sitting around in each otherâ€™s filth or sitting in soap together?â€ â€œSoap is only clean as long as itâ€™s in the bottle. Once itâ€™s in the water, itâ€™s just dirty soap.â€ â€œItâ€™s self-cleaning.â€ â€œOh, God.â€ Chris and I turned to see Jules standing in the doorway with Alec and Rocco. â€œAre you two taking a bubble bath?â€ â€œItâ€™s a hot tub,â€ I corrected. â€œThe bubbles are just to get us clean.â€ â€œThatâ€™s what a shower is for,â€ Jules pointed out. â€œHot tubs are very good for the muscles,â€ Rocco said as he yanked off his shirt. â€œIâ€™m in.â€ â€œGrab me another cooler before you get in,â€ I said.  Rocco stripped down to his shorts and climbed in with a cooler for each of us. â€œAh, this is great. My body is killing me today.â€ He closed his eyes and then opened them, narrowing in on me. â€œAre you f*@king listening to Celine Dion?â€ I shrugged. â€œYou get the b*%ch to play something else.â€ 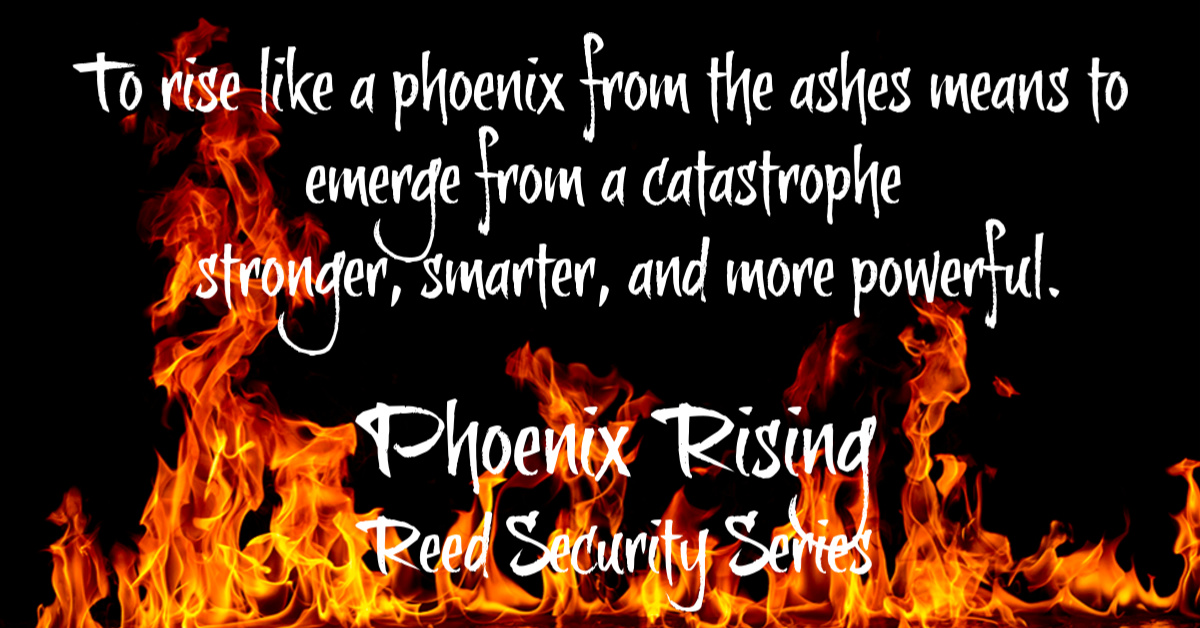 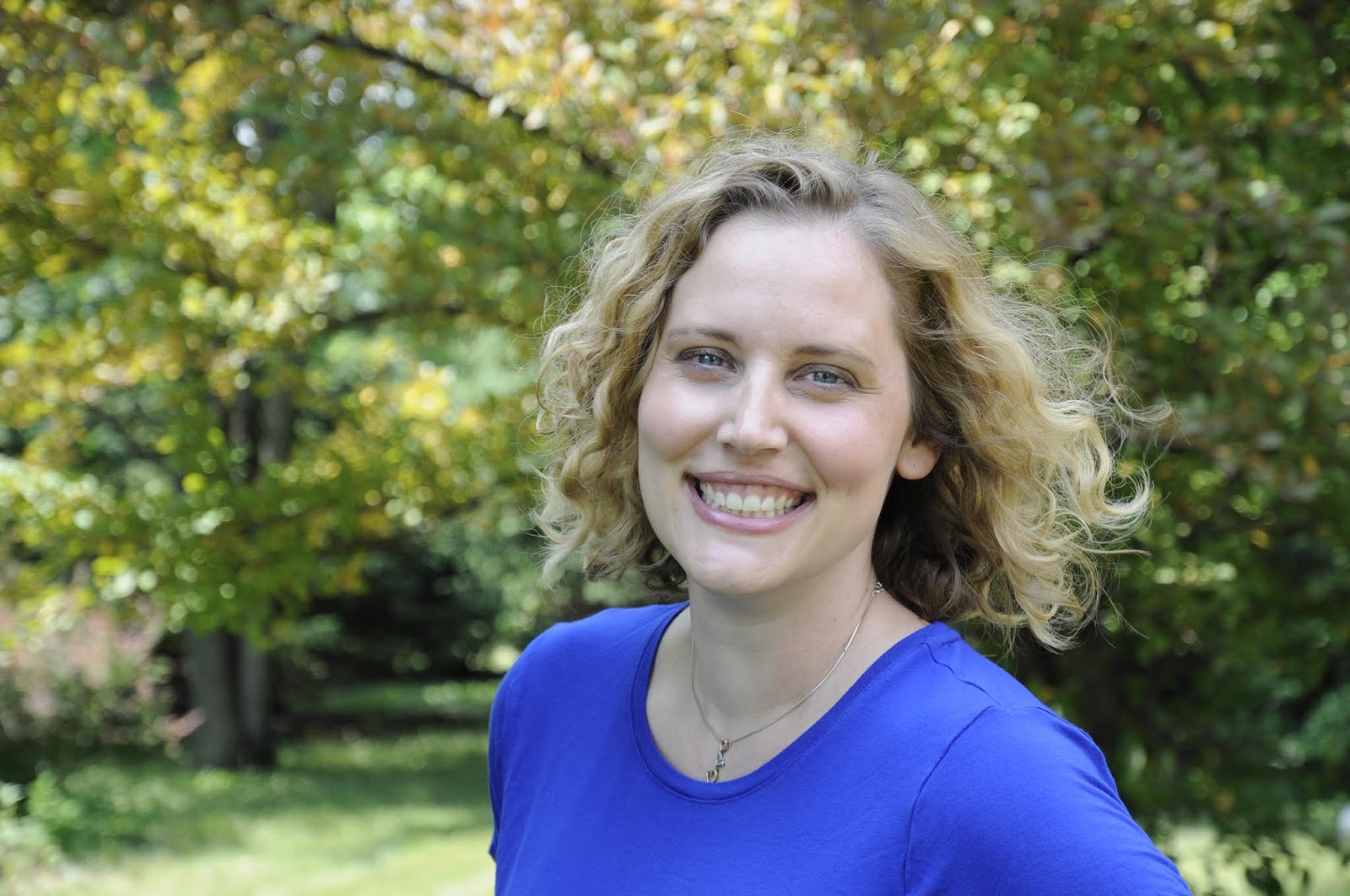 I’m a stay at home mom that loves to read. Some of my favorite titles are Pride and Prejudice, Harry Potter, Lord of the Rings, and Horatio Hornblower. I started writing when I was trying to come up with suggestions on ways I could help bring in some extra money. I came up with the idea that I could donate plasma because you could earn an extra $500/month. My husband responded with, “No. Find something else. Write a blog. Write a book.” I didn’t think I had anything to share on blog that a thousand other mothers hadn’t already thought of. I decided to take his challenge seriously and sat down to write my first book, Jack. I was surprised at how much I enjoyed writing. From there, the stories continued to flow and I haven’t been able to stop. I hope my readers enjoy my books as much as I enjoy writing them. Between reading, writing, and taking care of three small kids, my days are quite full.