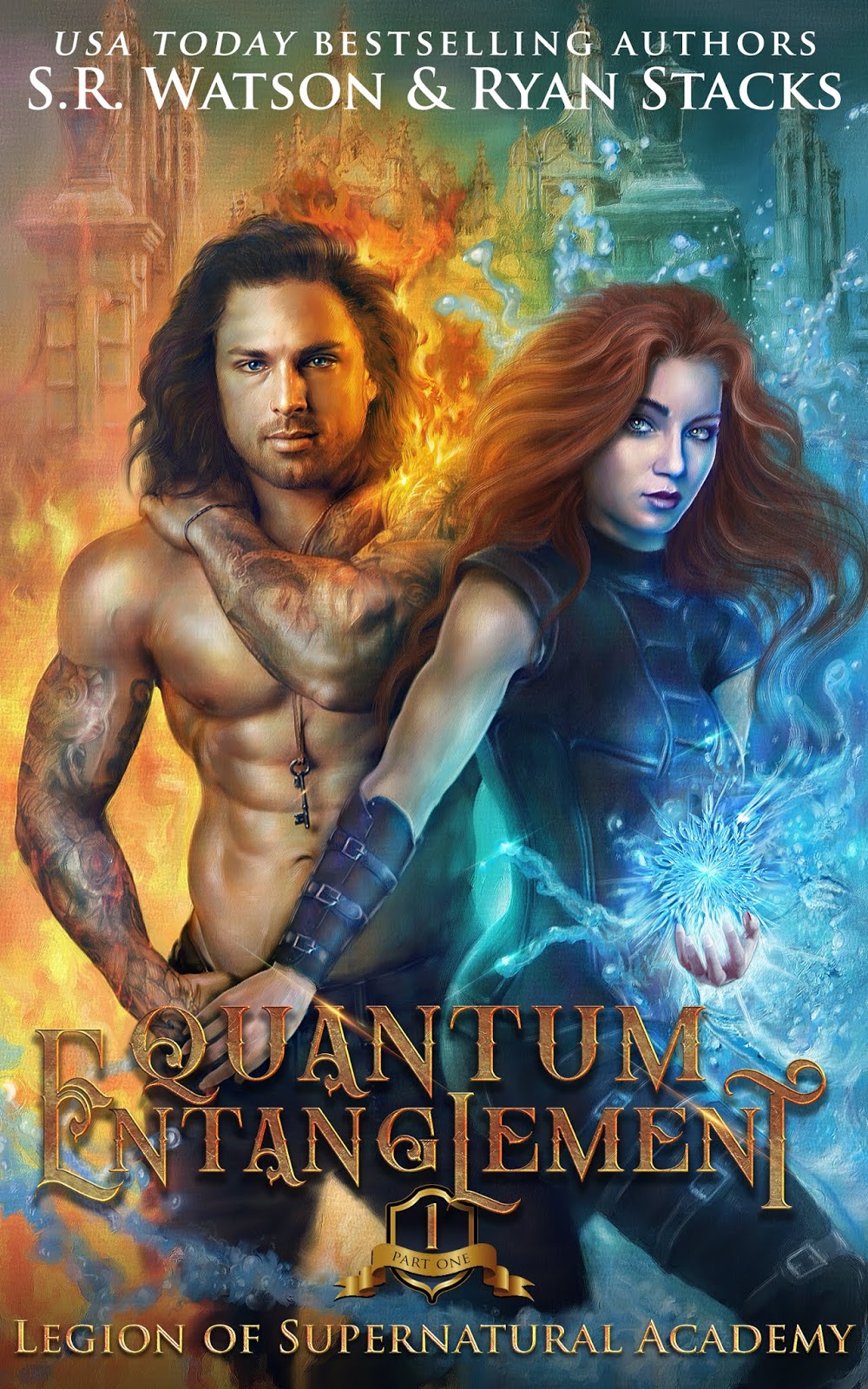 There are no such things as witches, warlocks, vampires, and shapeshifters … or so we thought! Before everything changed three days ago, we would have agreed with you.

We were two strangers. Only two of our kind. What happens when other supernatural beings find out that we exist?

Genesis and Elysian are quantum entangled for a singular purpose. Their recruitment to the Legion of Supernatural Academy is unexpected but vital to the future of humanity. This unique series takes the world of supernatural academies to new heights with twisted tales, suspense-driven fantasy, and self-discovery. 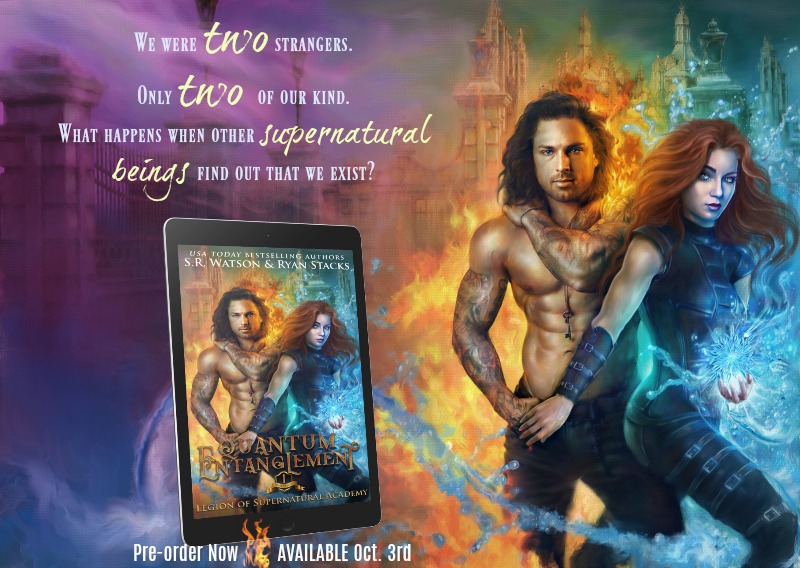 USA Today Bestselling Author, S. R. Watson, is a Texas native who currently resides in Washington with her children. She grew up reading the Sweet Valley series (Twins, High, & University) among others. Although she wrote countless stories during high school, she’d never published any of them. She continued her education and became an operating room registered nurse. The pursuit towards earning her degrees, meant less time for leisure reading and writing for a bit. After picking up reading again, starting with the Twilight series and 50 Shades Trilogy, she decided to pursue her passion for writing once again.

S. R. Watson (also writes as S. ReneÃ©) published her first book in 2014. She is the author of the Forbidden Trilogy, The Object of His Desire, and the co-authored S.I.N. Trilogy. She co-authored Peppermint Mocha Love, R.L. Harmon (also writes as Ryan Stacks). The duo also collaborated on Unforbidden. Mister English, and Silas Part Two with more to come.

When S. R. Watson is not writing, or working as travel OR nurse, she loves to read and binge watch her favorite shows (Scandal, Elementary, Big Brother, etc.)

USA Today Bestselling Author, Ryan Stacks, is a Washington native who currently resides in Kennewick with his wife Anna Harmon. Most would consider him a jack of all trades. His first love is wrestling and he’s wrestled his entire life. In addition to his talents on the mat, Ryan has many achievements. He’s a published international cover model and he released his first book, Peppermint Mocha Love with co-author, S. ReneÃ© in December 2017. For this novella, he debuted as both an author and cover photographer. Ryan Stacks has partnered with S.R. Watson (also writes as as S. ReneÃ©) to create more stories under his current pen name as well as R.L. Harmon.

When Ryan Stacks is not writing, he spends his time helping to build the wrestling sport within the community as one of the coaches for Richland High School as well as a youth program. In addition to his commitment to the community, Ryan has taken his fitness career to new highs as a men’s physique competitor – placing top 3 at the national level.