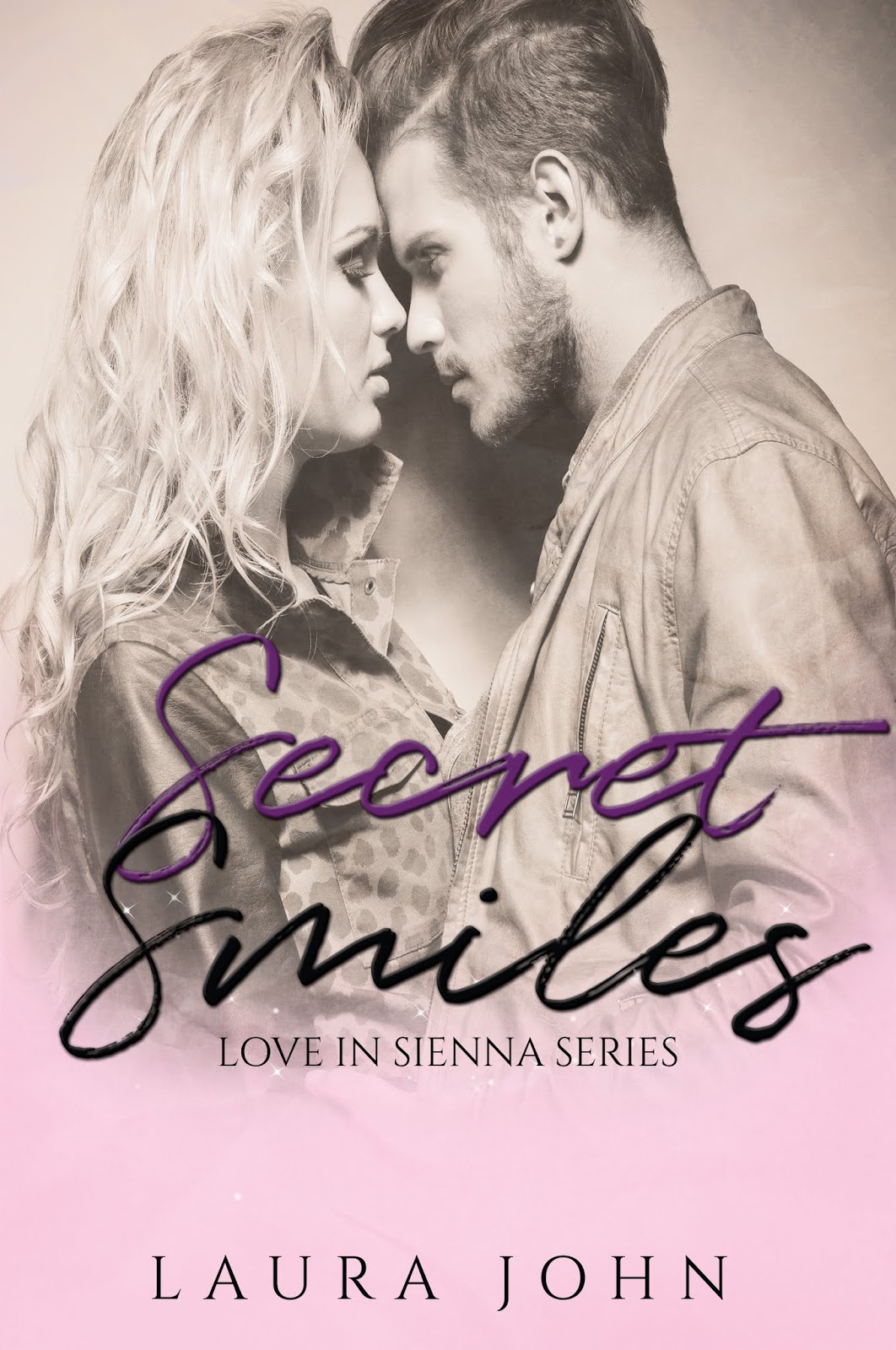 
After relentless bullying throughout her childhood, Tia Marie Daggen dropped out of high school and homeschooled herself, determined to create a better life.

Now she is one of the best band managers in the music industry. She starts out on her own when the company she works for screws her over.

Her first client? Her old high school crush, Mikey Ecosta. When she lets down her guard and lets him in, things donâ€™t go as planned. When he asks for one more chance, can Tia let go of the past and trust him with her heart?

Cocky, self-assured rocker Mikey Ecosta knows his effect on women. He flashes a sexy smile and theyâ€™re clamoring for his attention.

When he meets his new manager, Tia, sparks fly, but sheâ€™s determined to keep him at armâ€™s length. Just when he finally convinces her to let him in, a lie rips them apart. When the truth is revealed, can he win back the one woman who can bring him to his knees, or has he lost her forever?

This book discusses suicide and attempted suicide. In-depth details are not given, but it is spoken about at length. It also talks about mental health and drug addiction. If you feel like these subjects would be hard for you to read about, please avoid. 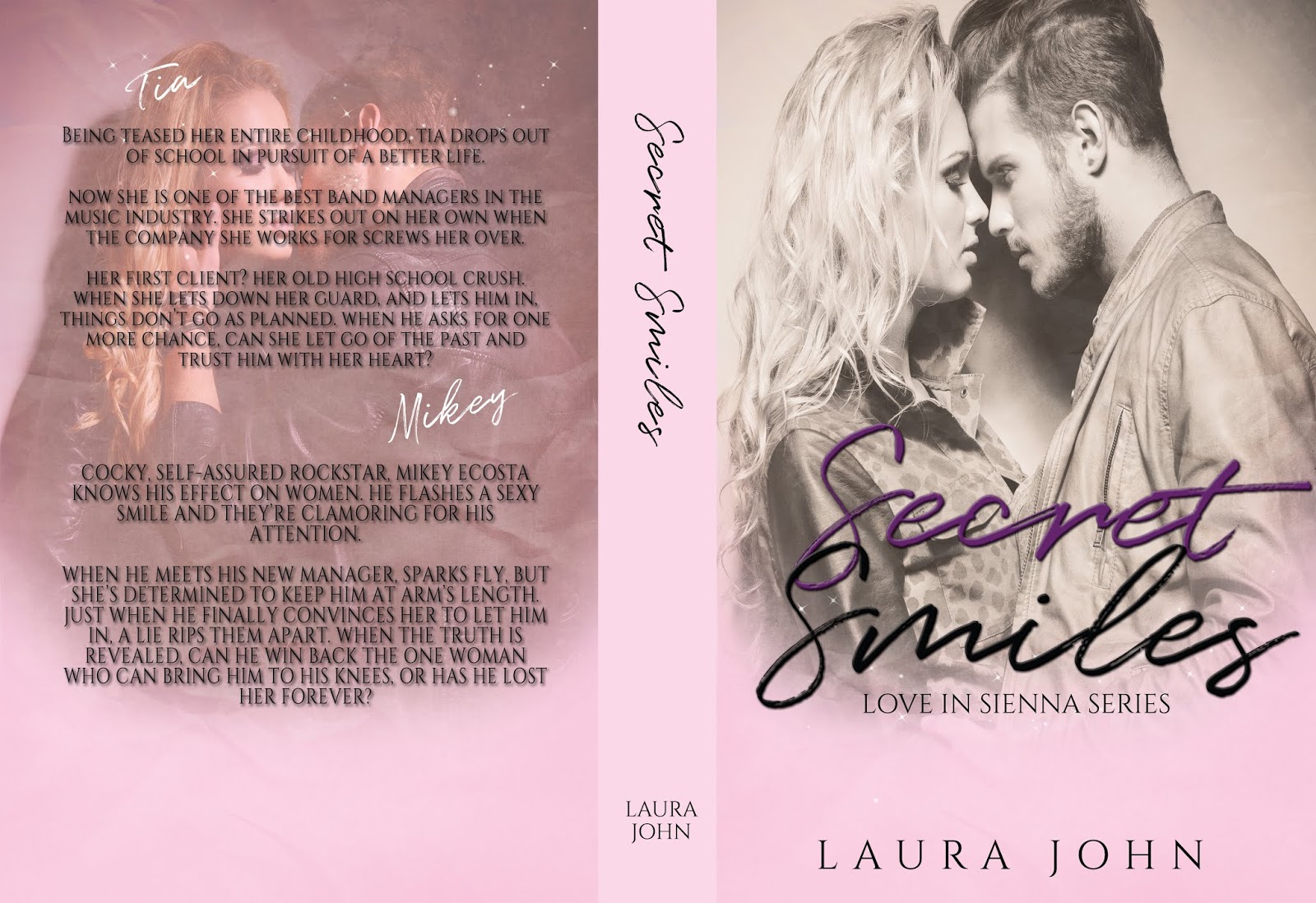 Laura John is a contemporary romance author with a love for music. She lives in Alberta, Canada with her husband, two kids, and one loveable fur-baby. She loves karaoke, makeup, and of course a good glass of wine. She mixes her love of words with her love of music and hopes to transport you into a world you donâ€™t want to leave. 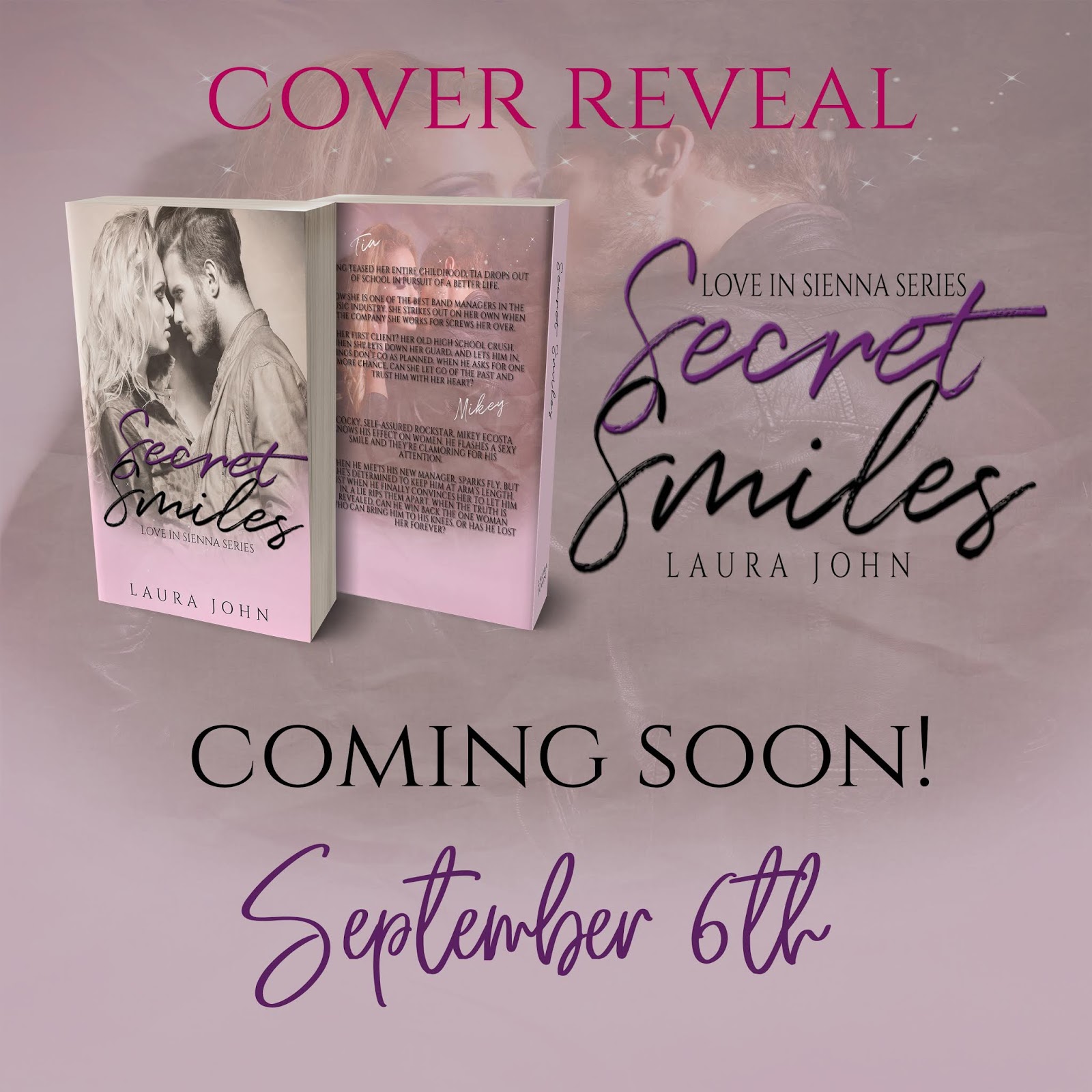