Thomas was everything a woman should want. Smart, sweet, gorgeous… but that first spark Iâ€™d felt between us had fizzled. Thereâ€™s something wrong with me, something broken. Or… at least I thought it was broken. Then I met Steve. We went from spark to raging inferno with one flick of his eyebrow, one dangerous smile, and now all I can think about is the side of myself Iâ€™d tried so hard to lock away. Heâ€™s everything Thomas isnâ€™t. Heâ€™s everything Iâ€™ve been missing. Fire and passion… and dominance. If I was a good girl, a vanilla girl, I could have been happy with Thomas. But now that Iâ€™ve met Steve, I know thatâ€™s impossible.
My name is Jen. I am a submissive.
Iâ€™ve deceived everyone around me about who I am, and Iâ€™ve lied to myself. But this time I wonâ€™t.
This time I will choose happiness… even if it hurts. 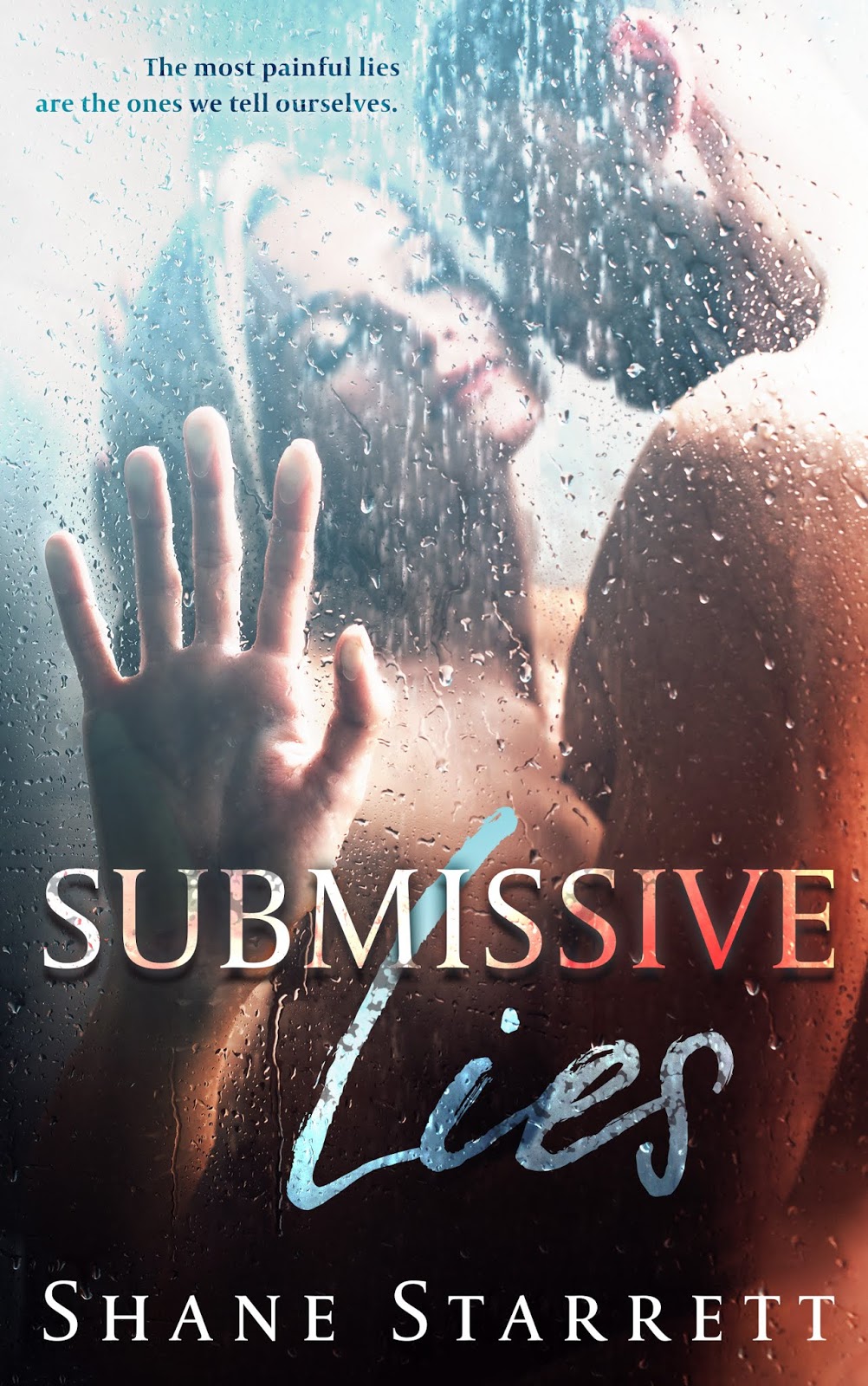 â€œYeah, thatâ€™s it. You knowâ€¦rough,â€ I said with a weak smile, my voice faltering. I hated myself so much as the words came out of my mouth. It was a lie. Yet another lie in a string that had become par for the course for me lately. I had been living a lie to help deal with the pain of the implosion of my previous relationship. Like most of us are taught when weâ€™re children, lies always come back around on us. I was being forced to confront it, and in doing so, I was struggling with whether I could keep telling this lie until it became our truthâ€”my truth. At this point, the only person I had admitted my deception to was myself. I was continuing to perpetuate the lie on Thomas becauseâ€”although I was having a damned hard time admitting itâ€”the fact was none of this was simple, and damn sure not as easy as I felt it should be for a woman as strong as I was. I couldnâ€™t bring myself to make the hard choice to tell him the truth. That, in turn, became the locus of the vicious loop of self-destructive thoughts that raced around inside my head.Why? Why, for fuckâ€™s sake, am I doing this to the both of us right now?I didnâ€™t have the answer to that. However, I did know that one way or the other, something had to be done. I was struggling to come to terms with my circumstances. I had no one to blame for this. I had created this situation, and for some time I had made it work. But now it felt as if it was slowly coming apart. Thomas thought heâ€™d met a woman who was one thing, and at that time I had been that person. I had made myself into that person.Now, not so much.I had lied. First to myself, and then by living that lie, to Thomas. Now that the foundation to my lie was showing signs of strain, I was starting to feel unsure. The reemergence of my submissive desires had so many of those thoughts from my past worming back into my head, eating away at the conviction Iâ€™d used to help prop up my deception. The choices Iâ€™d made now seemed wrong, and yet the idea of approaching Thomas about my dishonesty, even the baby step Iâ€™d just tried, was so full of potential risk that any false move would send it all spiraling out of control.I had to extract myself from this situation, and it wasnâ€™t as simple as just ending this conversation. As I lay there staring into Thomasâ€™ smiling face, I understood I had a choice: bear down and get my head back in the game, continue to maintain the lie as I had done so for the past six months.Or.