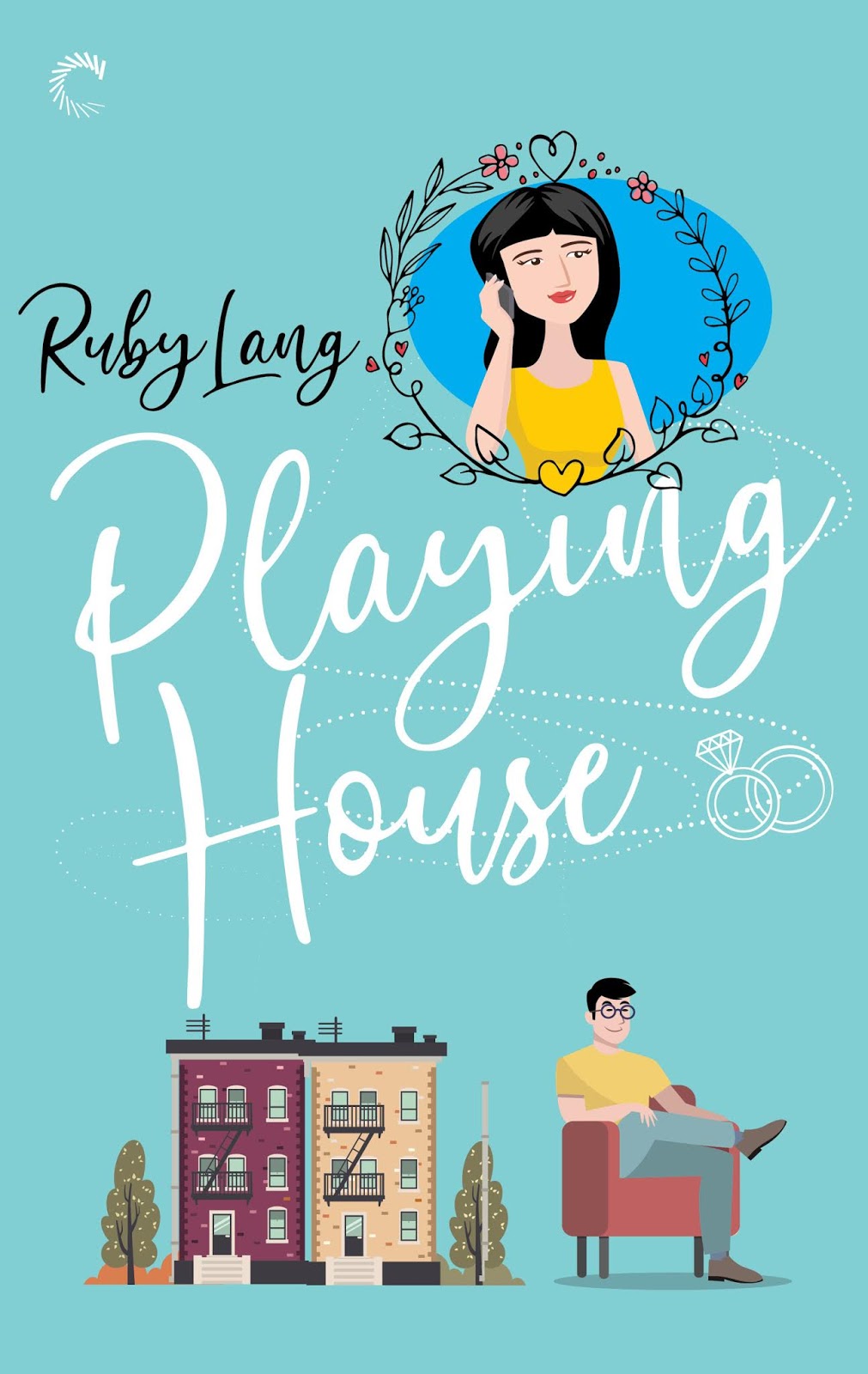 â€œPlaying House is relatable, heartwarming, and oh so sexy. I zoomed through this thoughtful and joyful story about two people finding themselves and each other.â€ â€”Jasmine Guillory, New York Times bestselling author of The Wedding Date and The Proposal

The last thing Oliver Huang expects to see on the historic Mount Morris home tour is longtime acquaintance Fay Liu bustling up and kissing him hello. Heâ€™s happy to playact being a couple to save her from a pushy admirer. Fayâ€™s beautiful, successful and smart, and if heâ€™s being honest, Oliver has always had a bit of a thing for her.

Maybe more than a bit.

Geeking out over architectural details is Oliver and Fayâ€™s shared love language, and soon theyâ€™re touring pricey real estate across Upper Manhattan as the terribly faux but terribly charming couple Darling and Olly.

Somewhere between the light-filled living rooms and spacious closets theyâ€™ve explored, this faux relationship just may have sparked some very real feelings. For Oliver and Fay, home truly is where their hearts are.

One-click with confidence. This title is part of the Carina Press Romance Promise : all the romance youâ€™re looking for with an HEA/HFN. Itâ€™s a promise! 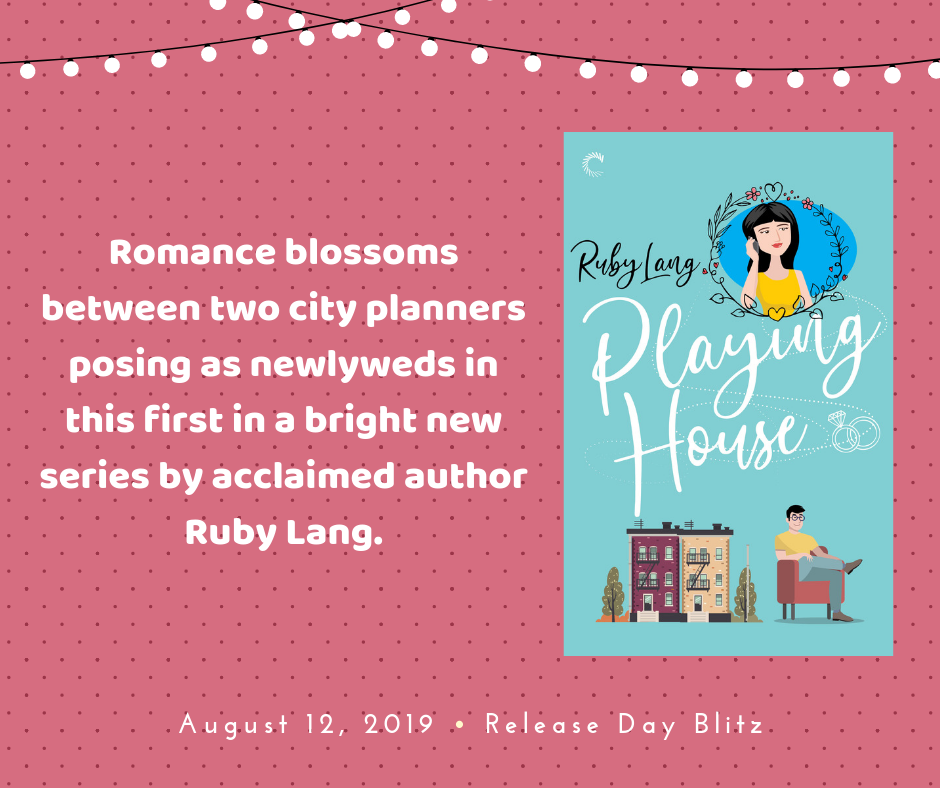 In all their years as wary mutual acquaintances, Oliver Huang never expected Fay Liu to be so happy to see him. But here she was, in this showcase home on the Mount Morris Park historic house tour, flashing Oliver a huge, almost desperate smile. She stepped right up to kiss him heartily on the lips, and in the process knocked his glasses askew, smudging them.
Then as he reached up to adjust them, she commandeered his arm and linked hers through his.
Fay was a fellow urban planner and, most importantly, she was a partner at Milieu. They had mutual friends. Heâ€™d even sent her firm a CV, and had finally received a follow-up from one of her partners expressing interest just that morning. For a fuzzy moment, he wondered if she was here, had sought him out directly, to arrange the interview. Still, he hadnâ€™t expected Fay to be quite so warm and, well, handsy? lipsy?â€”was that a word?â€”about greeting a potential employee.
And wasnâ€™t she married?
But she gripped him more tightly and snuggled into his side. She felt good tucked into him. So, he allowed himself to relax, to enjoy touching another human body again, to almost hug someone, to feel needed, and wanted, and seen.
It was such a fleeting, wonderful connection. Fleeting, because in less than a minute, he understood what this was.
A man clomped up to them and scowled at the picture Oliver and Fay presented, standing in the upper hallway of the brownstone, looking for all the world like a pair of proud new homeowners.
Such a lovely illusion. 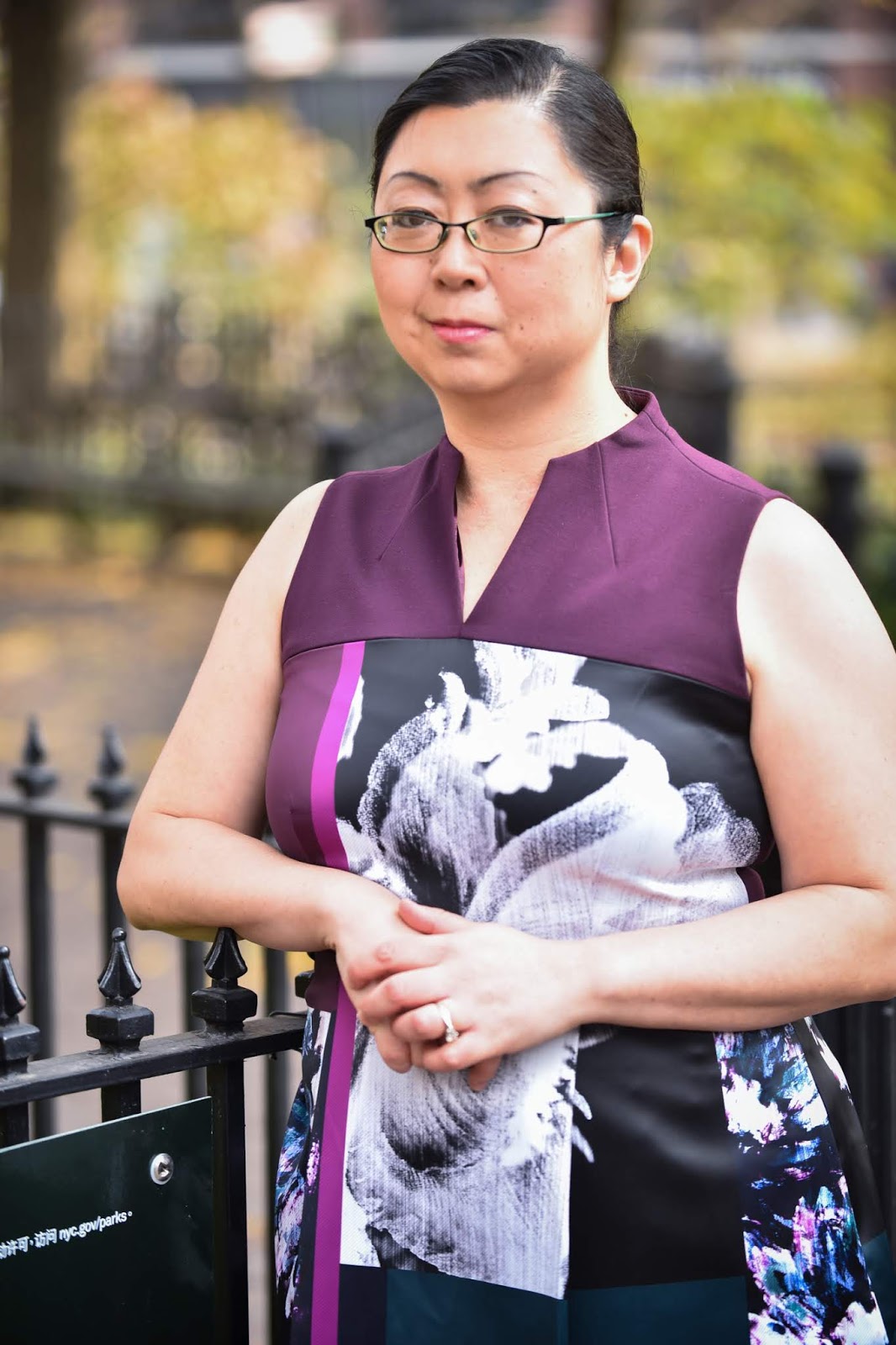 Ruby Lang is the author of the acclaimed Practice Perfect series. She is pint-sized, prim, and bespectacled. Her alter ego, Mindy Hung, wrote about romance novels (among other things) for The Toast. Her work has also appeared in The New York Times, The Walrus, Bitch, and other fine venues. She enjoys running (slowly), reading (quickly), and ice cream (at any speed). She lives in New York with a small child and a medium-sized husband.