I had no idea he had a twin.
And no idea I hooked up with the wrong brother… until it was too late.
Iâ€™m Ruby Kingston. Conventional, modest, and hard-core ambitious. My career path is paved. My love life is stable. Well, my friends like to say it â€˜lagsâ€™ but let them talk…
Jesse understands me. Weâ€™re the same in many ways. Duty comes first, college has priority. Itâ€™s always been this way, and heâ€™s never let me down before.
Until he abandons me the day I need him most.
Imagine my surprise when he returns sooner, putting his career on the line for my sake.
Our relationshipâ€™s better than ever. Perfect.
So perfect even, that Iâ€™m starting to wonder…
Is this really the same man I fell in love with?
Meet Raphael Chandler in Book#4 of The Heed Me Novellas and see for yourself how Ruby fell in love with the wrong brother! 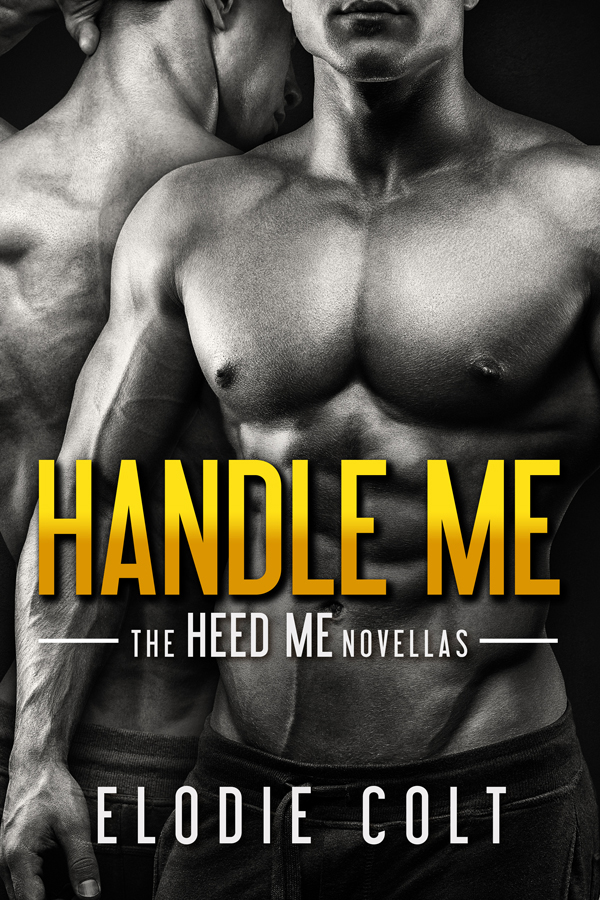 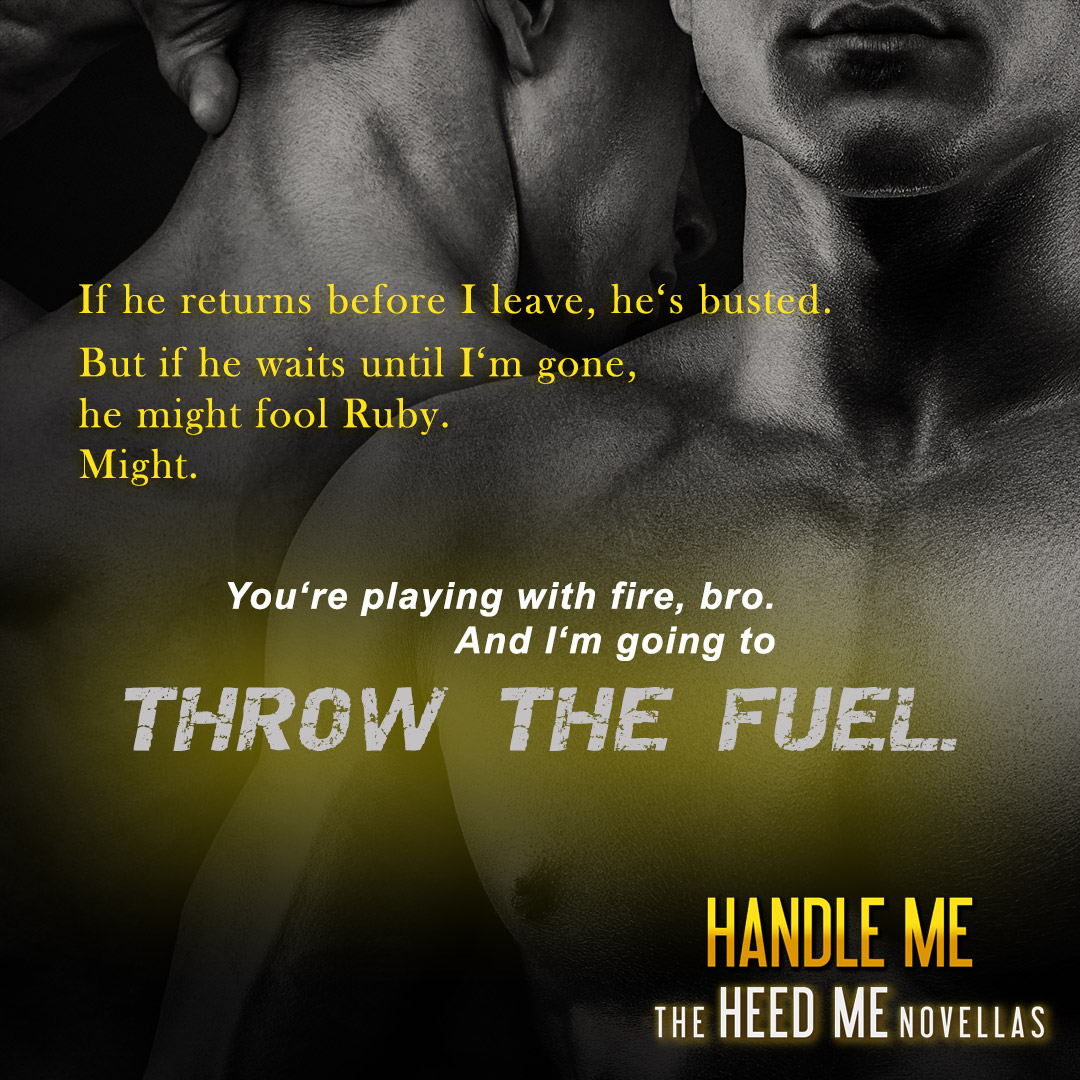 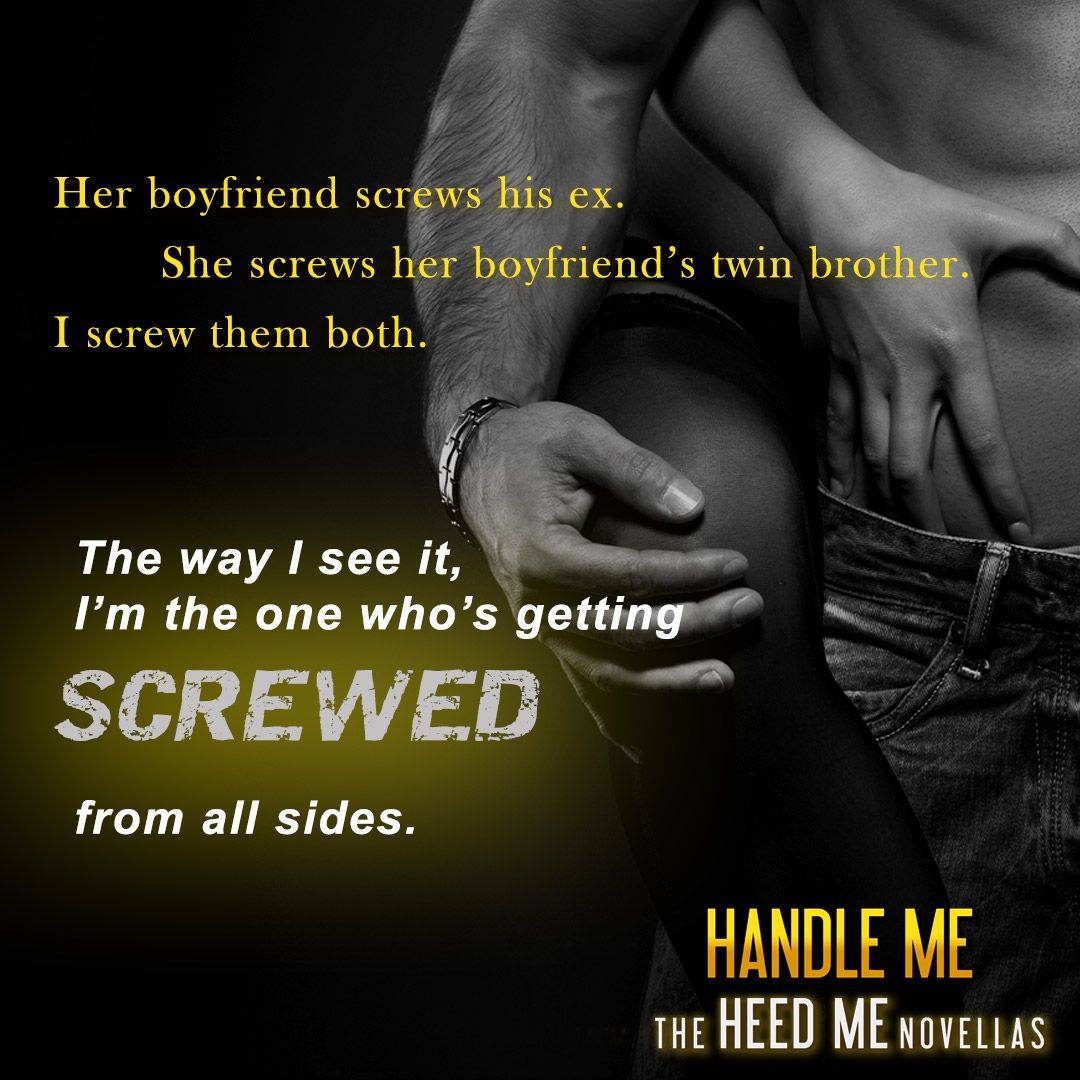 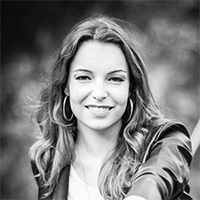 First things firstâ€”I’m not an English native speaker. I live in a boring little town on the outskirts of Vienna, Austria, so probably very far away from you! I’m an avid reader and have been reading English books my entire life. When I write, I can’t think in my mother tongue anymore. For a long time, this was the reason I refused to take that leap of faith into publishing, because I feared I could never compete with the others. A year later, I decided it was worth the risk, and now here I am… Crazy!
Iâ€™m a hybrid steamy/erotic romance author. Doesnâ€™t matter if contemporary, paranormal, dystopian, or urban fantasyâ€”I write & read them all!
Relationship statusâ€”living happily with my boyfriend, not married and no kids, yet. I have a fulltime job in marketing and wish to make a living as an author. Let’s see how this will turn out in the future…
I’m too organized. Everything has its place, everything is planned. Also, Iâ€™m always busy and looking for work, which is pretty exhausting sometimes.
I have an uncanny talent for remembering faces and names, but Iâ€™m shitty when it comes to directions. I’m not kidding you, I can get lost everywhere, especially on ski slopes!
I love movies, my Kindle Reader, snowboarding, wakeboarding and sunbathing. I hate The Simpsons (I know, Iâ€™m probably the only person in the world, but I just canâ€™t warm up to them), zombie movies, and fish (as in the foodâ€”got sick once and can’t touch that stuff ever since).
That’s pretty much the short version of it. If you want to know more or have the feeling you need to stalk me, find me on the usual platforms.