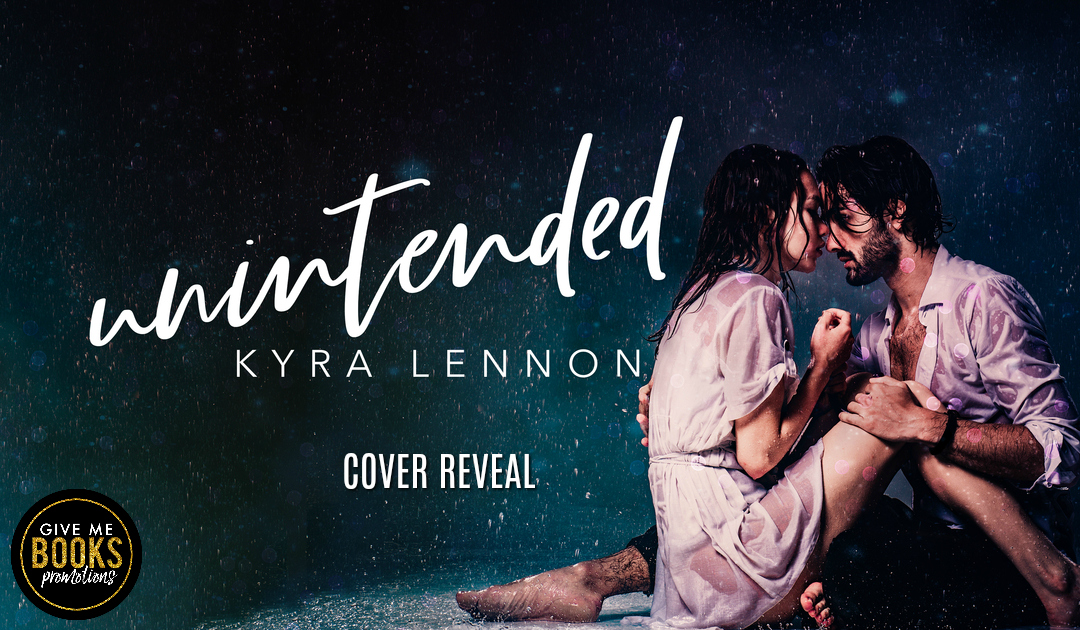 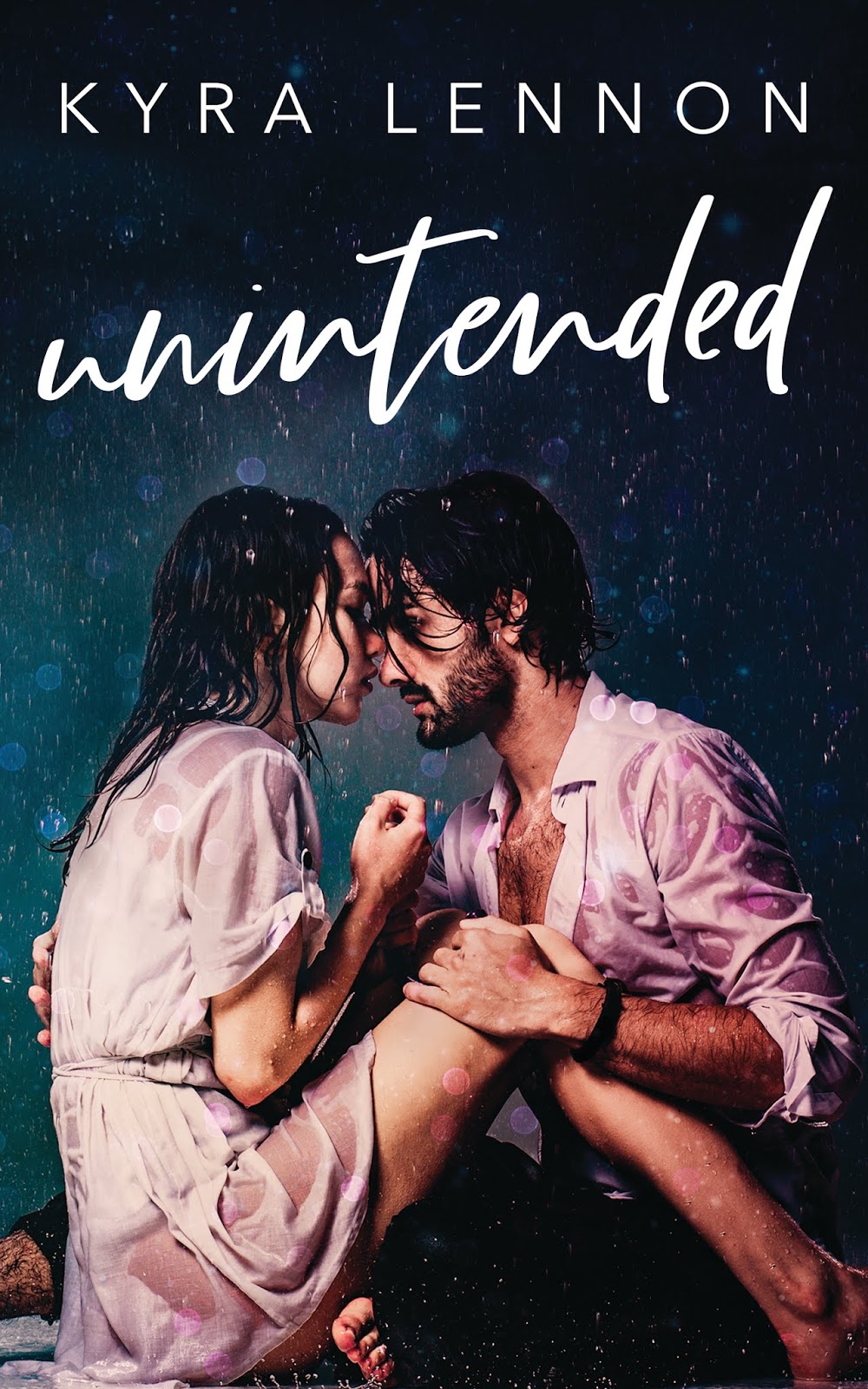 Heâ€™s too young. Sheâ€™s too damaged. But since when has love played by the rules?

Evie
From the outside, it looks like Iâ€™ve got my life together. A place to live and a successful business sure can hide a lot, namely the scars that remain from everything Iâ€™ve lost.

The truth? Iâ€™m a shattered heart bundled up in a walking shell of anxiety.

Ash
Abuse comes in many forms, but who would believe me if I told them I was suffering at the hands of the woman I love? I know I need to get out, but I just donâ€™t have the strength.

When two broken souls collide, can they help heal each other, or will their jagged edges only serve to make their wounds deeper? When all theyâ€™ve ever known is pain, will they finally find peace in a love so unintended? 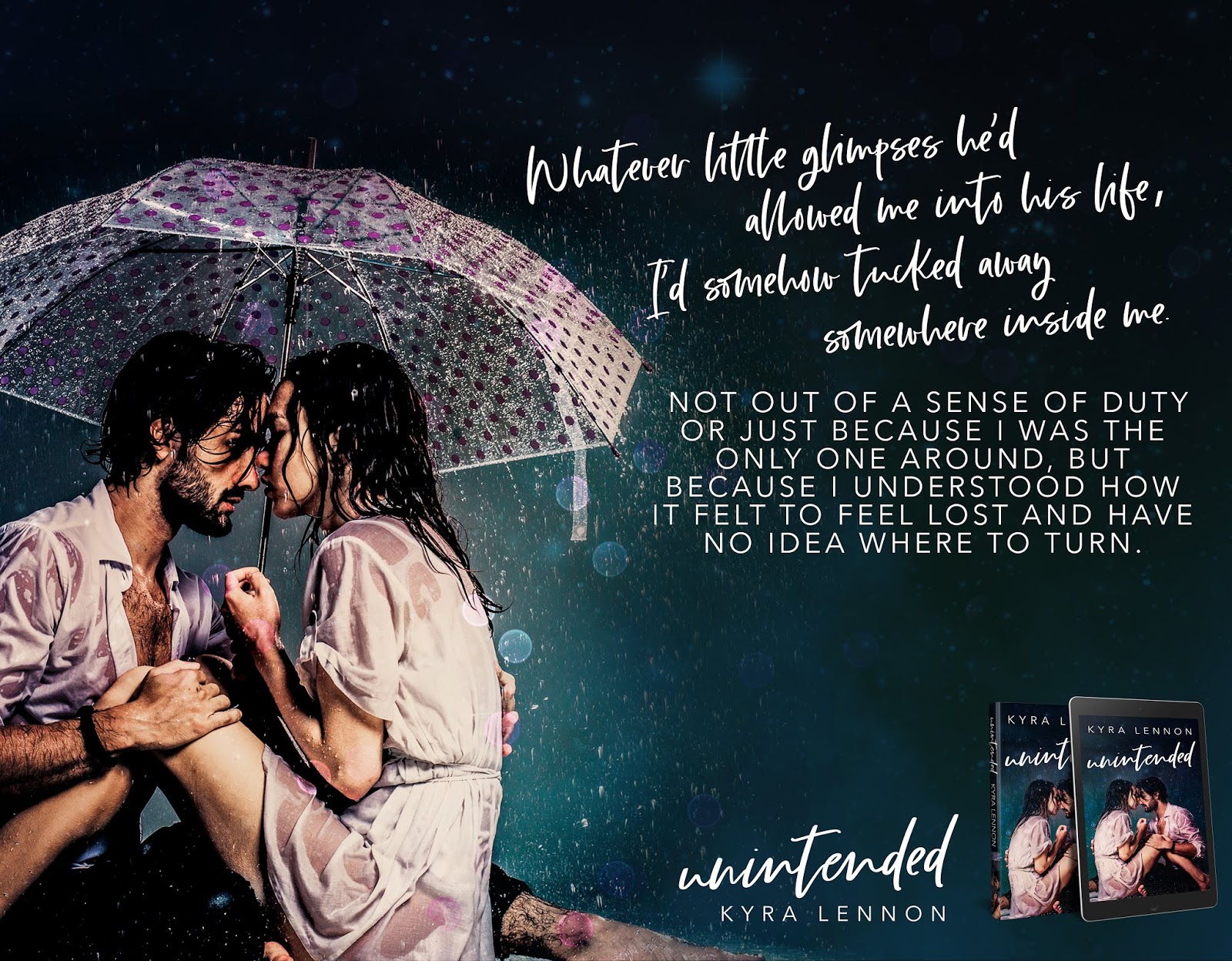 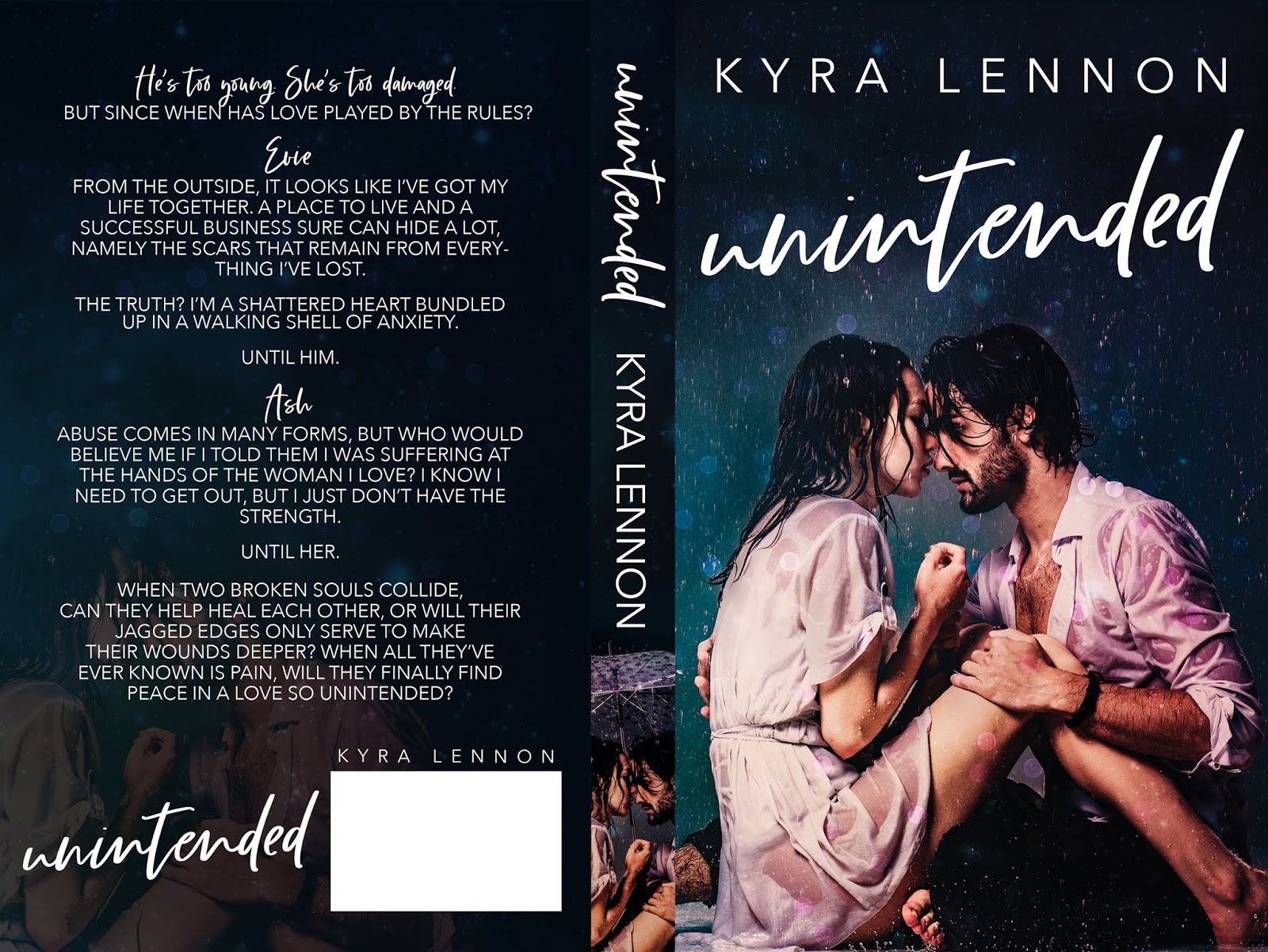 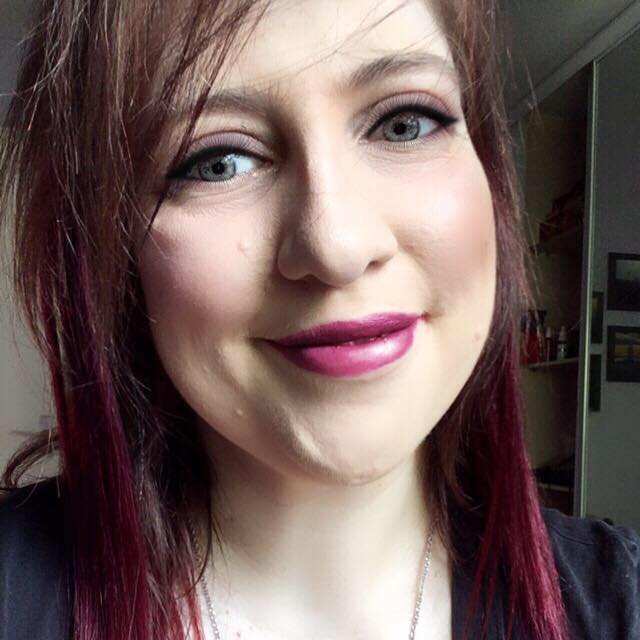 Kyra Lennon grew up by the seaside which provides massive inspiration for her. Her first book was released in 2013, and she has gone on to release two successful series’ and a handful of novellas, all falling into the category of Contemporary Romance.

Kyra is also a self-confessed book-a-holic, and has been since she first learned to read. When she’s not reading, you’ll usually find her hanging out in coffee shops with her trusty laptop and/or her friends, or enjoying nights out at comedy shows and live music venues.

Lennon is a proud supporter of several charities. She currently volunteers for her local cat shelter as a fundraiser and social media guru. Kyra has also had stories published in charity anthologies to raise money for Cats Protection, the British Heart Foundation, the Innocence Project, and Clusterbusters. 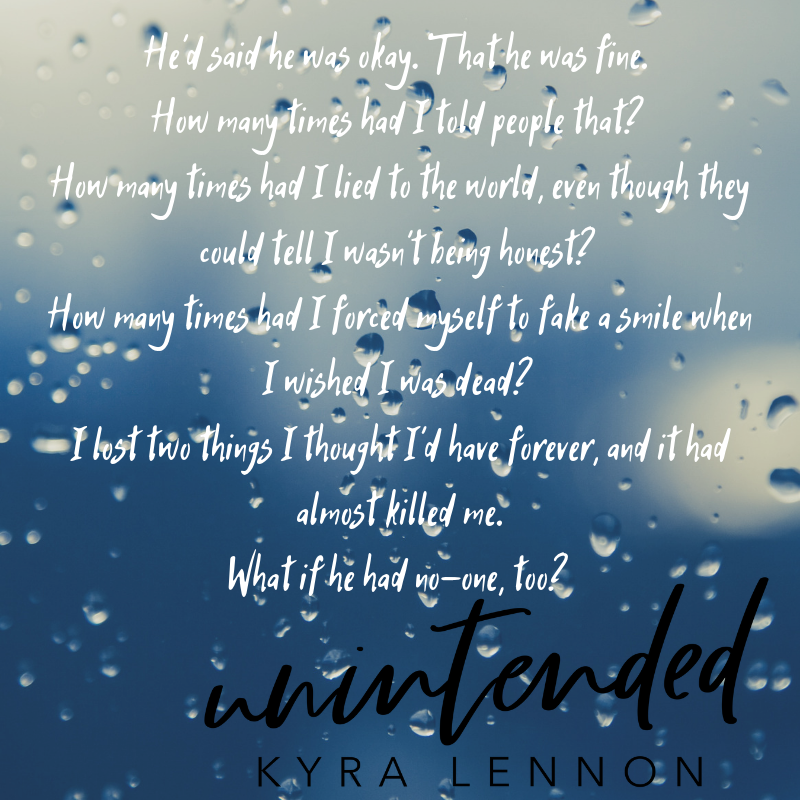