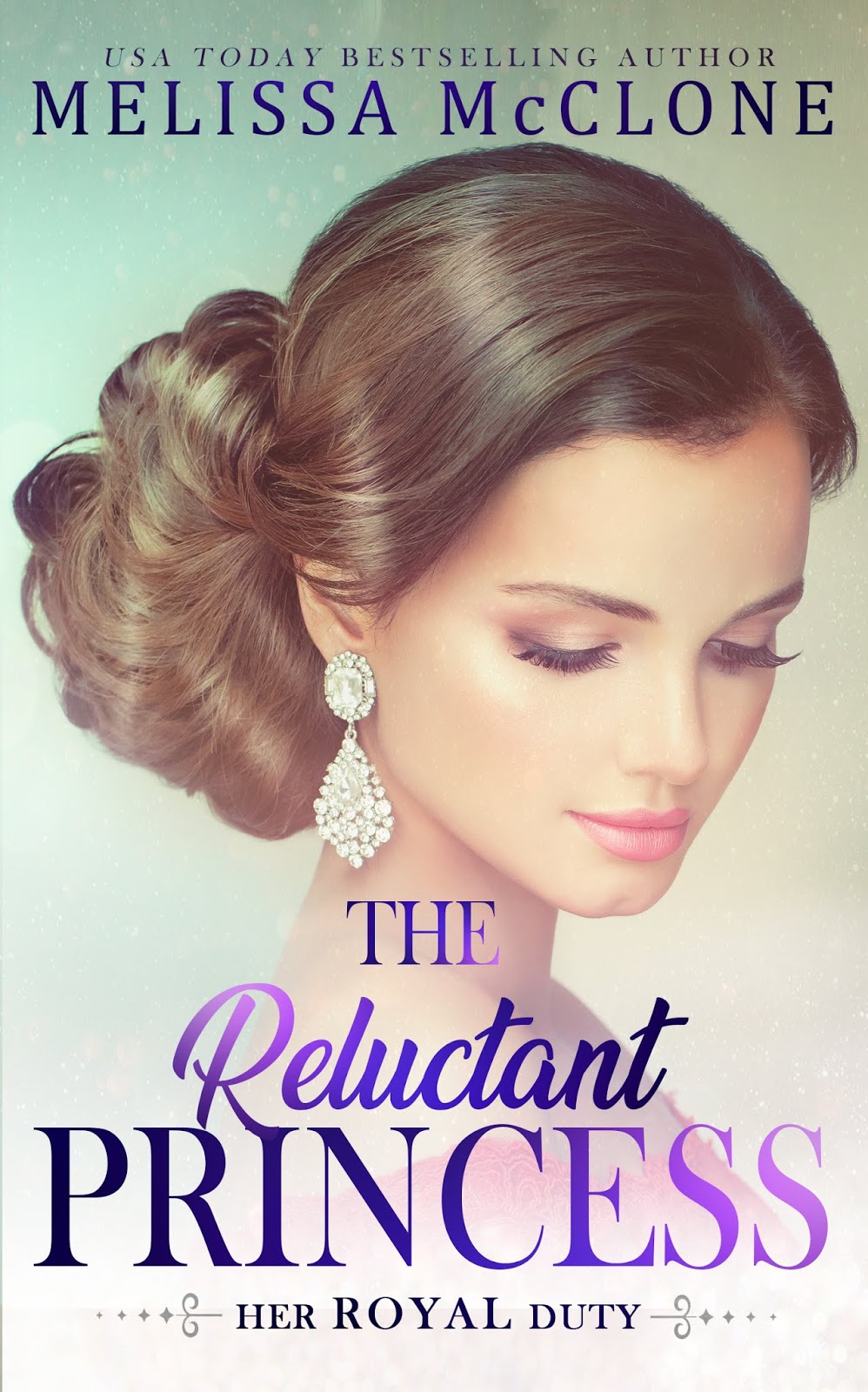 
She wants to work on a pit crewâ€”not be a princess.

Mechanic Isabel â€œIzzyâ€ Poussardâ€™s life revolves around cars. Determined to be a member of a racing teamâ€™s pit crew, sheâ€™ll do whatever it takes to make her dream come true. The last thing she expects is for a gorgeous guy to step out of a limousine and tell her sheâ€™s a long-lost princessâ€¦and his wife.

Crown Prince Nikola â€œNikoâ€ Kresimir of Vernonia wants one thing from Isabelâ€”an annulment. The pretty American wearing grease-stained coveralls is too rough around the edges to be the future queen. Their marriage, the result of an archaic custom neither knew about, needs to end so he can modernize his country.

As sparks fly, Niko and Izzy fight their growing attraction for each other. Neither wants to remain in an arranged marriage, but that might be the only way to keep peace in the kingdom. Is a love match possible where all their dreams can come true? Or will aspirations and pride keep them from living happily ever after? 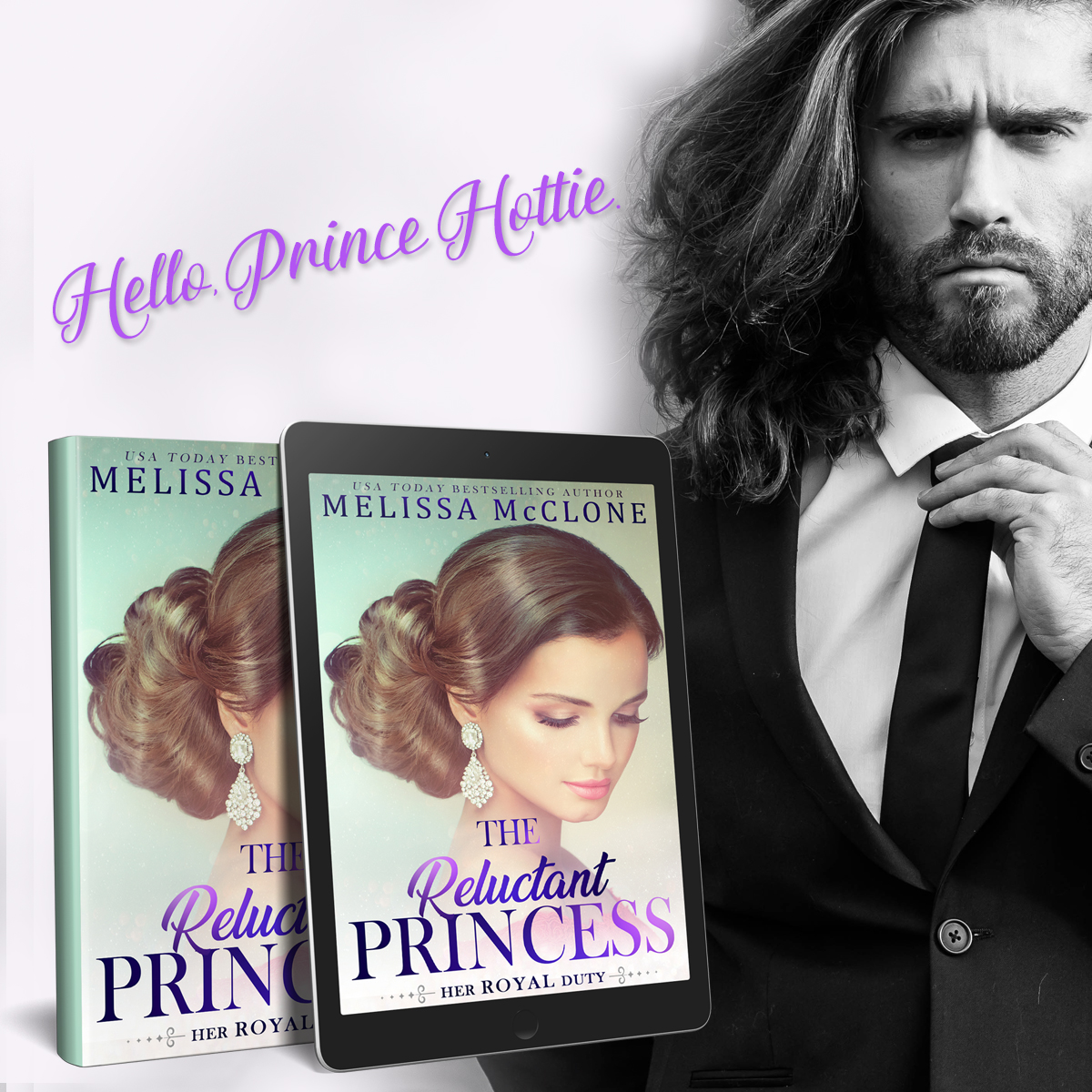 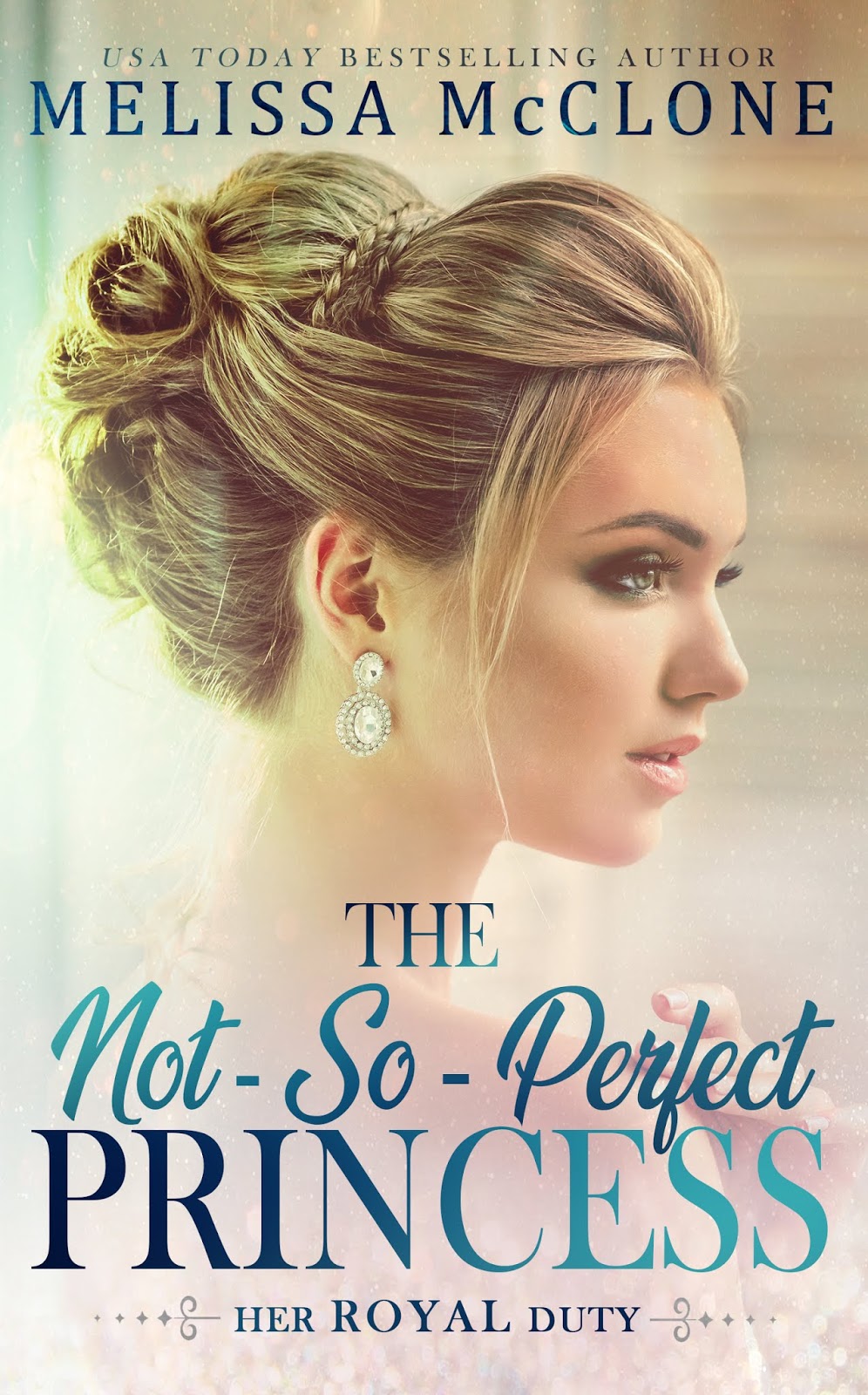 Princess Julianna dreams of marrying for love, but no one cares what she wants. The future of her kingdomâ€”and countrywomenâ€”depends on her arranged marriage. Too bad, her intendedâ€™s brother is the one who captures her interest with his good looks and sailing skills. Sheâ€™ll just have to push aside her attraction and do whatâ€™s right for everyone else, if not for herselfâ€¦

Prince Alejandro wants nothing more than to relinquish his title. He canâ€™t wait for his older brother to marry and have a child. That is, until he meets the beautiful princess destined to be his countryâ€™s future queen. Julianna holds the key to his freedom, yet he recognizes a kindred spiritâ€”someone trapped by the demands of being royaltyâ€”and finds her utterly irresistible.

Knowing the royal wedding must occur for the sake of their countries doesnâ€™t stop them from wanting to be together. A happy ending could be theirs if they are willing to accept the consequences of following their hearts. Will duty or love reign supreme? 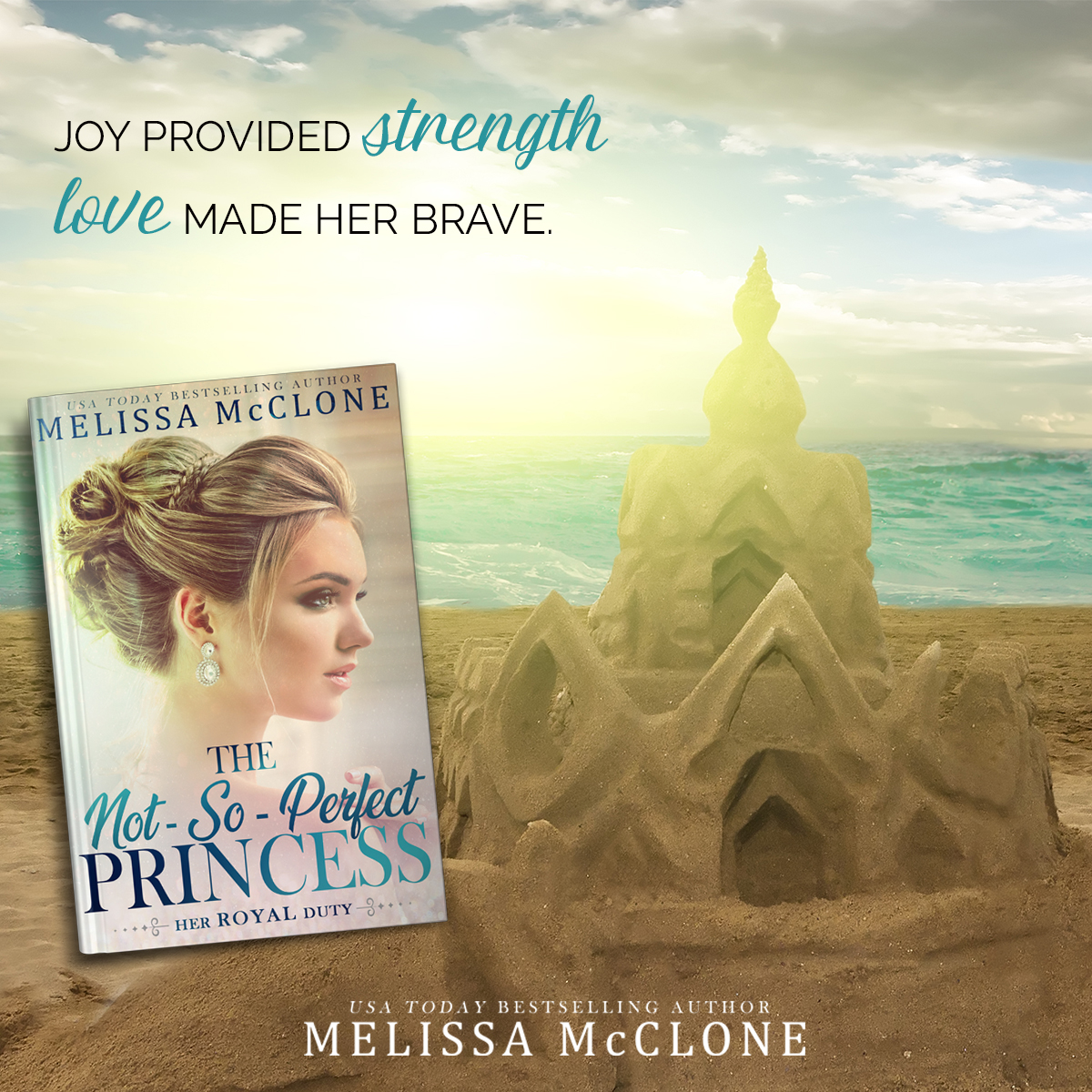 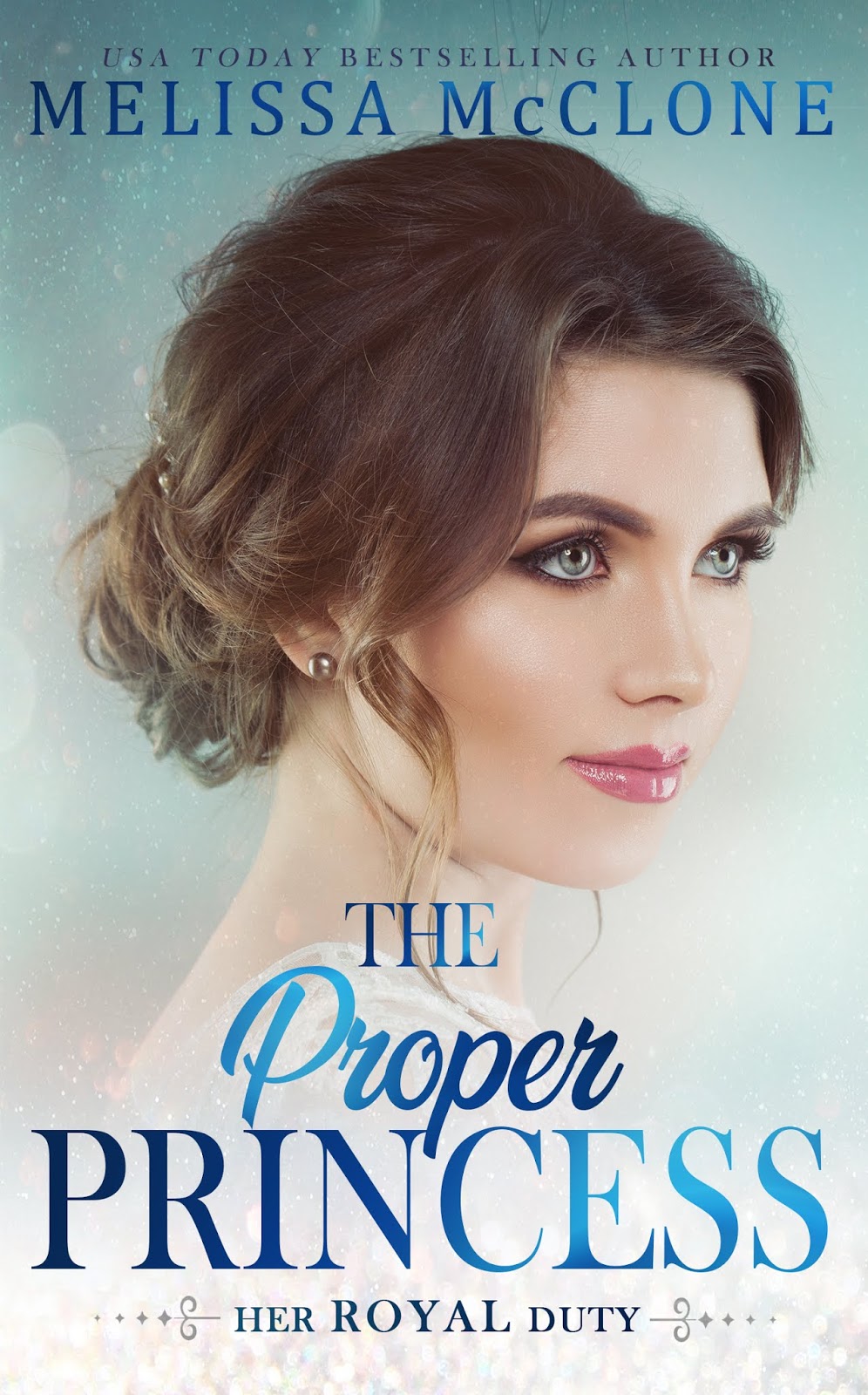 Sheâ€™s been a proper princessâ€”but she wants to rebel.

After the death of her fiancÃ©, Princess Madeleine knows a loveless, arranged marriage awaits her. Sheâ€™s resigned to her fate until she meets her intended husband. Crown Prince Enrique is gorgeous, but he comes on way too strong, says the wrong things, and fumbles with apologies. Heâ€™s more court jester than Prince Charming. How can she marry him?

Enrique might be self-centered and lack social skills, but heâ€™s trying to do betterâ€”for himself, his country, and his future wife. Despite their royal union being a political necessity, he wants his marriage with the captivating Madeleine to be a love match. Heâ€™s willing to do whatever it takes to woo her. How hard can it be to win his princess brideâ€™s heart?

Nearly impossible, he discovers, because Madeleine seems unwillingâ€”or unableâ€”to give him her heart. On their wedding day, instead of exchanging vows, will the royal couple say goodbye? 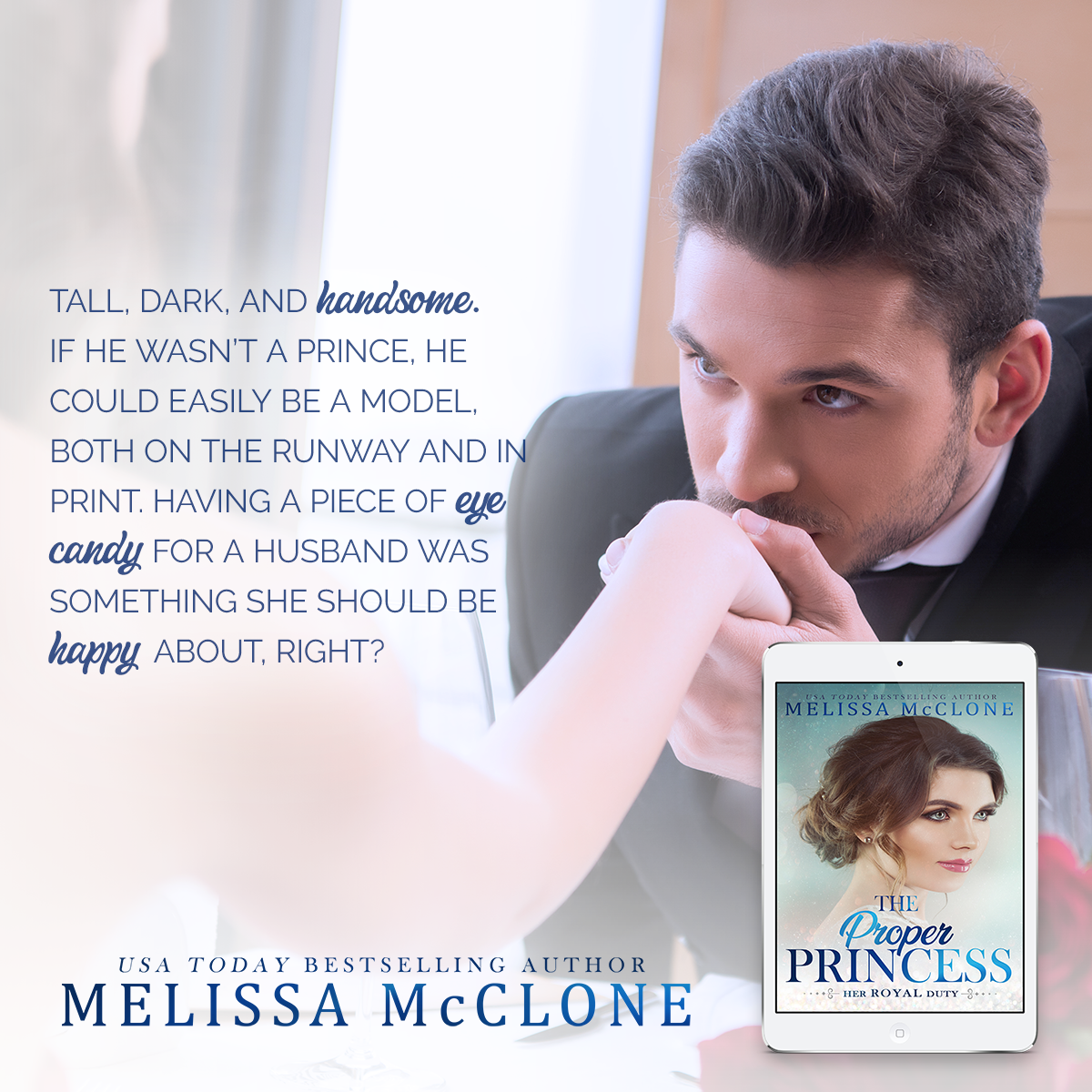 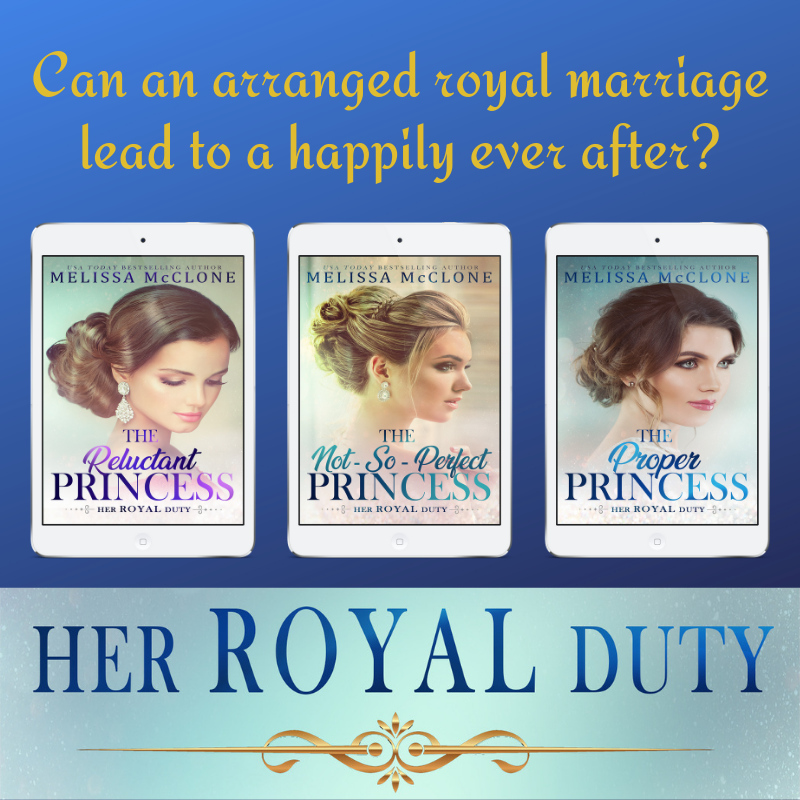 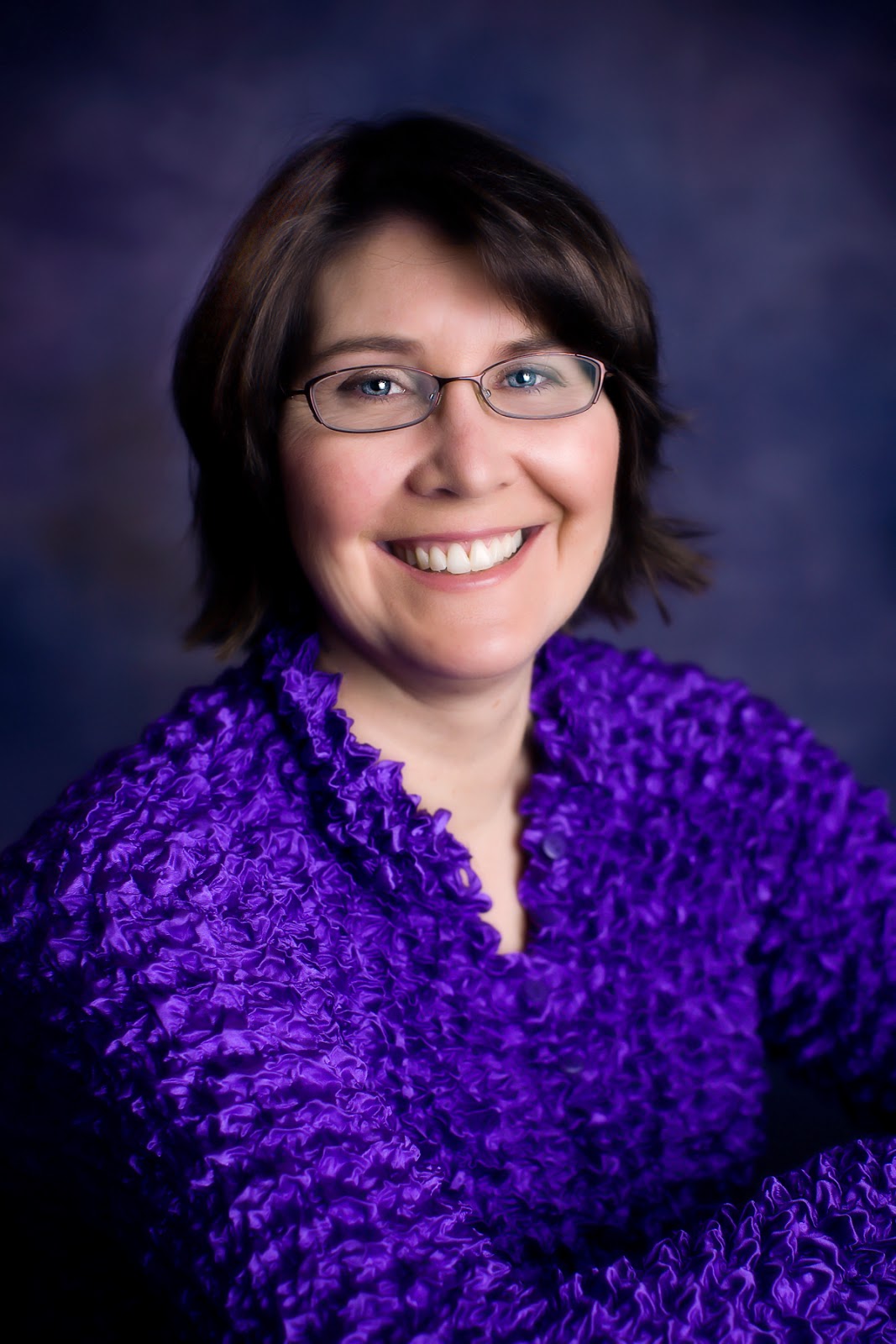 With a degree in mechanical engineering from Stanford University, Melissa McClone worked for a major airline where she traveled the globe and met her husband. But analyzing jet engine performance couldnâ€™t compete with her love of writing happily ever afters. Her first full-time writing endeavor was her first sale when she was pregnant with her first child! Since then, she has published over forty romance novels with Harlequin and Tule Publishing Group. Sheâ€™s a USA Today Bestselling author. Melissa lives in the Pacific Northwest with her husband, three children, two spoiled Norwegian Elkhounds and cats who think they rule the house. They do!