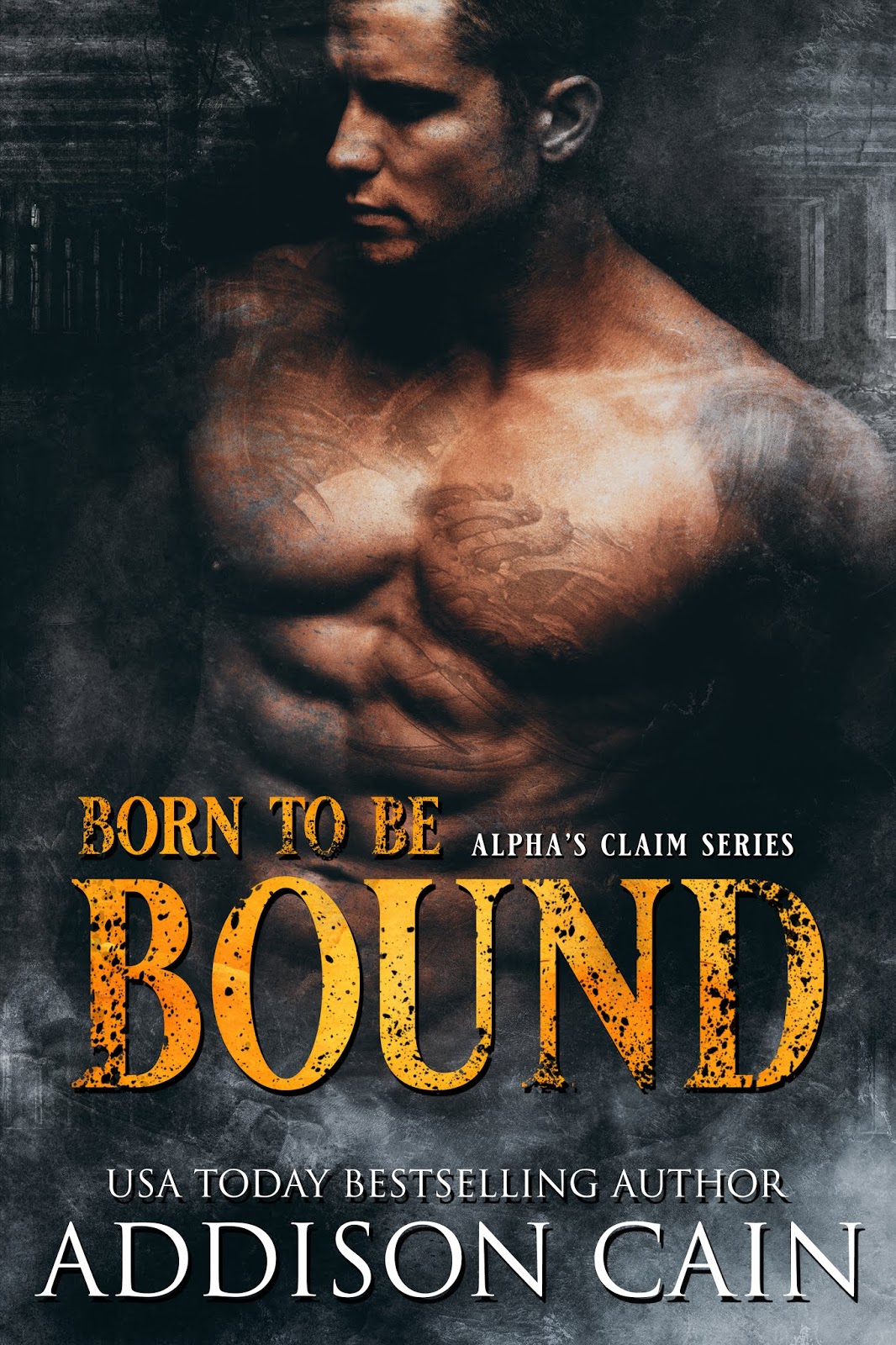 Every bit as ruthless as his reputation suggestsâ€¦

Shepherd ravages both Claire and her conquered city, refusing to let either slip through his fingers.
He steals Claire’s innocence and future by forcing a pair-bond on the rare, unwilling Omega female.

Violent, calculating, and incapable of remorse, he demands his new mate’s adoration. Her attention. Her body.

Publisher’s Note: The first book in Addison Cain’s exciting, raw, and suspense-filled Omegaverse series is a Dark Romance featuring complete power exchange. If such material offends you, please do not purchase. 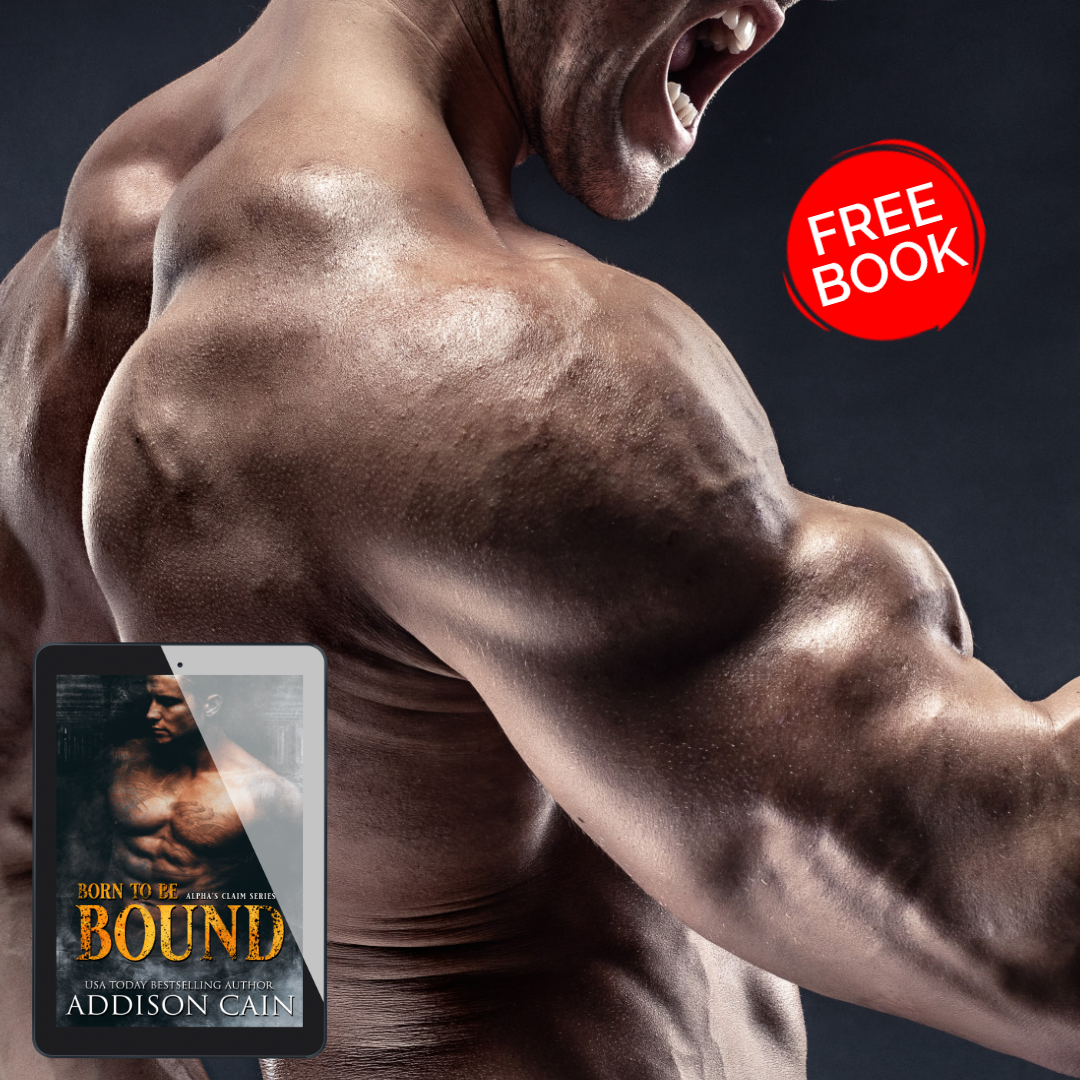 FREE on all platforms!! 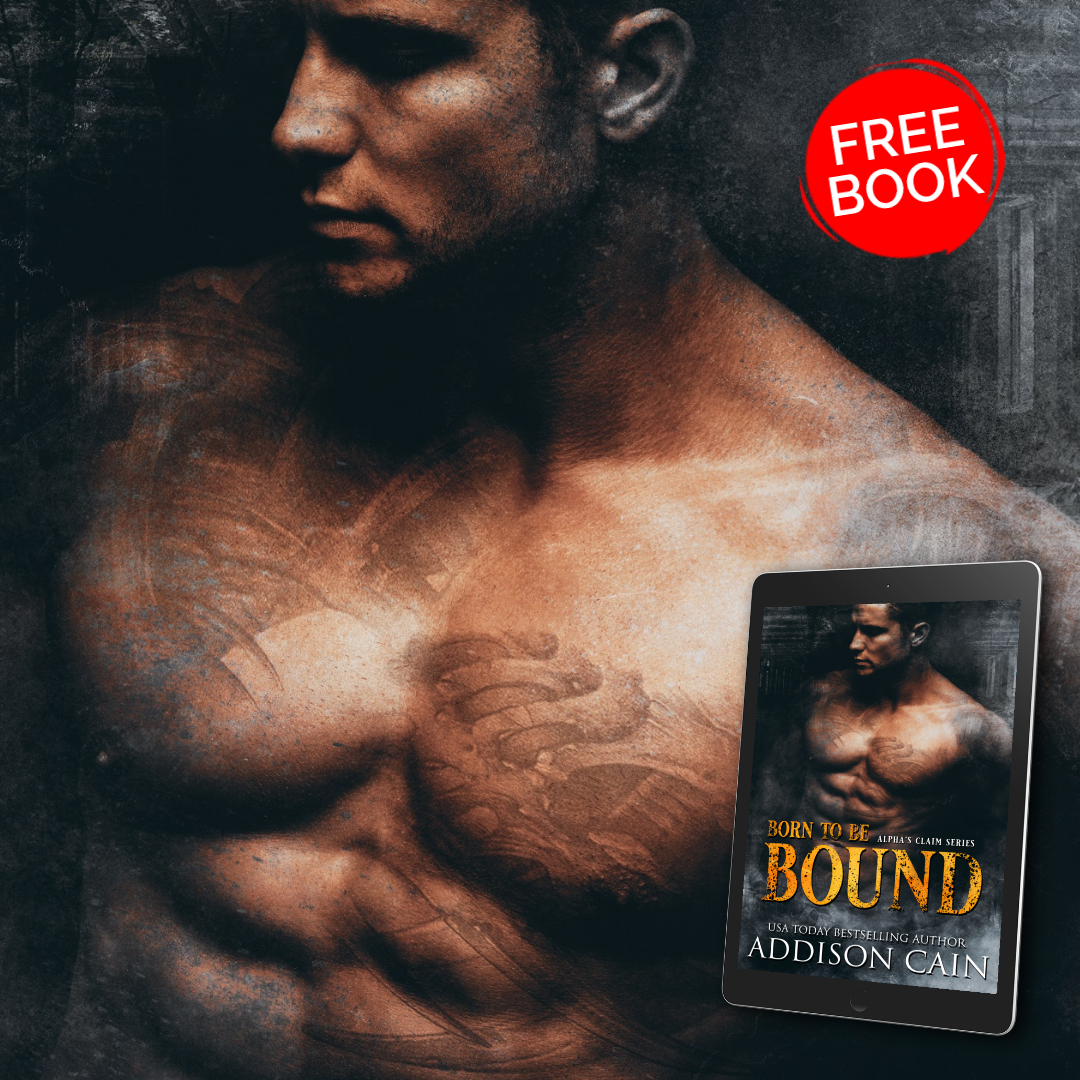