Working two jobs while juggling family and club obligations keeps Antonio “Spade” Fernandez’s schedule full and his bed empty. When a hostage situation flings the perfect woman into his armsâ€”and then into his bedâ€”he’ll have one night to fulfill her every fantasy.
After a lifetime of caution, Jessica Munroe is ready to take a risk. Looking down the barrel of a gun wasn’t what she had in mind, but it does motivate her to hook up with her sexy rescuer.
One wild night of passion is all either can spare, but will it be enough? 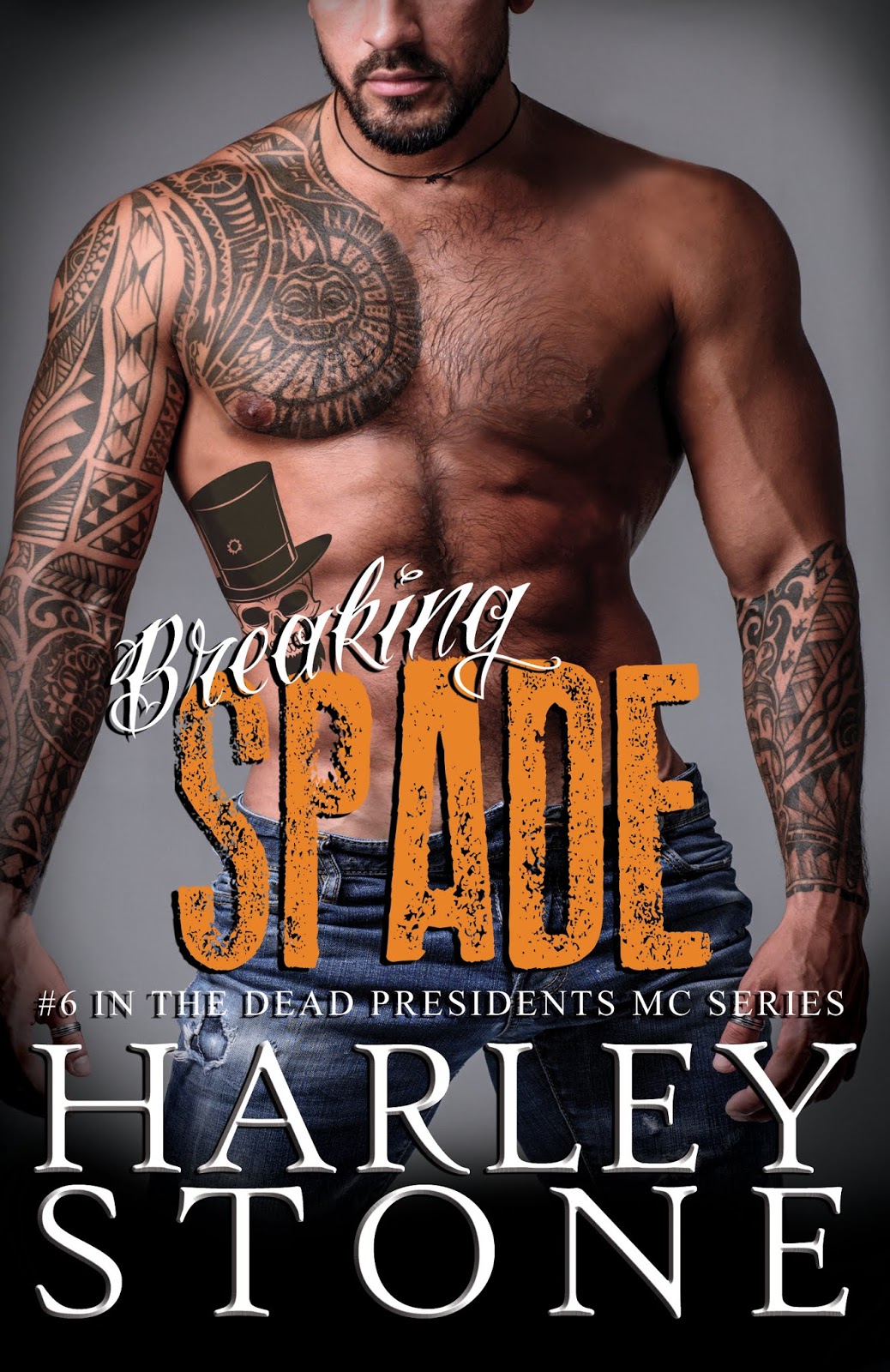 â€œIâ€™ve heard about the Dead Presidents on the news and from Carly. She says you guys are a club, a brotherhood, and not a gang, and that youâ€™ve always treated her right. But I never would have thought bikers who looked so rough and tough would be soâ€¦ kind. Iâ€™m embarrassed to admit my surprise.â€  â€œYou stereotyped us?â€ I asked, pretending to be shocked. Most people couldnâ€™t see past our beards, tats, cuts, and bikes to get to know us. Some treated us like we were the scum of the earth, unable to hold down a job. Because I was Mexican, I also fought assumptions that I was here illegally and should be deported. Nobody cared about the shit my parents had to go through to prove they werenâ€™t terrorists and earn their citizenship to start a business and a family without worrying about getting robbed and shot up by one cartel or another.  Her expression fell. â€œI did. Iâ€™m so sorry, but I did.â€  â€œDonâ€™t even worry about it. Youâ€™re an attractive, intelligent, single woman. You are single, right?â€  To my satisfaction and relief, she nodded in confirmation.  â€œAs fucked up as the world is, you should be gun shy around any man. But most people in life will surprise you if you give them the chance. Sometimes itâ€™s even for the better.â€  She gave me a rueful smile. â€œTouchÃ©â€ 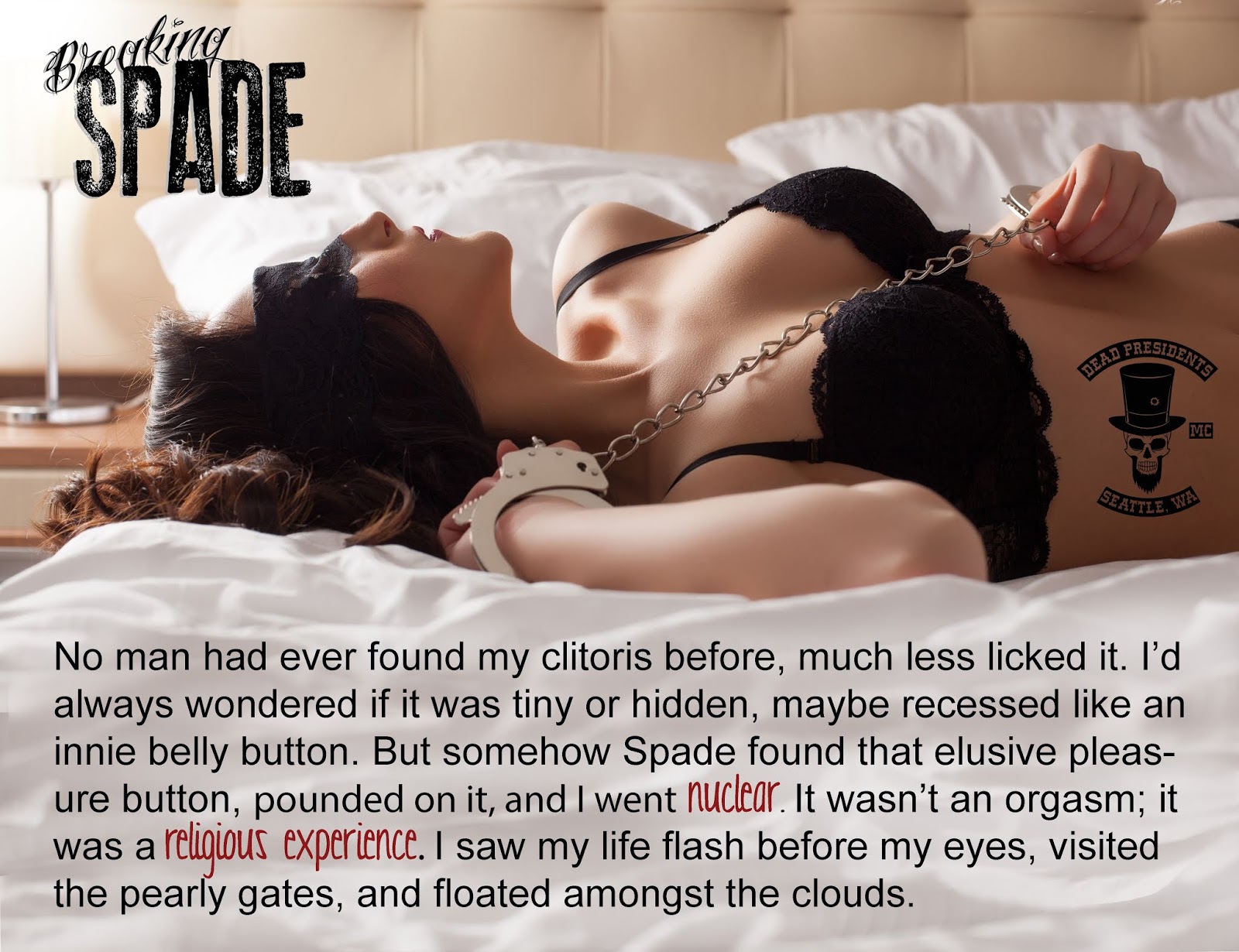 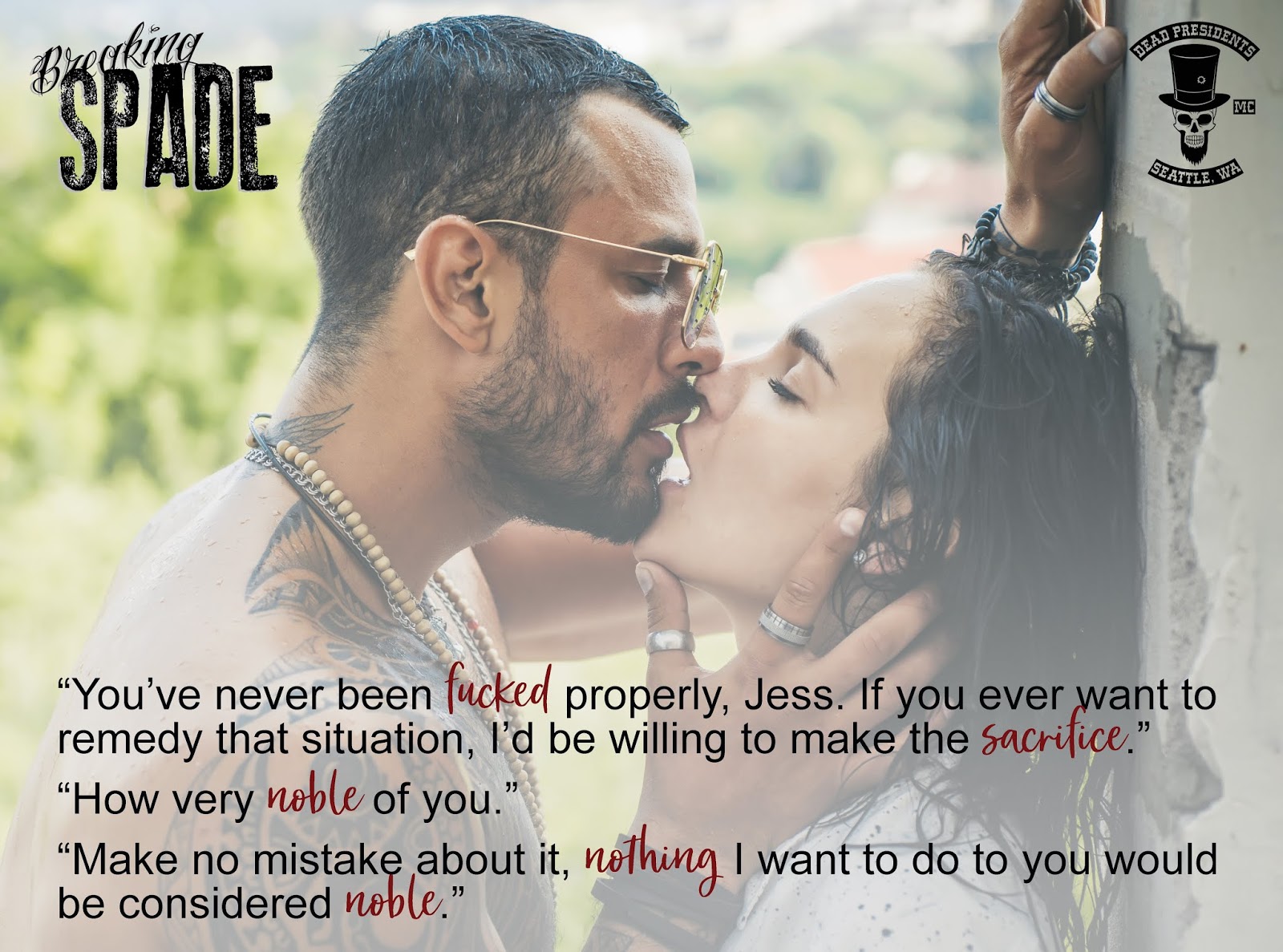 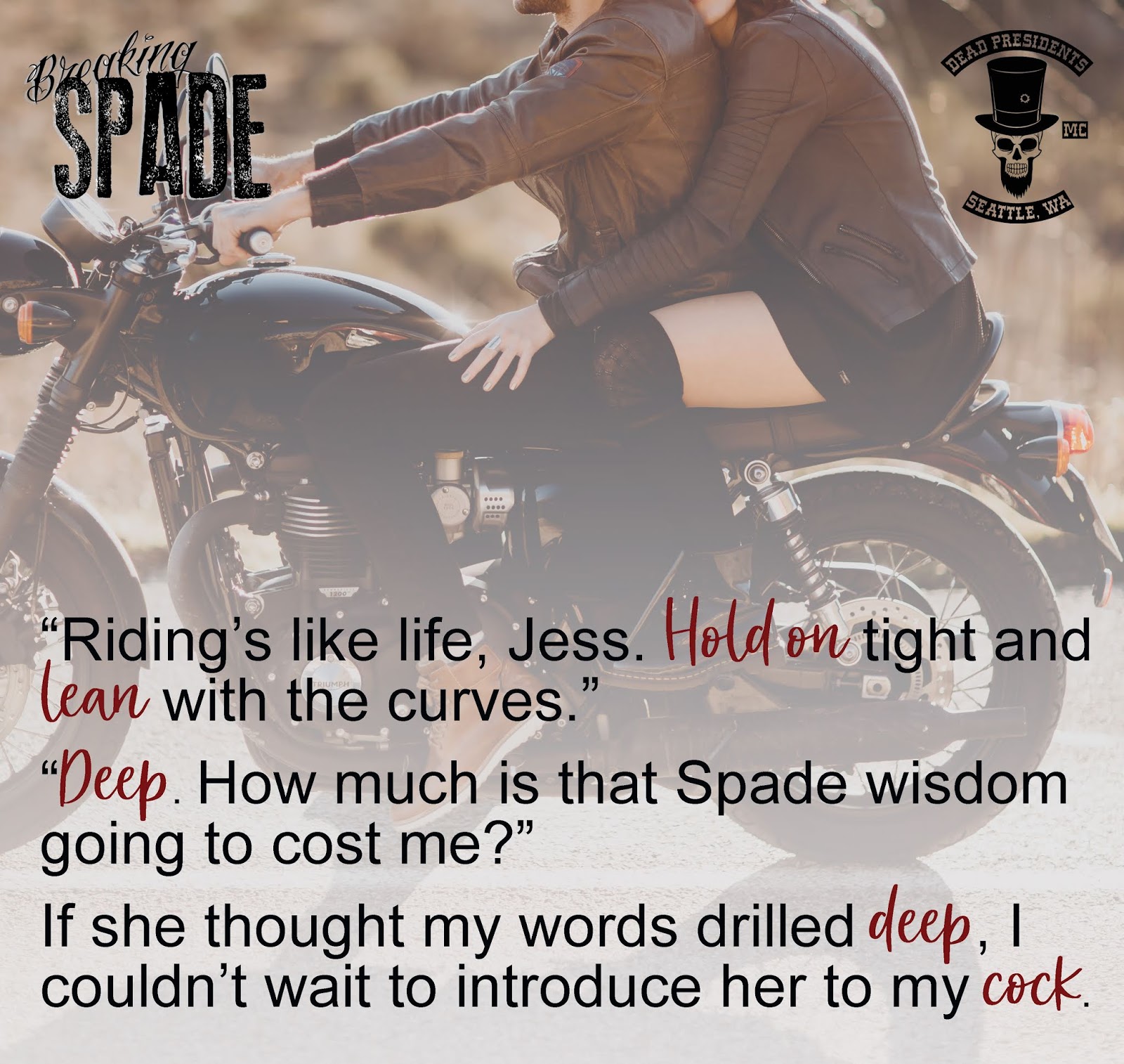 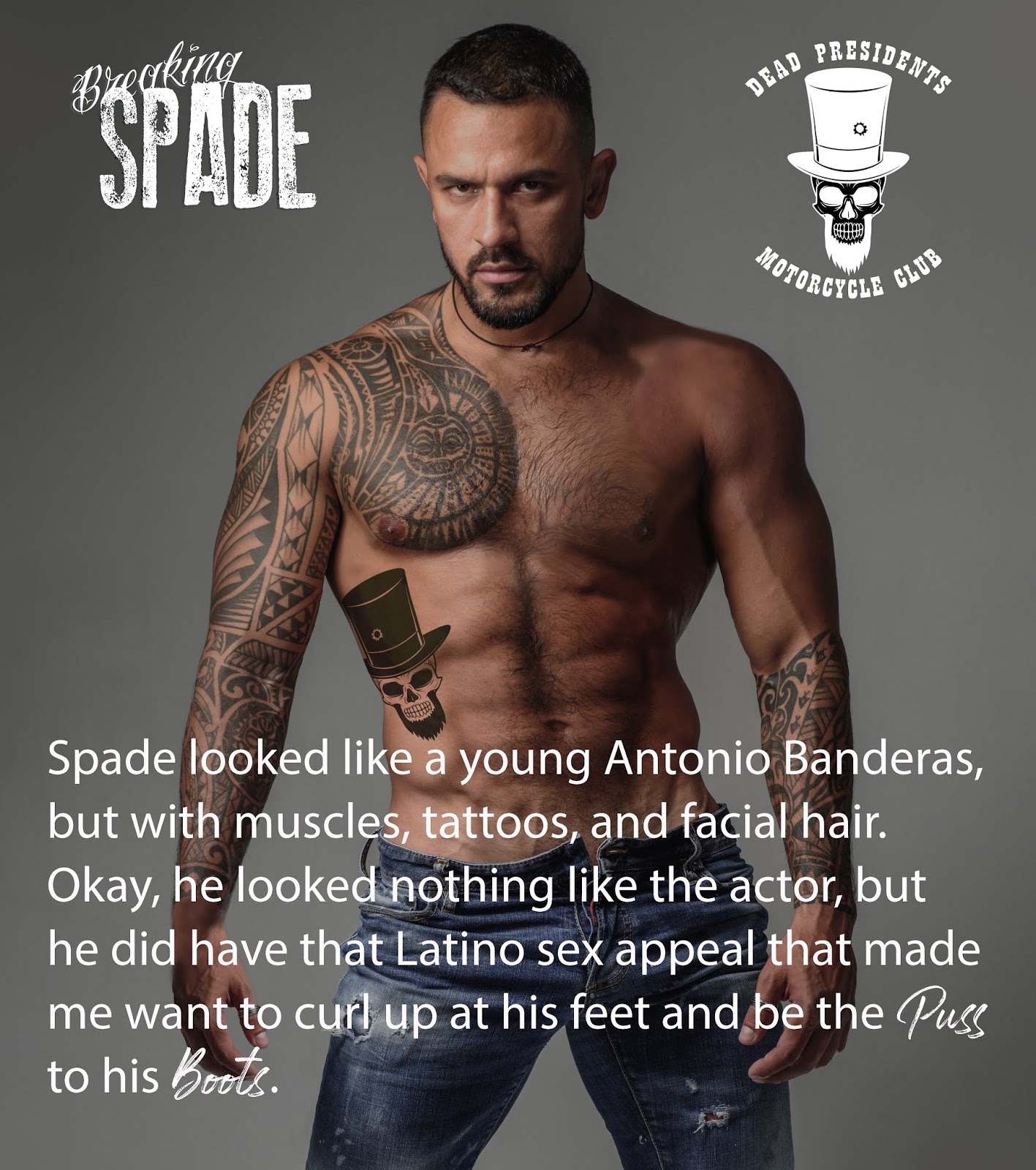 Harley Stone writes mafia romance and funny-as-shit romantic fiction. When she’s not writing, she’s busy living out her real adventure in southwest Washington with her husband and their five boys.