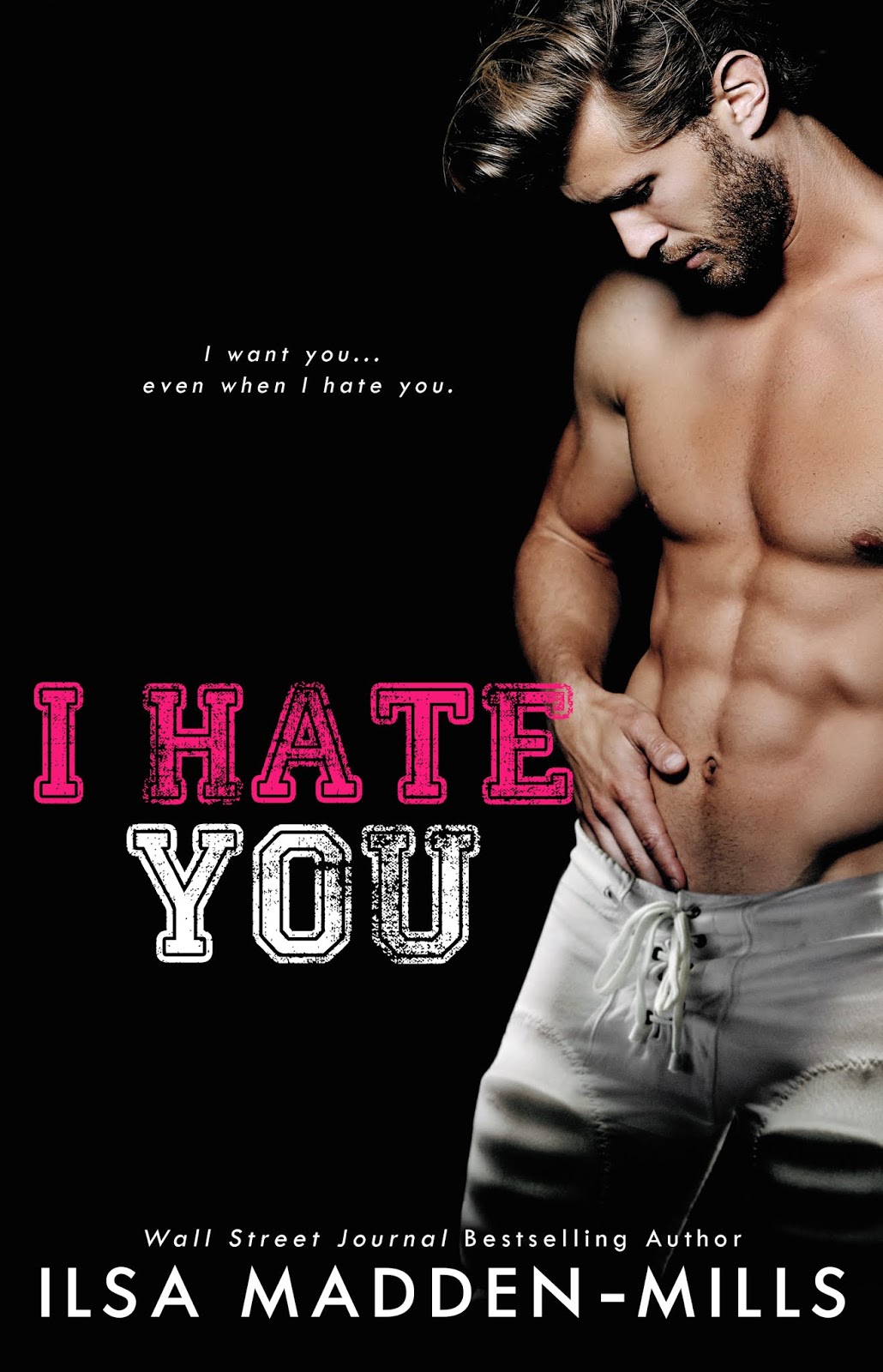 Blaze Townsend: I hate you.
Charisma Rossi: I hate you more.
Sheâ€™s been expecting this ever since their latest showdown. She had good reason.
Hottest guy sheâ€™s ever seen.
Former fling.
Dumped her in front of her friends.
At her own party.
So no, sheâ€™s not about to forgive and forget just because he sits next to her in class.
He thinks all he has to do is turn on those baby blues, and sheâ€™ll melt right back into his arms. Please. Sheâ€™d be crazy to let this cocky player affect her again. (Tell that to her body.)
Charisma Rossi.
Nerd girl with a dash of bad.
The one who got under his skin.
The one he cut loose.
Blaze knows sheâ€™s the riskiest prospect at Waylon University, but none of the interchangeable girls he hooks up with have ever made him feel the way she did. Thereâ€™s absolutely no way he can have the girl and the game.
So why canâ€™t he stop trying to win her back?
Can this wide receiver score the girl or will he make the biggest fumble of his life? 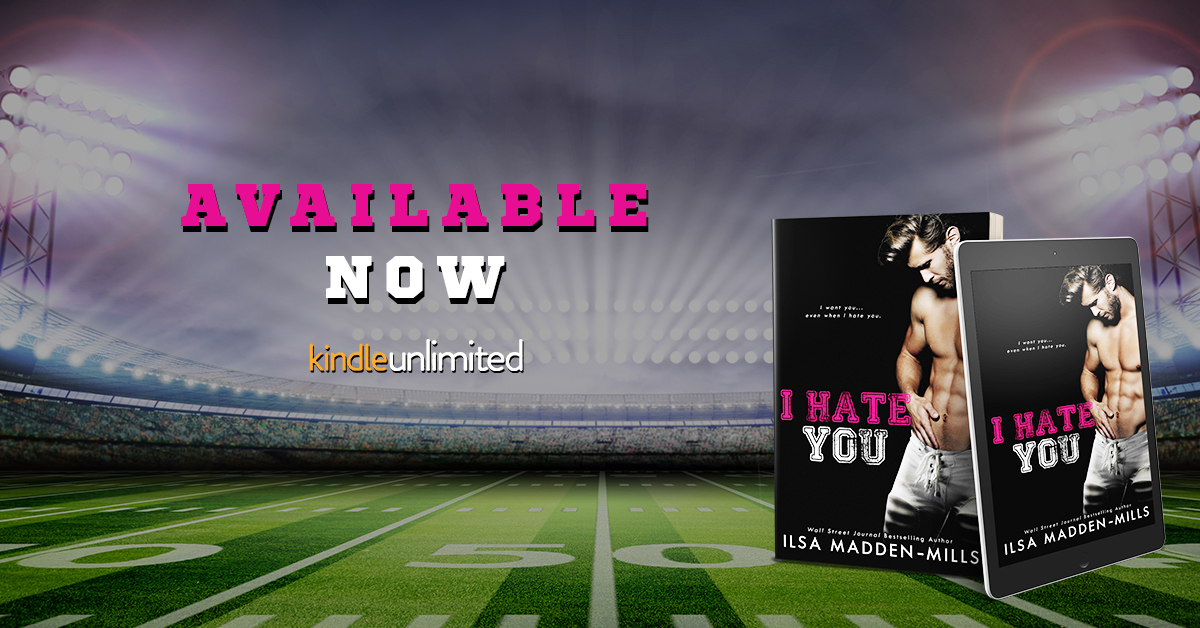 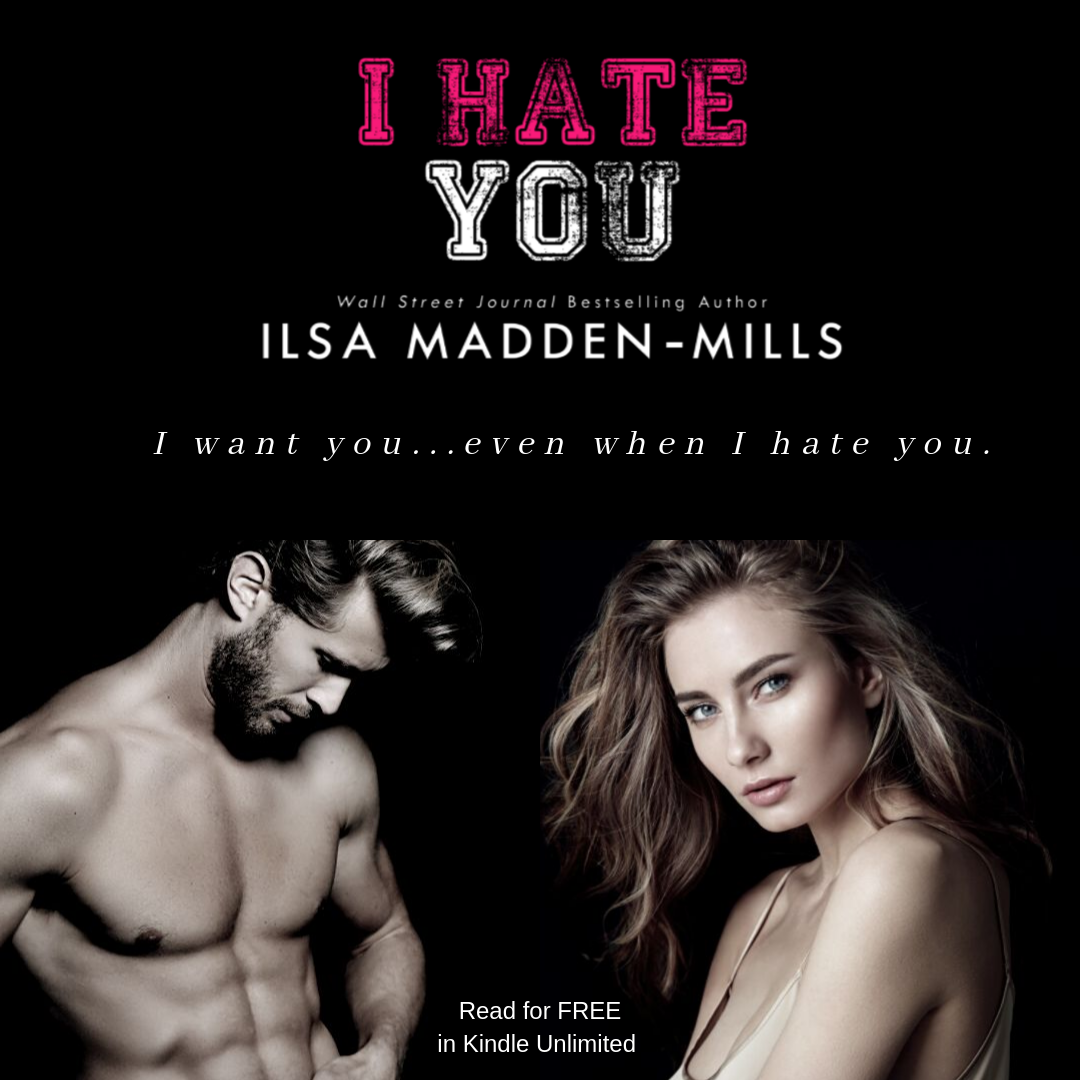 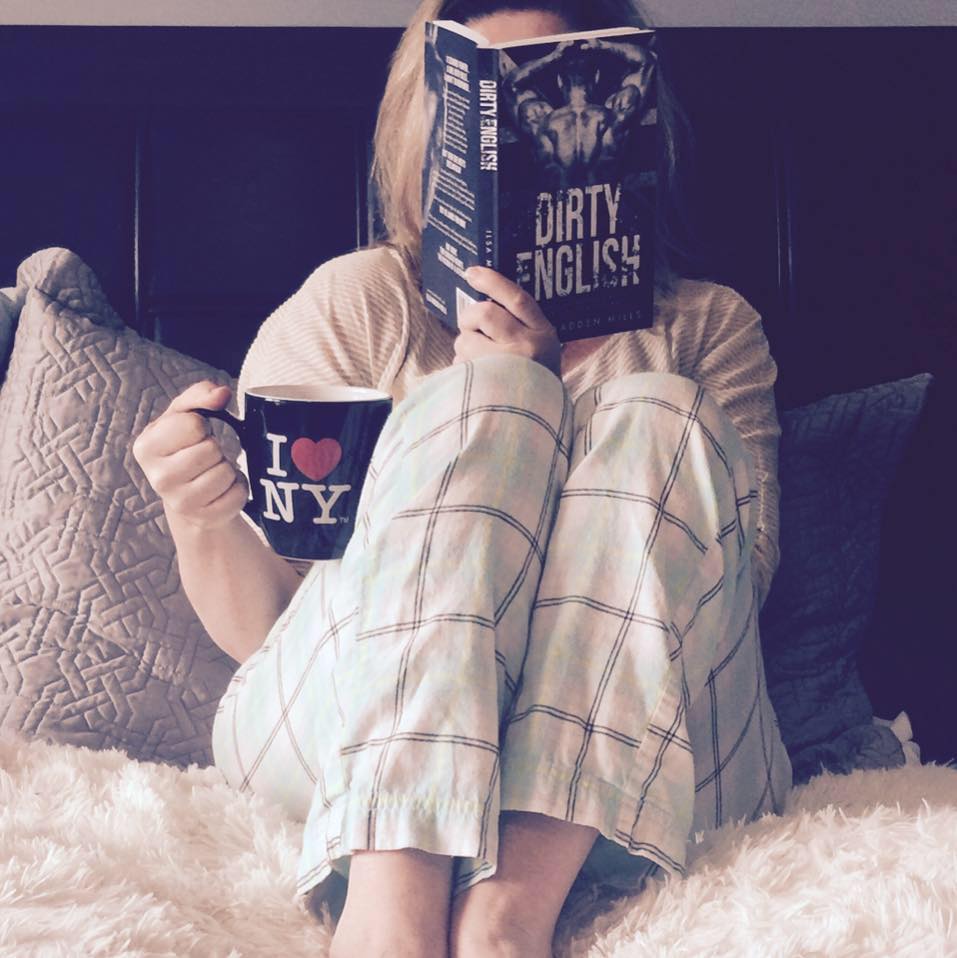 Wall Street Journal, New York Times, and USA Today best-selling author Ilsa Madden-Mills is best known for her angsty new adult romances and romantic comedies.
Eight of her eleven novels have placed in the Amazon Top 10 Best-seller List: Dirty English #1; Fake FiancÃ©e and I Dare You #2; I Bet You, Filthy English, and Very Bad Things #6; Boyfriend Bargain #8; The Last Guy, her collaboration with Tia Louise, #4.
A former high school English teacher, she adores all things Pride and Prejudice, and of course, Mr. Darcy is her ultimate hero.
She’s addicted to frothy coffee beverages, cheesy magnets, and any book featuring unicorns and sword-wielding females. Feel free to stalk her online.
âžœ Sign up for phone alert for book releases (only sent three times a year) Text ROMANCE to 21000 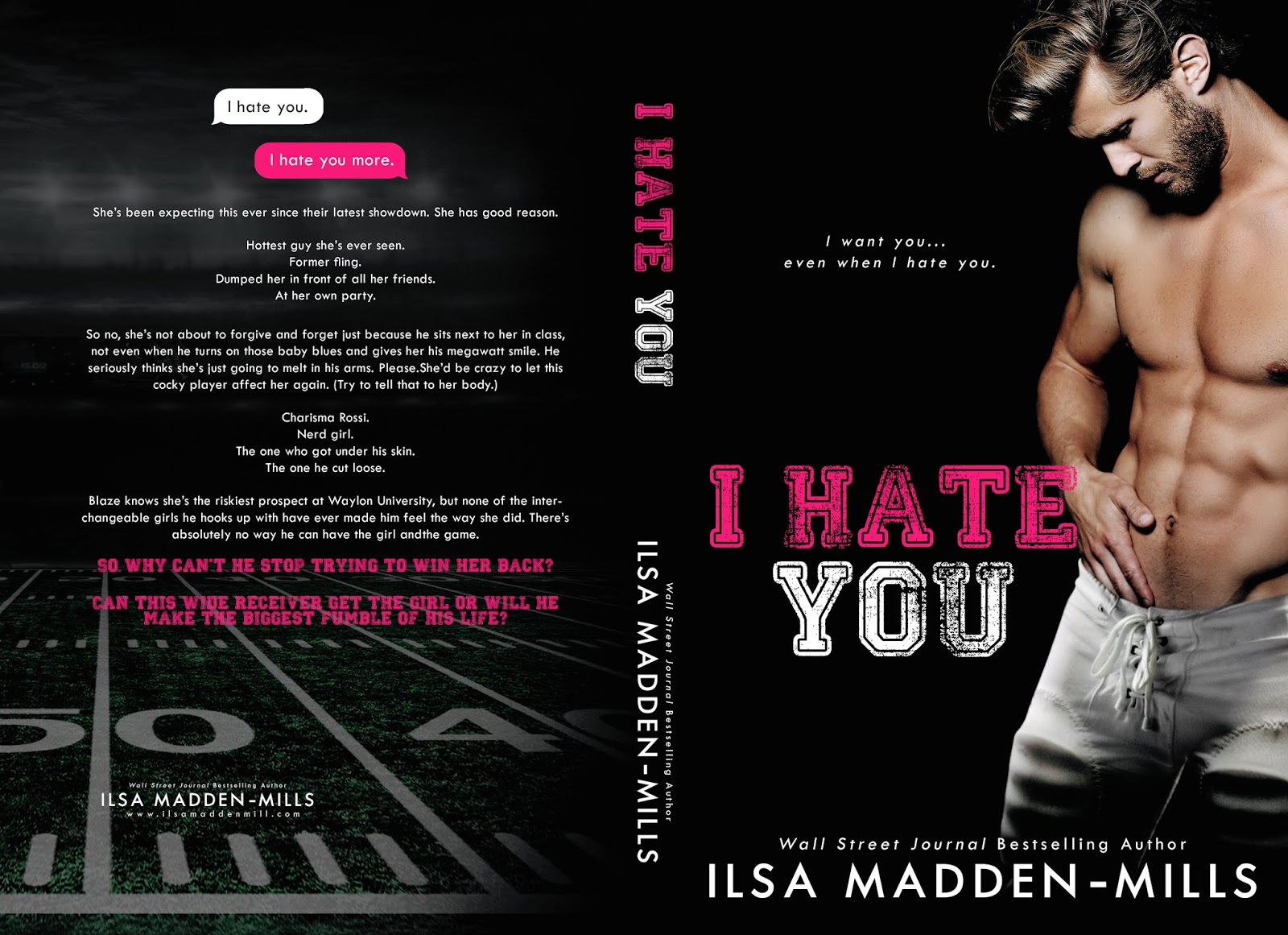