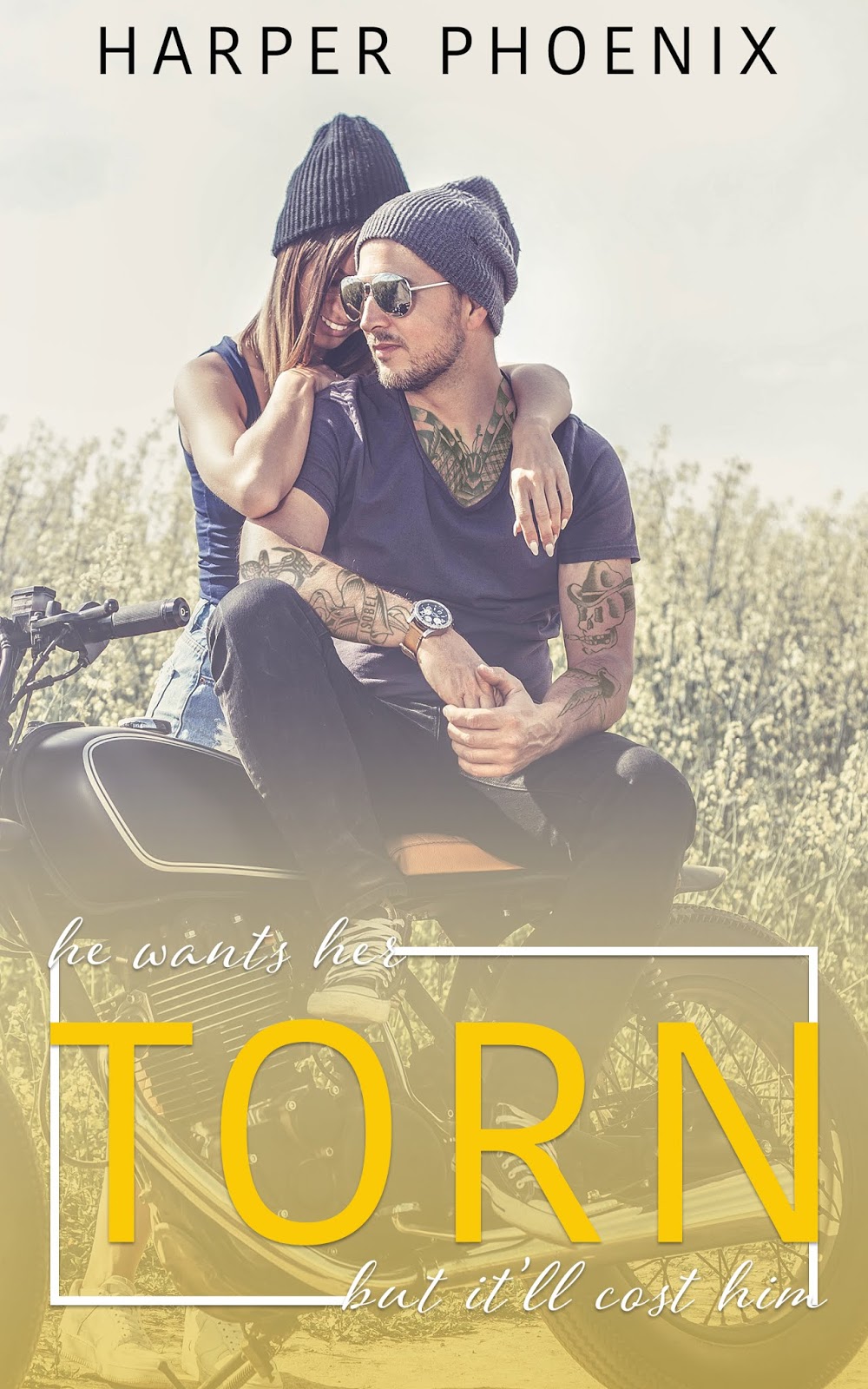 She was sworn off menâ€¦

â€¦Until an accidental meeting changed everything.

Alissa sacrificed everything for her husband and child. While he climbed the corporate ladder she made them a nice home and became the perfect wife.
Until he broke her trust.
Broke her spirit.

Since a tragic accident changed his existence, Luke has had to fight his demons on a daily basis. Despite the heartbreak that haunts him he is determined to live his life to the fullest.

A promise he canâ€™t break.
No matter the pain.

When fate throws Alissa and Luke together itâ€™s the very last thing either of them are looking for. Is there a chance it could be everything they need? 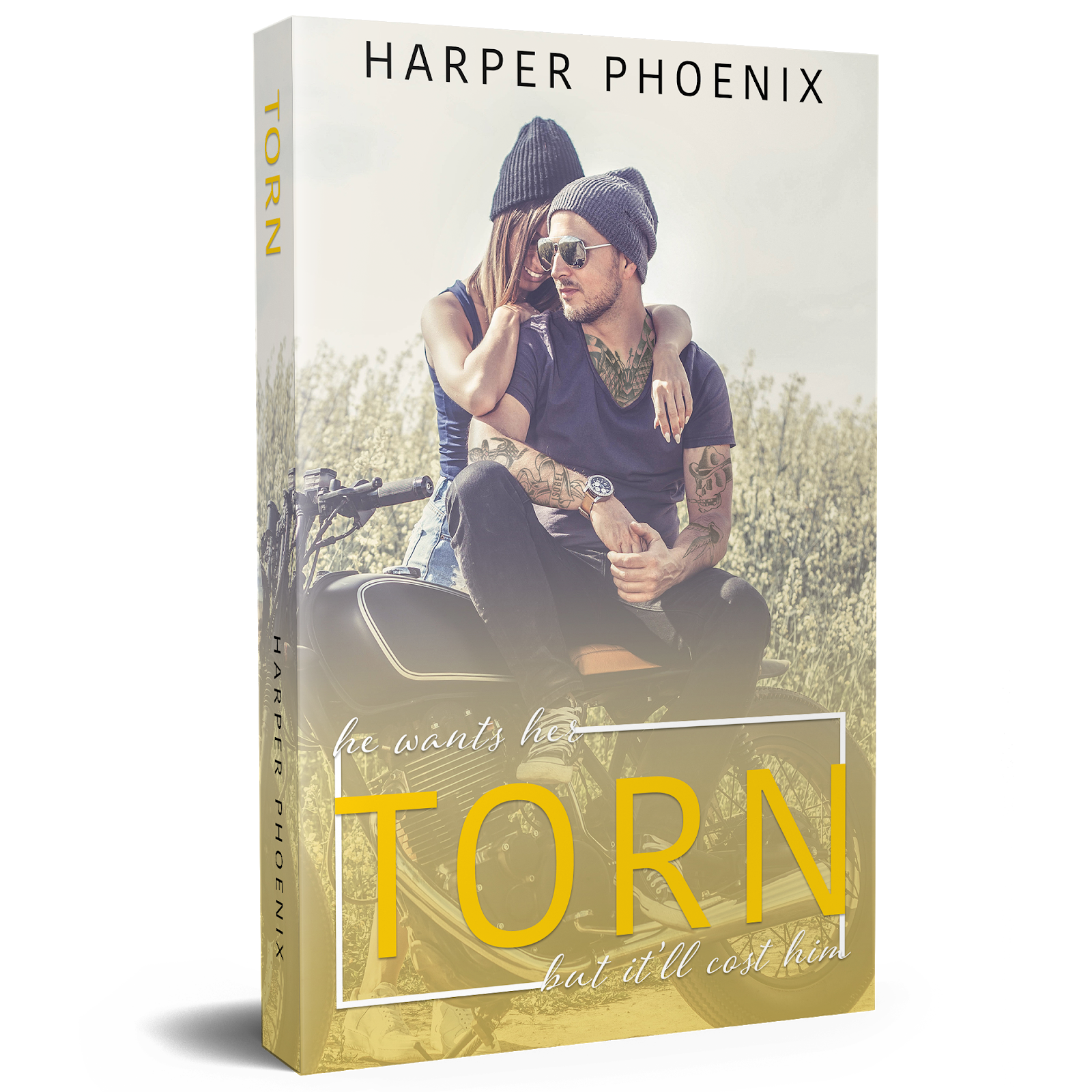 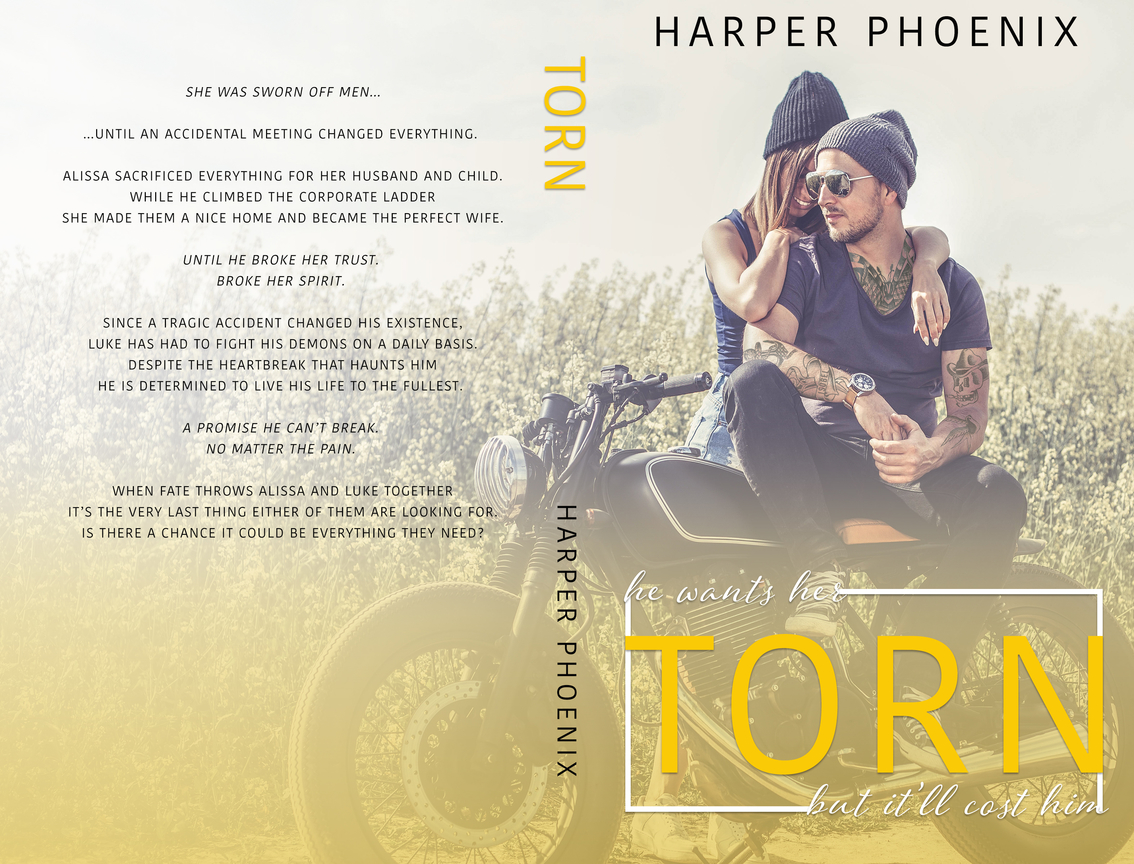 When your whole world implodes and in the matter of hours and your happily ever after turns to dust, life sucks.

The baby being my eleven-month old daughter, Nora, who knows nothing of her fatherâ€™s failure to be a decent husbandâ€¦ manâ€¦ well human-being really. Heâ€™s a shitty person and thatâ€™s all there is to it. Our story started out like your typical fairy-tale. Goosebumps still prickle my skin when I remember the way he chased me throughout Senior school, and the years of romance that followed. And the proposal and wedding? Just call me Cinde-fucking-rella. But my perfect life came crashing down as quickly as that pink line appeared on the pregnancy test. Apparently a tired, puffy and hormonal wife didnâ€™t exactly make my husbandâ€™s dick stand to attention. So, in a move I can only imagine was driven by his little head (and I do mean little,) he decided my ex-best friend was a better option.

Yeah, Iâ€™m bitter and I donâ€™t care. Iâ€™ve been wronged by the two people I trusted the most. Now Iâ€™m a single mother with no social life to speak of, and my only conversation is in baby gobbledegook. I actually look forward to the delivery woman ringing the doorbell when I order groceries online. Yeah, I have them delivered. Have you ever tried juggling a crying baby and a shopping cart while concentrating on what comfort food you plan to stuff your face with that night while crying over chick flicks? Yeah, Iâ€™m miserable, itâ€™s obvious, right?

I was born and bred in East Yorkshire England, and I still live in my hometown, with my husband and children.

My journey with stories began when I was just a child, I would often scribble down wherever my dreams or imagination took me.

My journey with writing stories, began much later when I became ill and housebound for a period of eighteen months. I decided I would escape real life and become immersed in a story of my creation. With the support of my husband and family my first real story was born. I would stay up night after night tapping the keys of my trusty laptop, while my husband lay sleeping beside me. I was hooked. But it wasn’t as easy as that. My story needed work. A lot of it. And it sat on my computer for some years after that. Later on I decided to embark on another journey. I went to university, where I studied Creative writing and english literature.

I then decided with a new wealth of knowledge that I would once again delve into the world that I had created. I had never forgotten the characters and would often think about what I would have liked to have done with them over the years. I had grown to love them for getting me through a very difficult period in my life, and I wanted other people to read all about them. And so I began to rewrite my book.

It wasn’t until I delved into the ‘Book world’ on facebook that I discovered the ‘Indie book world.’ It’s amazing! So many authors are now being heard publishing this way, and I can only hope that my books will leave a lasting memory for some or all of you readers too! 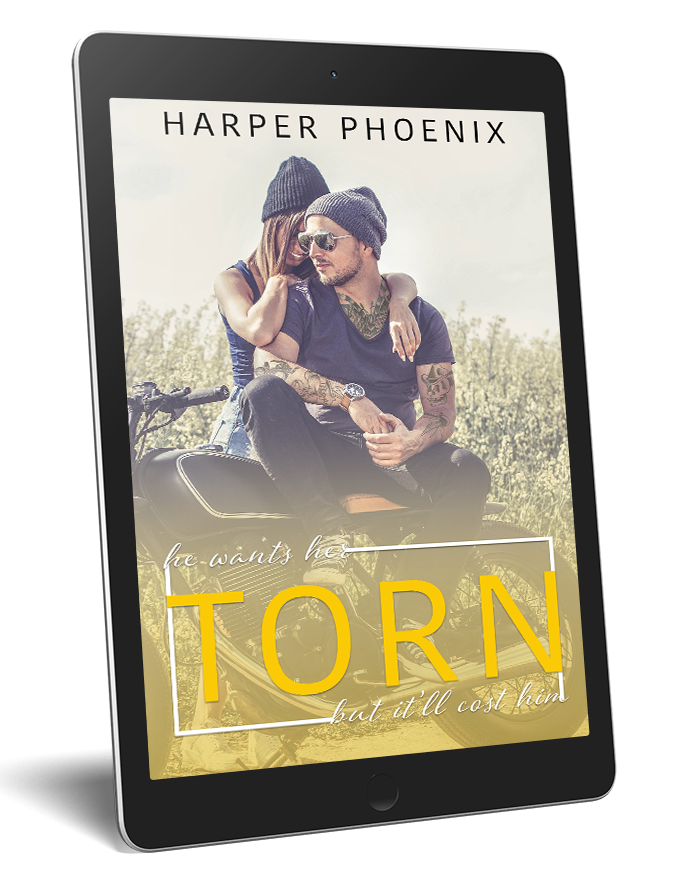