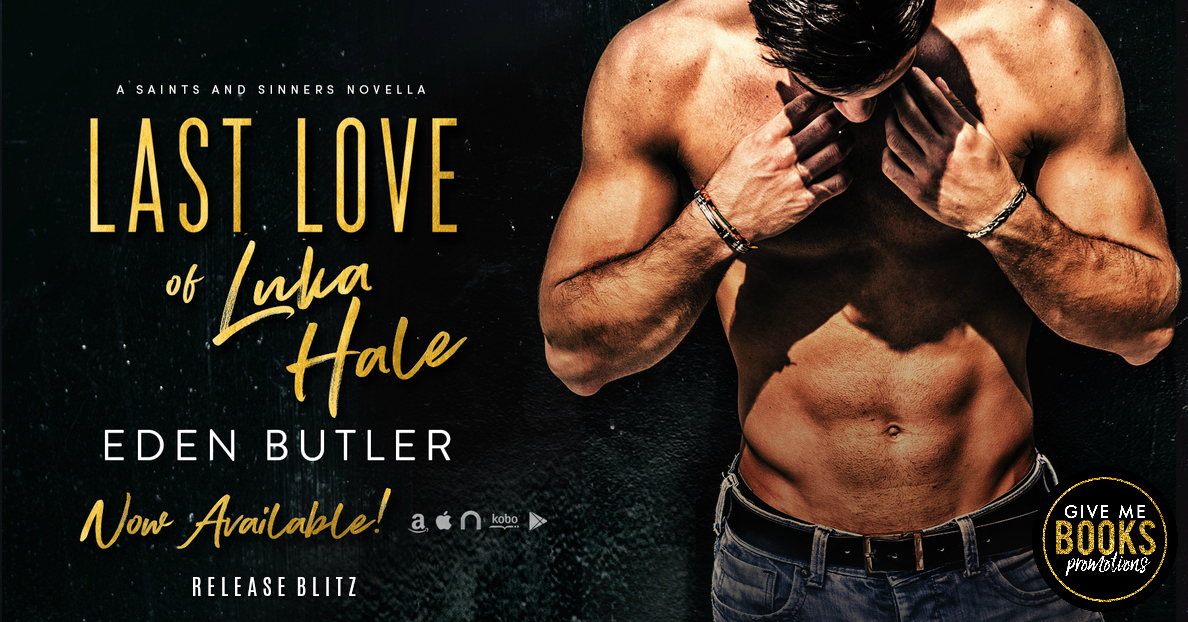 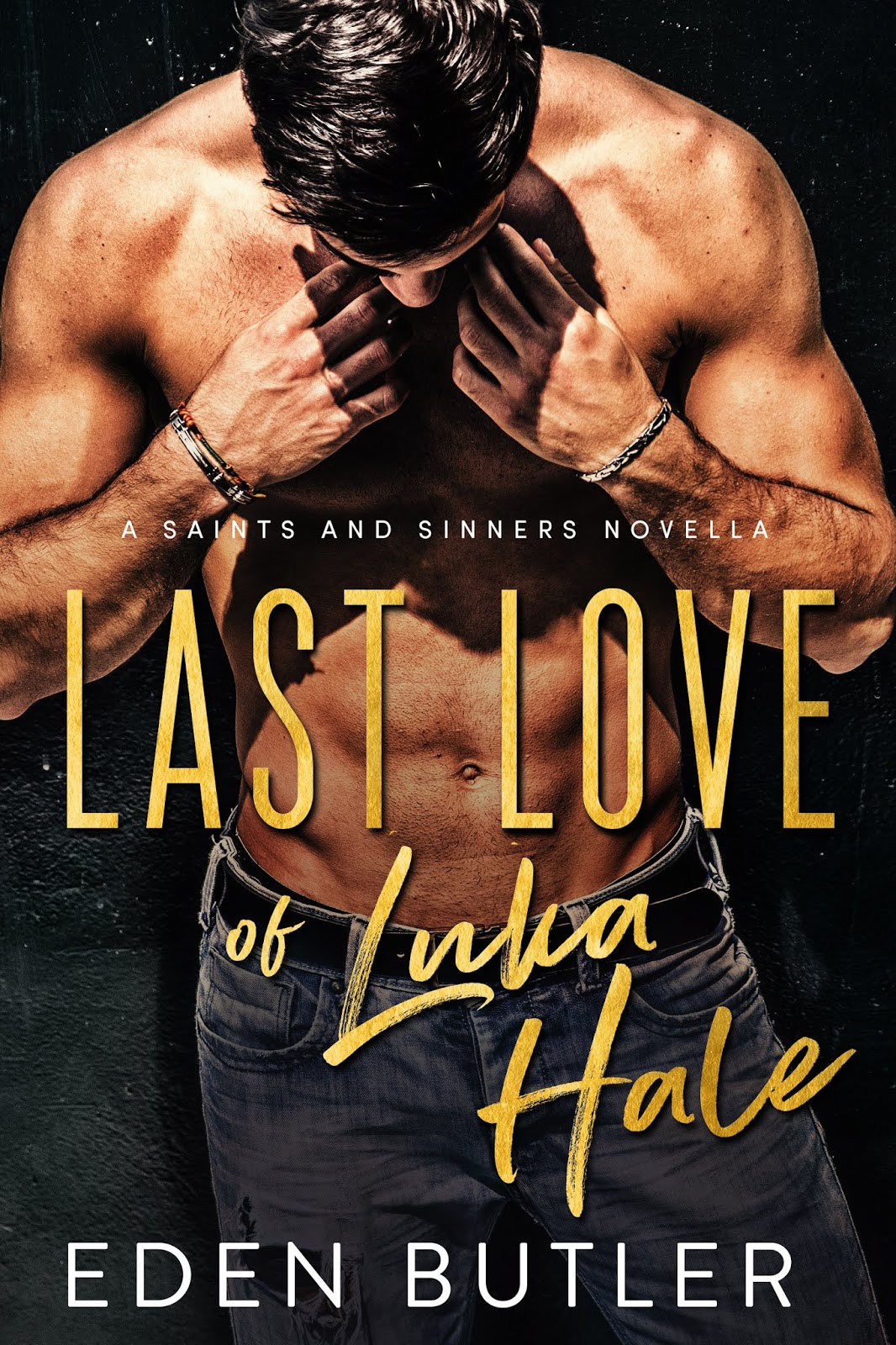 Gia Jilani killed the child sheâ€™d been, right along with the memory of his smile and the sting of his sweet kiss.

But sometimes, against her will, Luka comes back to herâ€” his smile, his laugh, the crooked twist of his lips just before he kissed her. Heâ€™s a phantom that wonâ€™t ever fade. Heâ€™s a reminder of what happens if you love too deeply.

Now Gia returns to the place where the past and the present converge. Where pain and pleasure threaten to consume her. Where she is forced to face a past that has never really left her and the memories that still haunt her and likely always will. 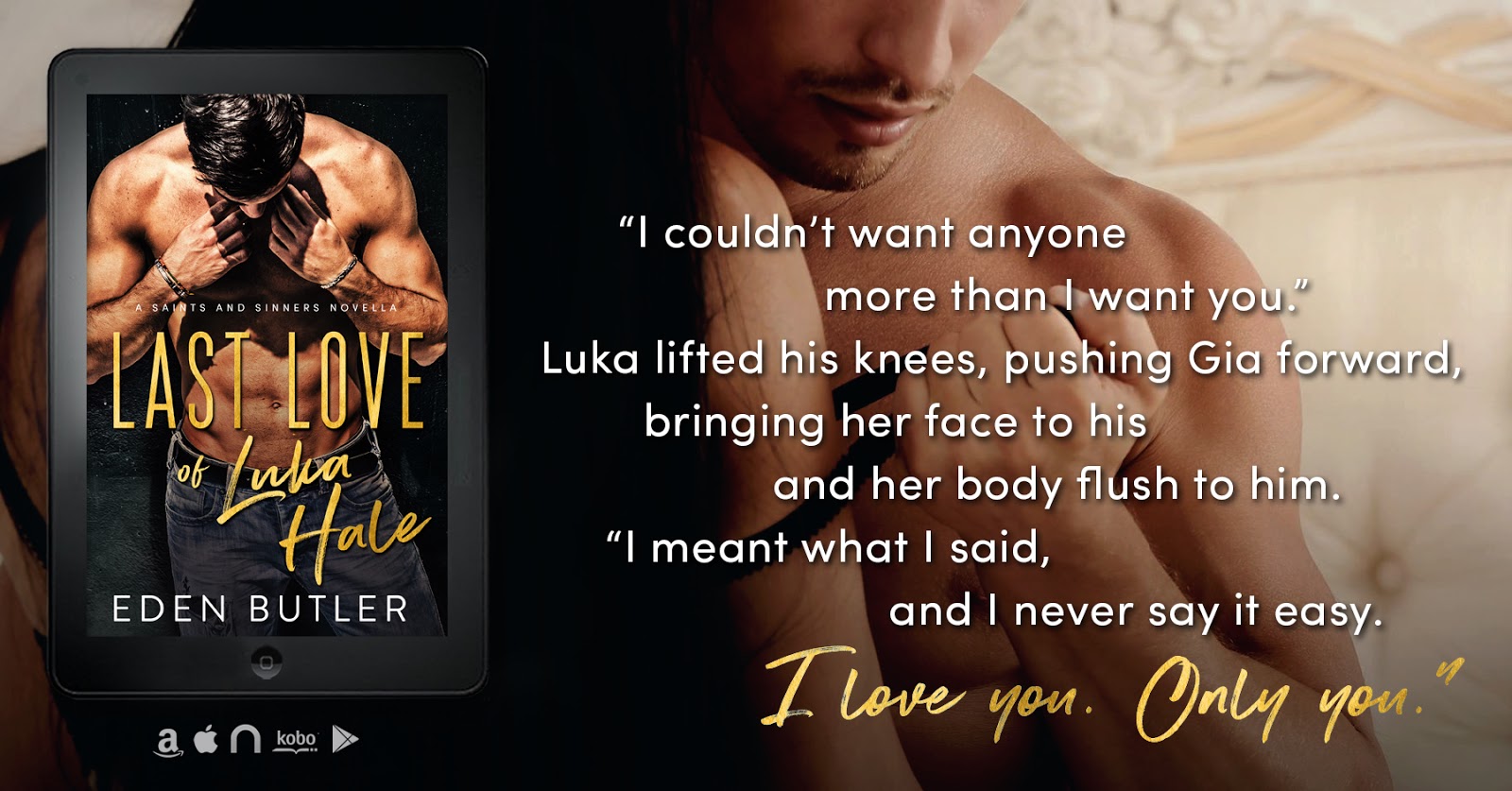 
â€œYou got no idea, do you?â€ He kept his voice soft, low, though his insides were burning with the instinct to touch her, to lick dry the water from her beautiful skin. Luka closed his eyes, inhaling that lilac scent like it would satisfy him. He knew it wouldnâ€™t. â€œYouâ€™re clueless how easy it would be to have any man you want?â€
Luka opened his eyes when he felt the wet touch of her fingertips near his cheek. Gia didnâ€™t smile. She didnâ€™t seem able to do anything but hold every emotion off her face as she watched him. Her control awed him.
Gia opened her mouth, pink lips glistening with moisture as she wet them with her tongue. â€œI only want one man,â€ she admitted, her words confident, but there was still a wobble in her tone. Luka tensed, not sure what she wanted or how sheâ€™d go about getting whatever that was.
She meant him, he knew, but that wouldnâ€™t make him move. It wouldnâ€™t keep the reminder of her age, her probable inexperience from his thoughts. â€œYouâ€™re young,â€ he told her, hoping that would keep her from touching him again.
â€œIâ€™m old enough.â€
Luka was starting to realize this Gia was one that might be tired of the sidelines. Maybe she was tired of watching and waiting and never having what she wanted. Maybe, he thought, she was ready to step onto the field and play.
Gia moved, making Luka step back, her wet body closer to him now, her breath heating his skin as she spoke. â€œI’m old enough for you, Luka.â€ Her breath was cool, smelled like mint, and there was a low, soft moan in her voice that made him harder. â€œMyâ€¦my uncleâ€¦â€ She cleared her throat, looking down, then quickly up at him as though internally convincing herself to finish this. â€œMy uncle will leave for Florida after tomorrowâ€™s practice.â€ Some of her confidence slipped when she brushed her wet hair behind her ear, but she still looked directly at Luka. â€œMy dorm is empty. We could be alone.â€
Fuck me, he thought.
She was off limits, right? She was forbidden. Luka knew that. It was information that ran like a ticker tape scrolling in his mind. Gia wasnâ€™t some beautiful woman heâ€™d flirted with at a club or some Blue Devil-proud girl eager to thank Luka for his performance on the field.
She was his coachâ€™s niece. She was his coachâ€™s eighteen-year-old niece.
He could have taken her right then. She was already wet. He was sufficiently hard, but Luka held back, teeth gritted, jaw working as he grabbed the towel hanging from the hook next to the entrance. He moved close, his skin wetting as he grazed her chest and shoulder when he covered her body with the thick towel in his hand. The smallest twist of his head and he could reach her mouth. Their lips were so close already, their breath heated and mixed and did things to Lukaâ€™s head he wasnâ€™t sure he liked.
Gia shifted her gaze, moving her chin like she was prepared for whatever he gave her. Like she wanted it all and wouldnâ€™t settle for anything less. But Luka reminded himself one last time who she was and why he shouldnâ€™t be there with her. He lingered, unable to pull back out of her reach before he inhaled, taking in that lilac scent and the teasing delicious taste of her breath.
He moved his chin, a half an inch away from her lips, then grinned, a half smile gesture that made her release the breath sheâ€™d been holding.
â€œBe sure to lock up before you head out,â€ he told her, winking before he turned to grab his clothes and put as much space between that off-limits girl and himself as he could. 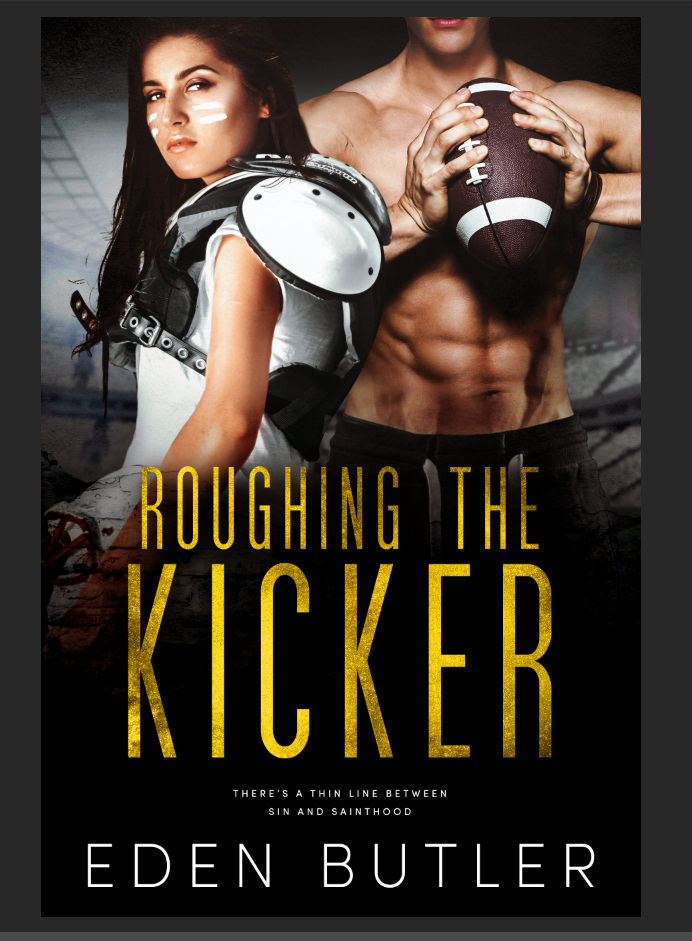 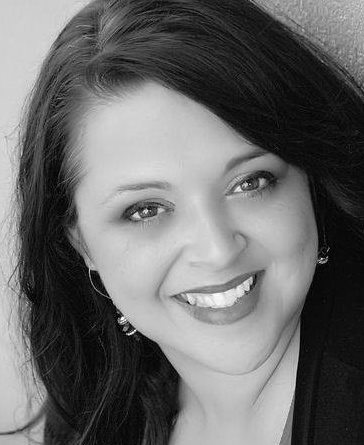 Eden Butler is a writer of contemporary, fantasy and romantic suspense novels and the nine-times great-granddaughter of an honest-to-God English pirate. This could explain her affinity for rule breaking and rum.

When sheâ€™s not writing or wondering about her possibly Jack Sparrowesque ancestor, Eden patiently waits for her Hogwarts letter, reads, and spends too much time in her garden perfecting her green thumb while waiting for the next New Orleans Saints Superbowl win.

She is currently living under teenage rule alongside her husband in southeast Louisiana.