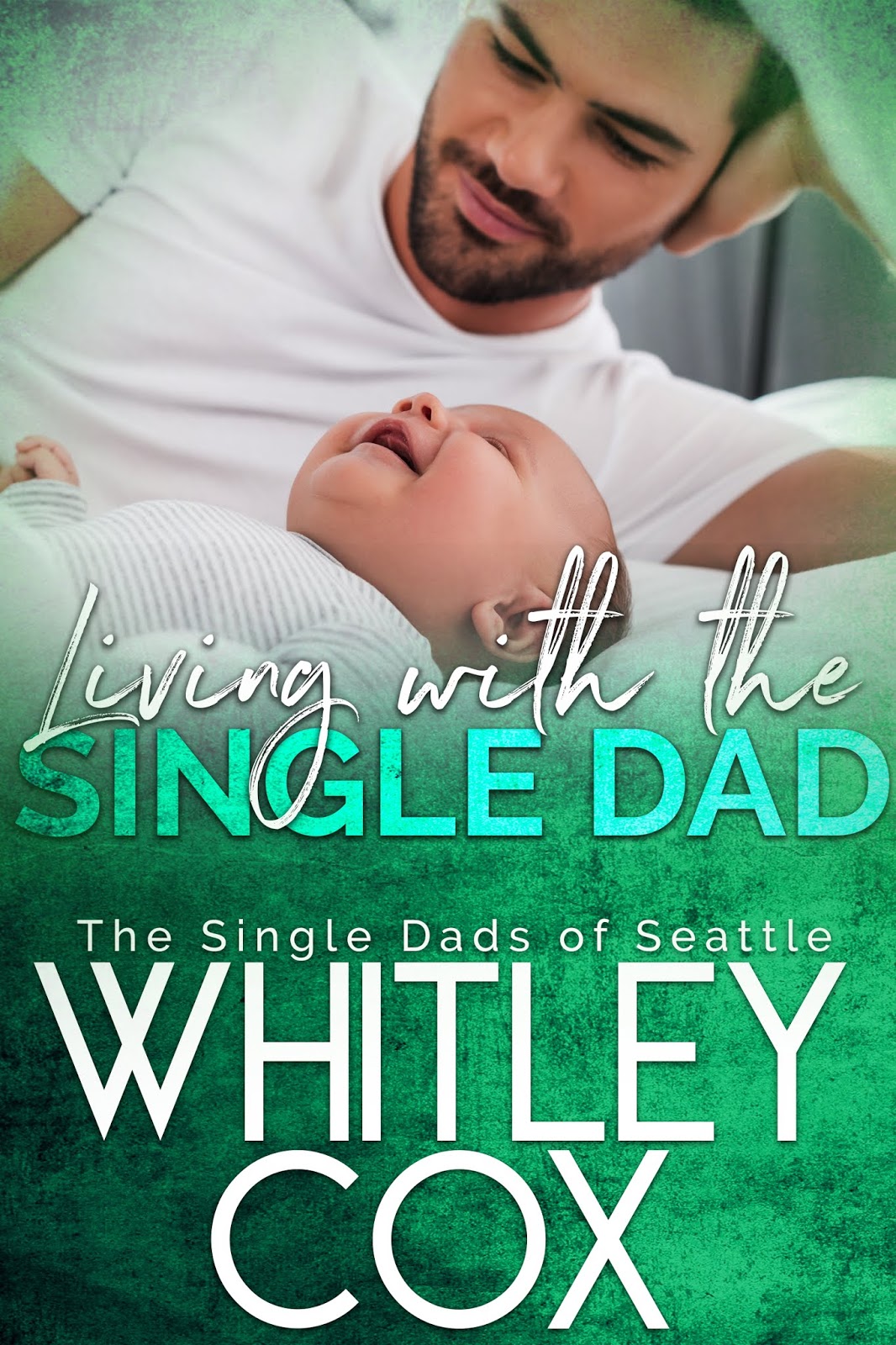 A pain so powerful can only be eased by a love even stronger.
Welcome to Seattle, the Emerald City and home to The Single Dads of Seattle. Ten sexy single fathers who play poker every Saturday night, have each other’s backs, love their children without quarter, and hope to one day find love again.
This is Aaron’s story …
Single Dad of Seattle, Aaron Steele isn’t a single dad at all. He’s a retired Navy SEAL whose sister just died, leaving him to raise her newborn daughter all by himself. Only he has no clue how to be a dad–let alone a single dad. He’s lost in a sea of diapers and bottles, late nights and exhausting mornings, all the while dealing with a failure from his last mission he just can’t shake. He needs help. He needs a nanny.
Professional nanny Isobel Jones has a heart of gold. She’s always willing to help out, no matter the cause. She spends her days with children making memories and her nights on the laptop making magic as a graphic designer. After hearing Aaron’s heartbreaking story, she jumps at the chance to help. But she never expected her new boss to be a blue-eyed Adonis with dog tags, who quickly begins to fuel her fantasies.
While the beautiful nanny is off-limits, she’s also a welcomed distraction. Aaron’s grief is still raw and he just knows he’s going to mess up this whole dad thing. Isobel’s never shied away from a challenge, and that’s exactly what Aaron is–a big challenge. He’s angry and stubborn, moody and confusing, and yet she knows deep down he’s capable of so much love.
Will Isobel living with the single dad help pull him out of his misery, or will Aaron let the turmoil inside him chase away perhaps the only person that could help him finally find happiness?
**Note: This book can be read as a standalone. It includes lots of steamy scenes, cursing, and of course as with all my books, this has an HEA and no cliffhanger or cheating. If you like single dads who take charge, this book is for you. 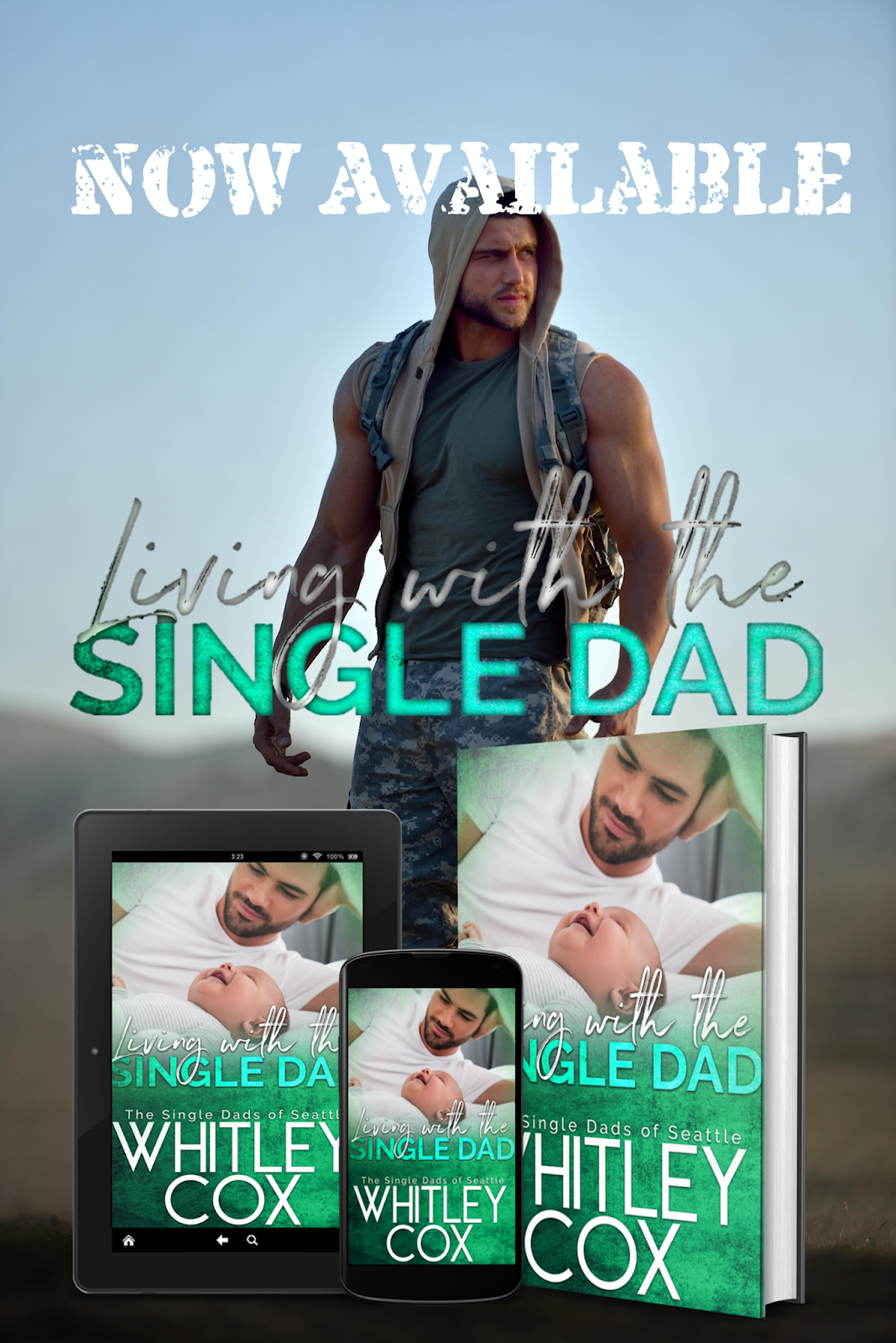 â€œWow! How do I put into words how this books makes you feel. Whitley Cox is an amazing wordsmith and weaves Aaron and Isobelâ€™s story with such ease, itâ€™s incredible.â€ ~Stephanie Ditmore (Amazon Review)

â€œThis book had me in tears from the opening pages. The reader cannot help but fall in love with Aaron and only want him to open up and let others in. Whitley Cox created a beautiful and heart-warming romance while tackling the hot topics such as gun control, foster care, and what a true family means. I absolutely love this series!!â€ ~ Nicki Holt (Amazon Review)

She wiped her wrist beneath her nose. â€œI was scared, and you helped me. You showed me compassion and care. You gave me strength when I had none. I wanted to replace the memories of last night with something better, with something good. I didnâ€™t think that what we did last night would make it difficult for you to look at me the next day. Would make it difficult for you to be around me, to talk to me. Had I known it would, I wouldnâ€™t haveâ€”â€ She turned her head and wiped beneath her eyes.Oh, fuck. An ache filled his chest. In a couple of long strides, he ate up the distance between them, grabbing her by the shoulders and bending his knees until they were eye to eye. What stared back at him fucking killed him. But he didnâ€™t know what to say. An apology would be hollow and lackluster. Or at least thatâ€™s what he thought. An apology wasnâ€™t enough. What he had to give her, what he had in his heart just wasnâ€™t enough.She blinked damp, spiked lashes at him, looking through him, seeing all of him. As she went to speak, he crushed his mouth to hers, smothering her words. He released her shoulders, wrapping his arms around her waist and tugged her into his body. She groaned and gripped his T-shirt tight, his dog tags too. It was like she was holding on for dear life. But it was actually him who was holding on to her. Grappling for the last remaining threads of his sanity, of his humanity â€¦ of his soul. Sweeping through her mouth, his tongue swirled around hers, massaging and sucking, tasting a delicacy he knew he didnâ€™t deserve.He knew it was wrong. The whole thing between them was wrong. Itâ€™d been wrong the first time heâ€™d kissed her, then the second and every time after that. But he couldnâ€™t stop. He wanted her to demand they stop, to see the man that he really was and realize she was better off walking away. That he couldnâ€™t give her what she needed, what she deserved.He also wanted her to beg him for more, to take what she could from him, what he could offer her, even if it wasnâ€™t much.She pushed him away, her chest heaving with heavy pants, her eyes bright and lips puffy. â€œWhat are we doing, Aaron?â€ She stepped away from him and turned around. â€œWhat do you want from me?â€Fuck if he knew. Could everything and nothing be the right answer? He wanted everything she had to give him, but he also knew that it was better to ask her for nothing, because how could you ask someone to give you all they had when you had so little to give in return?She spun to face him. â€œI like you. Iâ€™m attracted to you. I want you. I also love my job. Iâ€™m in love with your baby, and I donâ€™t want to lose Sophie.â€ She swallowed. â€œOr you. But if this is going to be too much for you, I can step back. I can just be the nanny.â€ 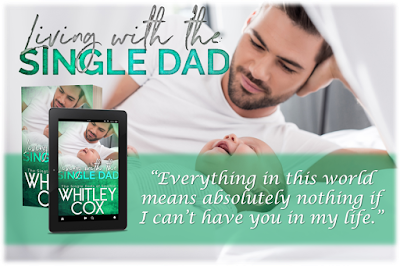 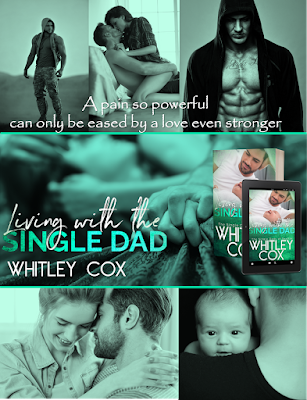 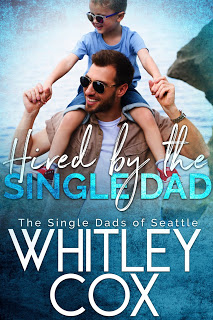 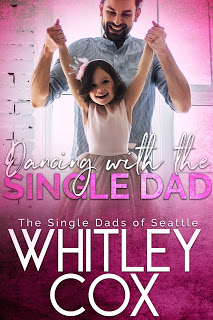 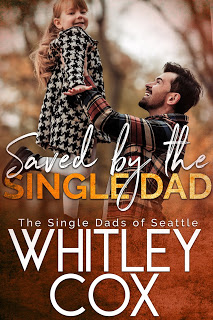 A Canadian West Coast baby born and raised, Whitley is married to her high school sweetheart, and together they have two beautiful daughters and a fluffy dog. She spends her days making food that gets thrown on the floor, vacuuming Cheerios out from under the couch and making sure that the dog food doesn’t end up in the air conditioner. But when nap time comes, and it’s not quite wine o’clock, Whitley sits down, avoids the pile of laundry on the couch, and writes.
A lover of all things decadent; wine, cheese, chocolate and spicy erotic romance, Whitley brings the humorous side of sex, the ridiculous side of relationships and the suspense of everyday life into her stories. With single dads, firefighters, Navy SEALs, mommy wars, body issues, threesomes, bondage and role-playing, these books have everything we need to satisfy the curious kink in all of us. 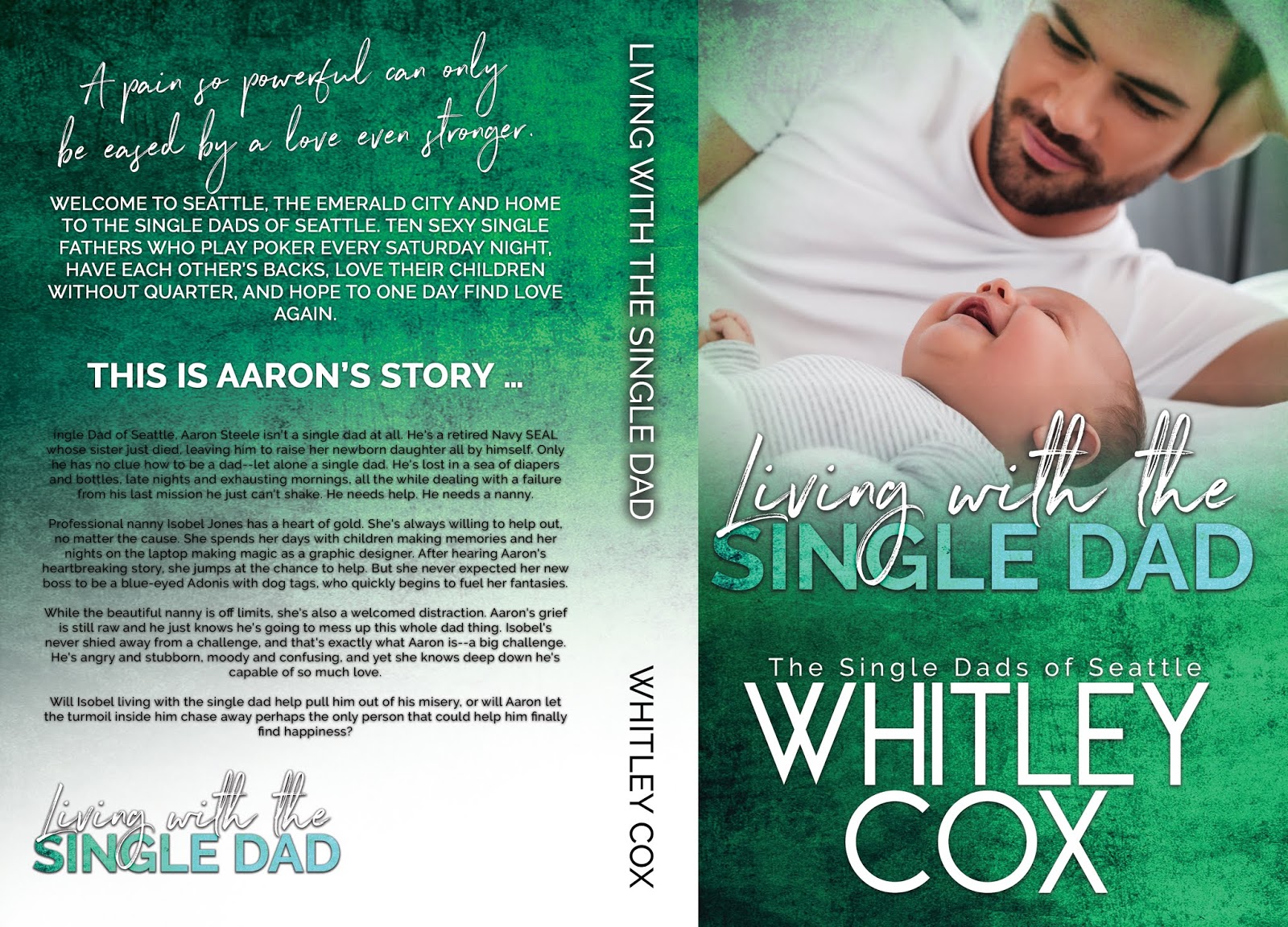