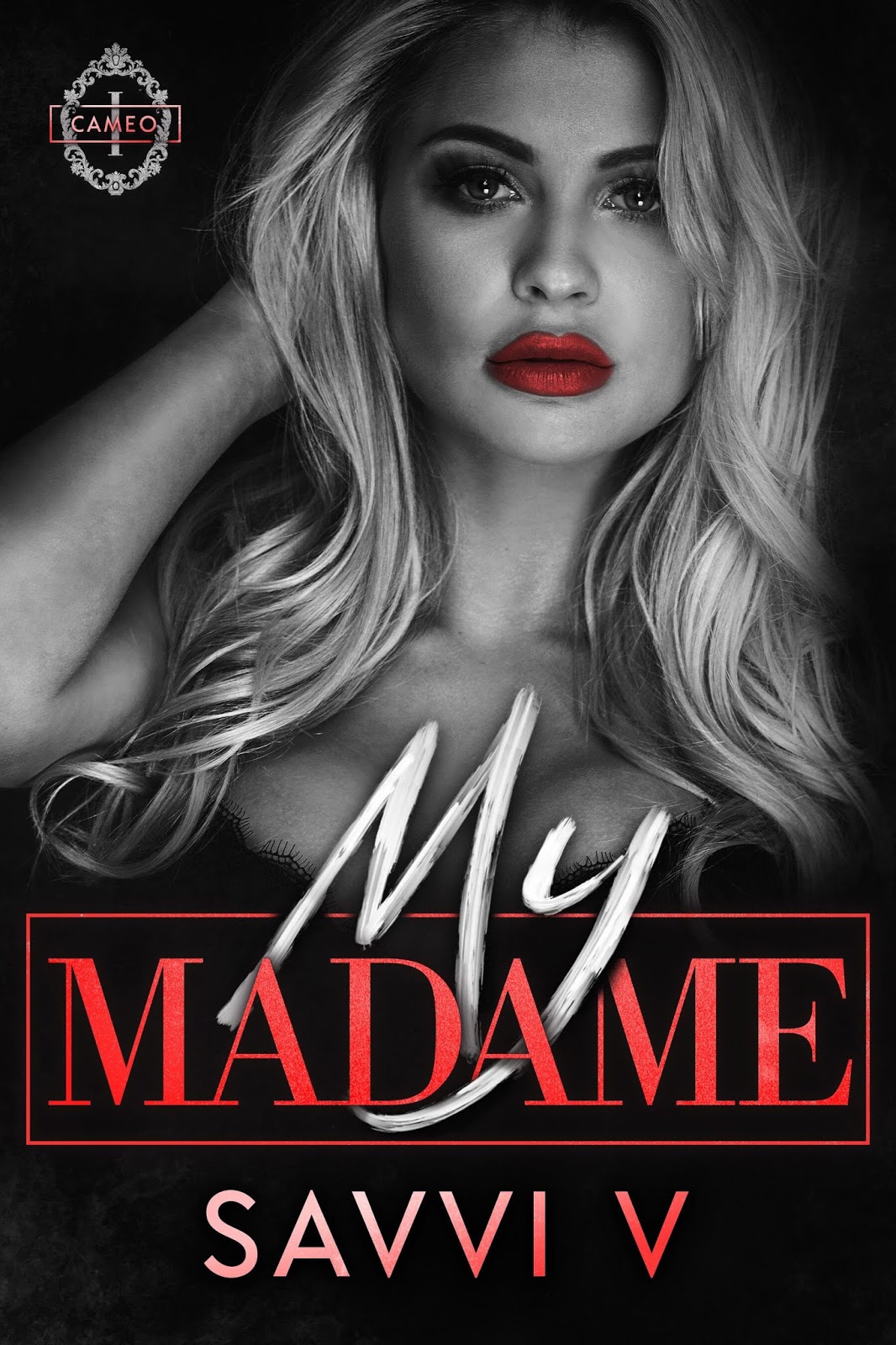 The king of the Vegas underworld may have everyone else fooled with his dark, brooding eyes, hard body, and expensive suits, but not me.

I knew Gideon Kane back when he was a mere prince under his fatherâ€™s twisted thumb. Back when he wanted nothing more than to escape that legacy and this town, and take me with him . . .

As princess of the elite Cameo Gentlemenâ€™s Club, I was raised in a world of sensual pleasures and sinful fantasies. My own tarnished legacy, created by strong, independent women who understood where true power lies.

Who also happened to be in business with the mob.

And I stupidly fell for the heir to that empire, heart and soul.

Until he shattered me.

Thatâ€™s ancient history now that Iâ€™m at the helm of Cameo and someone is viciously murdering my dancers and escorts. Itâ€™s my bad luck that Gideonâ€™s organization heads up my security, so Iâ€™m forced to work with him until this killer is brought to justiceâ€”or until I spontaneously combust from the sizzling chemistry we still canâ€™t escape.

Sex is just sex, however. And nobody said a thing about love. Or trust. After all, the princess learned a few tricks from her prince once upon a time . . . 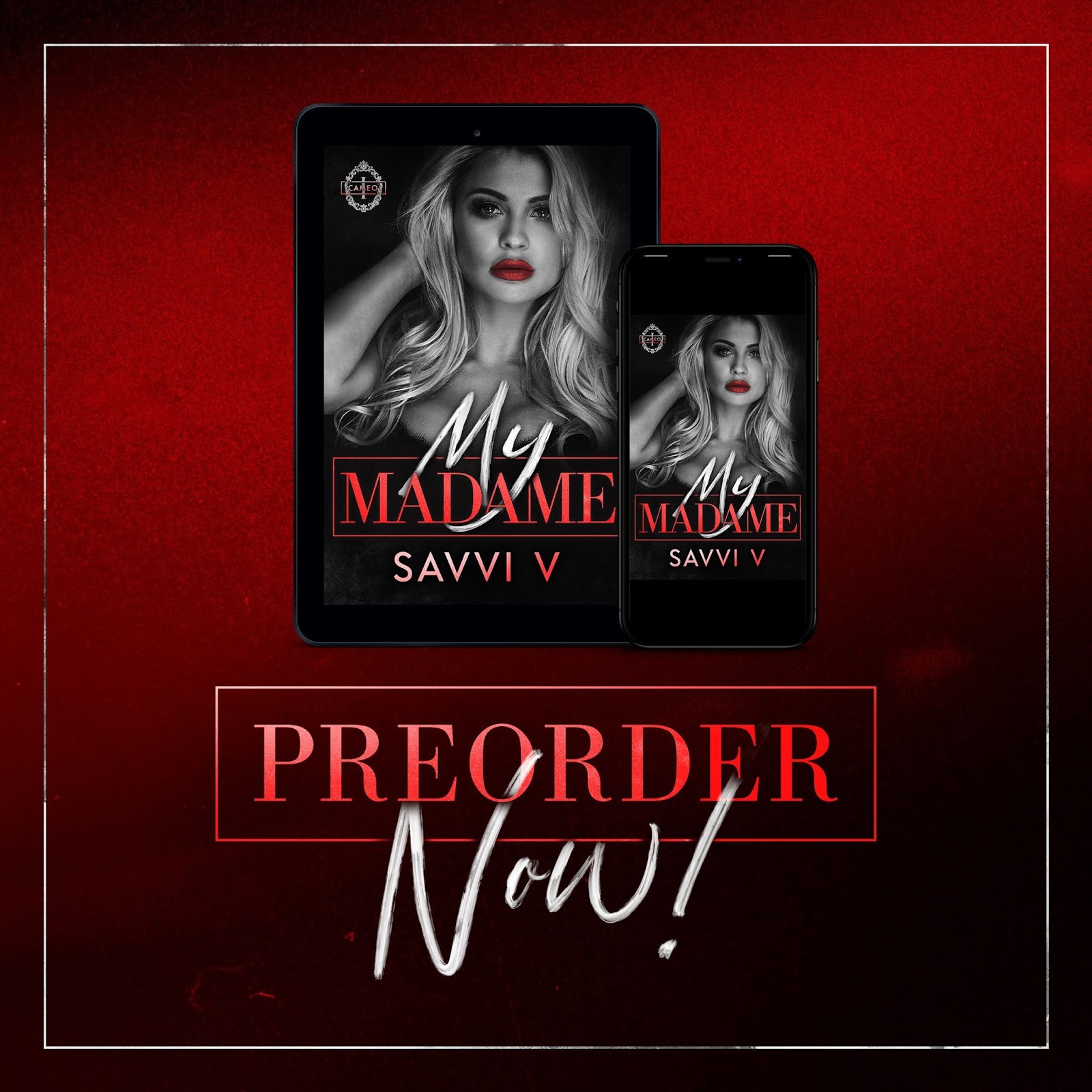 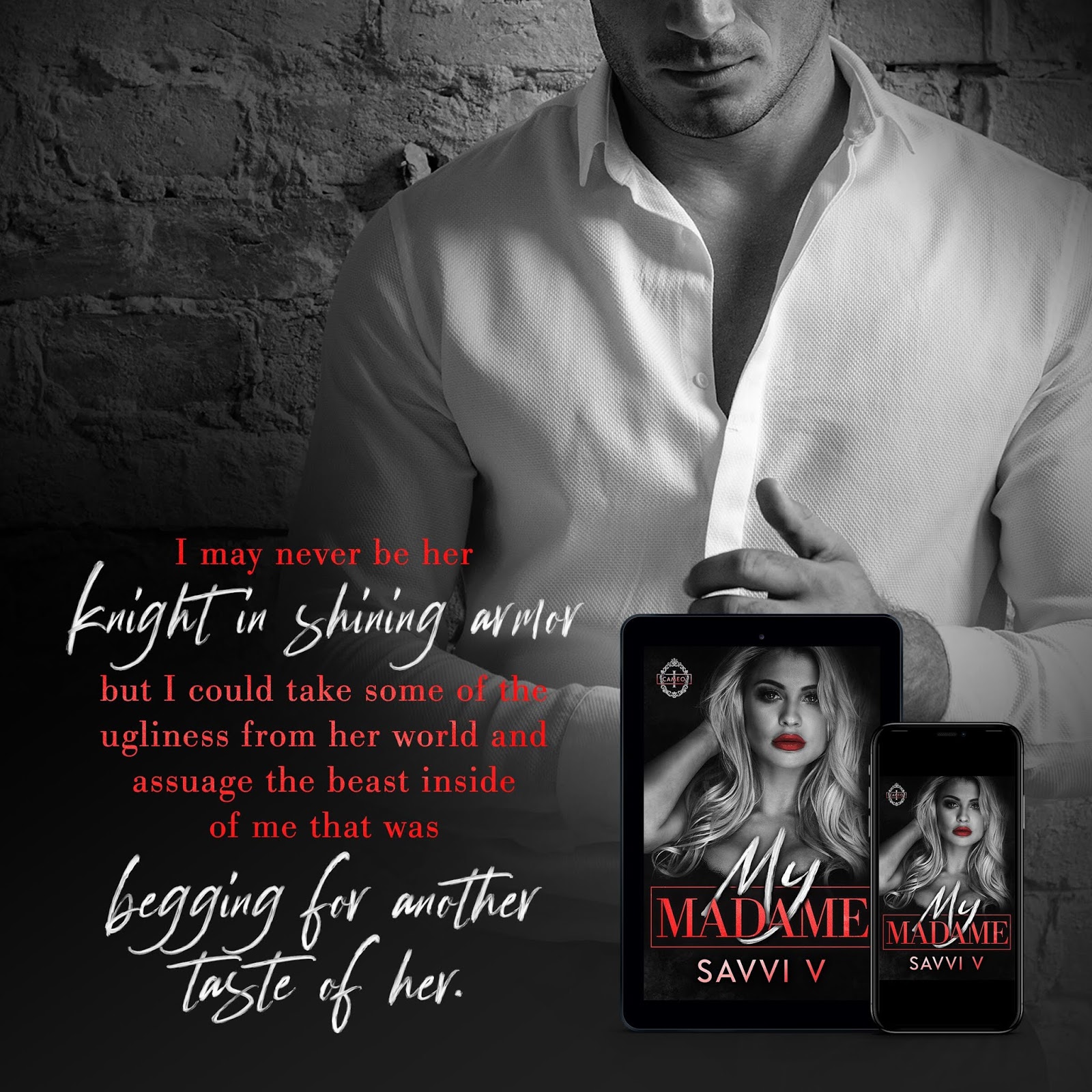 â€œCharli.â€ The word was a warning, heavy and gritty. Laced with anger and passion and everything I should run from.
Too bad for him I stopped running a long time ago.
â€œF*ck you,â€ I whispered.
I was off my feet before I could register that Iâ€™d moved.

I picked her up, and in two big paces, I had her back pressed to the huge floor-to-ceiling window that overlooked her kingdom below. It was empty and pale, much like my life had been since I pushed her away all those years ago.
Her nails dug into my neck as her dress hiked around her thighs, her breath fanning hot against my throat. I shoved her harder against the glass with my body, then grabbed both of her wrists in one hand and yanked them above her head.
â€œNo. F*ck you, Miss Vaughn.â€
She should have just gone home like a good little girl, and JD could have made sure she was safe, so Iâ€™d be safe from this raging need for her that had been licking through my veins, eating me alive for weeks. There was a reason Iâ€™d stayed away, damn it. No, instead, sheâ€™d insisted on staying for the duration, which meant I couldnâ€™t walk out that door either. And now, here we were.
I sunk into a savage kiss, not bothering with any of the niceties I might have once upon a time. I raked my teeth and tongue across her like a man starving, because thatâ€™s exactly what I was. What I had been since the moment she spun back into my orbit the day her mother and grandmother died.
She fought being pinned, bucking like a hellcat on fire and nearly biting my tongue in two, but I kept up my assault, intoxicated with the taste of her after all this time apart. I moved to her cheeks, tasting the salt of her tears. Her eyes. Her jaw. Her throat.
Lust and pure animal need roared through my system like a livewire. I typically prided myself on being the one in control, a man of restraint. With Charli, it was nearly impossible. It always had been.
Her fighting became writhing. Her curses, moans as we found our old rhythm. It was like weâ€™d lost no time. Our heartbeats found their echo.
I released her wrists and cupped her round hips, tracked down her thighs, drawing her skirt up to feel thong and bare flesh. God, her skin was still impossibly soft, like velvet. I traced a fingertip around to find her bare and already wet and needy for me, but I pulled back, even as she pressed forward, her breath catching as she sought more.
I drew back, and her eyes fluttered open, showing me entirely too much, though I knew she never intended to. Not my Charli.
My Charli?
F*ck, this woman was going to be the death of me.
Or I would be the death of her.
Either way, we were going down in flames. It had probably been inevitable since the moment we met when we were kids, our families forging our futures without our consent.
Even then, however, Iâ€™d known there was something special about Miss Charlotte Vaughn with those wide, icy blue eyes and innocent smile that spoke of a million pretty promises.
Promises I was too tainted to deserve. 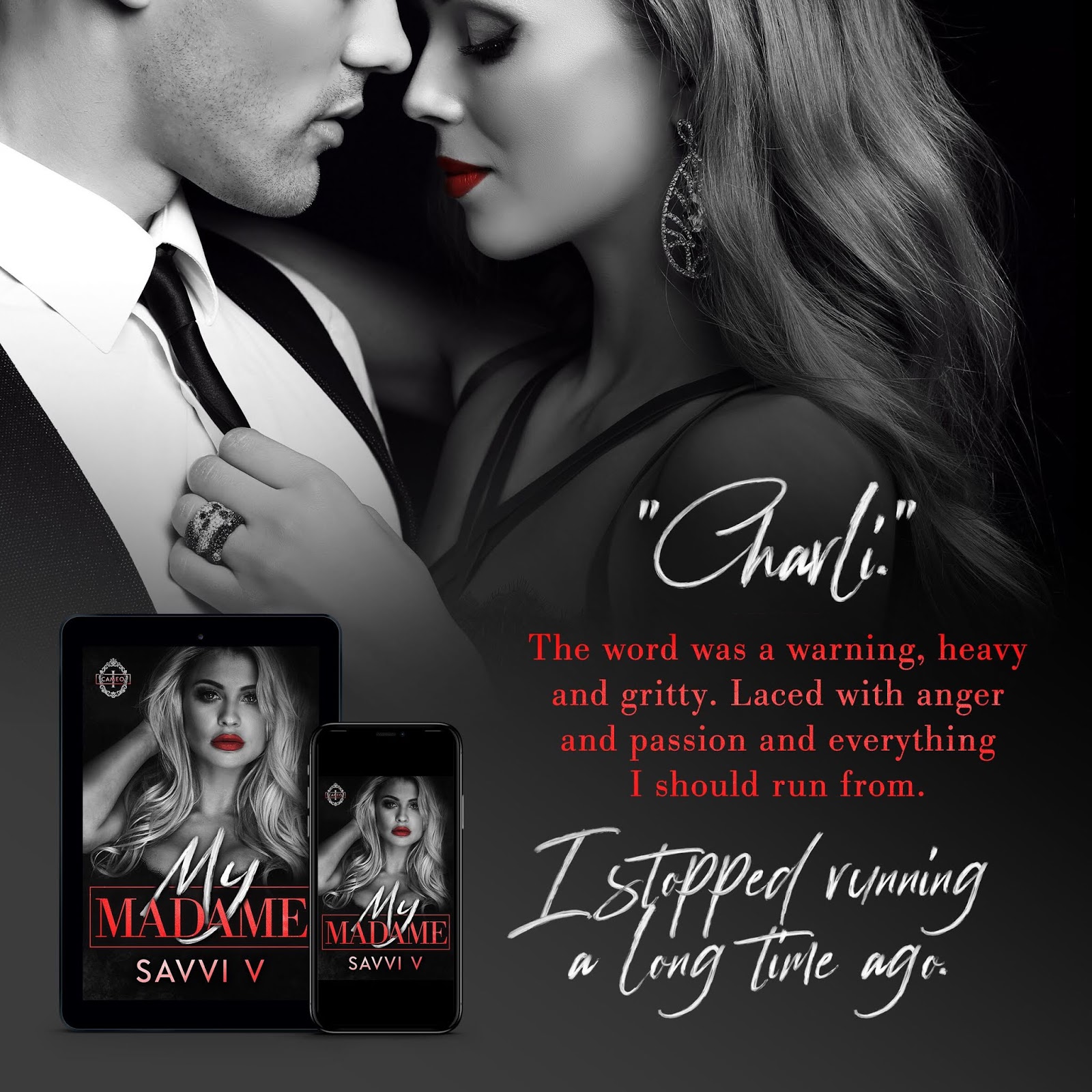 Savvi V is a dynamic writing duo of two friends who came together over their shared love of hot, alpha heroes, feisty, smart-mouthed heroines, and smexy, melt-your-panties romance. We also love ogling tatted up guys, coffee of all kinds, and indulging in dessert first! We hope you’ll join the fun because it’s all about the V with us!