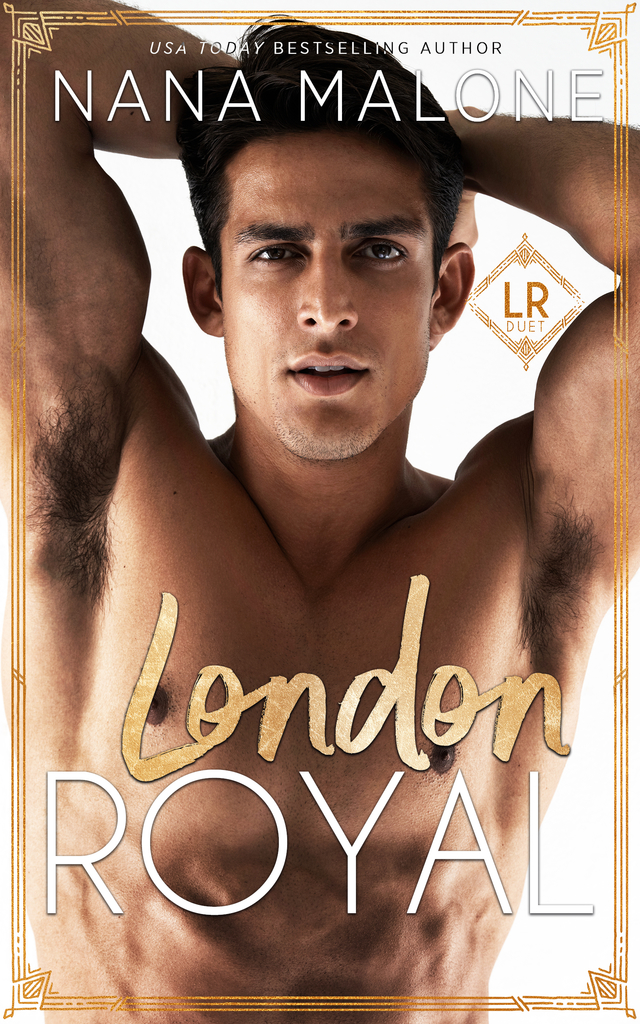 Rich.
Entitled.
Possessive pain in my ass.
I know exactly what I donâ€™t want.

I escaped to London under the cover of night, never thinking I’d run smack into a man who would turn me inside out.

I had a plan. Simple, really.

Step one: Follow my dream, away from from the demons of my past.
Step two: Land on my own two feet, preferably far, far, away from the man who hurt me and broke my heart.
Step three: Live a little and avoid all men with dark secrets.

He’s a royal amongst peasants, and the last kind of trouble I need–a filthy rich alpha who can see straight into my soul. Our secrets hold us both captive.

Something tells me Iâ€™ll be powerless to stop his magnetic pull, especially when he tells me I’m going to be his, damn the consequences. 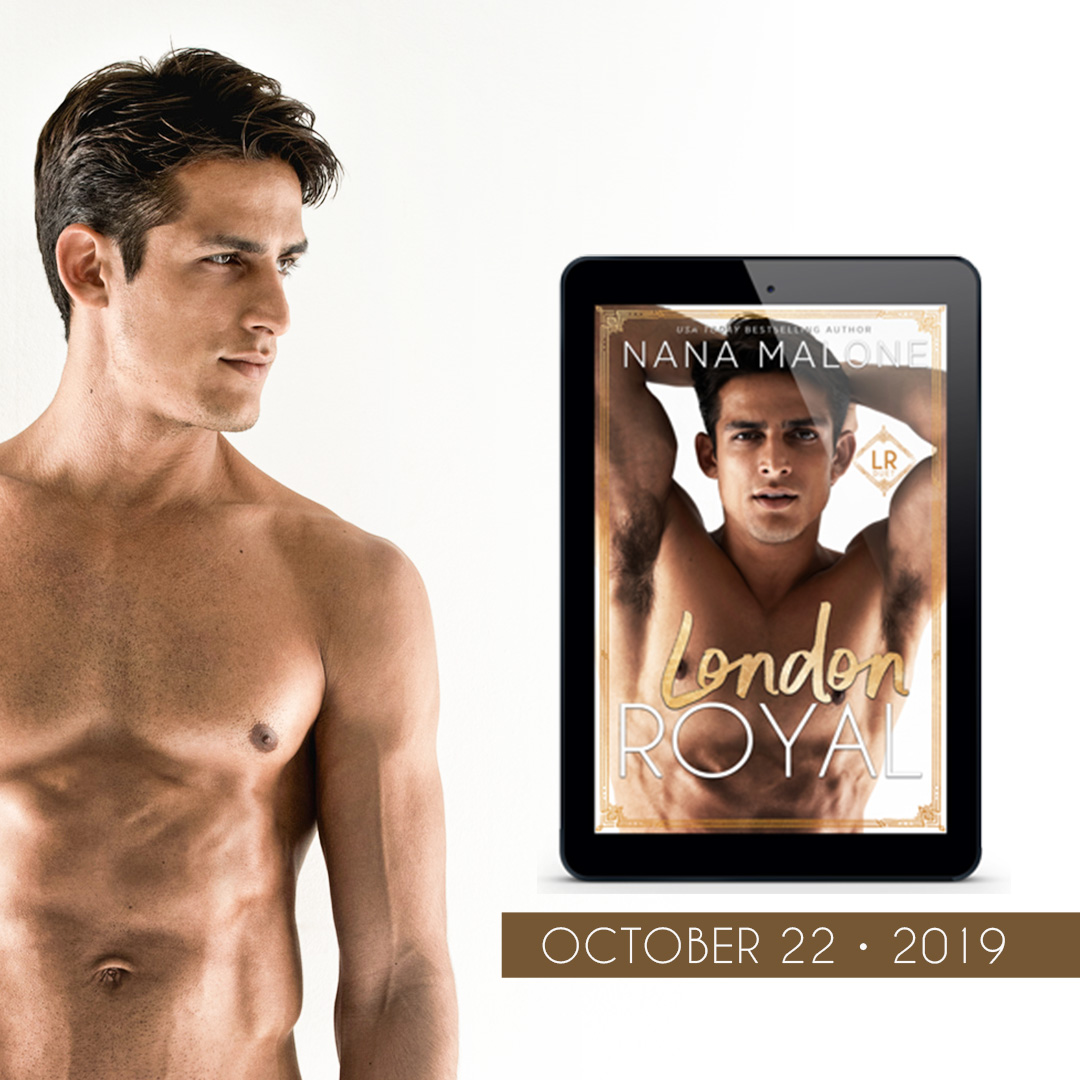 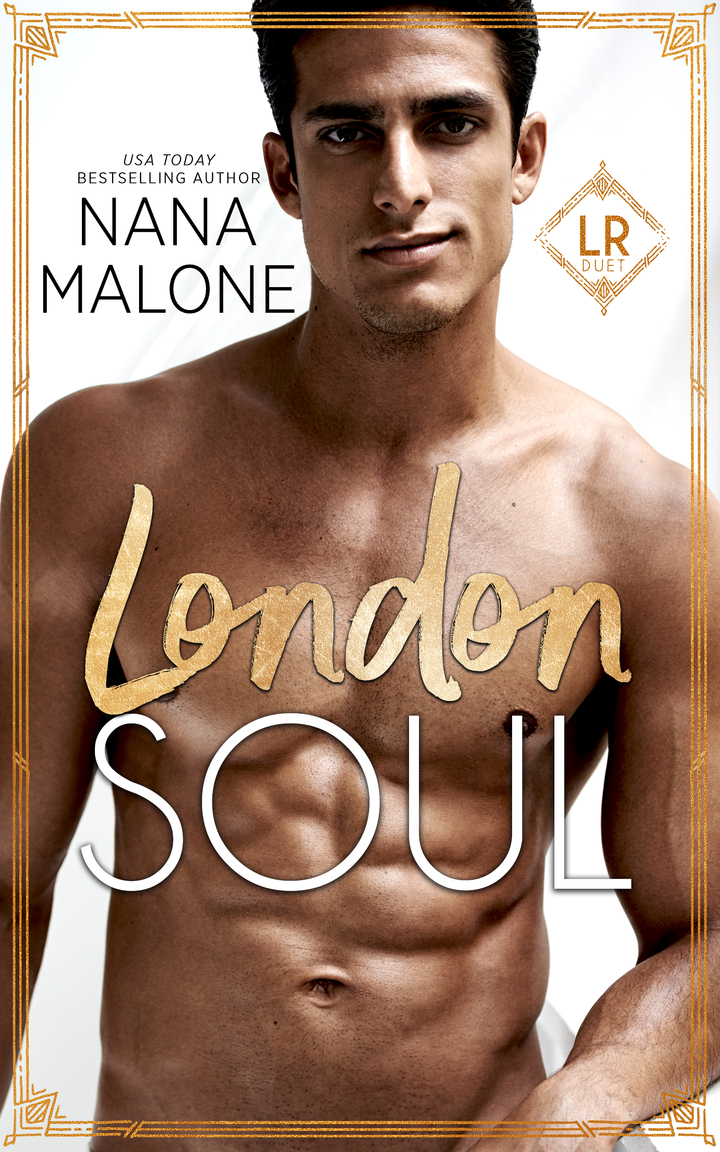 Before her, I was:

Rich.
Entitled.
A possessive pain in the ass.

Who am I kidding? I still am.

Love wasnâ€™t for me.
Iâ€™d come to terms with that a long time ago.

And then I met her. I was this close to freedom. But one look at her and I was caught in a web I couldâ€™t escape. One I didnâ€™t want to escape.

But then someone took her from me. Now theyâ€™ll find out just how far Iâ€™m willing to go to get her back.

To save the woman I love, all I need to do is expose my secrets. Secrets that will have consequences for her and the crown. 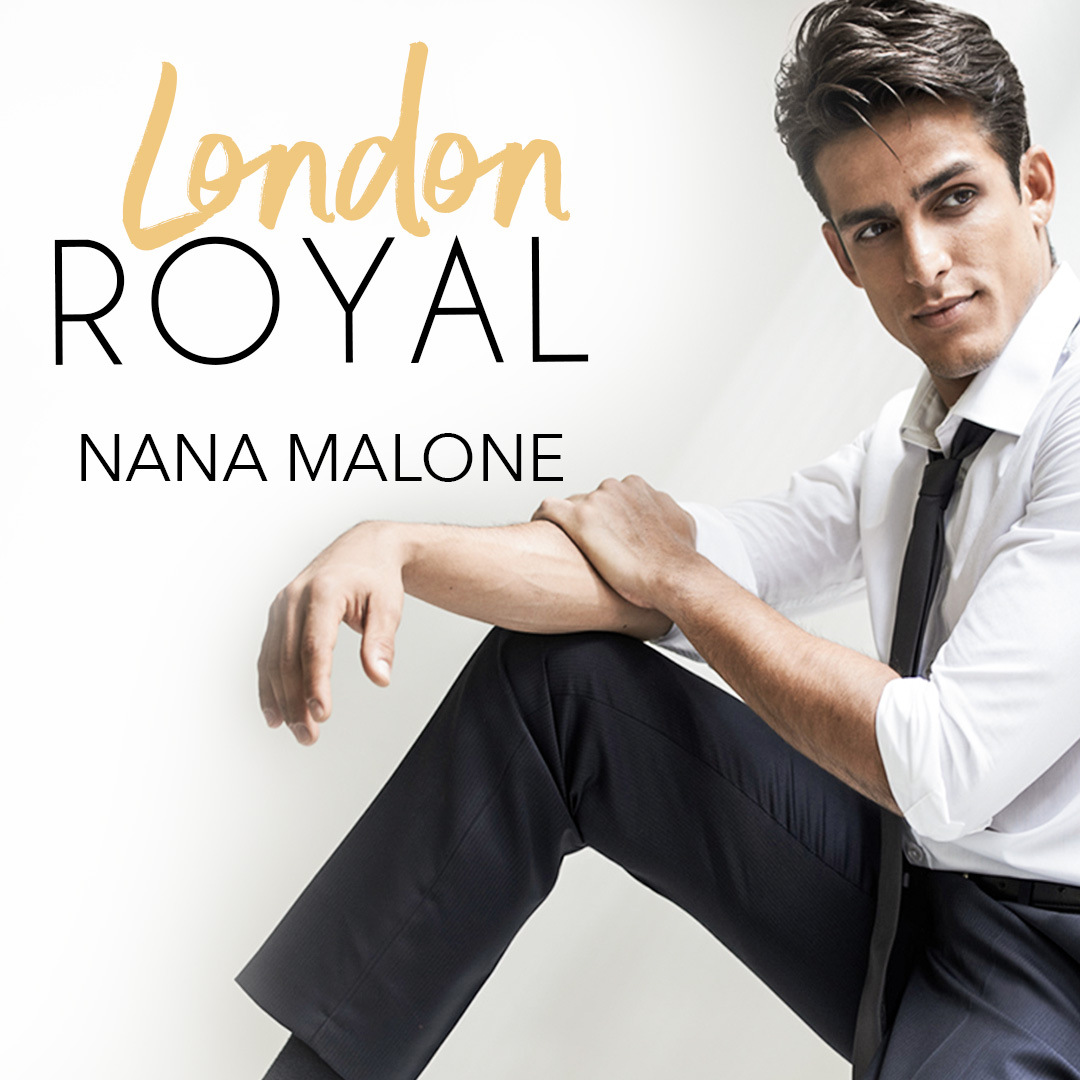 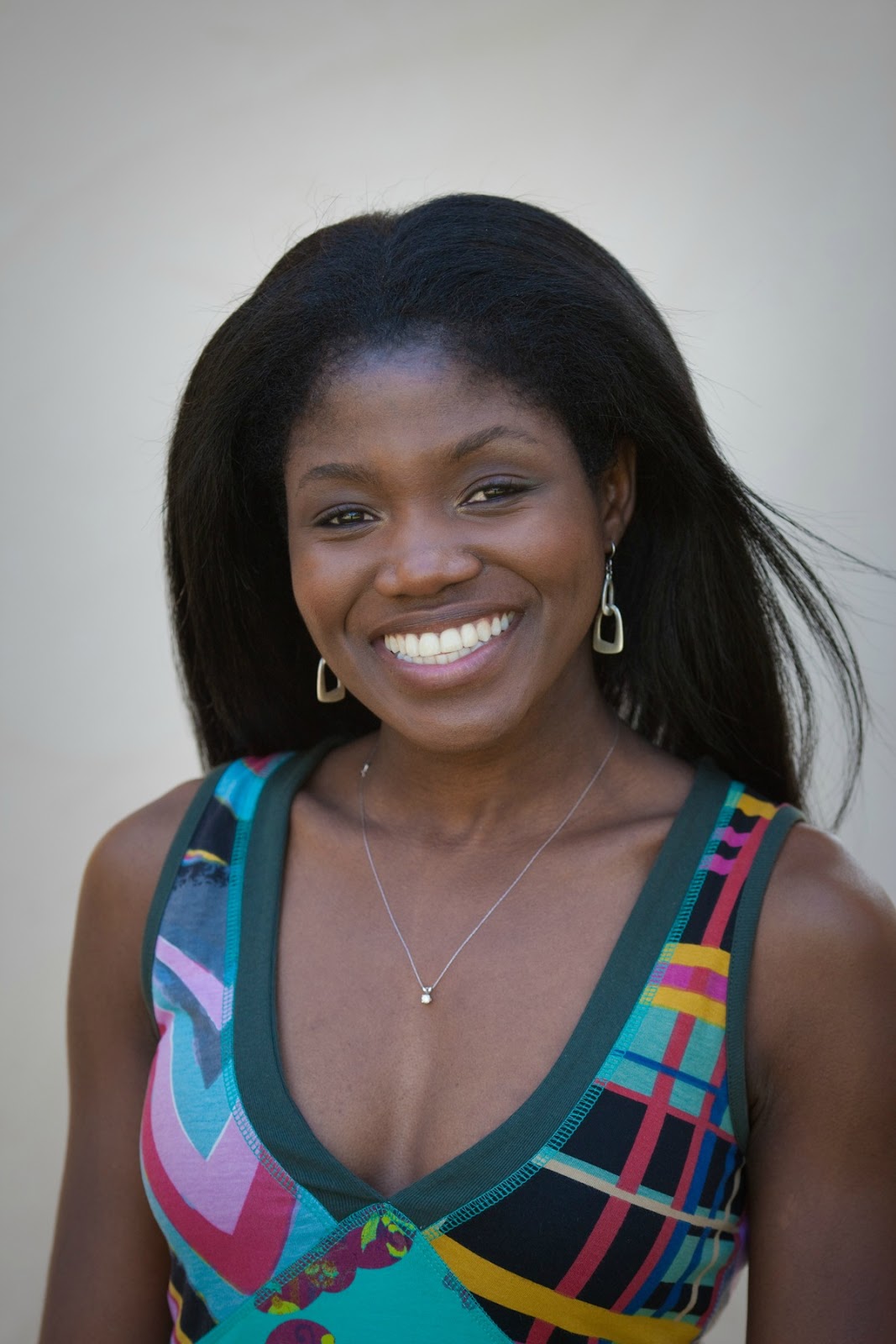 USA Today Bestselling Author, NANA MALONEâ€™s love of all things romance and adventure started with a tattered romantic suspense she borrowed from her cousin on a sultry summer afternoon in Ghana at a precocious thirteen. Sheâ€™s been in love with kick butt heroines ever since.

With her overactive imagination, and channeling her inner Buffy, it was only a matter a time before she started creating her own characters. Waiting for her chance at a job as a ninja assassin, Nana, meantime works out her drama, passion and sass with fictional characters every bit as sassy and kick butt as she thinks she is.

The books in her series have been on multiple Amazon Kindle and Barnes & Noble best seller lists as well as the iTunes Breakout Books list and most notably the USA Today Bestseller list.

Until that ninja job comes through, youâ€™ll find Nana working hard on additional books for her series as well as other fun, sassy romances for characters that wonâ€™t leave her alone. And if sheâ€™s not working or hiding in the closet reading, sheâ€™s acting out scenes for her husband, daughter and puppy in sunny San Diego.

Want to hit me up? Just email me: