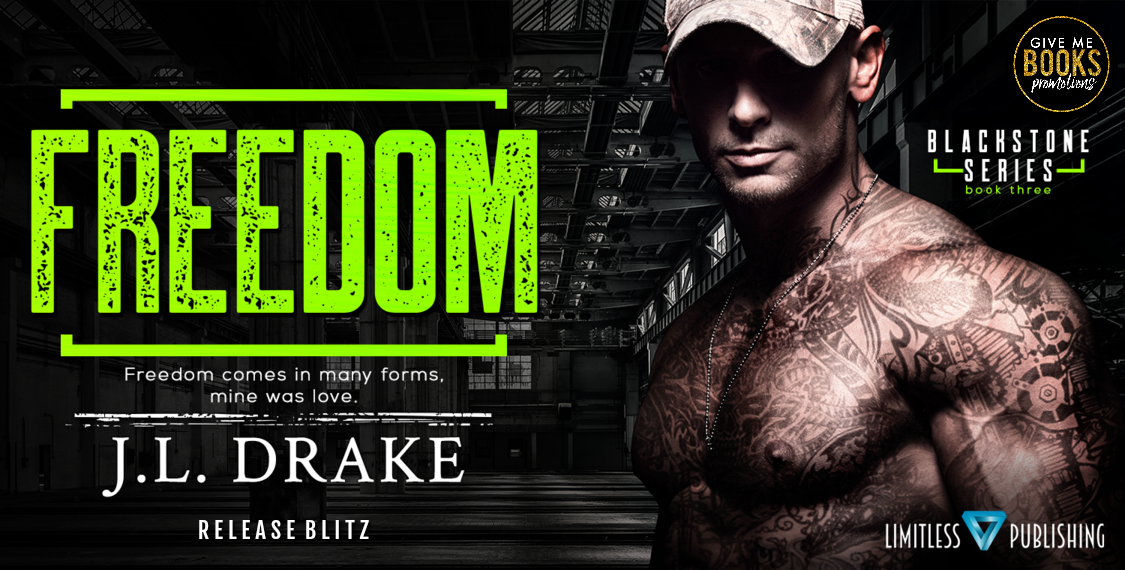 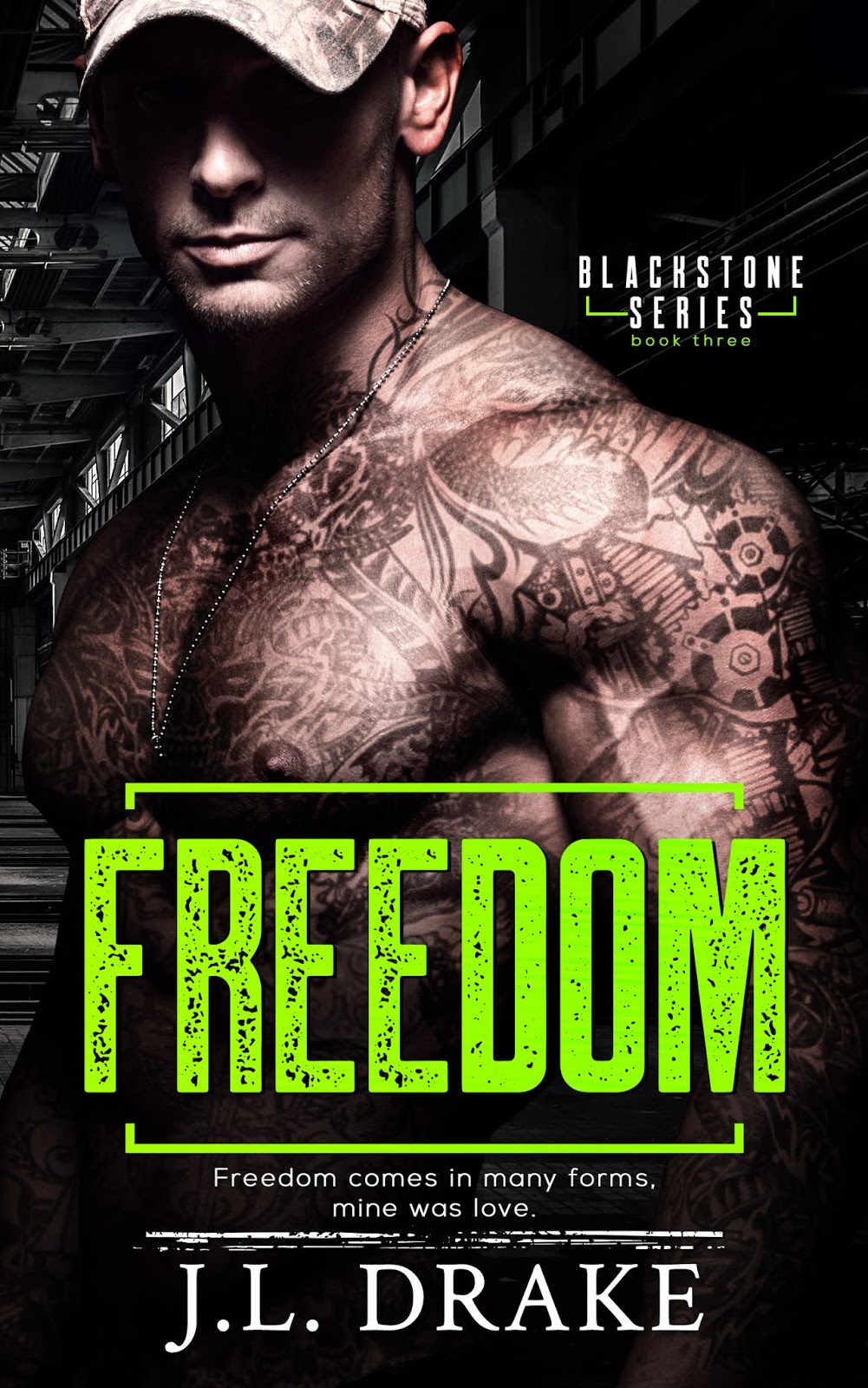 Rain pelted my face as I pushed through the roar of the storm.

Deep in the belly of Mexico, my team and I were on the hunt. One of the cartelâ€™s mules flipped and wanted a ticket to freedom. The information they held could be our game-changer.
Returning home to a civilian lifestyle was always an adjustment, even if it was temporary. However, a chance encounter with Catalina Mandas made that transition a little bit easier. She was sweet, sexy, feisty, and saw me for who I was. She completely captivated me.

But Catalina warned me that we could never be together, that her past and mine could never coexist. Secrets were standing in our way, but I wasnâ€™t willing to let her go that easily.
Back on a mission, and possibly one of the biggest rescues Blackstone has ever pulled off, I collided with one of my biggest nightmares.

And now, two things will be testedâ€¦ 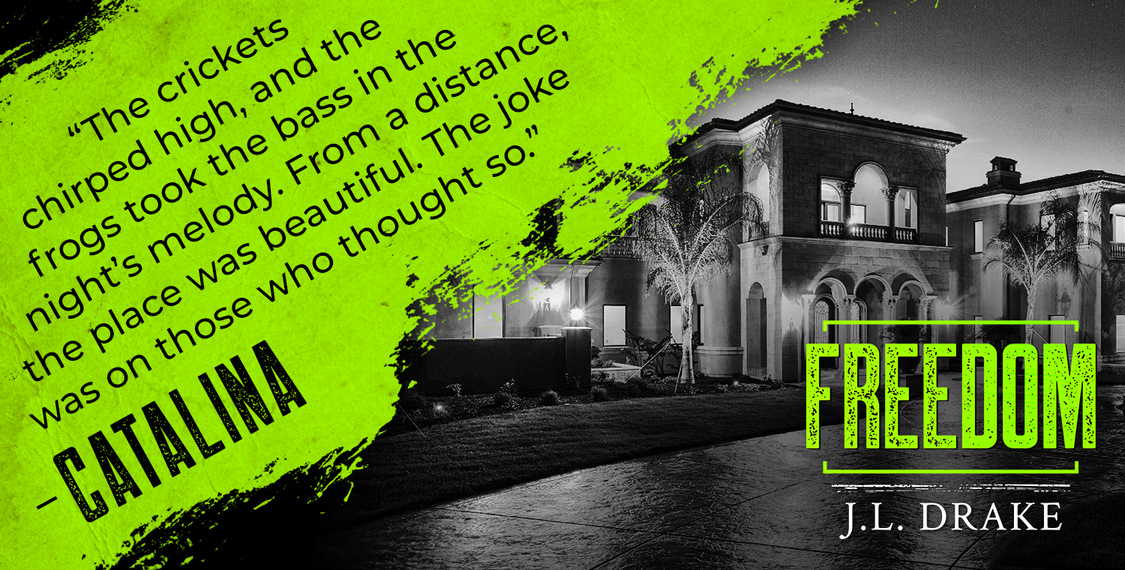 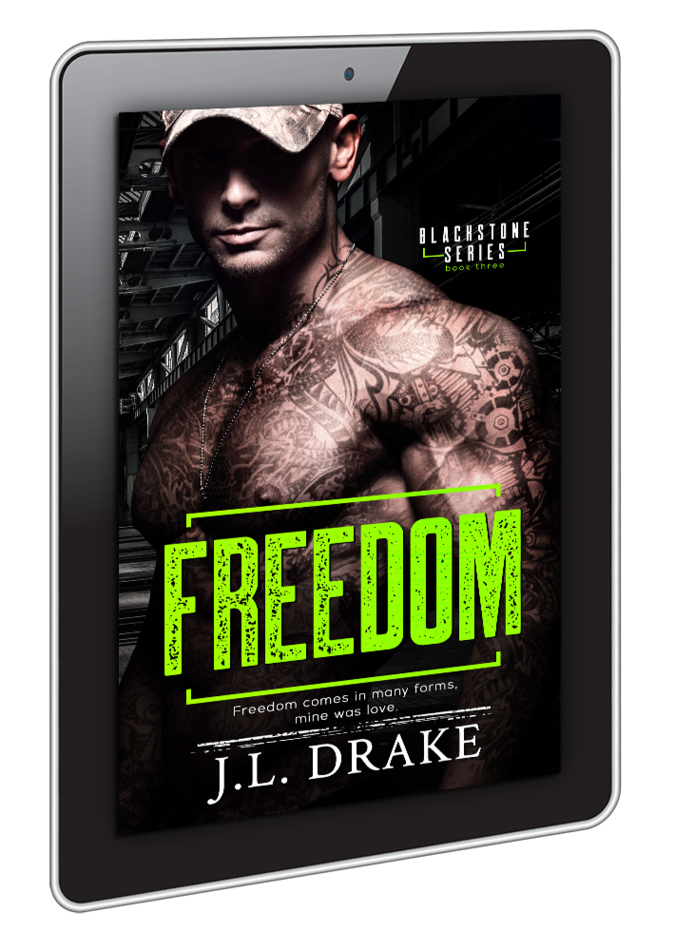 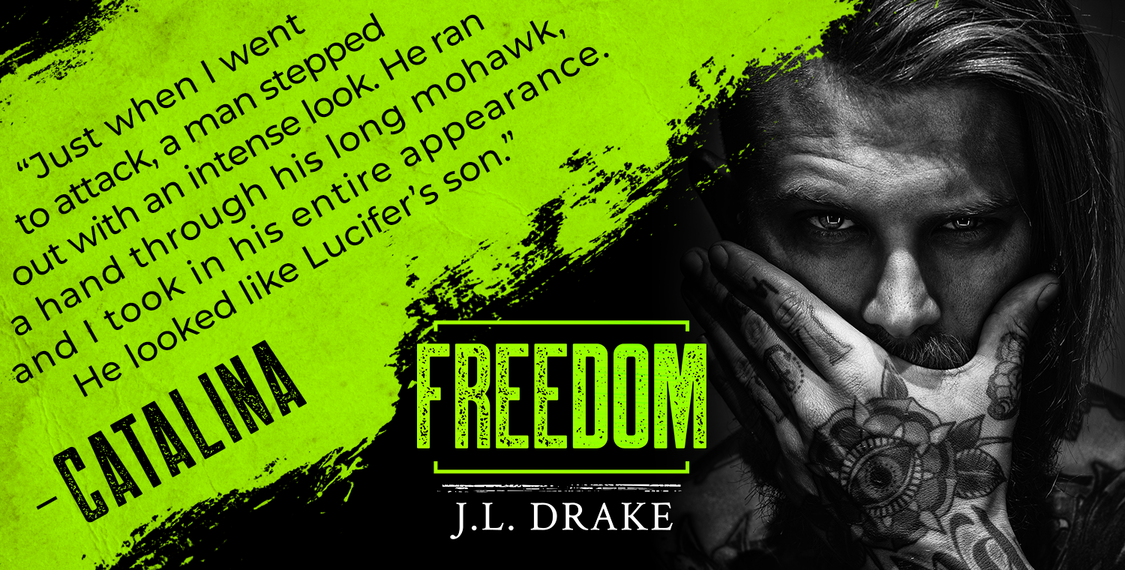 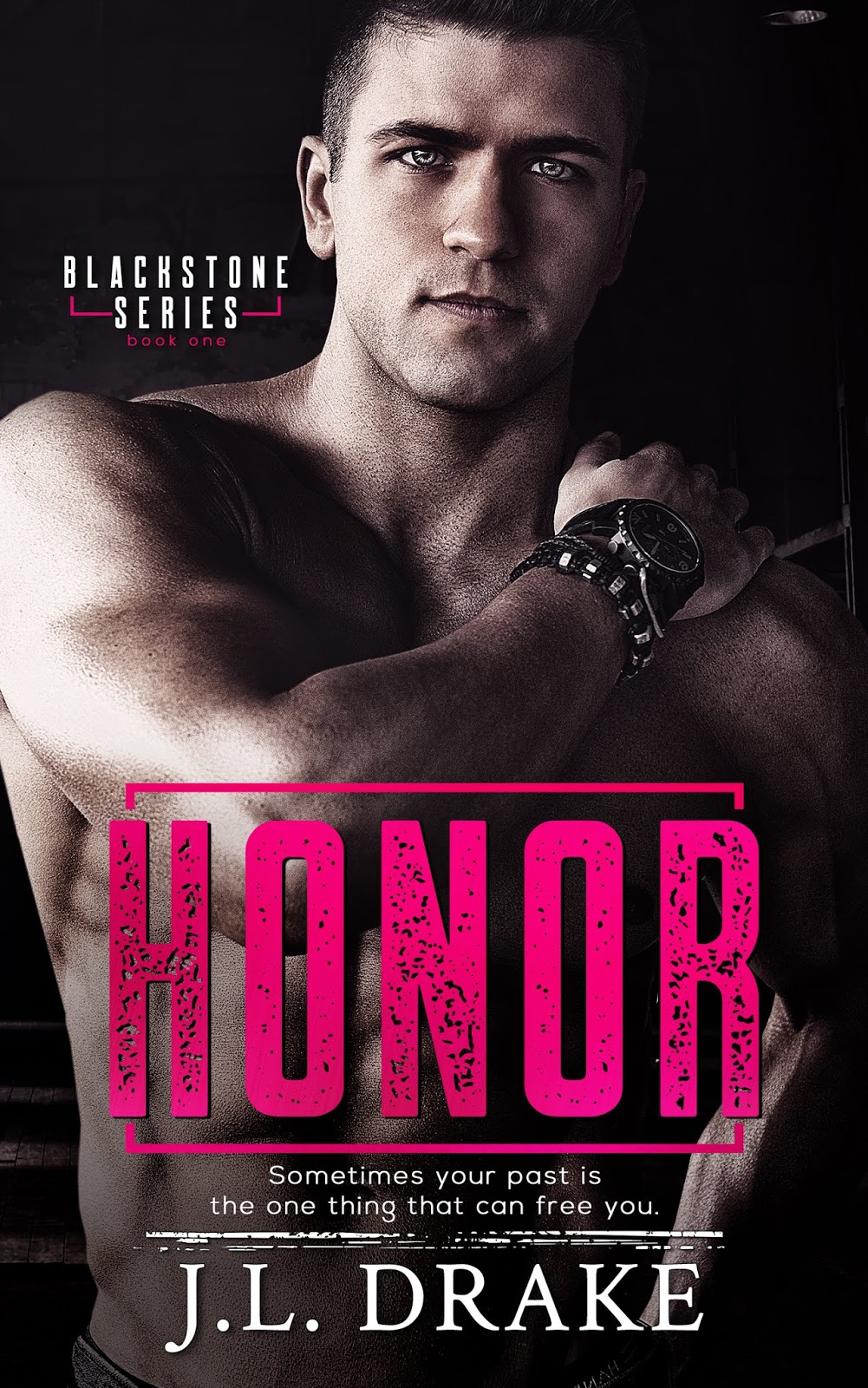 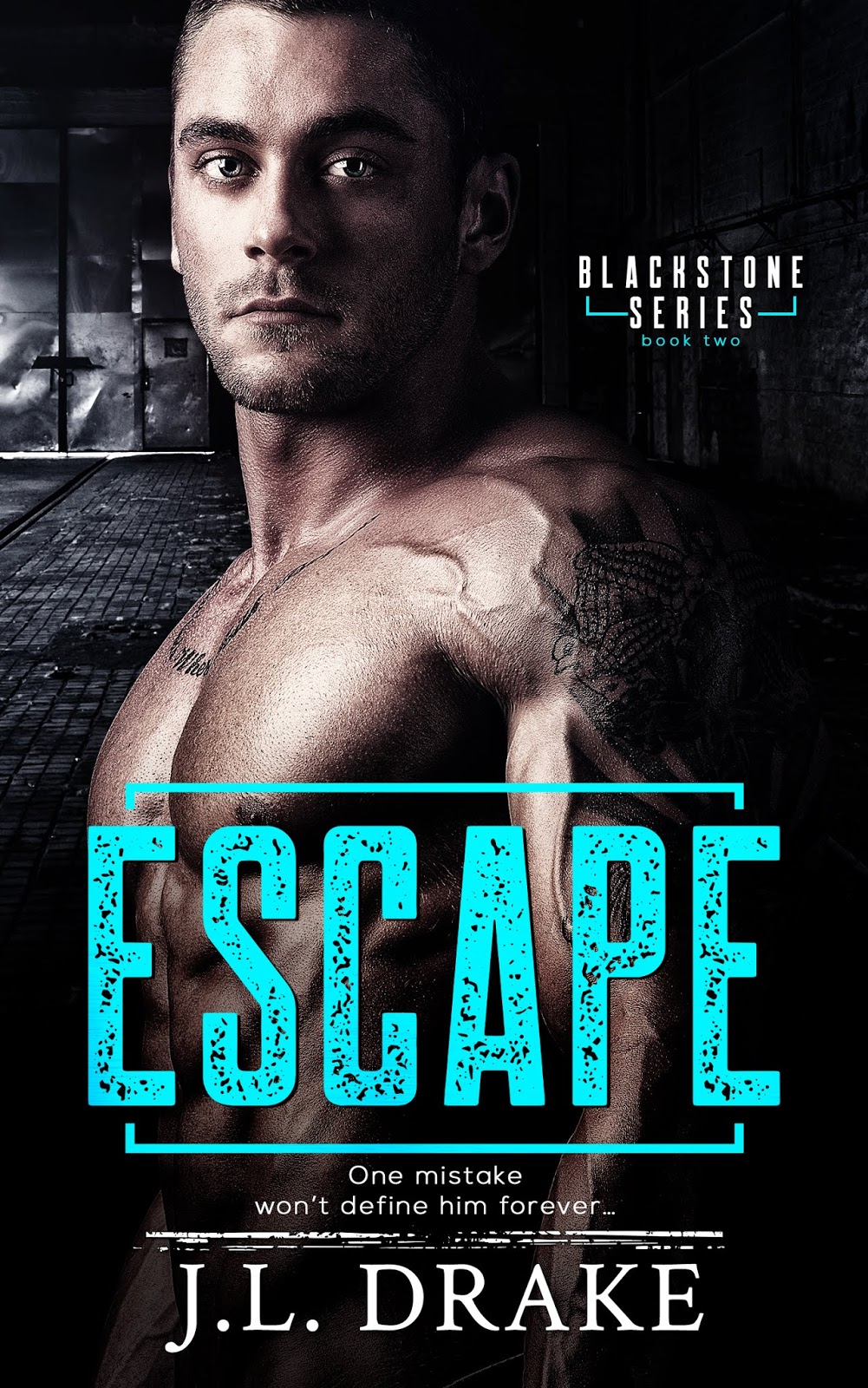 Bestselling author J. L. Drake was born and raised in Nova Scotia, Canada, later moving to Southern California where she lives with her husband and two children.

When she’s not writing, she loves to spend time with her family, travelling or just enjoying a night at home. One thing you might notice in her books is her love for the four seasons. Growing up on the east coast of Canada the change in the seasons is in her blood and is often mentioned in her writing.

An avid reader of James Patterson, J.L. Drake has often found herself inspired by his many stories of mystery and intrigue.

She hopes you will enjoy her stories as much as she has enjoyed writing them.