The Vanity of Roses by Lily White 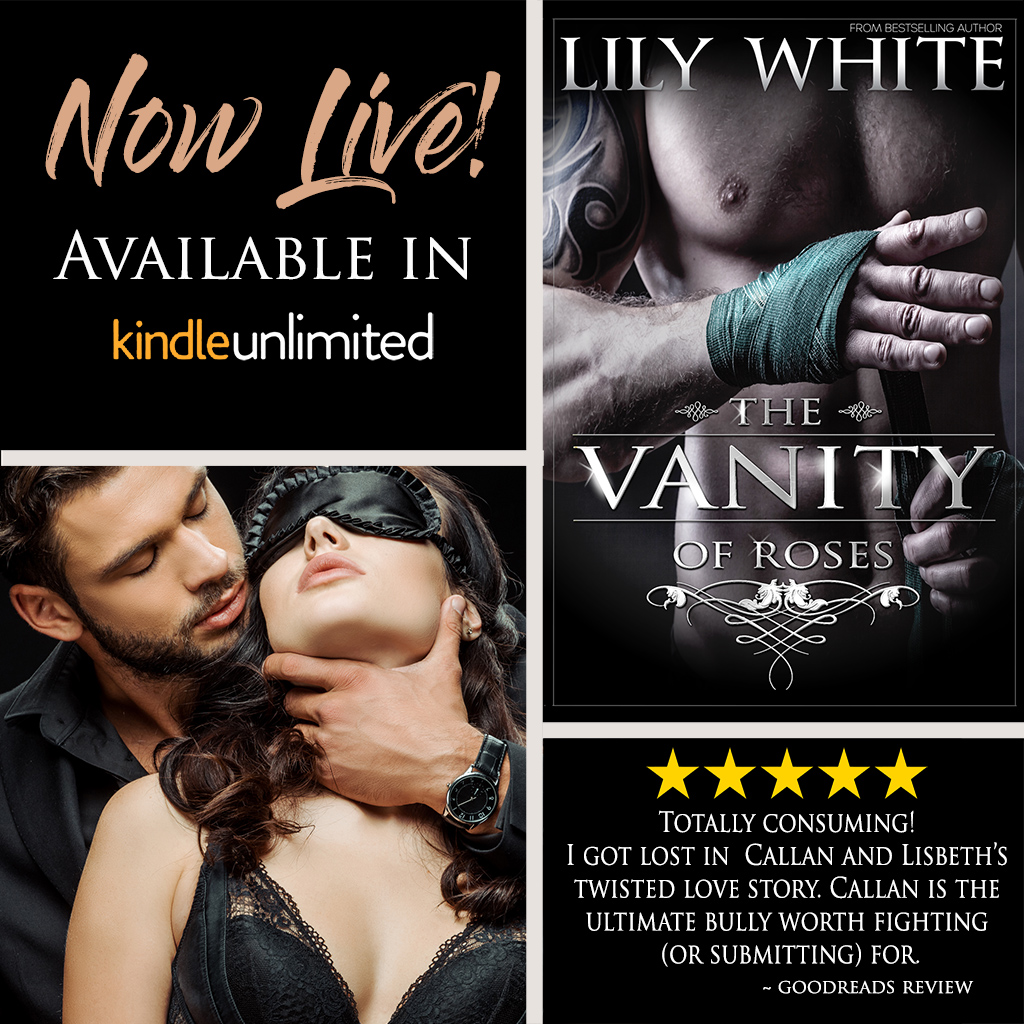 Wow! Talk about gut wrenching! This book tore through me in every way possible! ~ Carvanz, Goodreads Reviewer

Totally consuming! I got lost in Callan and Lisbeths twisted love story. Callan is the ultimate bully worth fighting (or submitting) for. ~Keri Loves Books

The Vanity of Roses does not disappoint. It is everything I needed. It’s dark and violent, sexy and suspenseful. ~ S.M., Wicked Reads 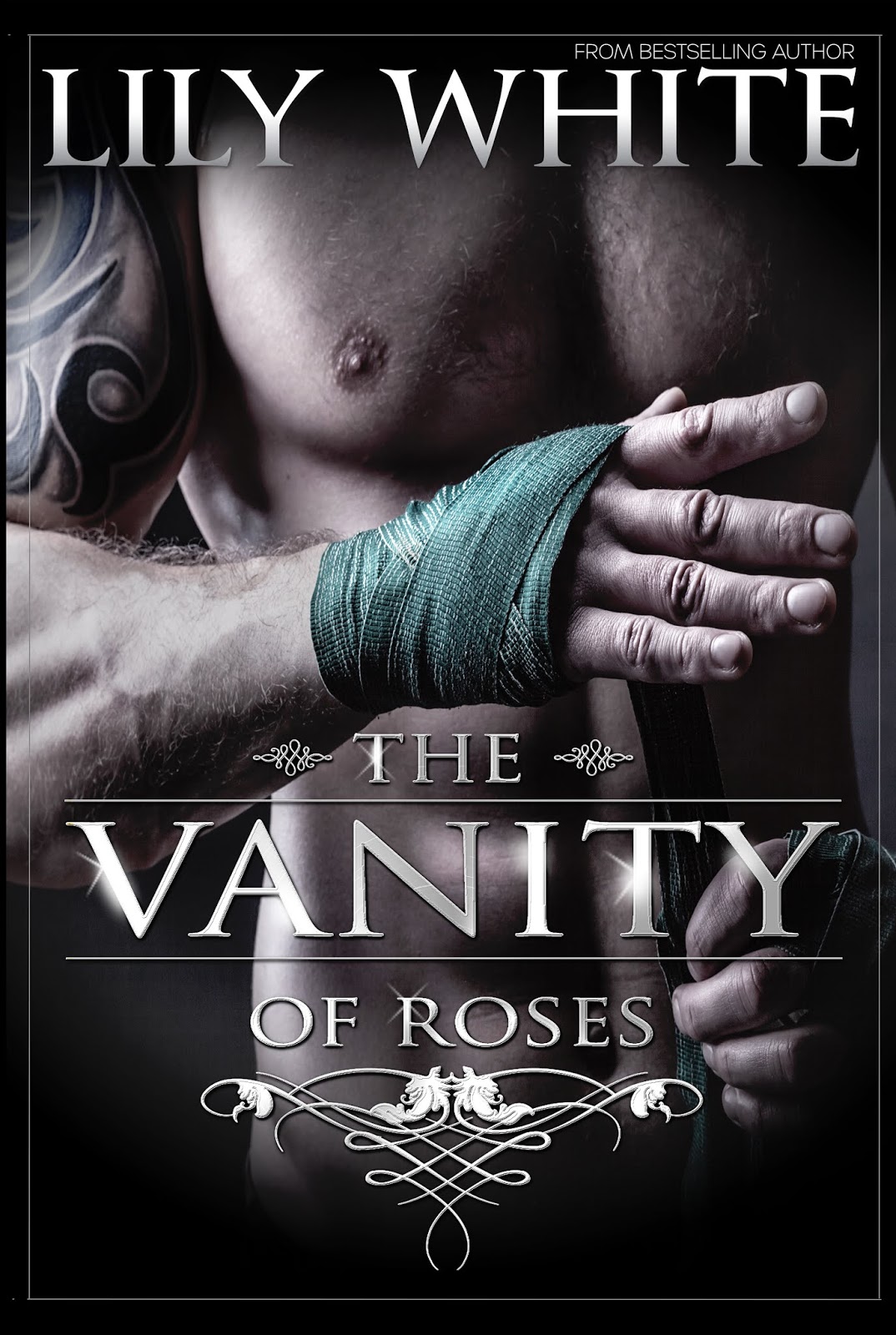 Callan Rose.
That hadnâ€™t always been his name.
When we were children, he was nothing more than a servant boy in my family.
He was an amusement to me.
A nobody.
A weak soul who refused to fight back.
It was so easy to take advantage.

But then my father died, and I was stolen. The family moved on without me. Until I was penniless with no place to go.

I returned to the Rose Estate not knowing Callan was the head of it.
Heâ€™d honed his body and temper in the underground fighting ring. The scars only made him more beautiful.

Now Iâ€™m trapped by a seductively dark man who has nothing but vengeance running through his veins.

Iâ€™d always wanted him to fight back, but you know what they say:
Be careful what you wish for. 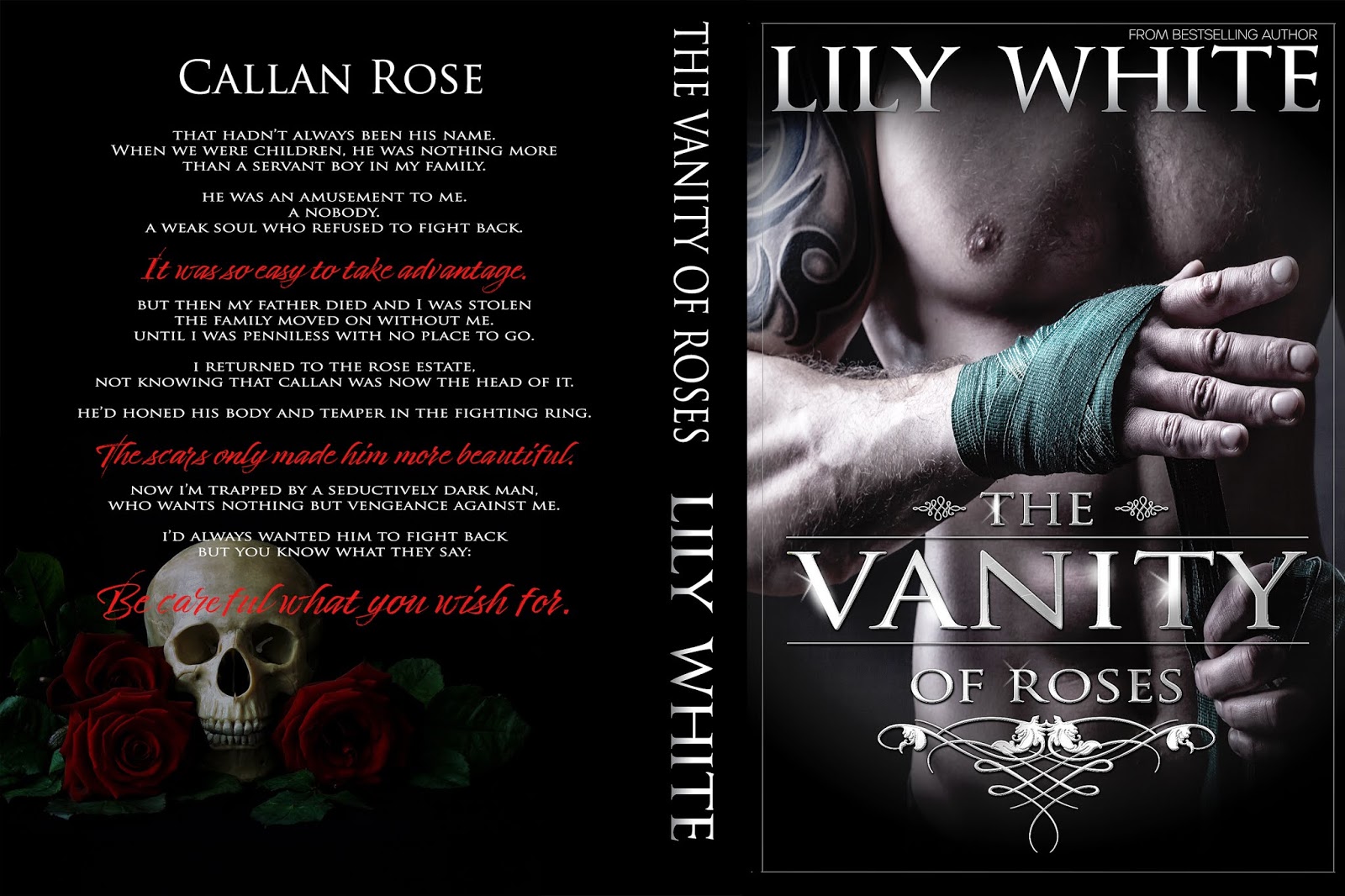 My Review: Lisbeth Rose a rich girl who’s parents raised her like a princess but she had no respect for others and that included the servants who worked for her family, Callan and his mom were just a few of those servants. Callan was often ridiculed & bullied for not showing emotions or speaking. Beaten most of his life he became a fighter in and out of the ring. Callan Rose enters the ring knowing that only one person will survive the fight, one will receive a night with a sex slave with the other will leave in a
body bag. This is a dark fairy tale with twists, turns, and surprises for everyone! The alpha hotness is off the hook. 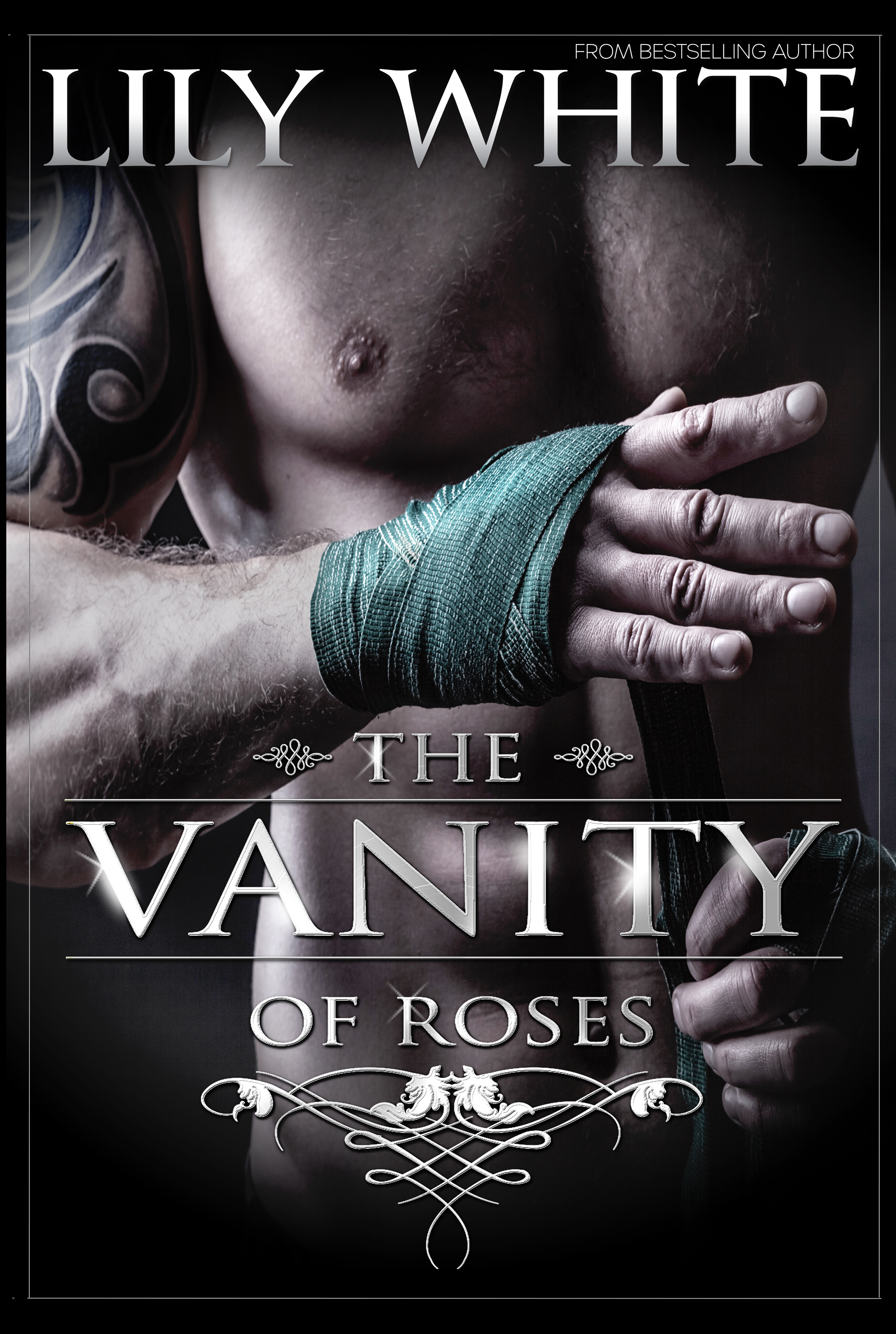