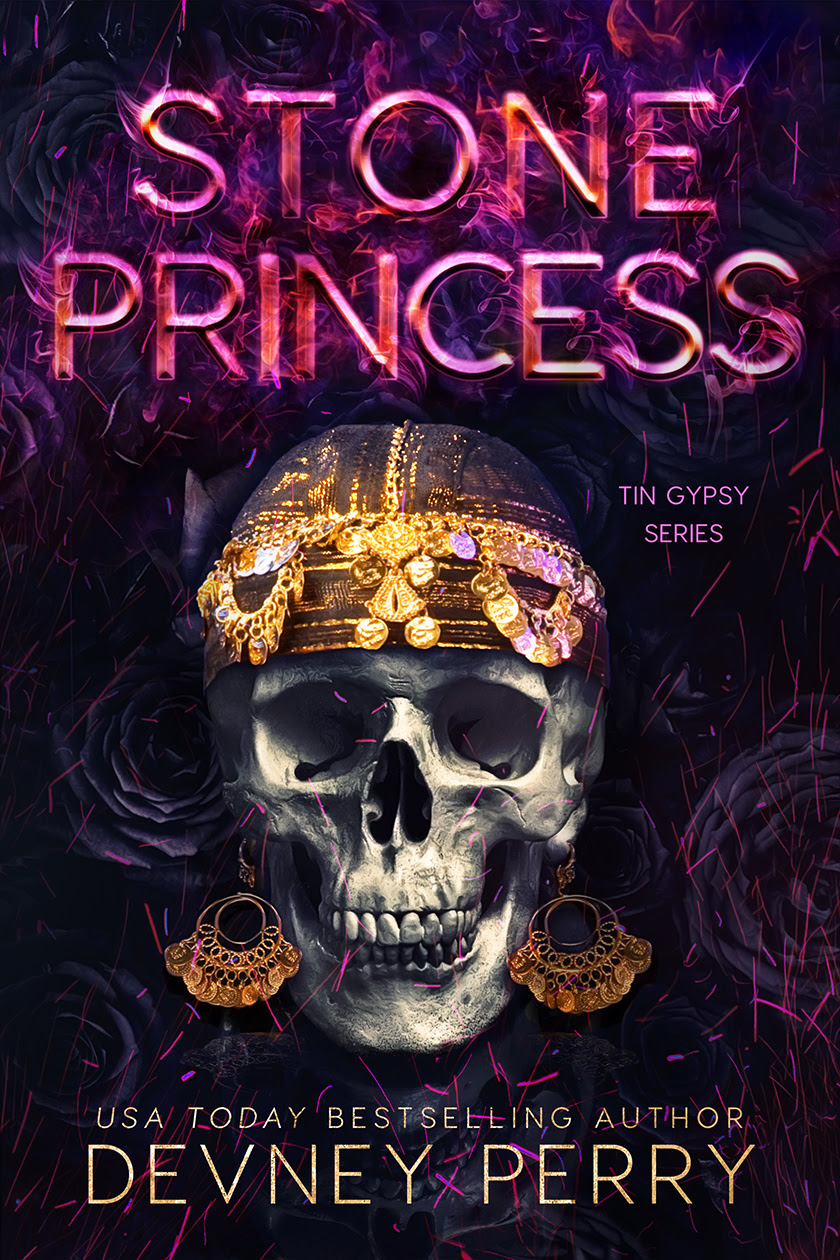 Presley Marks has just become a cliché: the jilted bride. Wearing a white dress, standing in front of her friends and family, she announces that her fiancé—according to his text—has forgotten about the wedding.

Humiliated and angry, she hides from the world in the mundane routine of her life. Working at the Clifton Forge Garage isn’t glamorous, but it’s safe from the spotlight.

At least it was, until Shaw Valance comes to town.

The notorious Hollywood actor is starring in a movie based on the town’s infamous murder. When he’s not on set, Shaw hovers at the garage, watching as they build his custom motorcycle and irritating her with his handsome smile. He was supposed to leave once filming wrapped and go back to his fancy life, not buy the house next door.

But Shaw might regret that purchase once Presley’s ex-fiancé returns, bringing with him a war between old rivals that could burn both their houses down.
EXCERPT
My realtor would have earned a higher commission if she had mentioned that the woman who lived next door was Presley Marks. “Isn’t this a surprise?”
“Is it?” Presley asked, frowning as I descended my steps and crossed the lawn, meeting her in her driveway. She raised a dark blond eyebrow. “Because it sort of feels like stalking.”
I chuckled. “I swear I had no idea you lived next door.”
But what a bonus. I wouldn’t have to make excuses to stop by the garage to see her. She could tear that insurance waiver to shreds. Presley had to know I didn’t give a damn about that bike they were building for me.
“You bought this house?”
“Yeah.” I reached for the grocery bags she had in her hands. “Here, let me help.”
She twisted away. “I’ve got them.”
“Come on.” I stepped forward and she took a step back. Wait, did she really think I was stalking her? “I’m just trying to help. I mean, I’ll probably start writing down your daily schedule so I can make sure our paths cross at least once a day. But that’s normal, right? For stalkers?”
“Are you being funny?”
My smile flattened. “I guess not.” 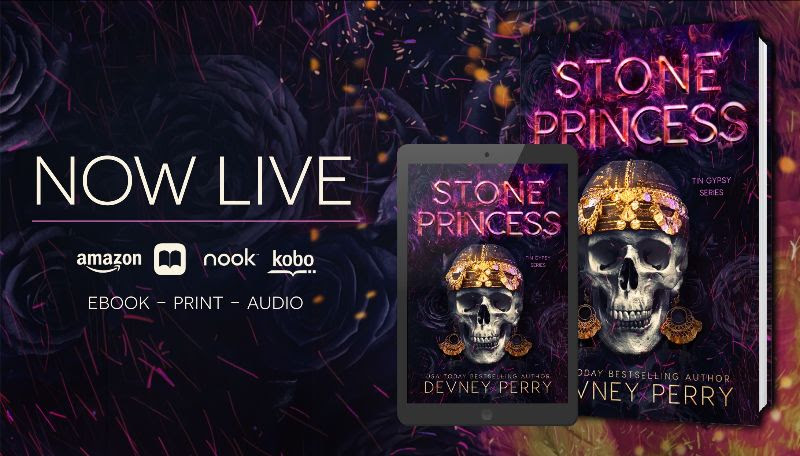 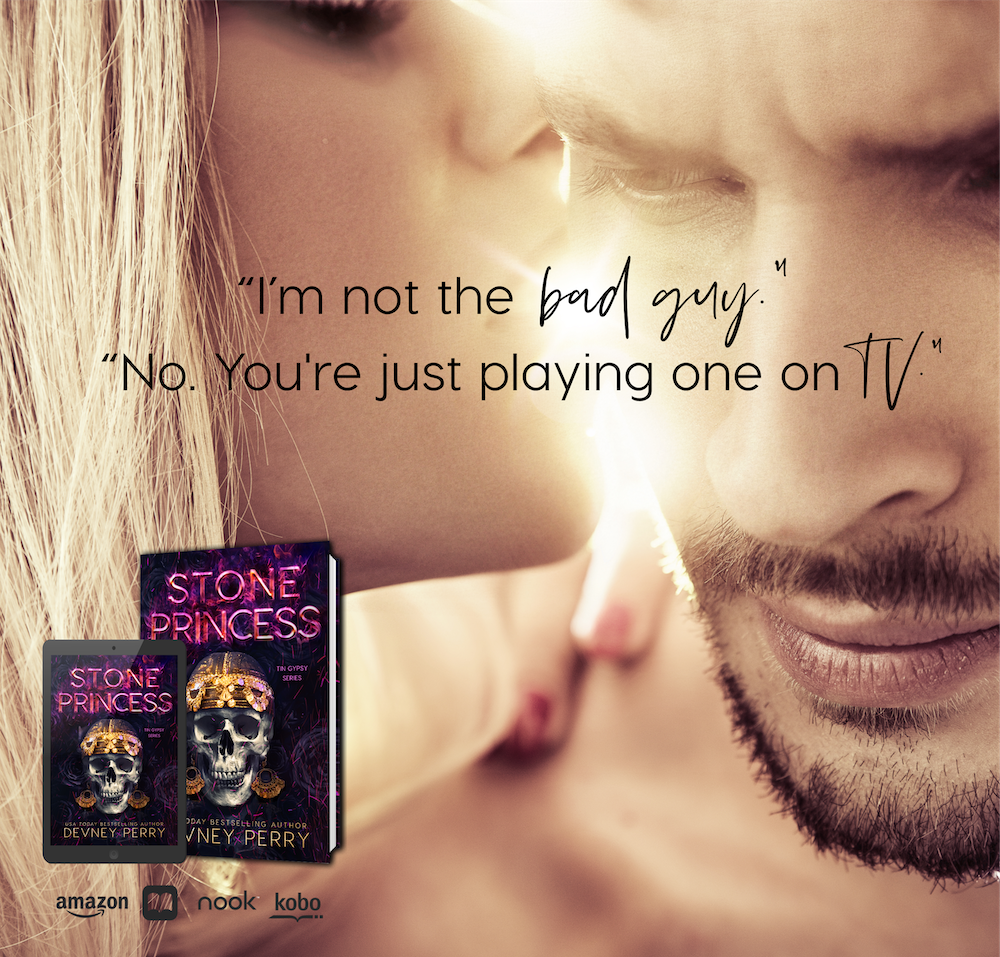 The Stone Princess is the third book in the Tin Gypsy series, it’s Presley Marks’ story of being humiliated in front of her family of choice. The Slater’s tried to warn Presley that Jeremiah was a snake in the grass and should not be trusted. This petite firecracker tries to hide and cover-up her heartbreak but it’s futile when the hottest actor becomes her next-door neighbor. This story will invoke all your emotions it’s a fantastic ride! I truly love this series and look at these covers the artwork is amazing.