Fifth a Fury by Pepper Winters 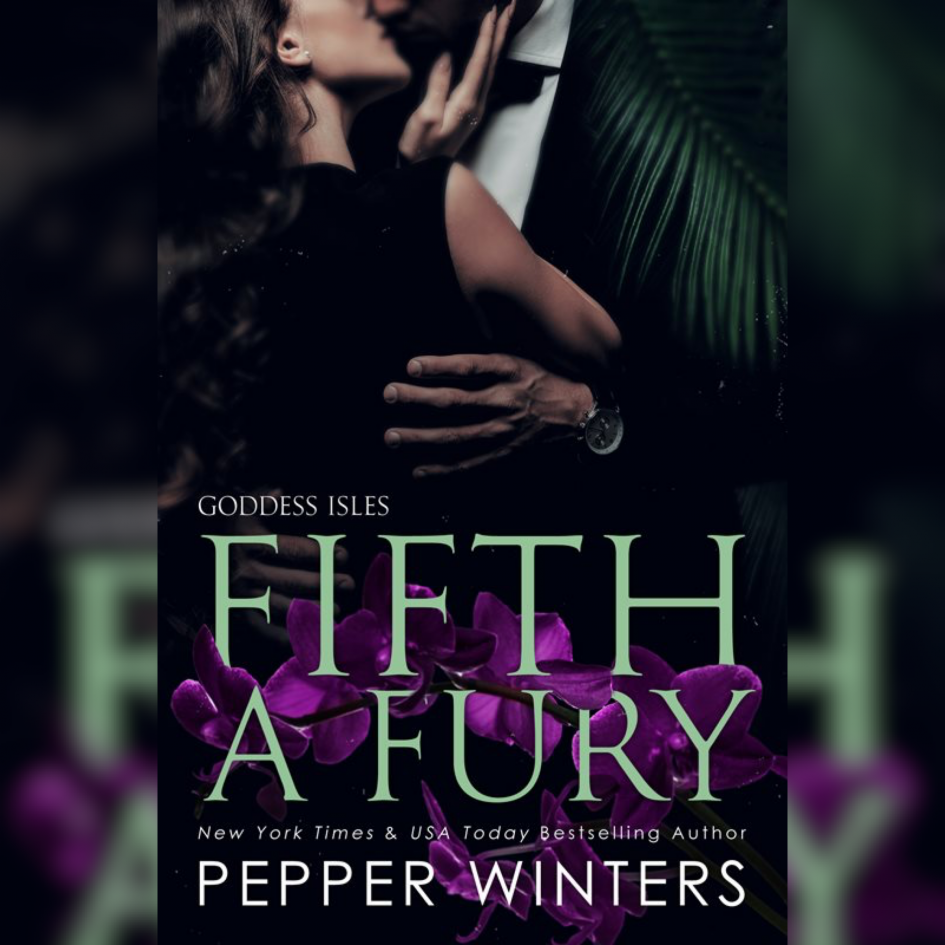 “There was a beginning once. A beginning that started with being sold to a monster I fell for.
There was an ending once. An ending that came cloaked in bloodshed and fury.”
Eleanor Grace is a simple mortal who has the power to topple a god. She captured his heart, fed him a different future, and fought for a fantasy that wasn’t make-believe but destiny.
Sully Sinclair is a man masquerading as a monster. He let down his shields and allowed a goddess to show him a simpler path. However, neither of them could predict the war that was coming, nor the toll it would take.
A fated romance.
A fight that will finish in tears.
The age-old battle of good versus evil.

“You are worth more. You have more…goodness in your little finger than I do in my…entire body.”

Pepper Winters is a New York Times, Wall Street Journal, and USA Today International Bestseller. With a catalogue of over twenty titles, she’s hit the bestselling lists over thirty times.

Fifth a Fury is the stunning conclusion of the Goddess of Isles series. “There are shackles and sonnets, chains, and confessions. There’s no space for fibs and fakery.” It might cause you heartbreak, numbness, and all the feels that’s what Pepper does. Pepper creates a journey, we follow, she breaks our hearts, and we adore her for it! Total admiration for this series and loving the pop-in mentions of guests from other series, highly recommended.
Please follow and like us: