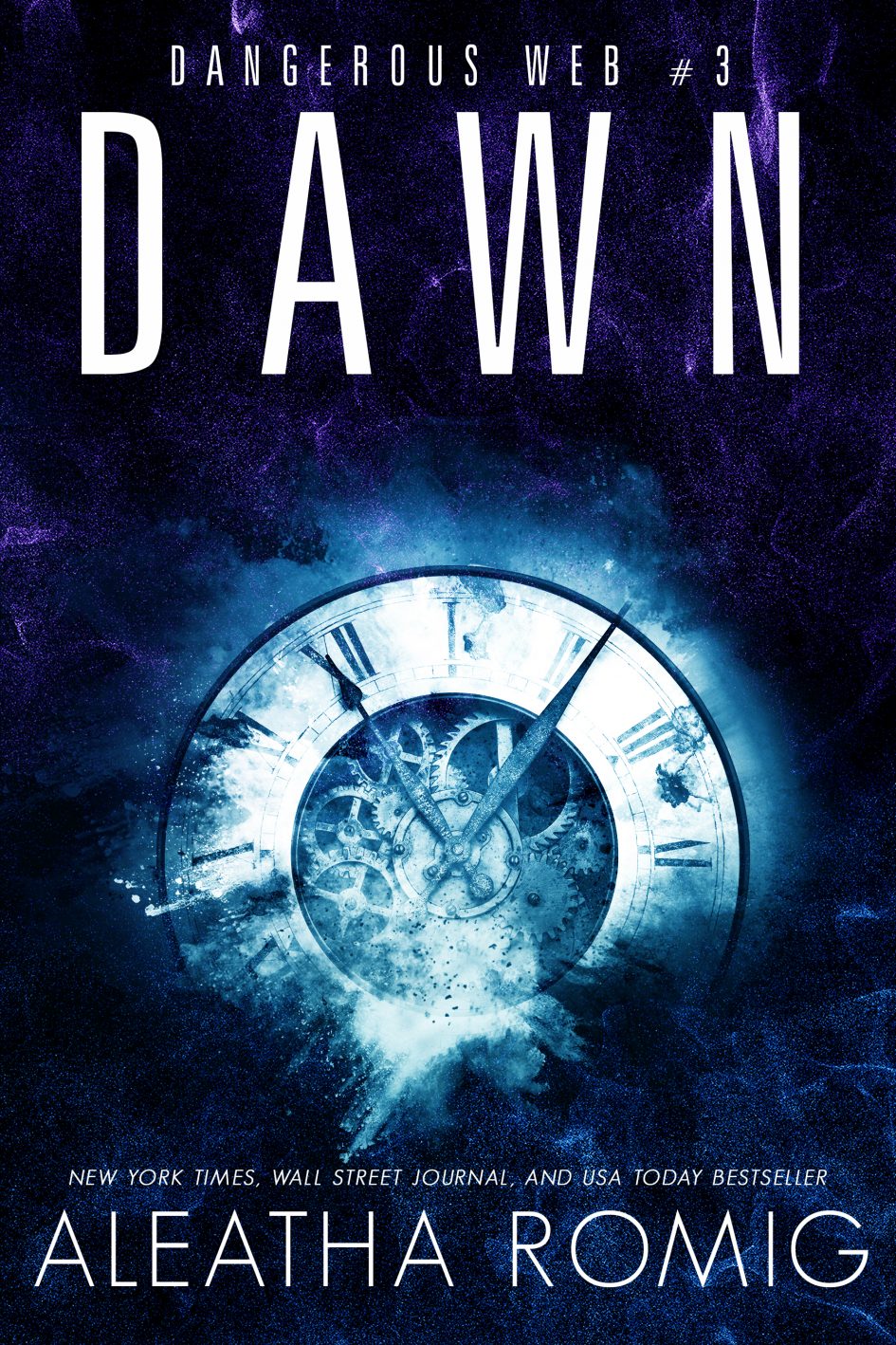 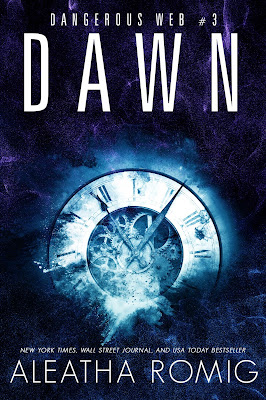 The Sparrow web world is covered in darkness, yet the dawn is near.

The dramatic conclusion to the Dangerous Web trilogy is here.
The veil of safety protecting Lorna Murray’s life has been ripped away.
Can Reid Murray convince her that despite the lingering darkness, the sun will rise again?
From New York Times bestselling author comes a brand-new dark romantic suspense trilogy, Dangerous Web. DAWN, the dramatic conclusion, is set in the dangerous world of the Sparrow Webs. You do not need to read Web of Sin, Tangled Web, or Web of Desire to get caught up in this new dangerous and intriguing romantic suspense saga, Dangerous Web.
DAWN is the dramatic conclusion of the DANGEROUS WEB trilogy that began in DUSK, continued in DARK and concludes in DAWN.
Grab Your Copy of Dawn Here:
Amazon US | Amazon UK | Amazon AU | Amazon CA | Apple | Nook | Kobo 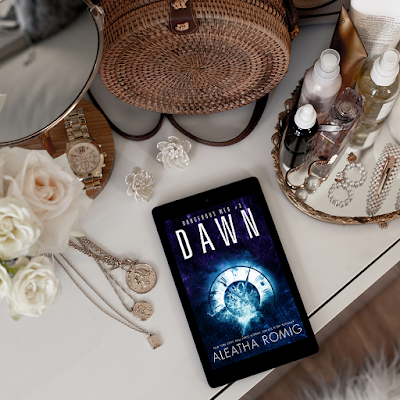 Aleatha Romig’s Dawn from the Dangerous Web Series concludes Reid and Lorna Murray’s dramatic story. Dawn not only ends their story, but it completes the entire Web Series. If you think you know Aleatha’s work, you will be surprised to find that she brings it all in this tale. She may be a sweet little grandmother but give her a pen, and she will murder you in your sleep or, better yet, while you‘re awake and watching. She will torture her victims and think nothing of killing off her characters. Spoiler alert: not everyone survives! For all the lies and deceit spun into tightly woven weaves of silk, come alive for the most phenomenal termination.

If you are not familiar with Aleatha’s Web Series, it’s about Chicago’s Underworld and a particular mob boss who has taken control of the city’s criminals. His name is Sterling Sparrow, and the Web series starts with his story called the Web of Sin. Moving on, the second series called Tangled Web is Mason Perry’s story. Next up is Patrick Kelly’s saga with Web of Desire and finally Reid Murray’s epic finale. Have you been Aleatha’d?