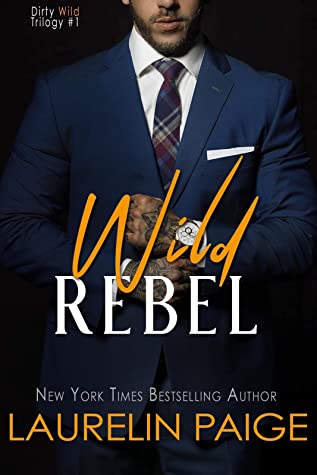 We were supposed to run away after graduation.
When she didn’t show at our meeting place, I got brave and went after her.
It was a mistake.
I left bloodied and bruised.
I had no choice but to walk away.

Years passed.
I traveled, settled halfway around the world,
made enough money that I didn’t have to look back.
But I never got over her.

Then, out of the blue, she calls.

And, what she asks for, the favor that she wants?
I never thought I’d be willing to take a life.
But the truth is, and always has been: I’d do anything for her.

Book one of three in the final trilogy in the Dirty Universe.

Cade fell in love at boarding school, and they had an agreement to run away together after graduation, but she never showed at the meeting place. Ten years later, Julianna Stark (Jolie) emails Cade asking for a favor, a New York City meeting. Cade is there for Weston’s wedding, so he agrees to the meeting in Donovan’s office. However, the favor is one he wasn’t expecting; she wants his help to kill her father! Yes, that is one helluva favor to ask, but after years of abuse, one will want their abuser dead. There are so many questions and things that are yet to be discovered, I can’t wait for the next book in the trilogy.