The Rulebreaker by Claire Contreras 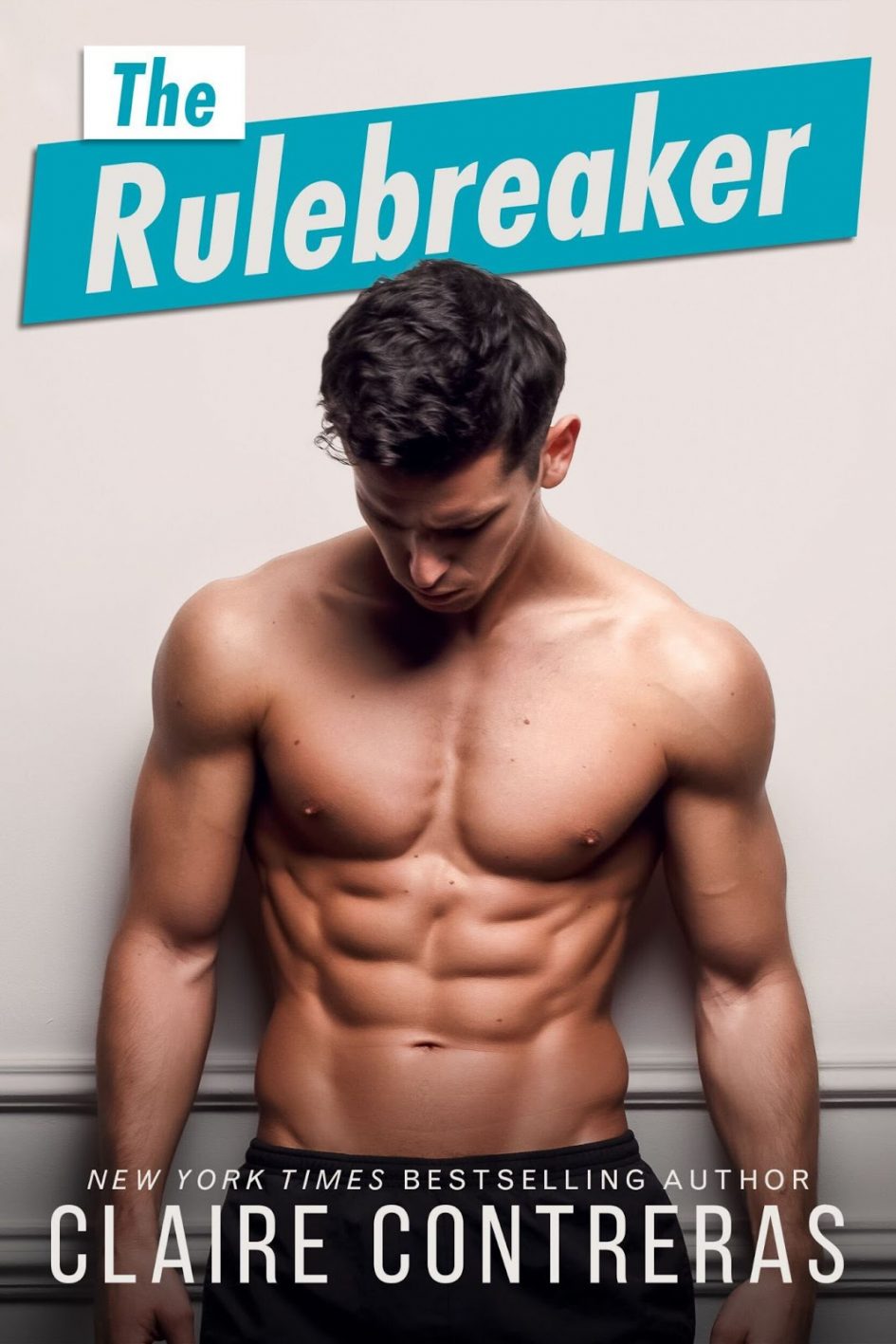 The Rulebreaker by Claire Contreras is now live!

Maverick Cruz and I started off as pen pals and became besties when we went to the same sports camp at age twelve.

He rooted for me at my soccer games. I cheered for him at his hockey tournaments. Through heartbreaks, new relationships, and failed friendships, we knew we could always count on each other. That’s why no one is more surprised–or panicked– than I am when I start to develop different feelings for him. But Instead of telling him the truth, I agree to help him find a girlfriend. Someone who is not me. Someone who is so opposite of me that I have to make a list for the charade. The problem is, he wants to practice his dating skills with me. The corny pickup lines, the hand-holding, the door opening, the staring. Before this, I thought sharing a house with him was an excellent idea. Who wouldn’t want to room with their best friend? Now, the close proximity is killing me. What’s worse is that I can’t stop looking at him like he’s a Greek god, and he can’t stop seeing me as his virginal little sister. Still, I push it aside, until one night, when he’s lying beside me in bed and I’m the one who forgets the rules and crosses the line between friends and something more. It’s a horrible idea. He’s a player. I’m a virgin. Yet, I can’t seem to stop myself. New item on my list: DO NOT FALL FOR YOUR BEST FRIEND.

Download today or read for FREE with Kindle Unlimited

She was born in the Dominican Republic, raised in Miami, and now lives in Charlotte, NC with her husband, two adorable boys, and French Bulldog. When she’s not writing, she’s usually lost in a book.

Website: http://www.clairecontrerasbooks.com/ Facebook: https://www.facebook.com/ClaireContrerasBooks/ Twitter: https://twitter.com/ClaireCon_ Instagram: https://www.instagram.com/ClaireContreras/ Pinterest: https://www.pinterest.com/ccontrerasbooks/ Amazon: http://amzn.to/2BgzLQ0 Bookbub: http://bit.ly/ClaireContrerasBB       My Review:**** The Rulebreaker is about Maverick Cruz, who Rockey met at the same sports camp at the age of twelve and stayed in touch. Maverick cheered her on in soccer, and Rockey returned the favor when Maverick was on the ice playing hockey. While Mav & Rockey became best friends through the years, their parents became friends; there was no surprise when they landed at the same college and became roommates in a house that Maverick’s parents owned. They promised to be best friends and be there for each other no matter what happens. So when Maverick wants tips on how to date, Rockey steps up to give him tips, but neither of them is happy with the outcome. The parents are taking bets on their children to see which one notices that they in love with each other. Let the games begin!
Please follow and like us: